Although the legal analyst soon returned to CNN, the "embarrassingly stupid mistake," as he called it, remains a stain on his image.

Daniel's horniness was captured on camera during a zoom call, even as his workmates tried their best to stop him. His headset was off, but his camera was on.

The whole commotion on the screen should have alerted him, but his complete lack of response shows that it was likely intentional.

She tried to save him she knew what time it was lmao pic.twitter.com/cGkrsrN8kA

Some of his colleagues were laughing while others were trying to call him. The man at the upper right did not exactly find it funny.

If that was his superior, Daniel likely had nothing to laugh about after the meeting ended.

There were a lot of savage responses to the tweet, most of which were analyses about whether the video was a skit or not. Others just saw it as an opportunity to have a good laugh.

The chik in the middle had me on the floor😂😂😂😂 pic.twitter.com/RcIwf4Oa3e 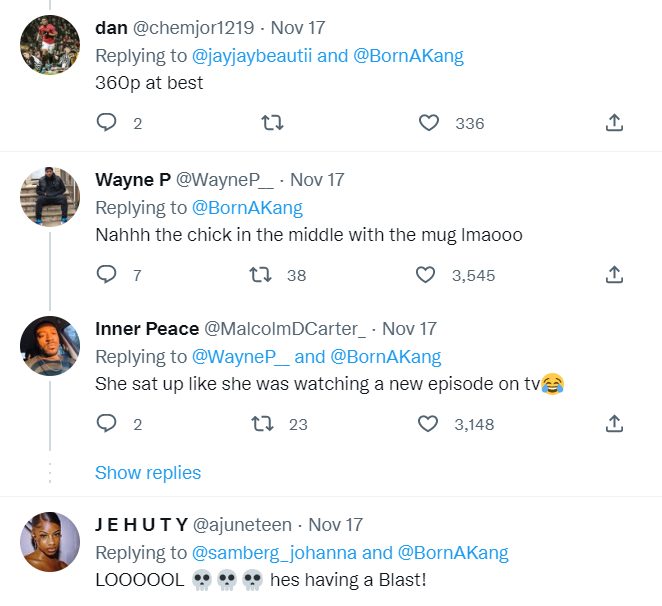 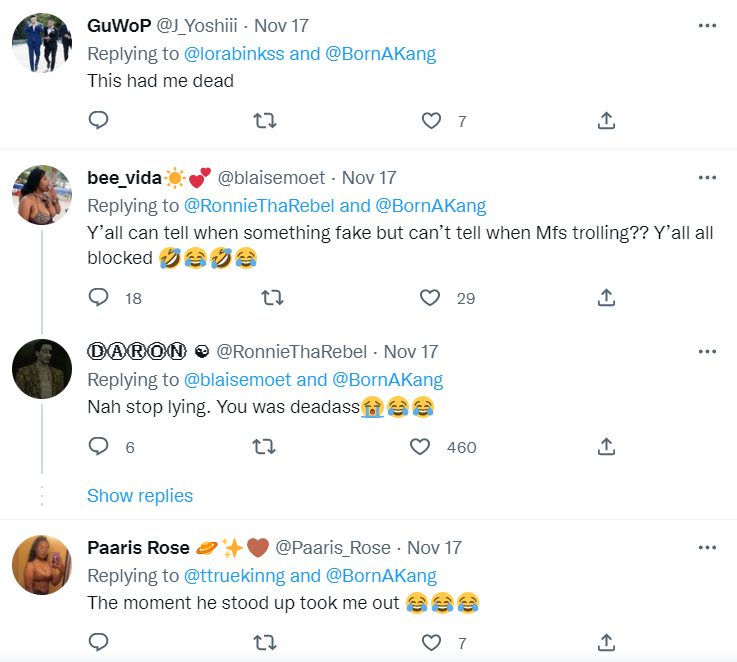 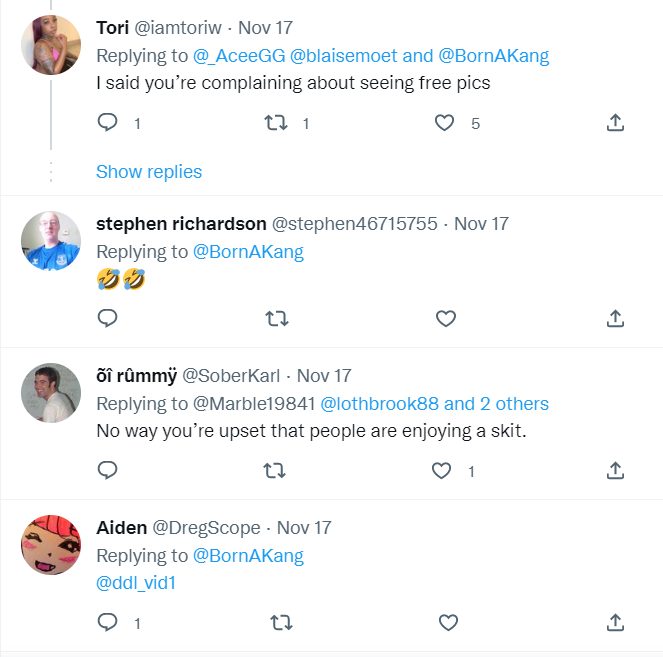 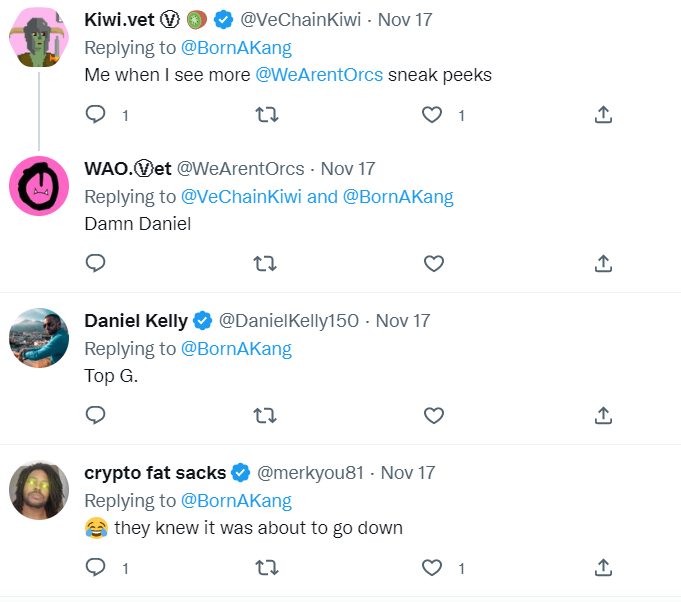