Chris Cuomo has faced an unprecedented level of backlash for saying he is black on the inside. The CNN host was commenting on Blacks before making fun of the Black community with his tone-deaf comment.

After a barrage of criticism on social media, the television show host apologized on his Twitter account, arguing that he made a comment "with all respect to reality and our need to fight this amplification of color animus."

People didn't like the fact that he said he was black on the inside.

The 50-year-old made a comment as a joke while having a chat with Don Lemon, his colleague at CNN. While they were having a chat, Cuomo sang the Good Times theme song.

Good Times is a sitcom that was based on a black family living in Chicago. 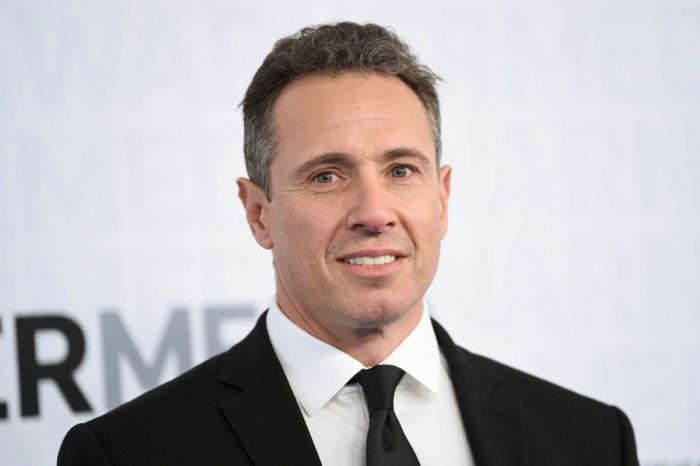 Don Lemon was surprised that Cuomo knew the sitcom's theme song, and while laughing, he asked Cuomo how he had come to learn the words. Cuomo responded by saying that "you know I'm Black on the inside." 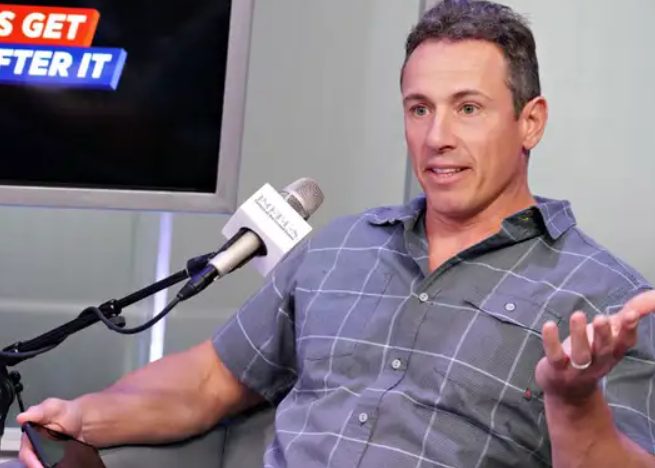 A writer and editor, Aisha Staggers, posted a tweet in response. She said that black is not a costume:

"I don't get to be white when I don't feel like not dealing with racism or racist police or just regular bullsh*t black people deal with."

She said there was nothing silly or hilarious about this because, apparently, she can't even hide at home since she can get killed in her bed.

Staggers went on to explain that it was quite offensive since Black is not something you can claim to feel on the inside even though you don't have to deal with the racism associated with being physically black:

"That is cultural appropriation."

According to another Twitter user, white people are allies, not Black as he had said.

After the comments and backlash they attracted, Cuomo explained that he said the words with a lot of respect. He also added that it's impossible to understand what it feels like to live as a Black person in America when you are white.

However, he said it was "important to listen" and that "the majority must change racism."

CNN’s Cuomo just said he’s “Black on the inside.” pic.twitter.com/EumZpa7zpn

Did Chris Cuomo just say "You know I'm Black on the inside..?" pic.twitter.com/ezPmGqmxU7

Another Twitter user wondered why Chris Cuomo would say "I'm black on the inside" on live TV.

To say the least, Cuomo has surprised a lot of people with his comment. Clearly, none of his fans would have seen it coming.