In a new TikTok video, Clueless actress, Alicia Silverstone, has gone after body-shamers who recently called her "fat" in one of her photos.

It turns out that, several years later, she is still getting body-shamed.

She responded to the shaming by flipping off the body-shamers. The response came after a picture appeared on the internet saying, "Alicia Silverstone candid fat photo."

She was barefoot while walking across the lawn in the image in question. 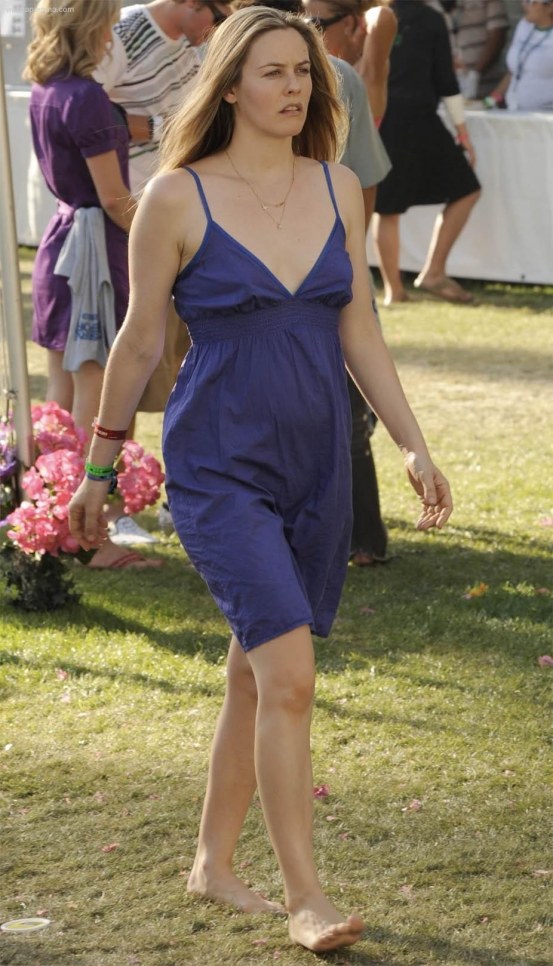 On TikTok, she gave her haters the middle fingers as GAYLE's hit song, "abcdefu," played in the background. She also laughed at the photo's ridiculous caption and said she thought she looked good.

It is pretty ridiculous that anyone would attach such a title to a normal photo of the actress. Fortunately, it seems that the body-shaming has not made her lose her enthusiasm.

She talked about the pain of getting body-shamed following her Batgirl role in Batman and Robin in the past. She was so down after the attacks on her body that she considered leaving her acting career behind due to the humiliation she felt.

Fortunately, she did not quit, and she has since appeared in several important film roles. Silverstone is clearly quite proud of her acting, and her fans responded very well when she recreated some iconic Clueless scenes.

So, in many ways, giving the body-shamers the middle finger proves to them that they did not get to ruin her life the first time around, and they don't stand a chance today. 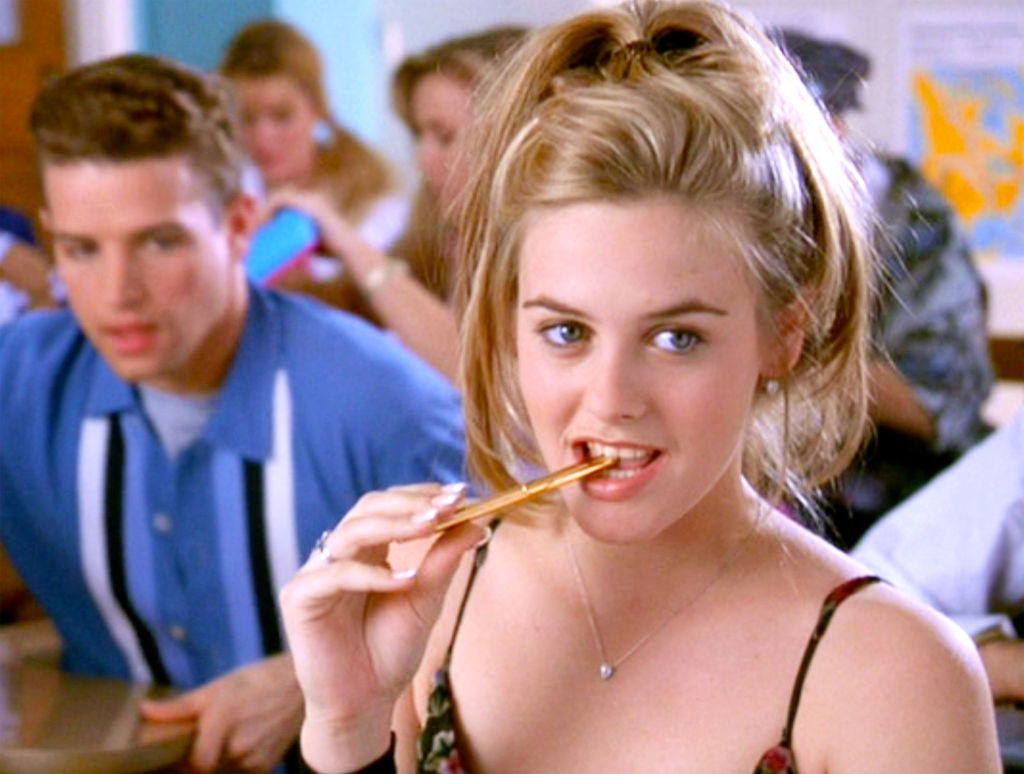 She first appeared in The Crush when she was 16 before she appeared in Cryin, a music video by Aerosmith.

Her popularity as an actress at a young age helped her land a role in Clueless in 1995. The comedy proved to be quite popular with the audiences, and Silverstone ended up getting two MTV Awards.

After her role in Clueless, Silverstone appeared in The Babysitter and True Crime. She also got a chance to be Batgirl in Batman and Robin.

Recently, she has had a guest role in The Baby-Sitters Club. She was also in Masters of the Universe: Revelations, a Netflix series.

Her reaction on TikTok proves that Silverstone at least has the humor to respond to body-shaming. Nevertheless, the video proves that body-shaming is still quite prevalent today, especially in the media.

Nobody deserves body-shaming, regardless of whether they are a celebrity or not. Finding your images online with the label of "fat" on them has to be quite humiliating.

In reality, Silverstone was not even fat in the image used to shame her, but that did not stop the person posting the picture from trying to convince everyone that she was "fat" and hence worth the negative publicity she was getting.

Viewers who believed the description would, in all likelihood, end up having body image issues. The otherwise normal photo seems like an abhorrent thing to some people due to its description.

Hopefully, with her firm stand against body-shaming and her determination to make sure that the attempted humiliation does not get the best of her, Silverstone will inspire other women to stand up against shameless and misinformed body-shamers.