A retired vicar is now on the registered sex offenders list after he was found having sex with a vacuum cleaner.

Even after he was discovered, 74-year-old John Jeffs did not stop what he was doing.

He was not having sex with the appliance in a private setting, which explains why he has become a registered sex offender.

The Vicar Was Attending A Talk About Aspberger's Syndrome During the event, the vicar took off his pants and was left wearing a pair of ladies' stockings. He then used the nozzle of a Henry Hoover vacuum to pleasure himself.

A church member found him standing between two chairs as he thrust himself into the vacuum. The incident happened at the Baptist Center in Northamptonshire in the UK.

Even though a couple of witnesses found Jeff having sex with the vacuum cleaner, he did not seem bothered. Before long, the police were informed of his behavior, and they arrived at the scene.

He Tried To Deny His Behavior 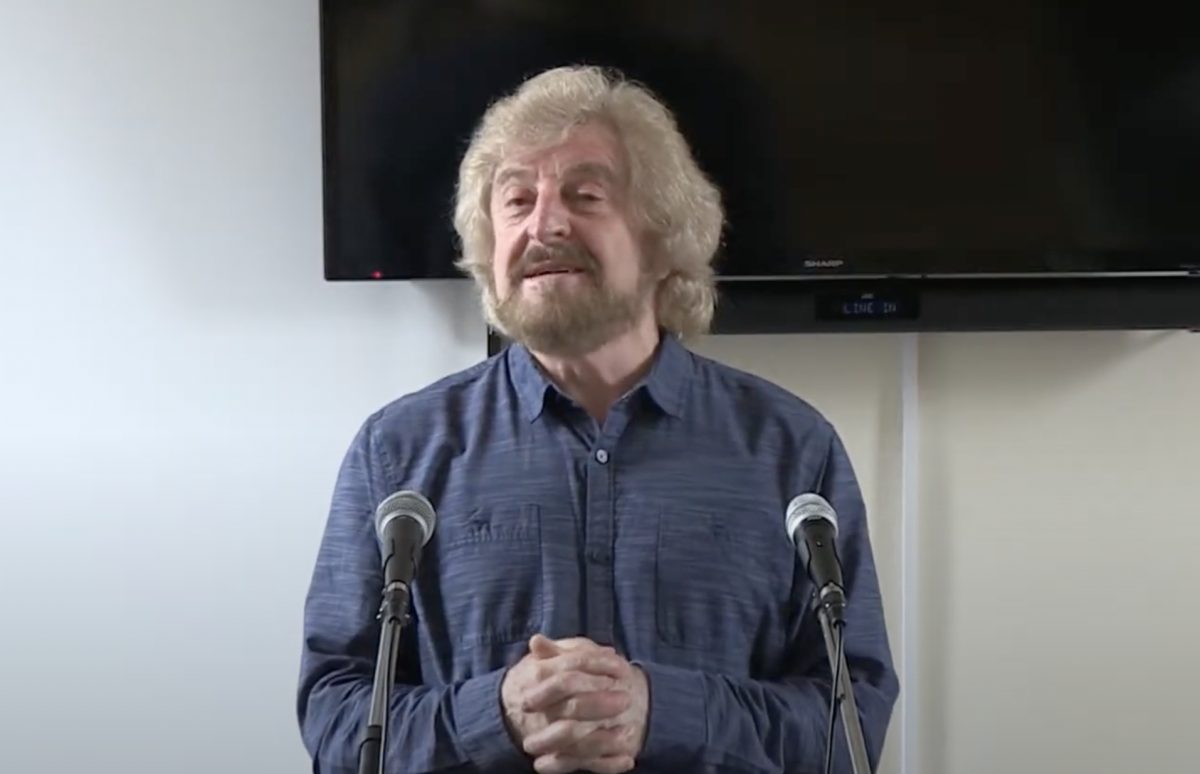 The vicar was taken to Northamptonshire's Magistrates' Court, and he said he was not guilty of his indecent charge. However, he was still found guilty, with the magistrate wondering why he felt that getting over the issue was a good idea.

He told the police that he felt "naughty" when he was caught having sex with the vacuum cleaner.

He Had A Strange Defense

According to his lawyer, the vicar had sex with a vacuum in a public area because he had lost his wife at a young age and was also experiencing pain after ignoring his diabetes.

In the end, he was asked to pay $1,000 in court costs in addition to being put on the sex offenders' registry. He was also requested to compensate the victims who had seen his vile actions.