A Church leader allegedly found himself at the wrong end of a pride of lions after running at them, believing that God would keep him safe from harm.

Zion Church member Alec Ndiwane wanted to prove man's power over animals. According to reports, Ndiwana "fell into a trance" and spoke in tongues. Then, he had his buttocks "removed" by the angry and hungry jungle king. 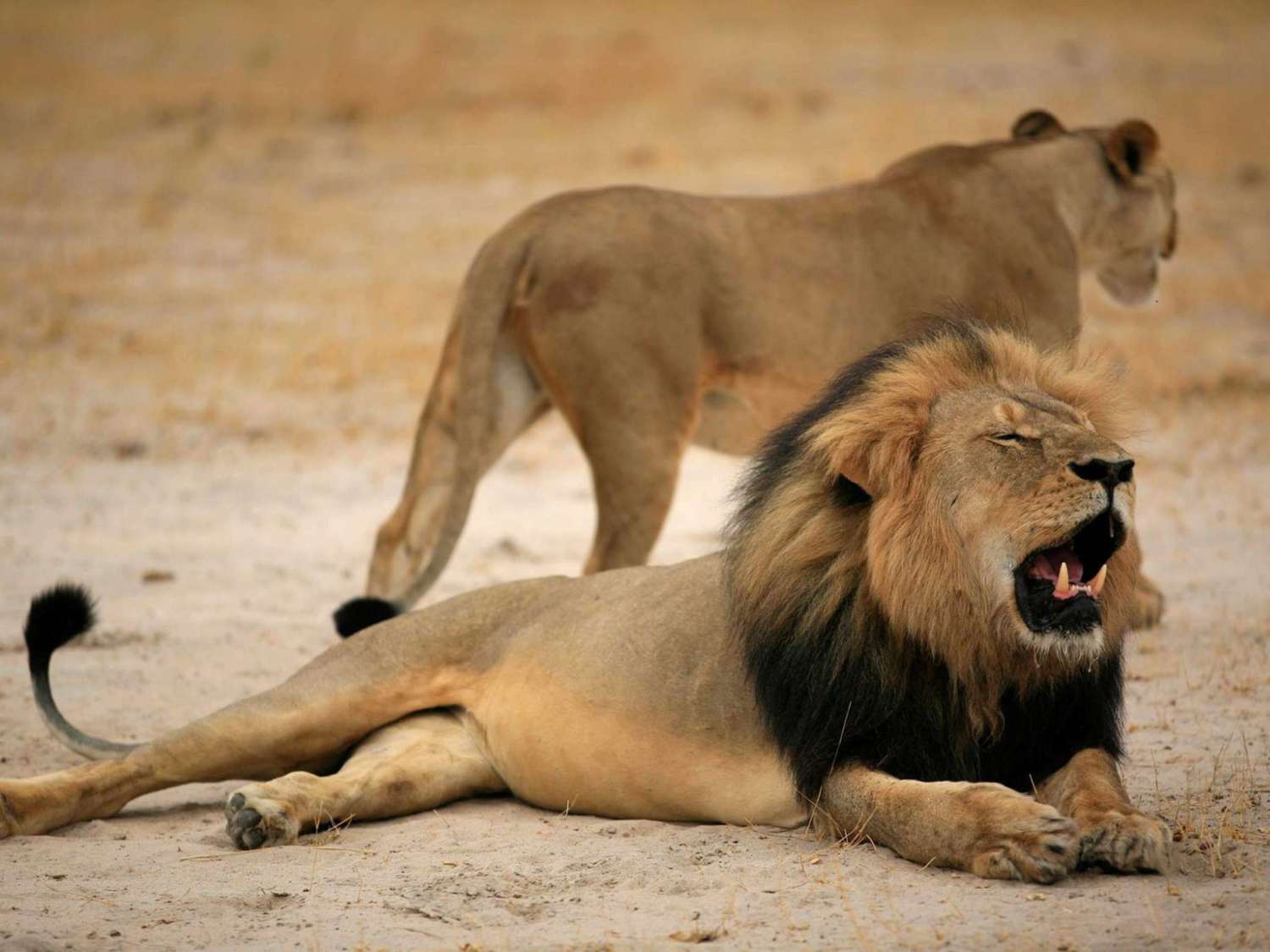 The reported incident happened in South Africa's Kruger National Park. However, if you thought this was a bizarre story, there is more.

Ndiwane escaped certain death after a ranger shot the lion. The strangest part of the story - there are numerous reports that this happened, as well as that the lion did not attack a church leader but a suspected poacher.

GhanaWeb reported that the church leader allegedly said, "'I do not know what came over me. I thought the Lord wanted to use me to show his power over animals." 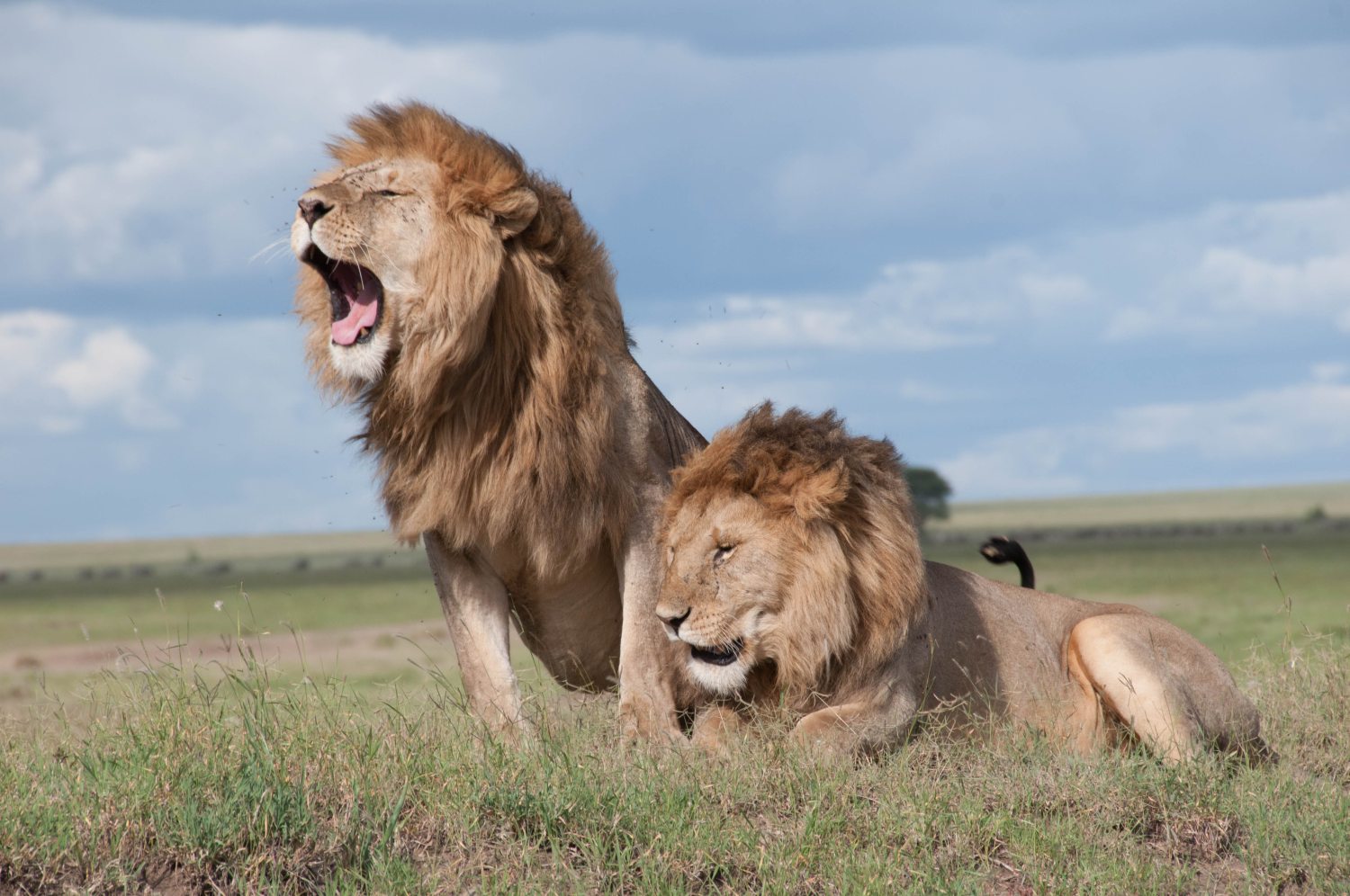 He added: "Is it not we were given dominion over all creatures of the earth."

According to these sources, the prophet was rushed to the hospital, stitched up, and released.

So, how this the story fall apart? Well, Kruger National Park spokesperson William Mabasa has said that park officials are not aware of any such incident. He said, "It would have been reported to us if any of our rangers had taken part in this incident as reported."

There was even an alleged photo of the church leader being attacked by a lion. It turned out to be a scene from a movie.

Was the story buried by Ndiwane's followers, or was it made up by non-believers? It is hard to tell. What are your thoughts?