Christopher Lloyd, Back to the Future actor, and Jaeden Martell, who was in It, came together during the making of a new production of Rick and Morty, a live-action version of the show.

Adult Swim released the short clip, and it was captioned C-132, a universe within the multiverse featured in the show.

The video starts with a green portal, from which a leg wearing brown pants steps out. Soon, it becomes clear whose leg that was.

The leg belongs to Doc Brown, who soon fully emerges from the portal, followed closely by his seemingly concerned companion, played by Martell.

After fans of the popular show saw the clip, they were pretty excited. They immediately got on Twitter to discuss it.

Fans Were So Thrilled To See The Clip 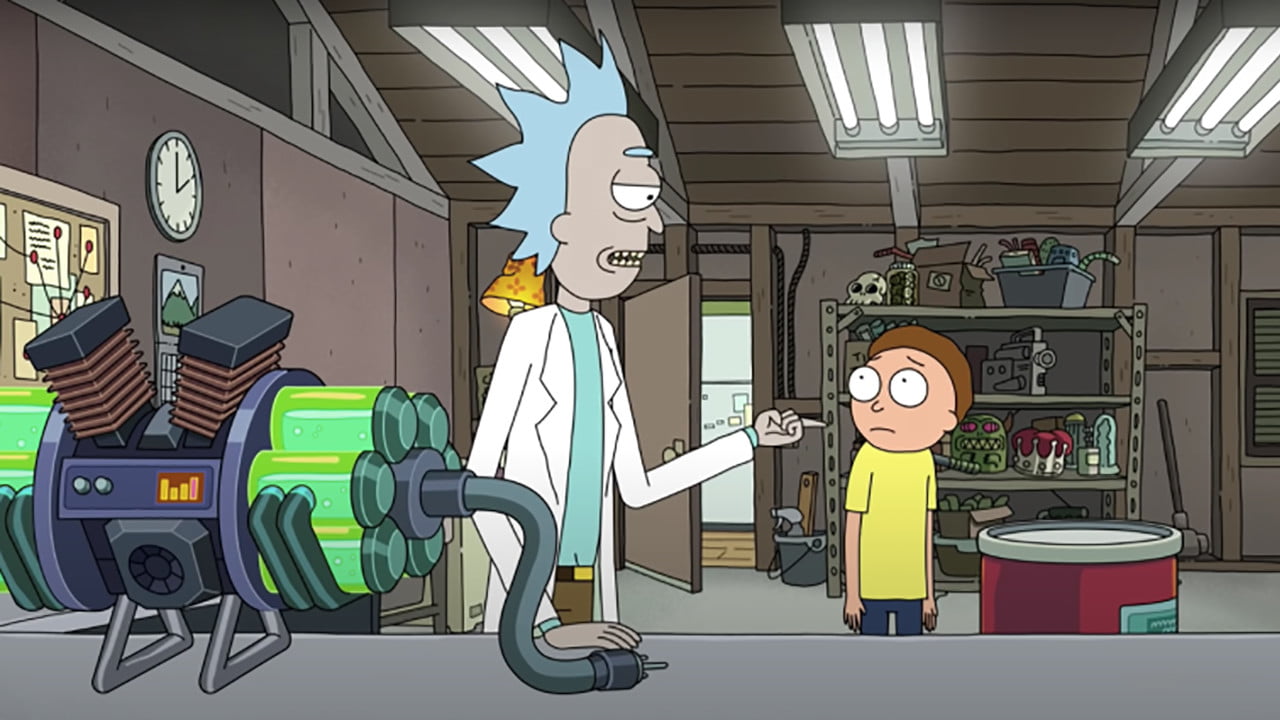 One of the fans had nothing but praise for Christopher Lloyd, describing him as "special." The impressed fan claimed that the actor "can step into any role of any character and embody it."

Some fans were more curious about the cryptic clip, and one of the fans wanted to know what Adult Swim meant by releasing the short video.

However, another fan was not so sure whether this was a stroke of genius or a terrible idea: "This is either going to be amazing… or awful." Nonetheless, the fan wished that everything worked out well for Adult Swim: "Good luck, guys."

Although the clip can seem like a short skit with nothing more to it, Adult Swim has strongly hinted that there would be more to it.

A spokesperson for Adult Swim explained that this was just "one of many surprises in store for the finale this weekend." The spokesman then requested fans to "stay tuned!"

The finale finally went on air on Sunday, 5 September, on Adult Swim in the United States. It was also set to air on 6 September in the UK on E4. 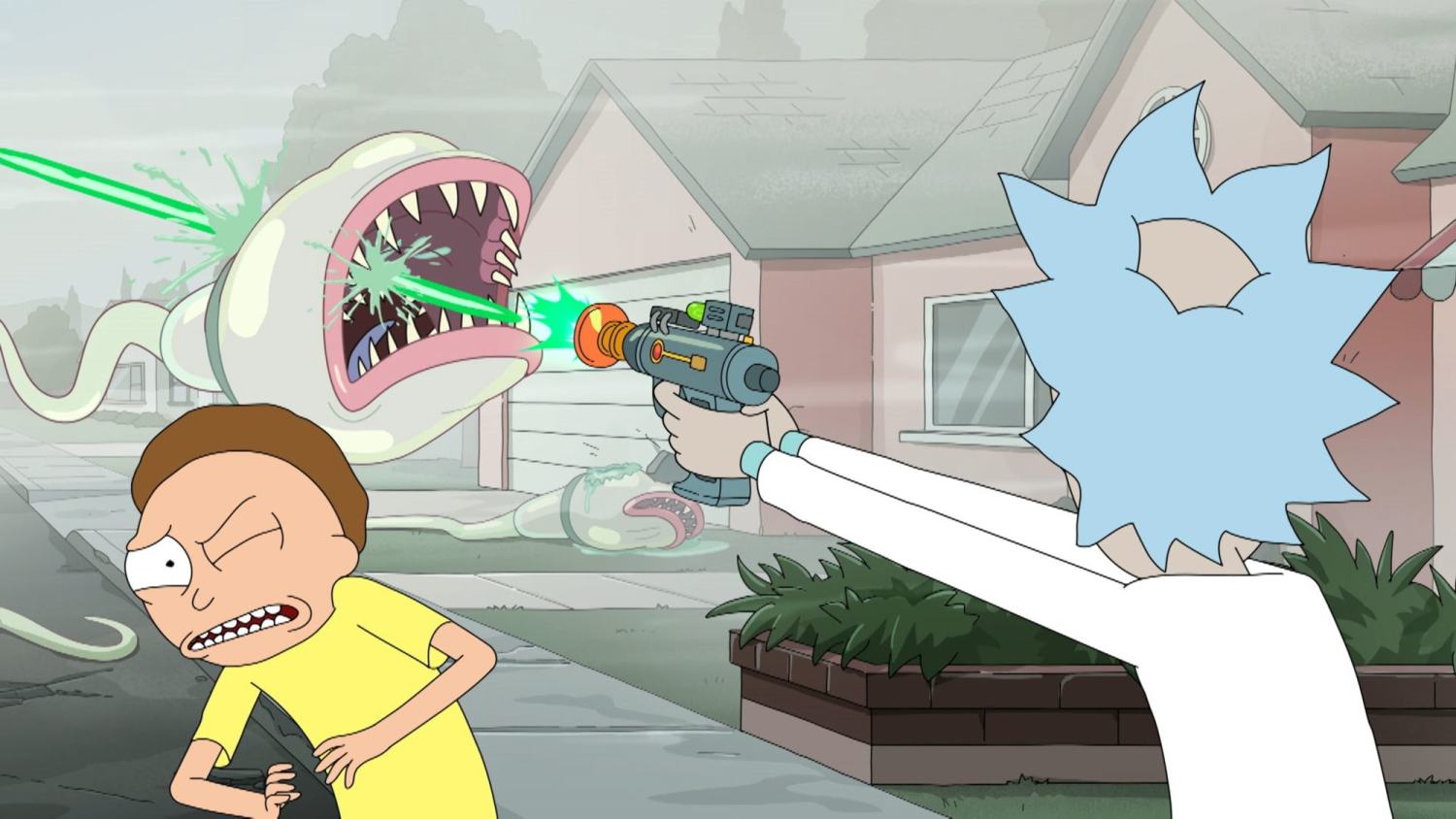 Fans were hopefully not confused about the finale after seeing a recent season five episode of the show. The episode in question premiered on 11 July in the United States, and it went by the title Rickdependance Spray.

The episode description claimed that a failed experiment by Rick created monsters that were a threat to the country and himself.

Unfortunately, those who watched the show had a lot more than this coming. The main plot consisted of Morty using a breeding mount to do something else besides getting semen from horses.

It is not such a stretch to imagine what Morty was actually up to.

Anyway, the result of this 'experiment' was creating an army of "space sperm." Rick and Morty had no option but to fight against the dangerous sperms.

As soon as fans saw the episode, they immediately started sharing their opinions about it. Even by the show's established standards, the episode went too far, and many fans made this very clear.

A fan asked who would take responsibility for the episode, while another lamented that the episode could have been funny but had not turned out that way.

One of the fans claimed that the episode was "gross" and lacking in humor:

"It was just gross, the only thing that made me even think, oh that's funny, is when the president said that this is America and it's an election cycle. I hate this."

According to another user, this episode was simply "another incredibly traumatic adventure!"

Did you watch the controversial Rick and Morty episode? What were your thoughts on it?

More importantly, what do you think about this episode featuring Christopher Lloyd and Jaededn Martell?