Christoph Waltz should play the role of the evil Doctor Doom. The Austrian-German actor has already been a great villain in many movies, including Spectre, where he took on the role of Ernst Stavro Blofeld.

Some suggest that Mads Mikkelsen is the ideal choice for the role of Doctor Doom, but he is already active in MCU as Doctor Strange.

On the other hand, Waltz is yet to be part of MCU, which makes him so well-suited to the role of Doctor Doom. If given the role, Waltz will be a major villain who appears in several films, just like Thanos.

Doctor Doom is a regular in Fantastic Four films, but he has also had clashes with Avengers and the X-Men in the comics. Consequently, even though the character would mainly appear in the Fantastic Four remake, he might also be in Thor, Spider-Man, and other Avengers. 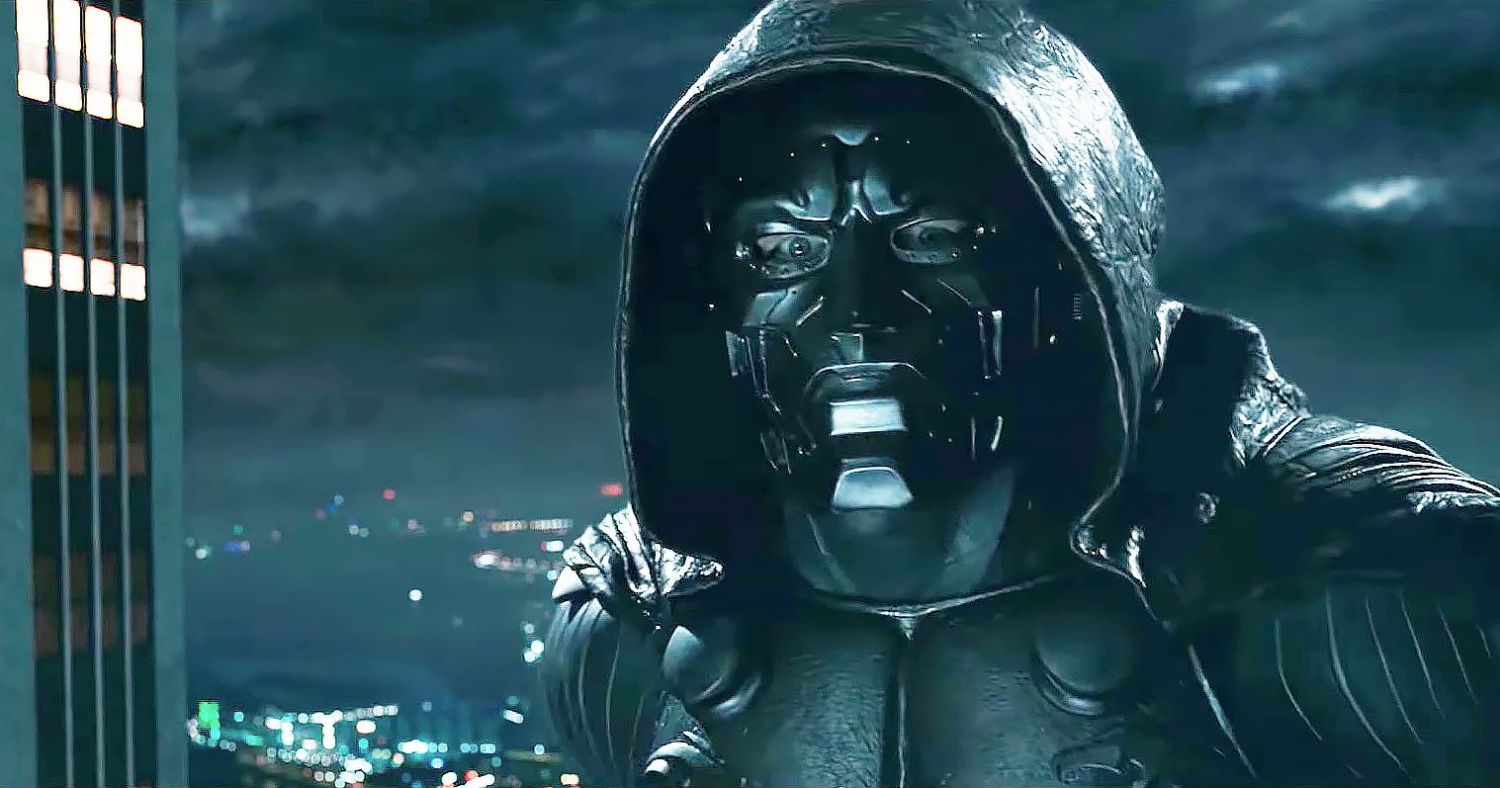 With his immense talent and character, Waltz would be well-suited to the role. Being Austrian-German, he is also an excellent choice for the role since Doctor Doom is Latveria, which despite being a fictional place, certainly suggests a European origin.

In the past, casting American and British actors has not done the character any justice. Consequently, Waltz would bring a lot of authenticity to the role.

So far, Marvel films have not done an outstanding job of portraying Doctor Doom, but that is something Waltz could change. The character needs to be menacing and have a sense of gravitas, which is something he can offer.

Waltz has been playing villains for much of his career. He took on the villainous role of Benjamin Chudnofsky in The Green Hornet, then played Leon Rom in The Legend of Tarzan.

His most famous role as a villain was that of Hans Landa in Inglourious Basterds by Quentin Tarantino. He was perfect in his portrayal of a Nazi army officer. 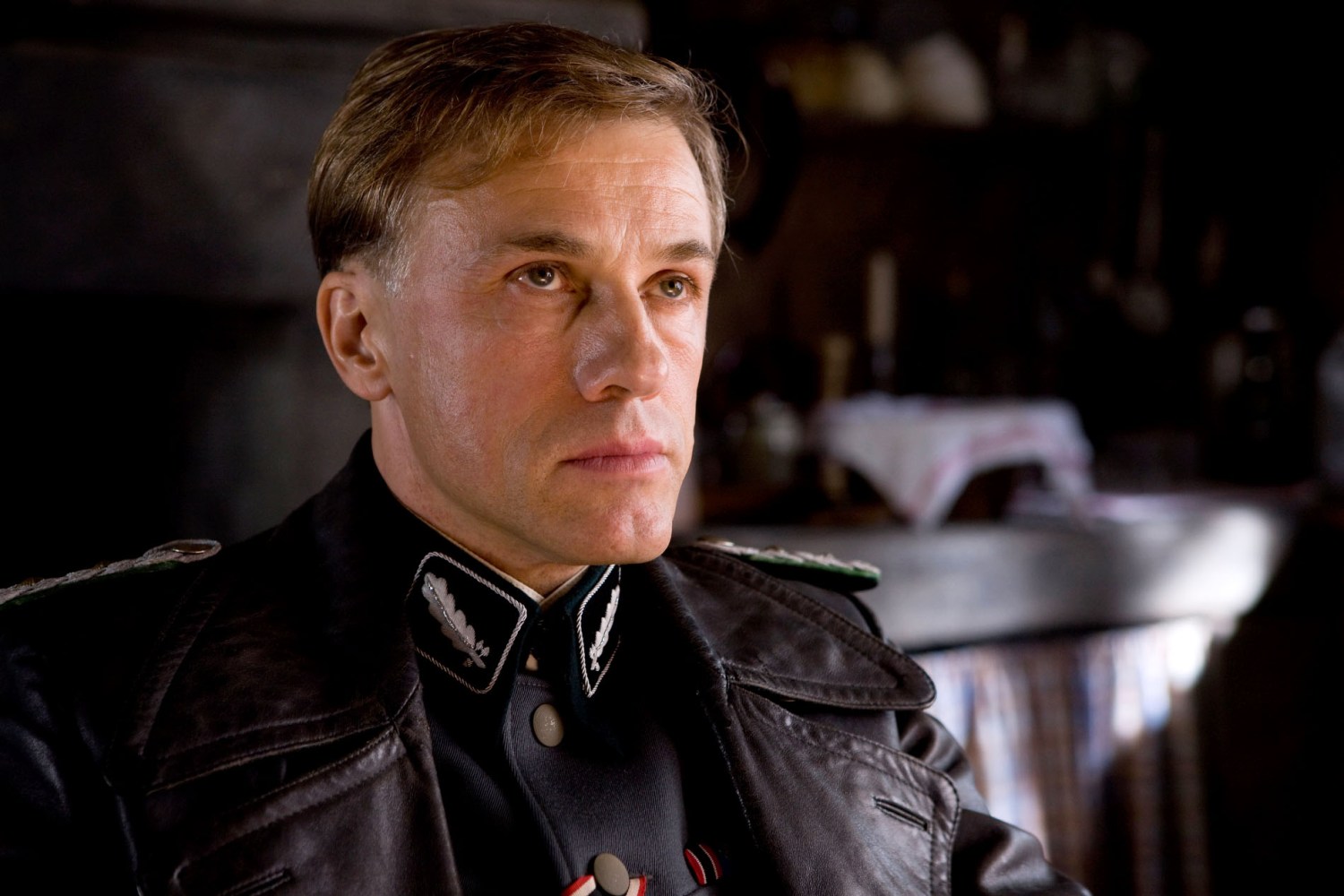 That sense of entitlement is necessary to portray Doctor Doom's character, which is partly why many praised his performance in Spectre. In his role as Blofeld, he brutally tortured James Bond.

Waltz's roles as a villain have made him perfect for Doctor Doom. He can be frightening, arrogant, intelligent, and seemingly out of control. There is no doubt that he would be a really serious threat to Reed Richards and the Fantastic Four.

Waltz would easily rival Doctor Strange's evil antics as Doctor Doom, which is why he is the ideal choice for the role.