Despite recent controversies, Chrissy Teigen is back to being hilarious, outgoing, and relatable, well, Chrissy.

The wife of John Legend removed her breast implants but not without making a statement. Here is how the always funny model surprised her fans.

In a classic Chrissy way, she wrote:

"I'm getting my boobs out! They've been great to me for many years, but I'm just over it."

Chrissy added the simple reasons she decided to remove the implants:

"I'd like to be able to zip a dress in my size, lay on my belly with pure comfort! No biggie! So don't worry about me! All good. I'll still have boobs. They'll just be pure fat. Which is all a tit is in the first place. A dumb, miraculous bag of fat." 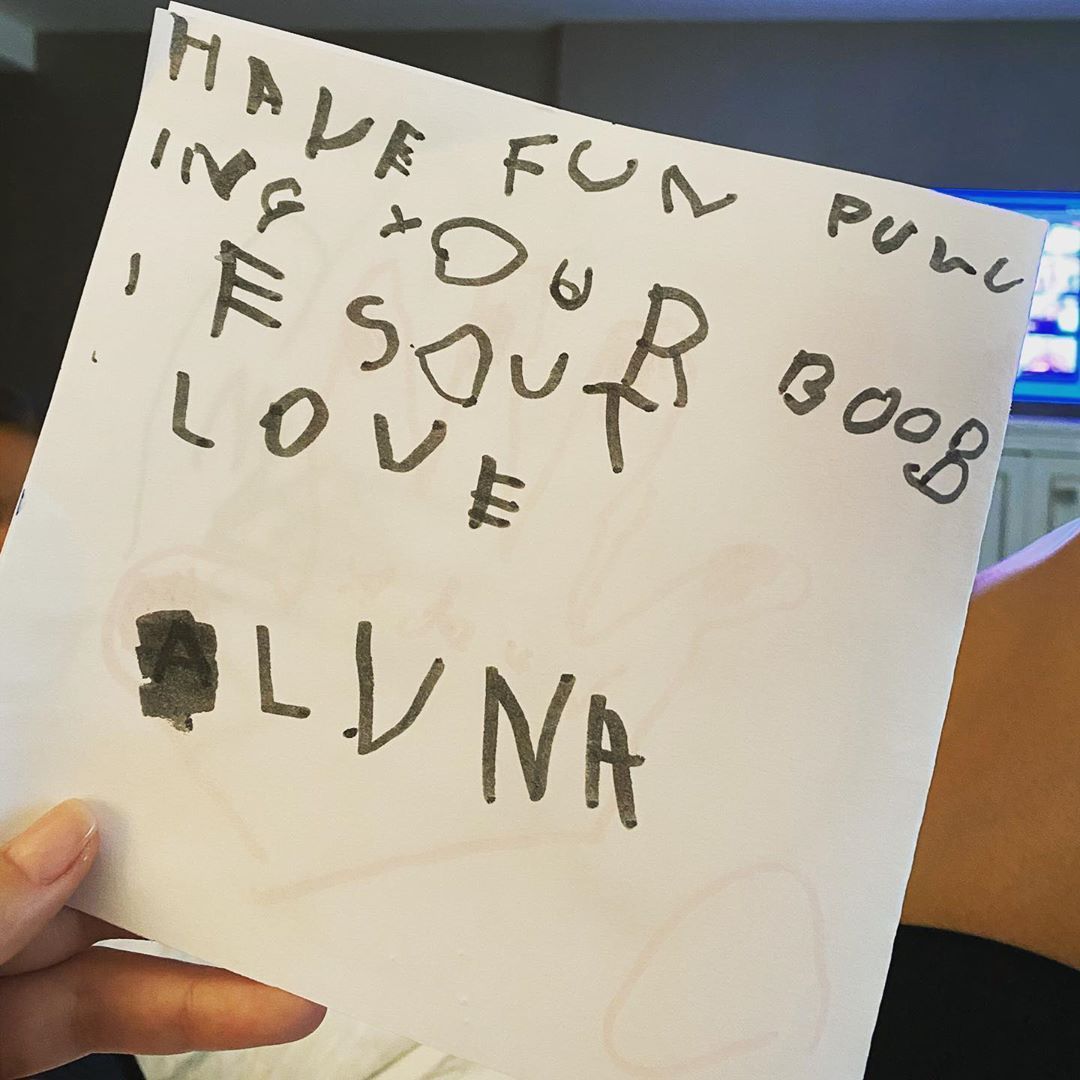 Her daughter Luna gave mommy a card, and it seems that this young girl will be just as funny as her mommy. Luna's card wrote:

"Have fun pulling your boobies out. Love Luna."

The other side said:

You Don't Need Icing On This Cake 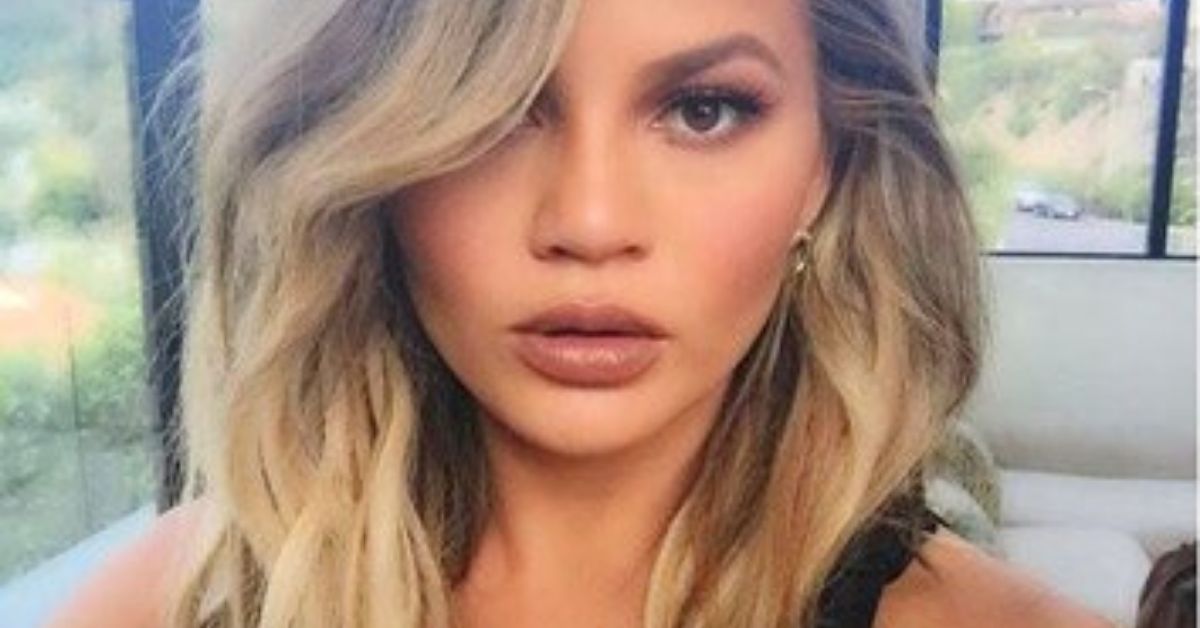 Fans were already rather amused. Whitney Cummings replied on Instagram:

"Can I have your implants they took out since mine got recalled?" 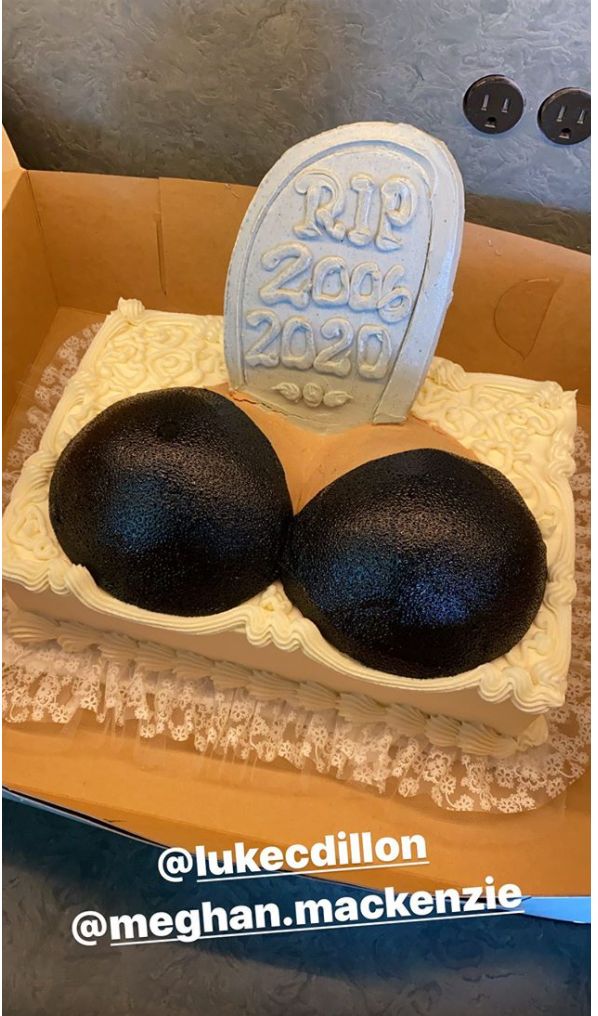 However, the party on Chrissy's Instagram started after she shared a photo of a rather exciting cake. It had written "RIP 2006-2020" on a gravestone made of boobs.

The unusual gift shows that Chrissy's friends are just as witty as she is.

As for comments, one fan shared that she also had a similarly delightful cake they received after getting their implants out, though it was much less dramatic, saying simply:

We absolutely adore the funny side of Teigen, and we hope to see more of that, and no more texting surprises and nasty, unnecessary messages towards other women and people in general.