Chrissy Teigen quit the Netflix series Never Have I Ever, in which she had a planned voice role over a cyberbullying scandal involving the model and reality TV star Courtney Stodden.

It recently came to the fore that 35-year old Chrissy Teigen, a model, actress, and cookbook author, once sent abusive messages to Stodden. At the time, Stodden was just 16 while Teigen was in her mid-twenties. 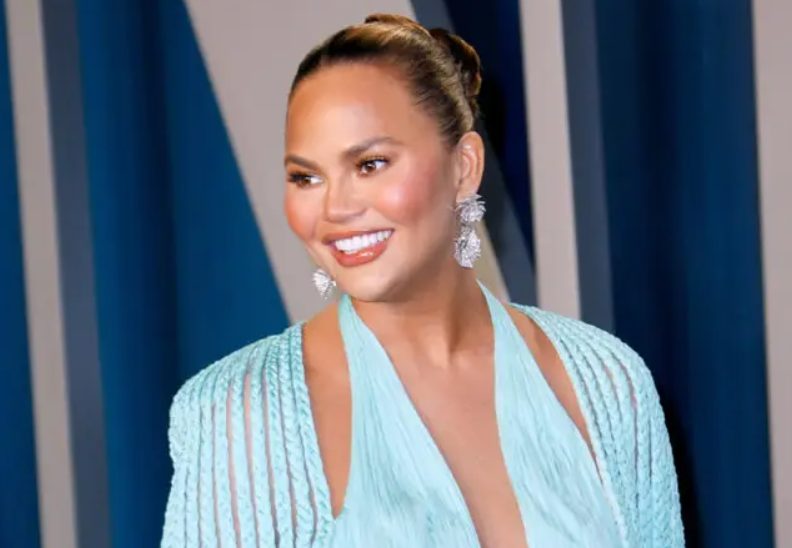 In 2011, Teigen sent a message to Stodden, saying: "My Friday fantasy: you. Dirt nap. Mmmmmm, baby." She also taunted her in the same year with the words, "Go to sleep forever."

Although Teigen apologized publicly on Twitter, many folks do not let sleeping dogs lie. In her apology, she stated that she was "mortified and sad" about who she was in the past and described her younger self as "insecure" and as an "attention-seeking troll." 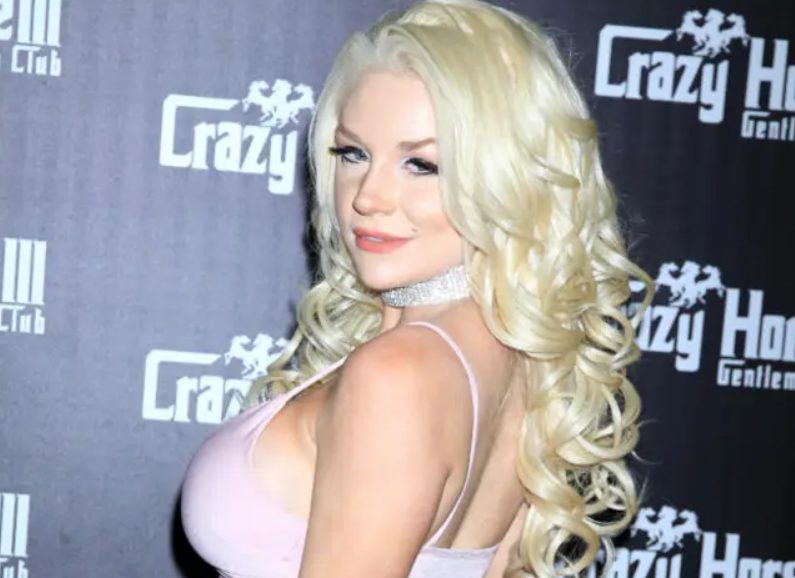 Stodden posted a response to Teigen's apology on Instagram along with a screenshot showing that Teigen had blocked her on Twitter.

"I accept her apology and forgive her. But the truth remains the same. I have never heard from her or her camp in private. In fact, she blocked me on Twitter."

All of me wants to believe this is a sincere apology, but it feels like a public attempt to save her partnerships with Target and other brands who are realizing her 'wokeness' is a broken record."

This incident has affected the guest voiceover role she had on the Netflix comedy-drama, Never Have I Ever. A spokesperson for the show confirmed to Fox News that Teigen had stepped away from the show.

She would have appeared in one episode in the second season of the series, created by Lang Fisher and Mindy Kaling. That role will now be recast.