Chris Rock And Dave Chappelle, two comedy iconic, are on a joint comedy tour, and the main target of their stand-up is Will Smith and his infamous Oscar slap.

It all started when the host, Chris Rock, said:

He was referring to Jada Smith's hairstyle, though it should be noted that the actress suffers from alopecia, so the joke was not that funny.

However, Will took things to the next level when he came onto the stage and slapped Rock.

Rock was joined by Chappelle on stage on September 3, with the duo continuing their European tour. 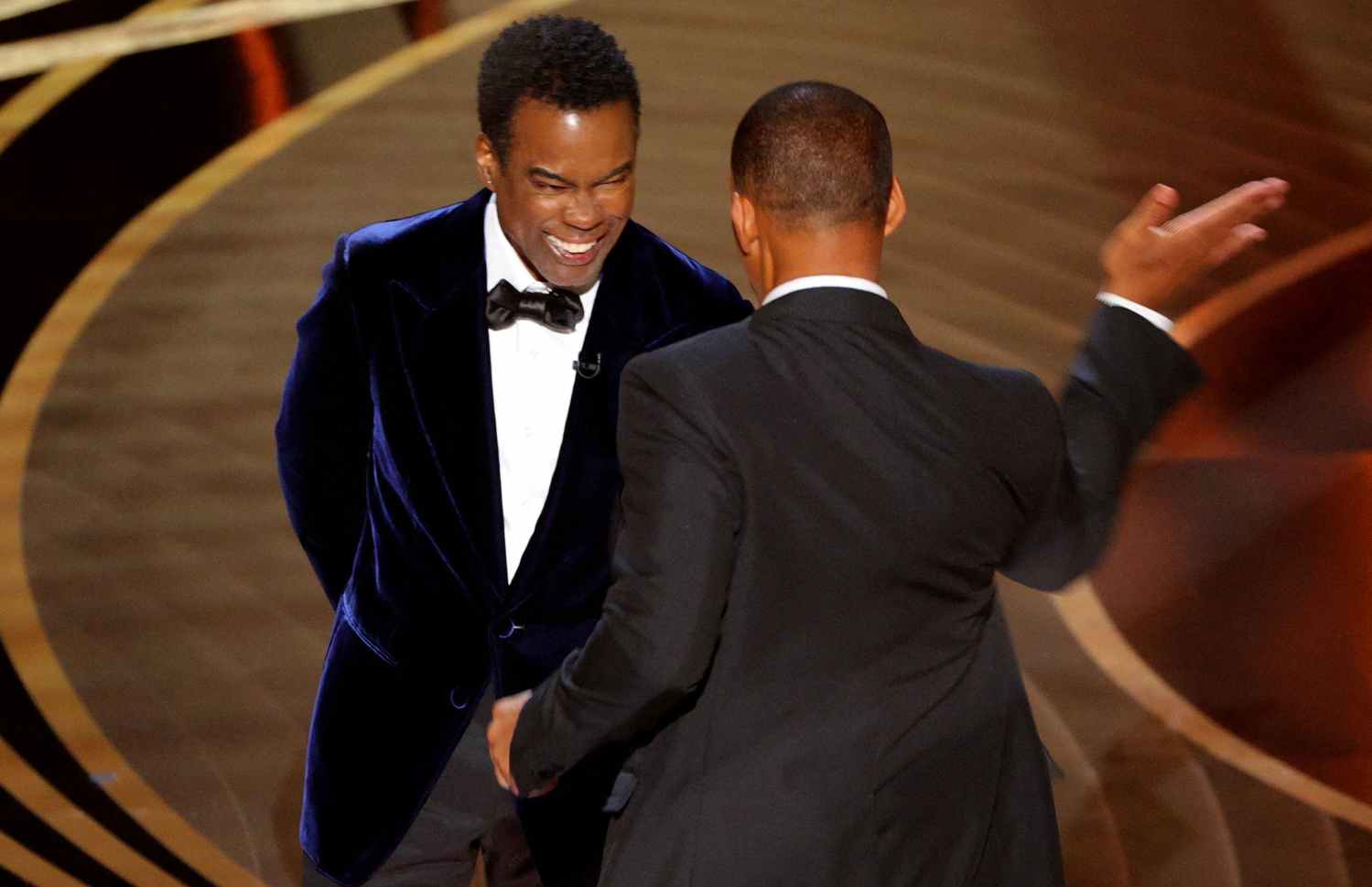 "It's all fuzzy. I've reached out to Chris, and the message that came back is he's not ready to talk, and when he is, he will reach out."

"There's no part of me that thinks that's the optimal way to handle a feeling of disrespect or insults."

Chris' response was nothing short of iconic:

Rock even suggested Will should be called Suge Smith, referring to hip-hoper Suge Knight, currently in prison with a 28-year sentence. 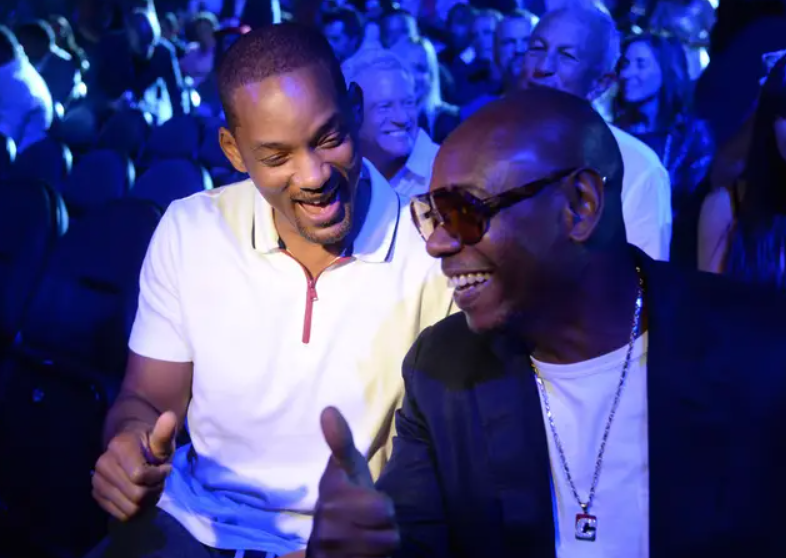 Chappelle told, in his way, what many were thinking:

"Will did an impression of a perfect person for 30 years, and he ripped his mask off and showed us he was as ugly as the rest of us."

"I just hope he doesn't put that mask back on."

"Chris, I apologize to you. My behavior was unacceptable, and I'm here whenever you're ready to talk."

Smith added he was "deeply devoted and committed to putting light and love and joy into the world."

The Oscar-winning actor added, "I promise we'll be able to be friends again."