Chris Noth, 67, best known for his role of Mr. Big in Sex and The City, was accused of sexual assault by two women. The Hollywood Reporter broke the story about the two women claiming that Noth assaulted them, but the actor issued a statement just hours later.

The Hollywood Reporter wrote about two assaults, first in 2004 and the other in 2015. The women's identities are hidden.

In August, Lily spoke to the outlet while Zoe opened up about the alleged assault in October.

"The accusations against me made by individuals I met years, even decades, ago are categorically false."

The Law and Order star continued:

"These stories could've been from 30 years ago or 30 days ago — no always means no — that is a line I did not cross. The encounters were consensual. It's difficult not to question the timing of these stories coming out. I don't know for certain why they are surfacing now, but I do know this: I did not assault these women." 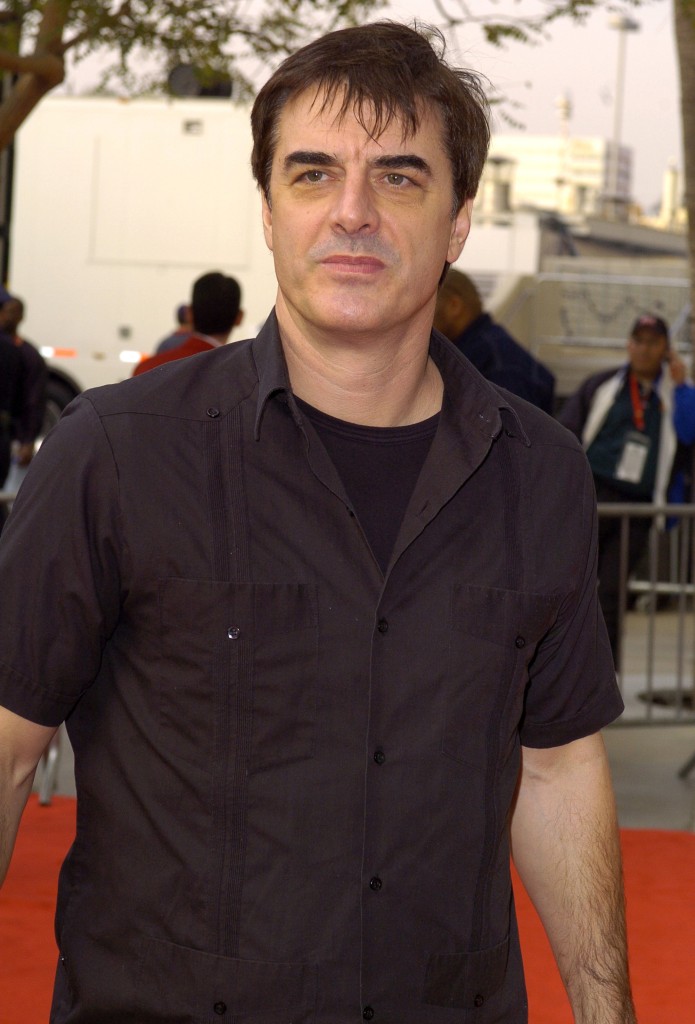 The alleged victims were both in their 20s when they were allegedly sexually assaulted. According to the THR, they do not know each other.

Both women's stories were backed up by their friends. Zoe asked for medical help in 2004 but did not file a police report. The UCLA Rape Crisis Center, where Zoe sought mental health support in 2006, confirmed to THR that the facility treated her without explicitly addressing any particulars of her case.

Zoe said Noth left her feeling brutalized. She was just 22 when she met a then-49-year-old Noth while working as an assistant at a talent agency.

Lily, who was allegedly attacked in 2015 in New York, did not go to the police.

The actor allegedly refused to use a condom.

Chris Noth was in the first episode of the SATC sequel, And Just Like That. According to the THR sources, the women were triggered once it was announced that he would be back on small screens.

This is a developing story, though it might take months to get more in-depth information. For now, it remains their word against his.