In the 1990s, Chris Farley was a famous and beloved member of Saturday Night Live. Although he was an accomplished entertainer, Chris was also a hardcore party-goer, which eventually led to his death at the age of just 33 years old.

Although official records claim that Chris Farley died of a combination of cocaine and morphine, better known as a speedball, those close to him think there's more to the story. 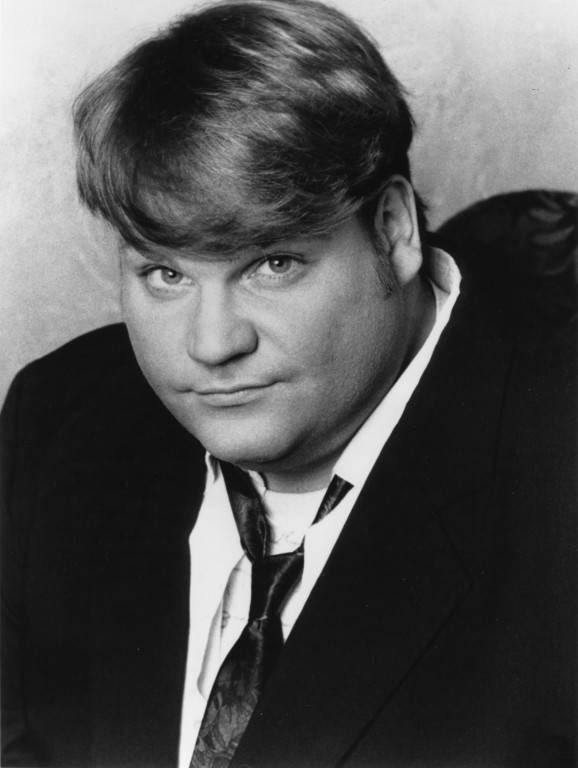 Chris Farley was born in 1964 in Madison, Wisconsin. His father was an owner of an oil company, while his mother was a housewife.

Chris Farley grew up attending Catholic schools, not surprising since his family is traditionally Roman Catholic.

Even as a young boy, Chris always loved making people laugh. In any case, as a chubby kid and an obvious target for bullies, humor offered an invaluable outlet for the ridicule his weight attracted.

He studied and got into Marquette University before he got into the Second City Improv Theater in Chicago. While there, he stood out for his hilarious behavior while on stage, which made Lorne Michaels, the head of SNL, take note of his potential.

While on Saturday Night Live, he was performing alongside Chris Rock, Adam Sandler, and David Spade. The group was known as the "Bad Boys of SNL." 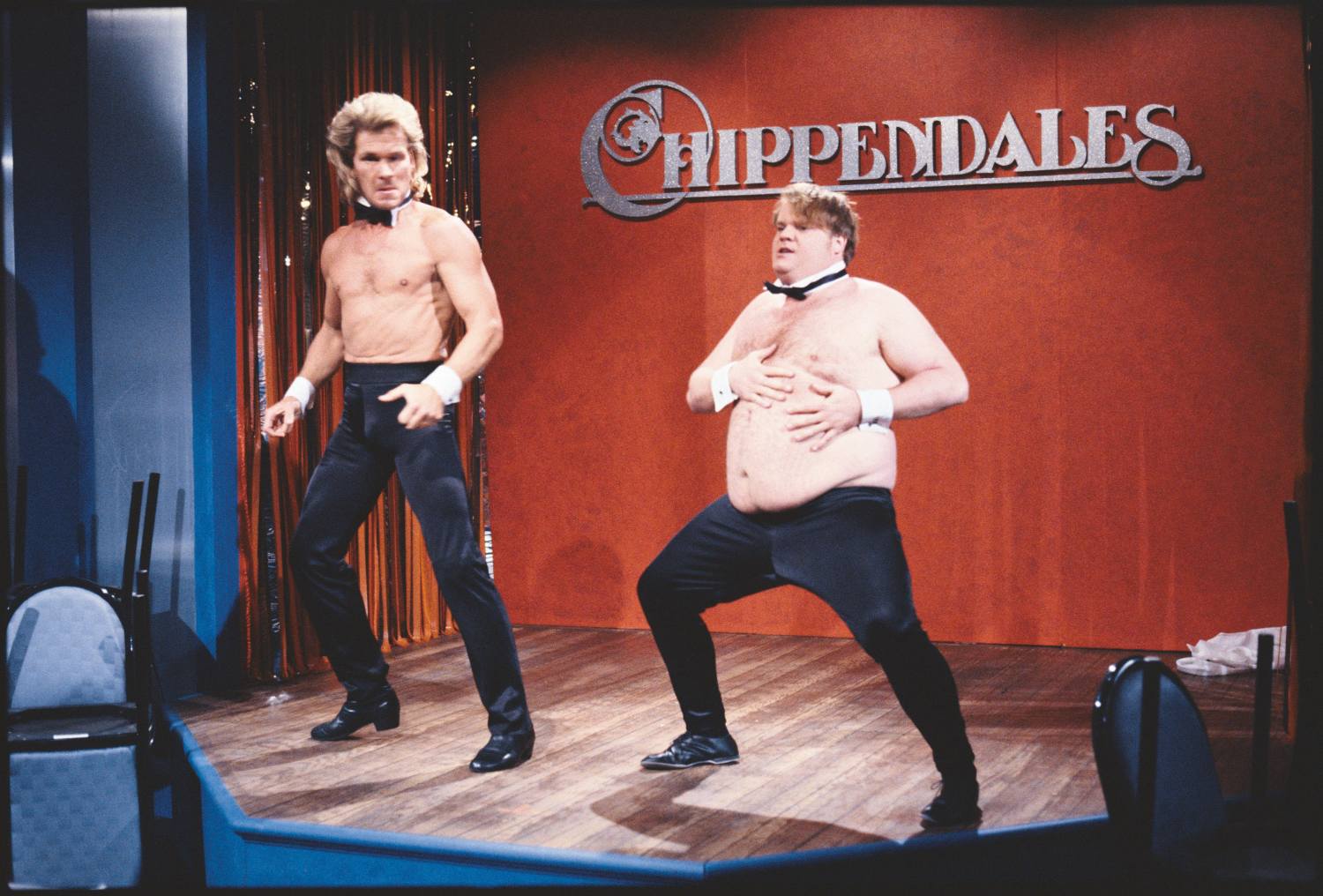 Once he started performing on SNL in 1990, Chris Farley amused many people with his unforgettable sketch roles, including Matt Foley, a motivational speaker.

However, his role as Chippendale's wannabe, which he played alongside Patrick Swayze, is what made him a legend.

According to his friend Chris Rock, the role was mean, and it "killed him."

As Chippendale, the joke was that he was unemployable because he was fat, and then he had to dance without a shirt. Although Rock admits the setup will always get people laughing, Chris Farley would not have played that role in his right state of mind.

However, the strangest thing was that the comedian needed appreciation for his work, so he kept playing the role, although it was destroying him.

Unfortunately, he was also not handling the pressure of being famous too well. As a result, he turned to drugs and alcohol, and he soon had a reputation for unpredictable behavior.

Although he was entirely out of control, those who knew him said he was a "very sweet guy before midnight." 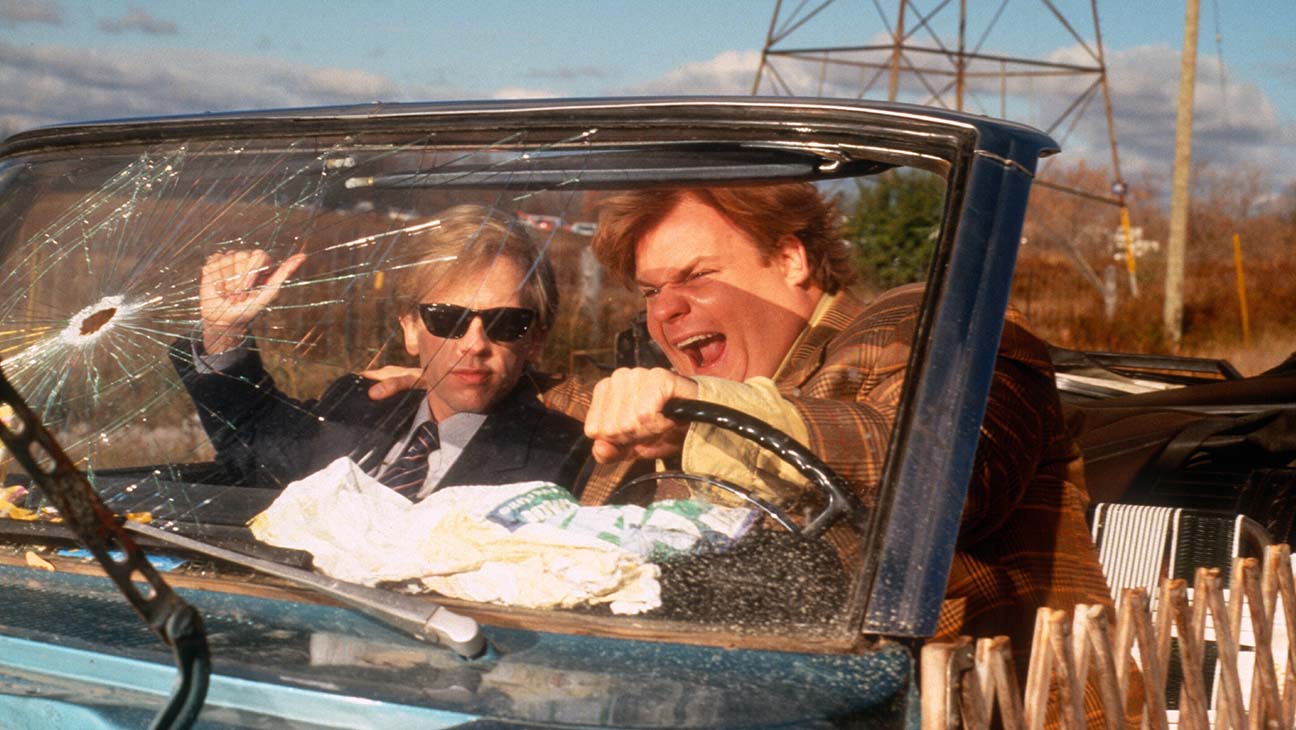 Chris Farley enjoyed four glorious seasons of success on SNL before deciding to move to Hollywood at the end of his contract. In Hollywood, he appeared in popular films such as Tommy Boy. Soon, and was a dependable star.

However, his brother Tom admitted that the critics were too much for him to handle. He desperately needed endorsement as a Hollywood star, and he was seeking a deeper connection.

Chris claimed that the only love he knew was the affection his family had for him. For this reason, feeling a real loving connection was beyond reach, and his desire for it was saddening him.

He also had another problem in his hands: his drinking was getting out of control, and he was trying to deal with a drug problem. For these issues, he tried attending Alcoholics Anonymous meetings. Chris was also overeating and having to visit weight-loss centers.

Towards the 2000s, he was seriously struggling with heroin and cocaine use.

It was clear that the comedian was coming undone. His friend Adam Sandler warned him that he would end up dead if he didn't stop using drugs.

Chris Rock also admitted he suspected things would not end well for his friend after a meeting with him a few weeks before his death. Chris Farley could not enjoy Rock's company unless it involved the use of drugs. Rock had to leave.

He got similar stern warnings from other celebrities, including Chevy Chase, who told him he was not John Belushi. Chase meant that Chris had not gotten as much fame as Belushi did before he overdosed and died.

The Disappointing Return To SNL and demise 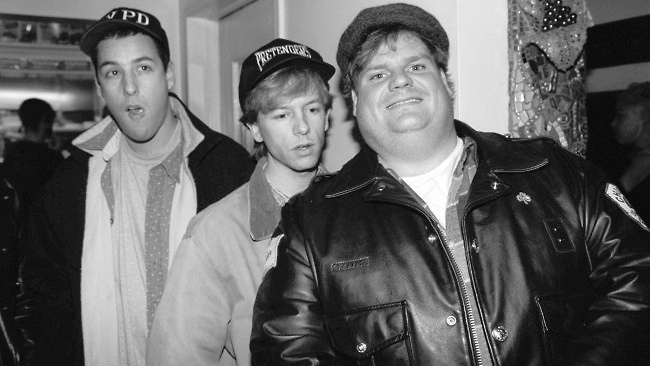 When Chris Farley went back to SNL in 1997, his performance was underwhelming. Both the crew and the fans were disappointed by his lack of stamina.

According to director Adam McKay, it was clear that Chris Farley was struggling two weeks before he died.

Three months after his uneventful return, he was dead. At the time, he had already been to rehab 17 times.

When he died, he had been binge-drinking and taking drugs for four days. In the end, on December 18, 1997, he was found dead in an apartment entryway wearing nothing but his pajama bottoms.

The four-day drinking spree began at a club known as Karma, where he had fun until 2 in the morning before he went to his apartment.

After that, he attended a party, visited a pub, and put off his hair appointment to enjoy the company of a $300-an-hour call girl who claimed that all he cared was that she gave him cocaine. According to her, he did not seem sure of what he wanted and bounced from room to room.

After his death, the police claimed they did not find a sign of foul play in his death. The authorities did not even find drugs in his apartment. 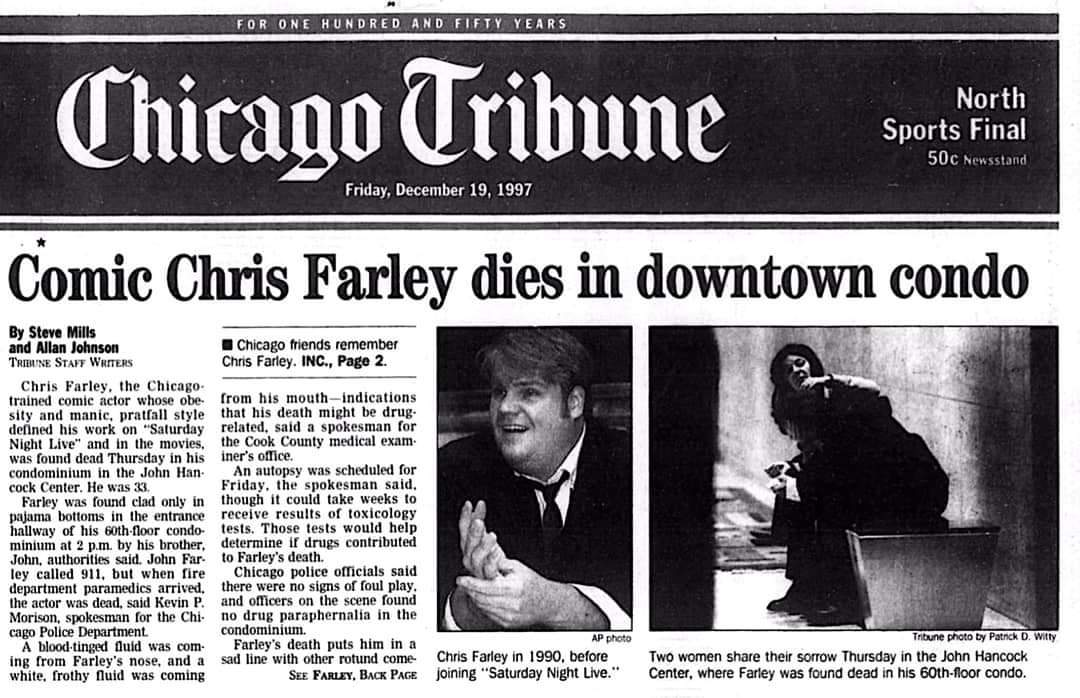 Within two weeks of his death, the toxicology report showed that Chris Farley had died of an overdose of cocaine and morphine, a combination known as a speedball. John Belushi had succumbed to the deadly combo at the age of 33, just like Chris Farley.

It was also discovered that arteries supplying his heart with blood had narrowed. In his blood, investigators also found an antidepressant and antihistamine, neither of which caused his death.

Surprisingly, there was no alcohol in his system, although he had some traces of marijuana in his blood.

Before the report came out, some people suspected he could have died of heart failure, while others thought he might have choked to death. Nevertheless, many believed the comedy star had passed away from excessive drug or alcohol use. 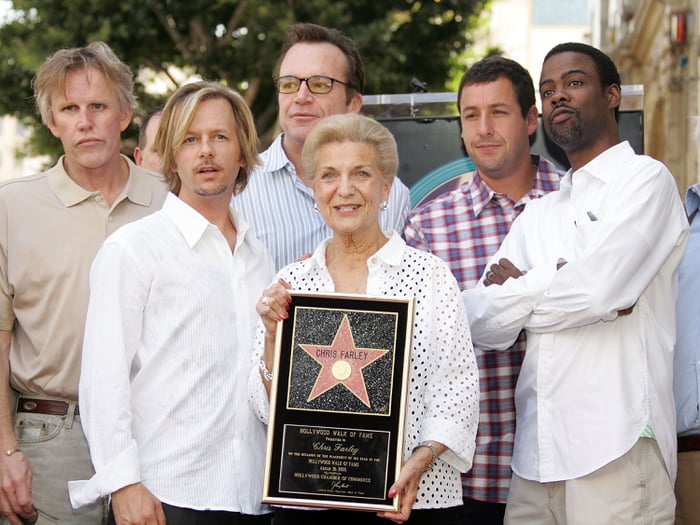 Even though Chris has been dead for more than two decades, people have not forgotten him. However, during the 20th anniversary of his death, his friend David Spade lamented that many people he ran into had no idea who he was.

Fortunately, he has not been completely forgotten for the joy he brought into the lives of others. In 2005, he was honored with a star on Hollywood's Walk of Fame, proving that he was considered excellent at what he did.

His death was also a massive blow to his co-stars. Additionally, Tom Arnold, his AA sponsor, was sorrowful when Chris Farley died. The two were very close, and Arnold spoke at his funeral.

In 2018, Adam Sandler wrote and did a song dedicated to him during his Netflix special, Adam Sandler: 100% Fresh. He also performed the song when hosting SNL in 2019.

If there's a lesson to be learned from Chris Farley's tragic death is that fame can be too much to handle for many people. Nevertheless, it is believed that the comedian lost himself and his way while trying to please his fans, critics, and peers.