A Chinese man who set his ex-wife on fire has been executed.

The horrific incident drew national condemnation. The woman was seriously burned by her ex-husband in September 2020. 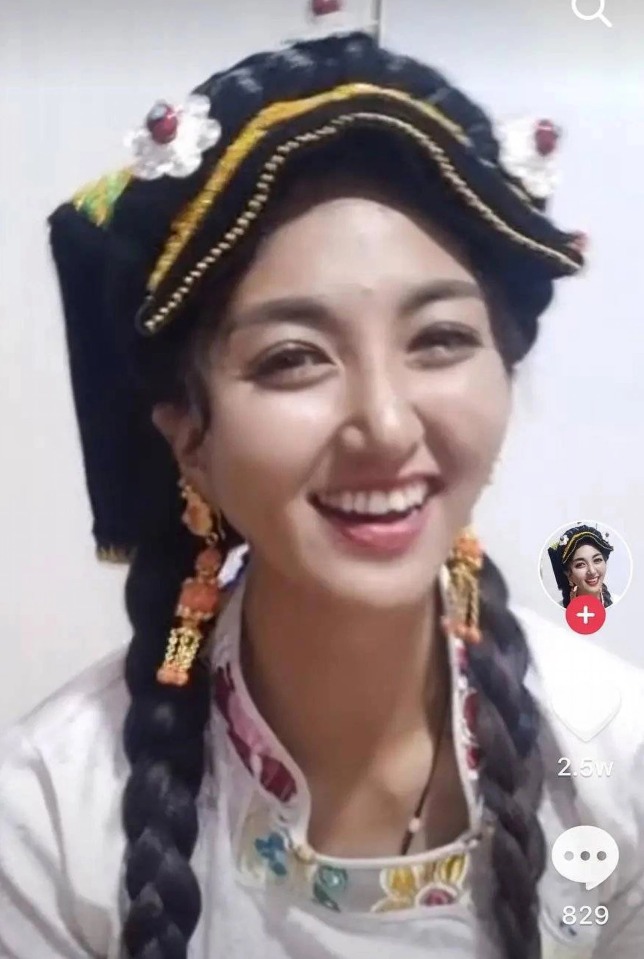 She was live streaming on Douyin, a Chinese platform for short videos. Douyin is the Chinese alternative to TikTok.

On the web, the 30-year-old woman used the name Lhamo. After she was set on fire, she succumbed to her injuries after a couple of weeks. 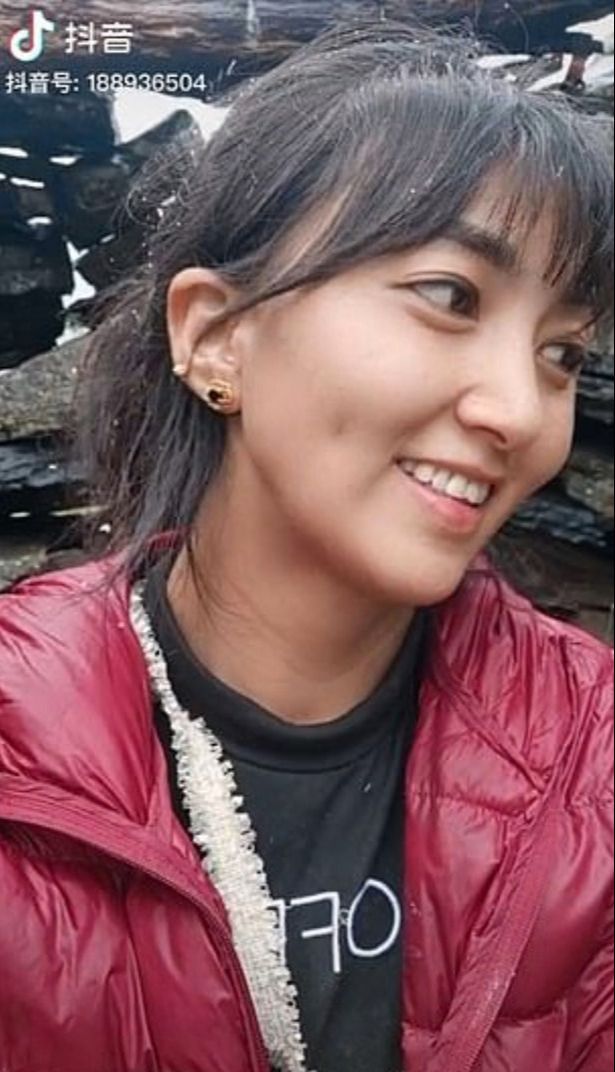 She offered some insights into her life through the short clips she shared online.

Lhamo liked to post clips about her life and the Sichuan countryside. She was Tibetan, and in her content, she wore traditional Tibetan clothing.

While speaking to the media, her sister said that Lhamo had undergone a lot of abuse while married to Tang. This eventually led to her decision to divorce him.

Throughout the country, people condemned the beastly act. As far as they were concerned, the case offered some insight into the abuse women can experience when trapped in volatile marriages.

A few days after the attack, the police arrested Tang as the news of the attack continued to spread.

After his trial and sentencing, he appealed the decision to have him executed but lost the case in January this year.