Controversy is brewing with people claiming that two Chinese female athletes look suspiciously like men. Apparently, their voices are also "too male" in interviews.

So, what is really going on?

Liao Mengxue and Tong Zenghuan, track runners, managed to win gold and silver during the 4 by 400 relay for women during the National Track and Field Championships in China.

Unfortunately, it is not the impressive win that people decided to talk about. 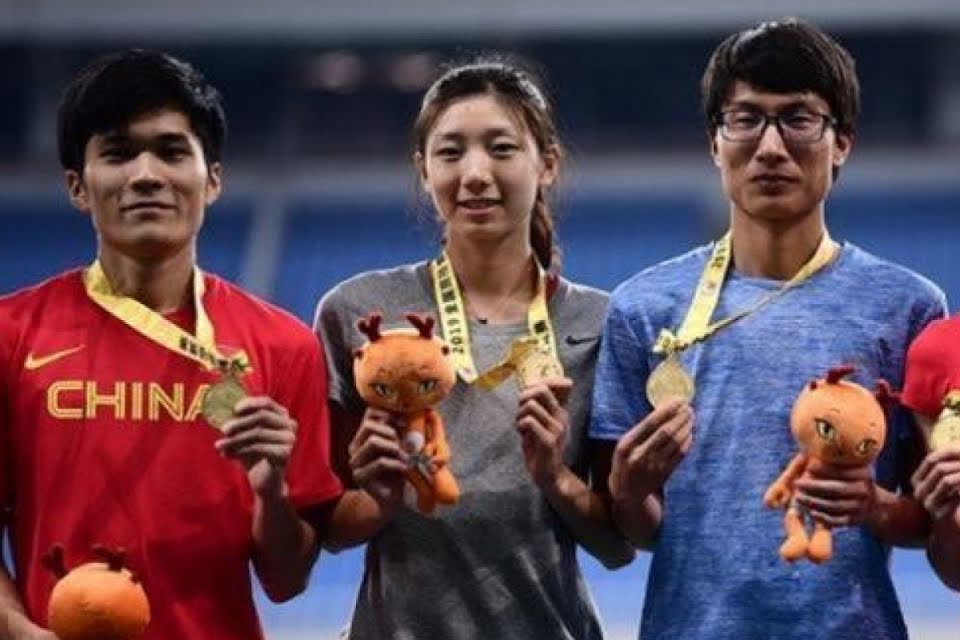 Liao and Tong have been accused of looking like men and not women, with some going as far as questioning the gender of these athletes. 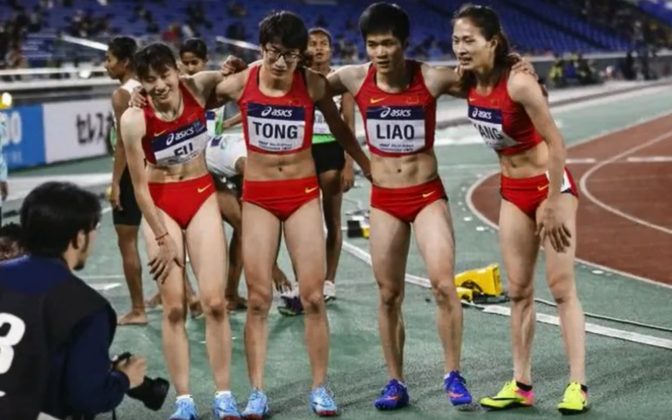 In general, their physical appearance has gotten more attention than their remarkable wins. Eventually, the athletes inadvertently set in motion a discussion about gender and sport. 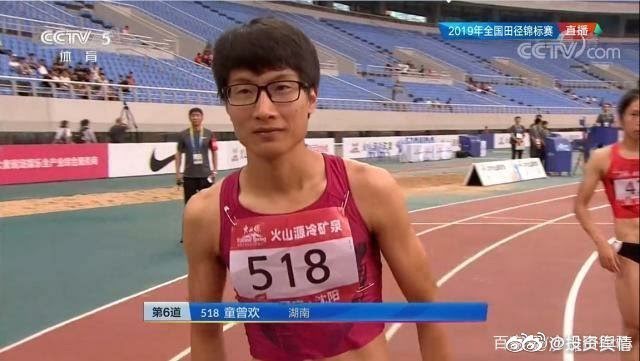 Internet users were critical after a video of Liao in an interview appeared on the web. In the following video, the interview begins at 16 seconds.

Her voice appeared male to those listening, which added to the rumors that the two were pretending to be women. According to one internet user:

"The voice is too male when interviewed!" 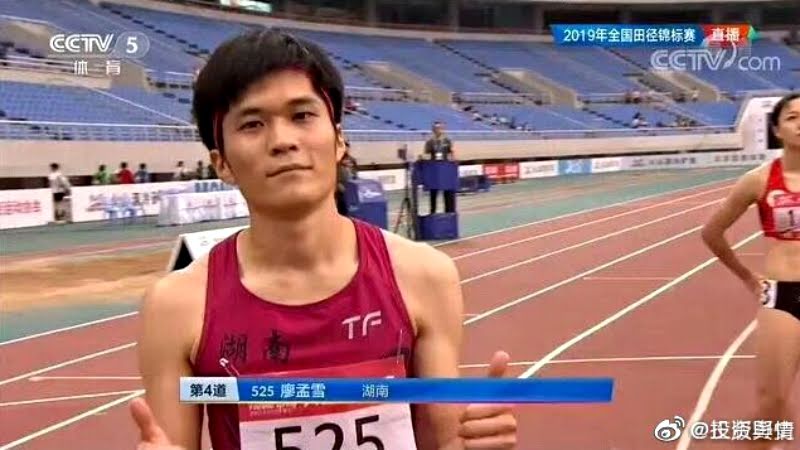 The Chinese Athletics Association was forced to release a statement explaining that the two athletes are indeed female, although rumors claim they are male. 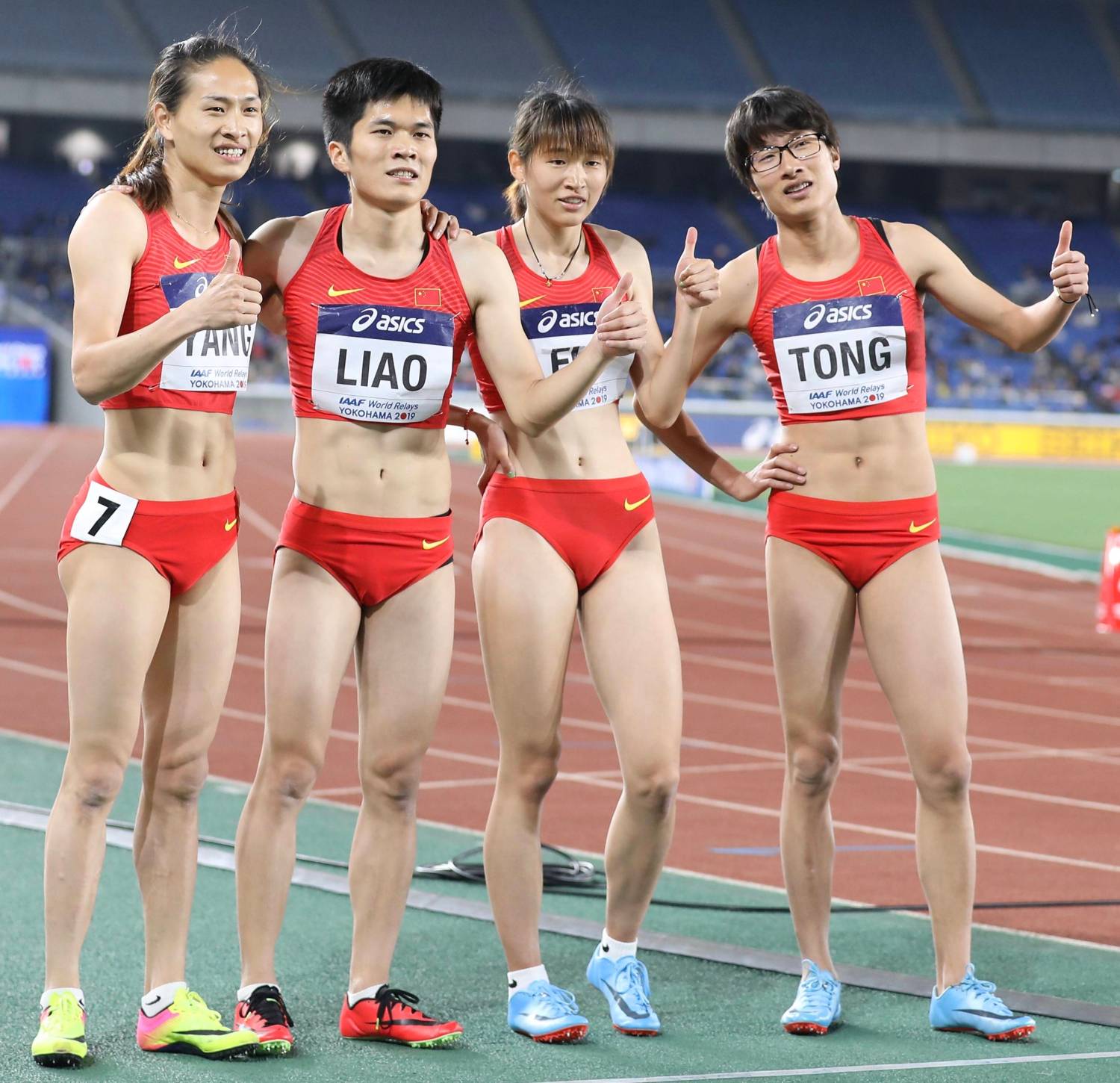 The sporting body explained that Liao and Tong were not even intersex as some people were suggesting.

However, these explanations have not satisfied many people. There are those who are still complaining that the pair could be using performance-enhancing drugs or hormone therapy. 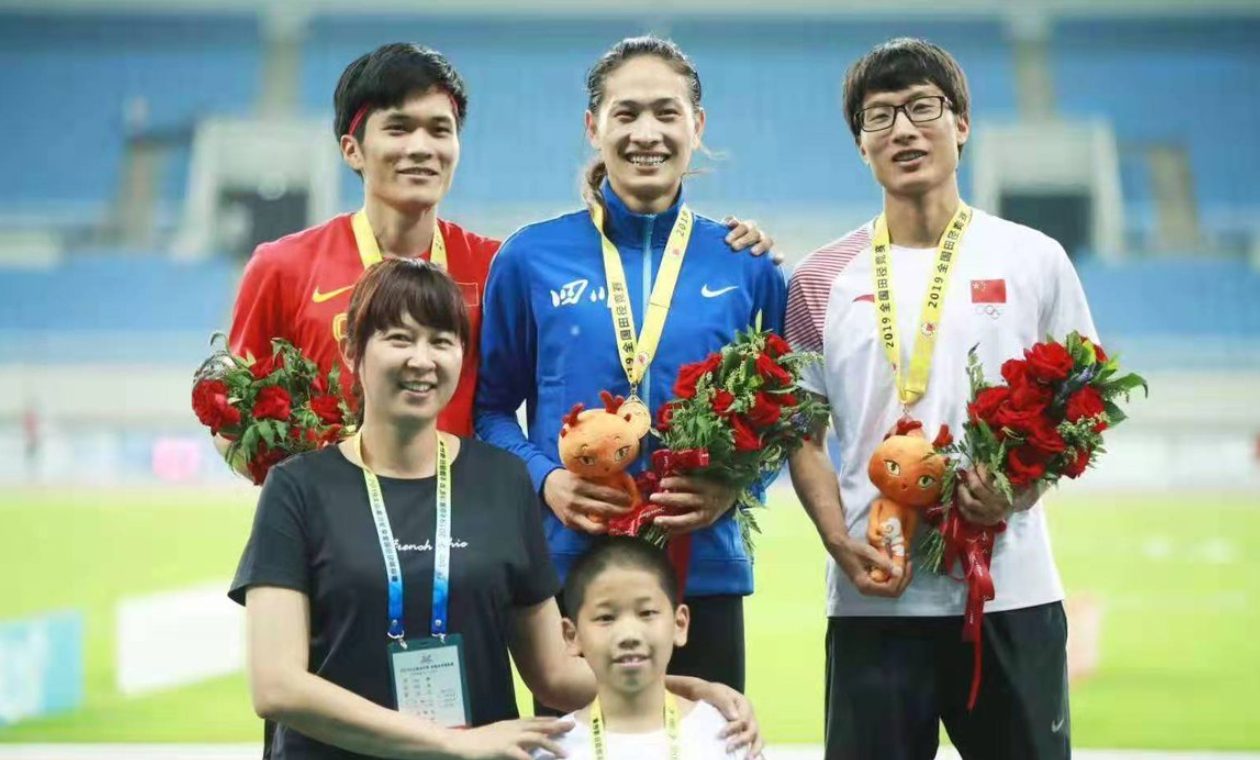 However, some people have decided to focus on the fact that the two women have attained remarkable athletic achievements.

"It's gotta suck that you accomplish something so great just to be ripped apart on social media. People are petty. They're jealous because they live unfulfilling lives." 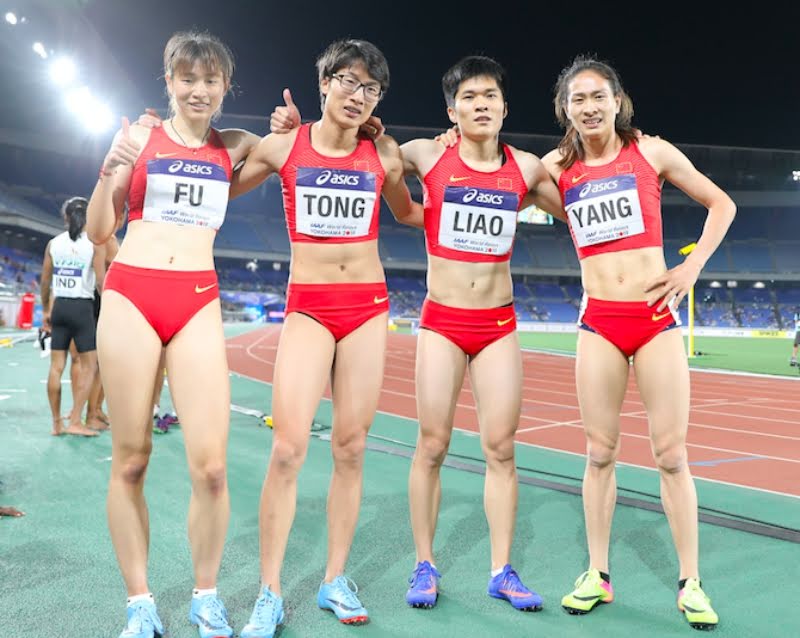 It has not been that long since gender proved to be a controversial subject in sports. For instance, Caster Semenya was seriously scrutinized for her athletic abilities.

Liao and Tong have heard about the allegations, and they insist that they will keep on competing. However, people are still not sure they are women, and the rumors haven't stopped despite many reassurances.