Is this the real life, is it just fantasy?

No, we cannot tell you anything rather than the world's gone mad, and everything and anything is possible.

Earlier in the year 2020, the Chinese consulate offices in the United States closed after spying accusations started flying around.

Investigators think that the Chinese government put a vast effort to send spies into the United States to get data from universities, companies, and government agencies.

And according to reports from the Wall Street Journal, the Chinese government is ready to take action since the US started questioning Chinese citizens' visas.

It's more than hearsay, though it would be much easier for all of us if these were all just rumors.

Chinese officials are making serious threats. They stated they would start arresting American citizens in China. That is, if the Department of Justice doesn't drop its charges against the alleged spies.

The State Department issued a statement:

We warn U.S. citizens that business disputes, court orders to pay a settlement, or government investigations into both criminal and civil issues may result in an exit ban, which will prohibit your departure from China until the issue is resolved. We are aware that the Chinese government has, in other instances, detained American, Canadian and other individuals without a legal basis to retaliate against lawful prosecutions and to exert pressure on their governments, with a callous disregard of the individuals involved. If China wants to be seen as one of the world's leading nations, it should respect the rule of law and stop taking hostages.

How did we get to this point, which is quite scary for both Chinese and US citizens? 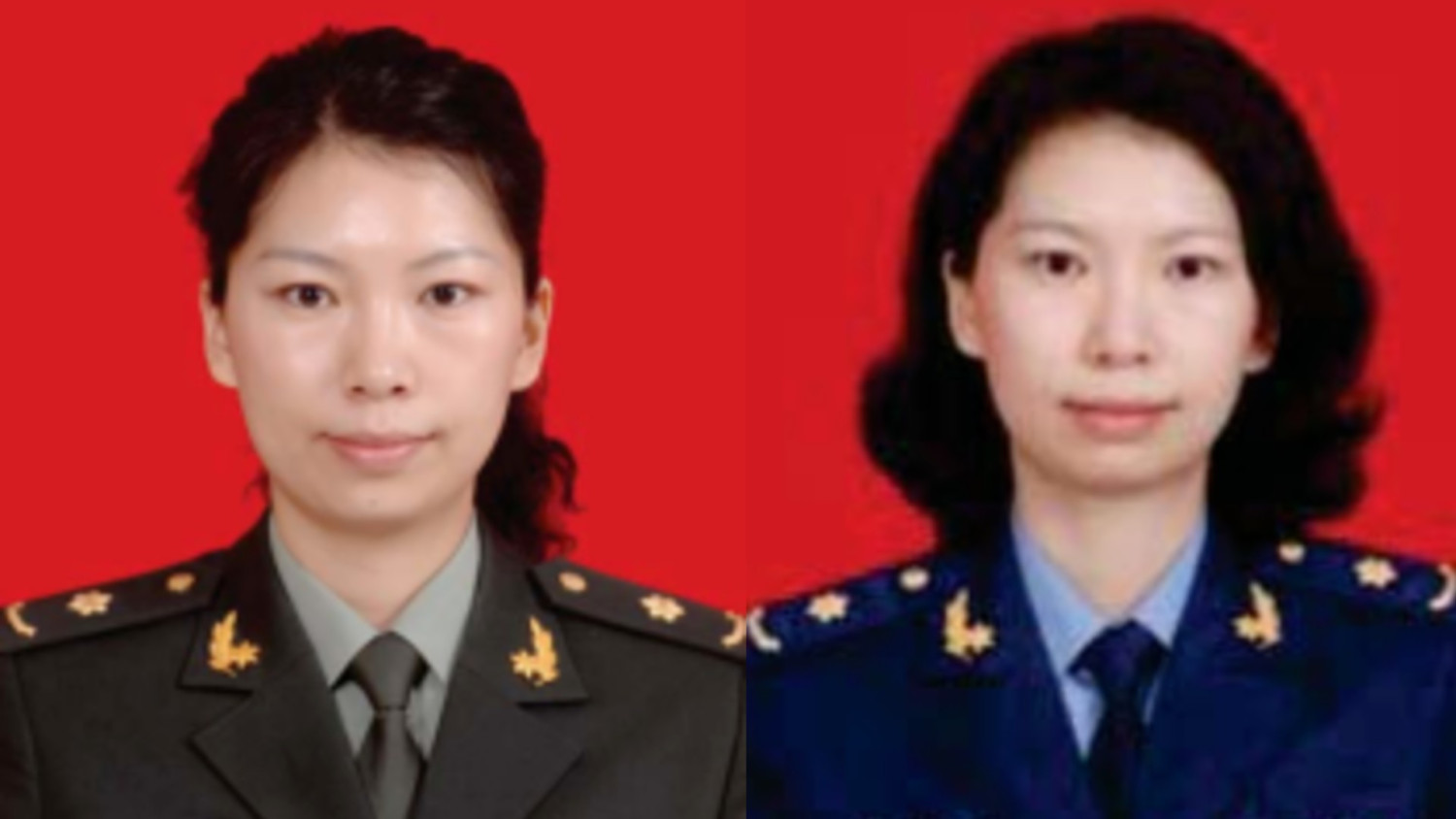 In July, Juan Tang, a Chinese research scientist from the University of California, was accused of lying on her Visa application. She was also accused of withholding her connections with the Chinese military.

Since the arrest of Juan Tang, Chinese officials threatened with retaliation. The US officials insist she must stay in the country for her pending trial.

Tang is out on bail, but she faces up to 15 years in prison and 500,000 USD in fines. The charges are: visa fraud and making false statements to the FBI.

Tang is among five Chinese citizens facing charges in the US suspected of spying. All of them are facing similar charges of visa fraud and making false statements.

There will always be accusations of spying. It's not what one would call normal, but it's understandable.

Though things aren't the same as they were during the Cold War, we still have some lesser versions of it. And it always involves the biggest and the strongest countries.

But, these threats from the Chinese officials are no joke. The US government is closing Chinese consulate offices throughout the country.

On July 21, US officials told China that it must close its Houston consulate within 72 hours. Strangely, the building was on fire the next day.

Tang, who has a Ph.D. in cellular biology, represents the current correlations between the two governments.

We live amidst the worst pandemic in the past century. But, while we're thinking about survival, governments are creating a new reality. It's time to rewatch The Americans and pray for a happy ending, this time in real life.