In China, an American man has been sentenced to death for (allegedly) fatally stabbing a 21-year-old woman who tried to end their relationship.

Shadeed Abdulmateen was charged with the intentional homicide of a woman whose last name was Chen.

The American was teaching at the Ningbo University of Technology.

AP reported that Abdulmateen and Chen started dating sometime in 2019, though the details remained unclear to protect the victim. Chen attempted to break off relations, so Abdulmateen arranged to meet her at a bus stop. 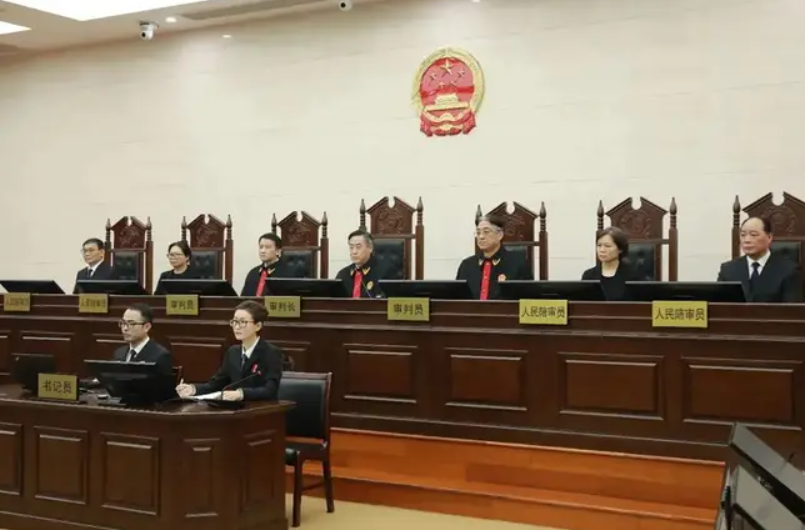 On the night of June 14, 2021, he killed her with a folding knife he had brought, intending to kill her,

During the trial, as CCTV reports, the court concluded that Abdulmateen's "premeditated revenge killing, stabbing and cutting Chen's face and neck several times" resulted in the woman's death. His movies were "vile, resolute intent, and cruel means."

The court also added that "the circumstances of the crime were particularly bad and the consequences particularly serious, and should be punished according to law."

The US State Department is monitoring the situation but does not want to reveal anything further, Yahoo! reports.

According to state broadcaster CCTV, Abdulmateen was provided with a defense, translation services, and consular visits. 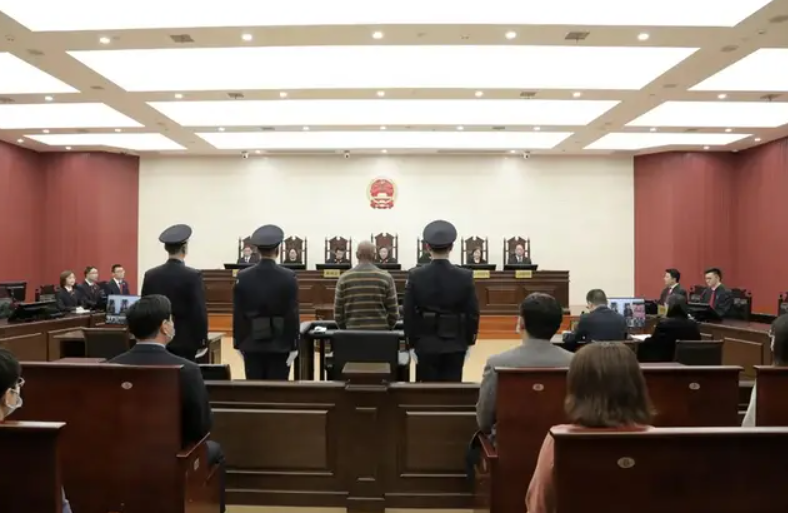 China is considered to lead the world in executions, but the exact figures are a state secret.

The secretary-general of Amnesty International, Agnes Callamard, said in a statement in 2020:

"As the world focused on finding ways to protect lives from COVID-19, several governments showed a disturbing determination to resort to the death penalty and execute people no matter what."

"The death penalty is an abhorrent punishment and pursuing executions in the middle of a pandemic further highlights its inherent cruelty."

As per CNN, citizens of Japan, Uganda, South Korea, and Kenya have all received death sentences due to drug-related crimes in the past decade.

In 2016, the Nigerian Senate was informed that 120 citizens were on China's death row, CNN reported.

The same outlet wrote that the conviction rates are 99 percent, while appeals are rare.

The prisoner is strapped to a stretcher and executed by injection inside the vehicle, making mobile death vans popular out of "convenience." The inmates don't have to be moved to a prison with execution facilities.