The Chinese would like the Japanese Deputy Prime Minister to drink Fukushima water if he truly thinks it's safe. This comes after Japan announced that it would release a million tons of water from the Fukushima nuclear plant into the Pacific Ocean.

Taro Aso, the Japanese Deputy Prime Minister, insists the water is safe, but the Chinese disagree, which is why they are demanding that he drinks it to prove his claims.

However, Japan plans on treating and diluting the water before it is released into the ocean to ensure that its radiation levels are below what's recommended for drinking water.

Japan's neighbors have been outraged by the decision, and China's foreign ministry has termed it as "extremely irresponsible." The Chinese also believe that this move could cause serious damage to international public health and safety and harm important interests of people in the neighboring countries. 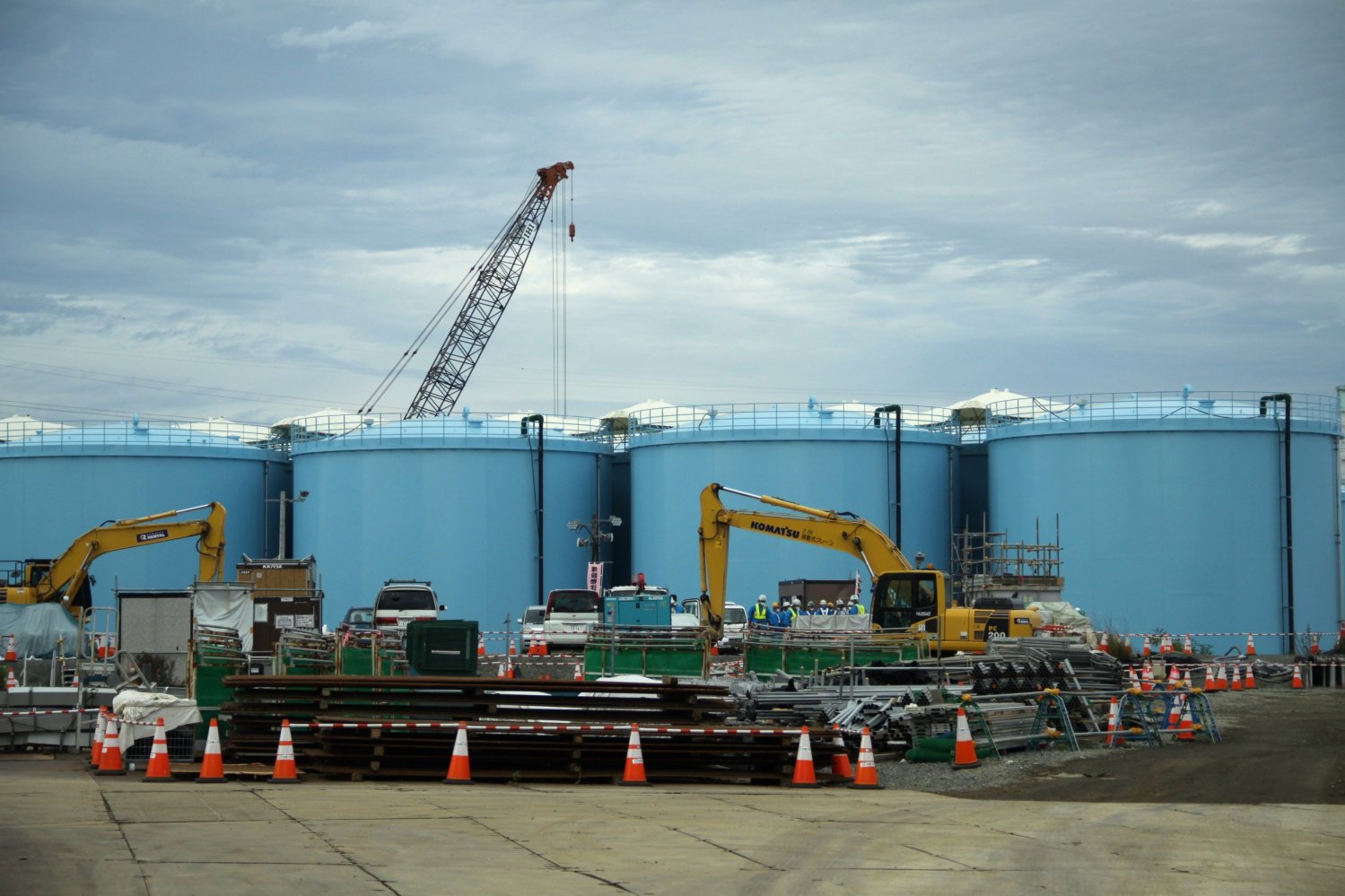 Aso claimed at a press conference that he had heard that there would be no harm from drinking the water.

Zhao Lijian, the Chinese Foreign Ministry spokesman, responded by asking him to drink the water himself:

"A Japanese official said it is okay if we drink this water, so then please drink it."

Zhao also appealed to the Japanese government to reconsider the decision.

The Chinese official also warned that Japan's Minamata disease was still a fresh memory and that local victims were not completely healed:

"Japan should not forget the historical tragedy." 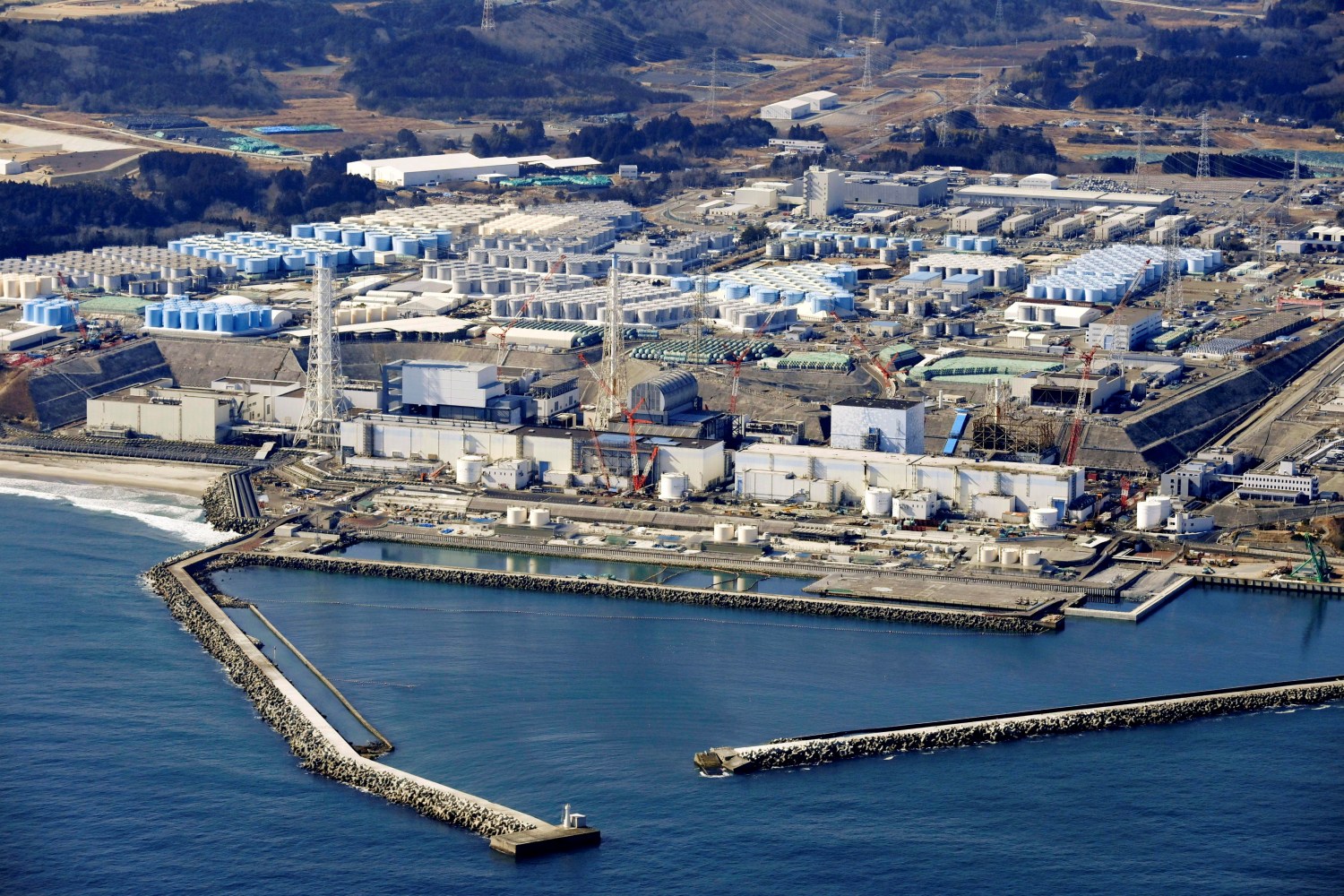 The Minamata disease is caused by serious mercury poisoning. Chisso Corporation, a chemical factory, released a lot of water tainted with mercury into the sea between 1932 and 1968.

The horrible mistake resulted in thousands of lives changing for the worse. The Japanese government acknowledged the incident in 1968.

Zhao was seriously concerned about Japan's latest plan saying that China was expressing "grave concern to the Japanese side through the diplomatic channel."

It is not just the Chinese that is concerned about this risky decision. Greenpeace also warned that the water had a radioactive substance capable of changing human DNA. 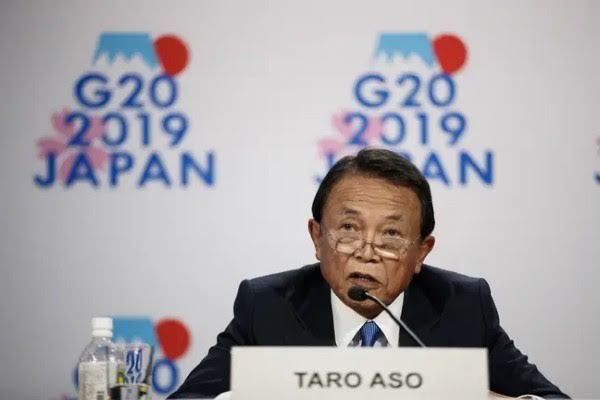 According to a report released by Greenpeace, titled Stemming the tide 2020: The reality of the Fukushima radioactive water crisis, the water has "dangerous levels of carbon-14."

However, the appeals might have come a little too late since the International Atomic Energy Agency (IAEA) already says that wastewater disposal is already taking place throughout the globe. In fact, the international body is in full support of the plan.

According to the IAEA:

"Releasing into the ocean is done elsewhere. It's not something new. There is no scandal here."

According to scientists, the alleged dangerous substances in the water are only harmful in large doses. In fact, they argued that dilution of the water would result in risks to humans that will be "scientifically undetectable."

Additionally, the scientists noted that a lot more radiation had already been released into the Pacific Ocean after tests done by the U.S., the U.K., and France between 1940 and 1960.