After receiving a life sentence, a child rapist finds himself in the same cell as the older brother of one of his child victims.

Munger was convicted of raping and molesting several children and his case took four trials and two years to garner a conviction. 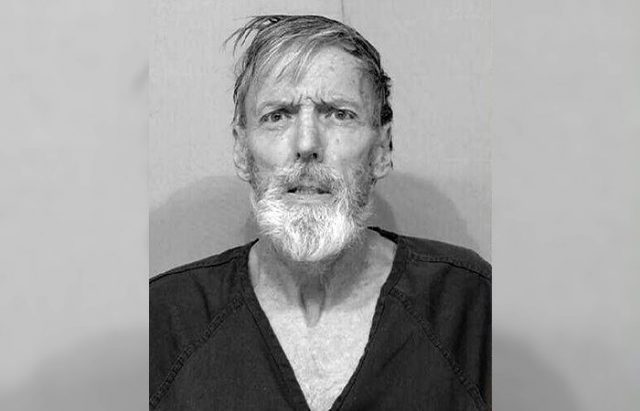 While Munger wasn't expected to serve a life sentence as he was weak and elderly, prosecutors claimed there's 'no sentence that's sufficient.'

Judges even described Munger's actions as 'sick' and 'depraved' before sentencing him to a life in prison.

Just six months into his sentence, however, Munger was brutally beaten to death by one of his child victim's older brother, Shane Goldsby.

As per reports, Goldsby punched, kicked and stomped Munger in the head after learning he had raped his sister.

"Munger, a convicted child rapist, died after Goldbsy hit 'him in the face and head area about 14 times."

"Goldsby also stomped Munger's head at least four times. He then kicked him a couple more times before walking away." 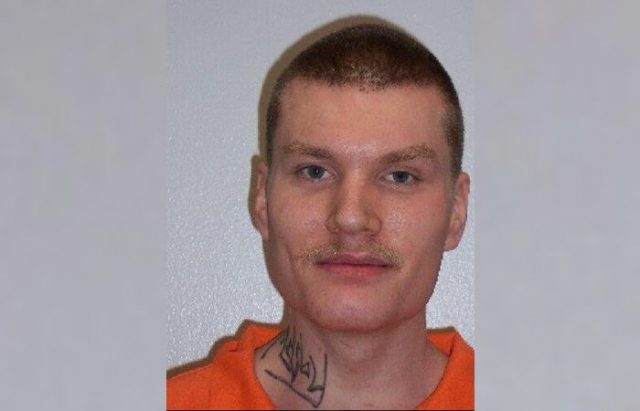 In an interview, Goldsby said he was 'in shock' after discovering Munger raped his little sister.

Afterward, he told the guards he needed to switch cellmates, but they denied his request.

"I was like, 'what the f***?'… This stuff doesn't happen. You're talking the same institution, the same unit, the same pod in the same cell as this dude."

"That's like hitting the jackpot in the casino seven times."

Goldsby also admitted he had more than 20 violent altercations with correctional officers, which led to 'transfers to multiple prisons.'

Eventually, they placed him in Airway Heights Correctional Center, where he later shared a cell with his sister's rapist.

Goldsby is now facing a premeditated murder charge. However, he insists the violent reaction wasn't his fault.

He also claimed the pairing was 'too coincidental' and it's likely 'correctional officers set him up.'

Goldsby also insisted he never intended on taking revenge. Munger provoked him when he told him every detail of his sister's abuse.

He claims he still can't understand how he could possibly end up in the same cell as Munger at random. And DOC policy supports his complaint.

"He kept… giving me details about what happened and what he did. About the photos and videos of him doing this stuff, and it was building up. So, they put me in a position that I shouldn't even be in."

"This shouldn't have happened at all."

"You're talking about this dude, who did some sick twisted things to my little sis. My family. My blood. And then you want to put me face-to-face with this dude?" 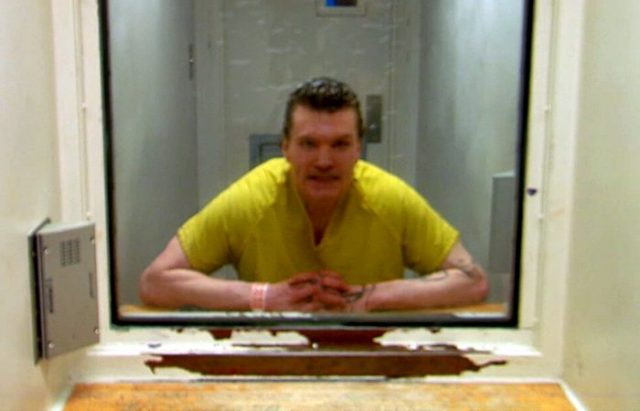 As his interview concluded, Goldsby gave one final message to his sister.

"To my little sis, I say I love you… so much. And I apologize for what I did.

"Know that I love you and I always will. And that I apologize that I made that choice."

"Just keep that head up. I love you. I always will. Get a hold of me someday."

Goldsby was initially serving a sentence for stealing a police cruiser and ramming it into a state patrol car, injuring a trooper.

He now faces life in prison for his most recent crime.