Chelsea Handler is recovering well after a health scare forced her to get hospitalized on Friday. The 46-year-old comedian updated her health status on Instagram Stories after she had to cancel several shows.

With her update that she is feeling better, she also showed her fans that her boyfriend, Jo Koy, was by her side. The comedian has now left the hospital.

She assured everyone that she was safe and sound and that everything was fine in the post. She had a sheet mask on her face.

Nevertheless, it will still take a while before she is back on the road on her tour. Handler said she is resting and taking it easy for a couple of weeks while she fully recovers from a medical issue.

Koy then replied in the video message saying she was good. 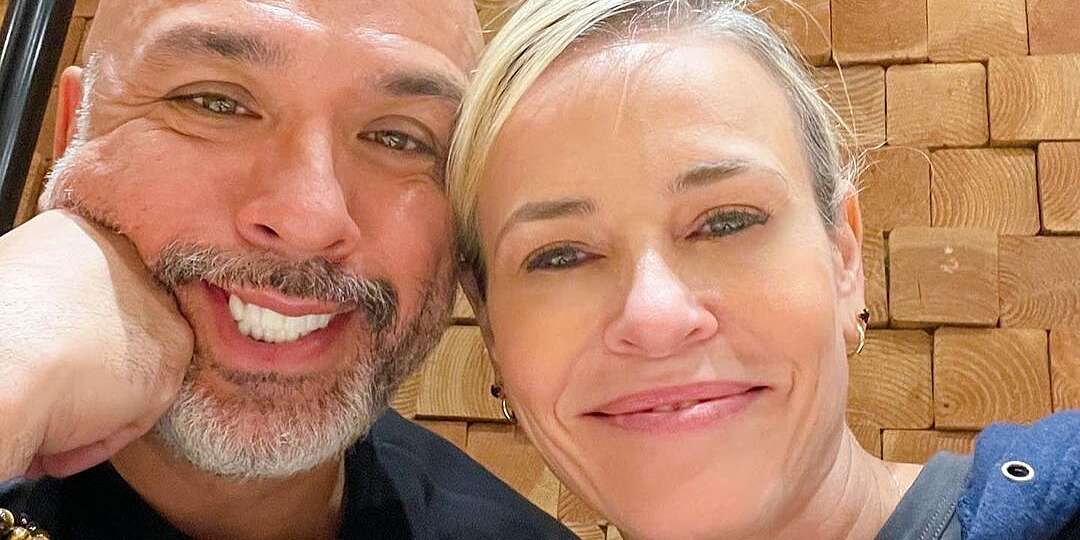 After that, she said she was reading the DMs she had received and was trying to thank those who had sent her lovely messages.

Once it became apparent that her health situation could not allow her to continue with her tour, she apologized to her fans. She was scheduled to perform that Friday in Eugene, Oregon.

On Saturday, she was supposed to perform in Portland.

Handler sent the apology as a video message from her hospital bed. It was then that she revealed that she had a scare.

She assured everyone that she did not have COVID and was doing okay but still had to cancel her shows. She also joked saying she was not pregnant.

In the message, she assured her fans that she would be seeing them soon once she had fully recovered.

Using a different Instagram post, she announced that she was canceling her show due to "unforeseen circumstances."

The caption explained that Handler was "deeply saddened" by the situation that had forced her to cancel her shows and that she was looking forward to making up for it with fantastic shows shortly.

Already, the canceled shows have been rescheduled.

The canceled Eugene show will now take place on March 4. The two Portland shows have been rescheduled for March 5.

Handler and Koy met about 20 years ago following an introduction by a mutual friend. Koy is now 50, and he has previously appeared in Handler's E! talk show, Chelsea Lately, which ran from 2007 to 2014.

Previously, all they had was a friendship, which has now turned romantic. The romance was only confirmed a few months ago in October by Handler on her Dear Chelsea podcast.

She said that Koy had "renewed her faith in men a month later." She was happy that she had found a man who found her honesty, strength, and confidence a turn-on.

She said that Koy wasn't intimidated or emasculated by her fierceness. Handler ended the post by asking those still looking for the right person to stick to who they were:

"Be patient and never settle for anything less than you deserve. Your person is coming and sometimes — they've been standing in front of you the whole time."