One of Putin's Chechen warlords threatens Poland in retaliation for its steadfast support for Ukraine.

Poland has been one of Ukraine's strongest allies throughout the three-month invasion by Russian forces. It has acted as a gateway for thousands of Ukrainian refugees fleeing to the west.

The NATO member has also stood up to Russia in the European Parliament by urging a ban on Russian gas and oil imports. But it has now been caught up in the Russian campaign, which seeks to justify its invasion of Ukraine.

In a chilling video, Ramzan Kadyrov, one of the Russian president's Chechen warlords, warns Poland: "We can show you what we are capable of in six seconds." 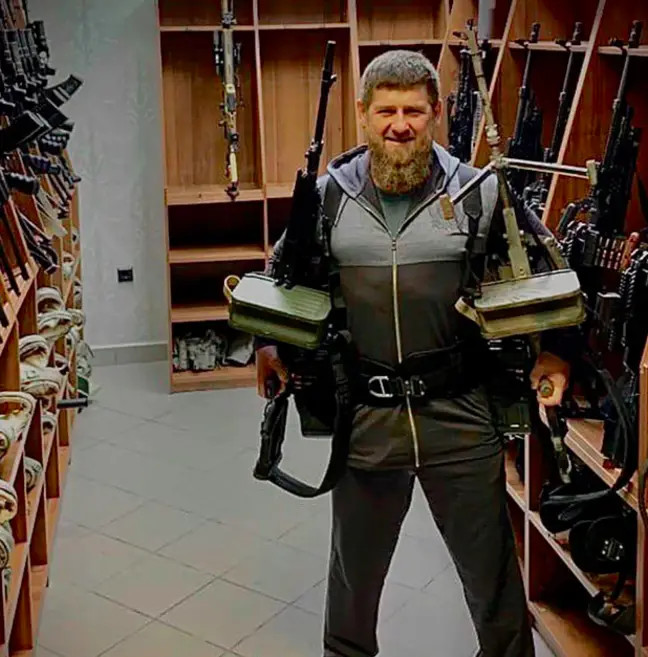 "Ukraine is a done deal. What I'm interested in is Poland."

"What is Poland trying to achieve? Once Ukraine is done, we can show you what we're capable of in six seconds if there is an order."

As a final warning, the Chechen warlord told Poland:

"You should better take back your weapons and your mercenaries and beg official forgiveness for what you did to our ambassador."

"We won't just ignore it. Bear that in mind." 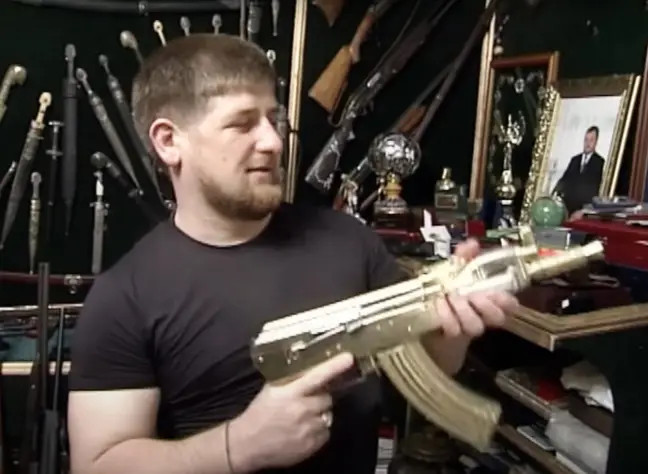 Kadyrov, together with his Chechen troop, was enlisted by Putin in February to track down, detain and assassinate a list of Ukrainian officials that the Russian president deems as a threat to Russia. 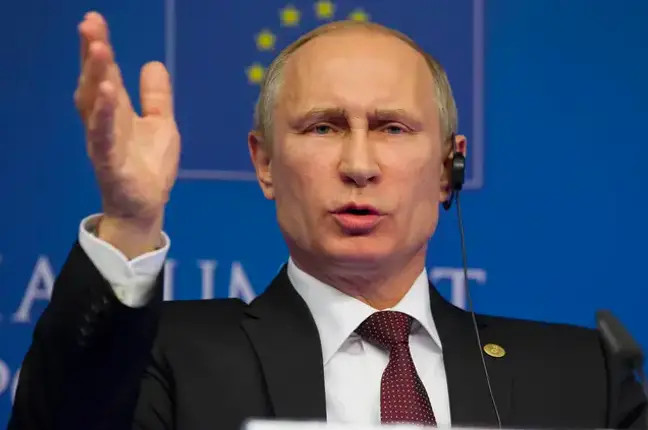 Chechen forces have since been accused of war crimes in Ukraine. For instance, they were known to be at the siege of Mariupol and were said to be among occupying forces who killed civilians in the suburbs of Kyiv. And Kadyrov himself has been known to follow the troops on excursions, though he has denied taking part in any extrajudicial killings.

A Russian soldier, Sgt Vadim Shishimarin, was convicted of killing civilian Oleksandr Shelipova, 62, in the northeastern village of Chupakhivka back in February.

The victim’s widow, sitting on the other side of the glass cage, wiped away tears as the Russian soldier was led in in handcuffs pic.twitter.com/hPhhU7ywzU

Shishimarin admitted to the murder during the trial, but he maintained that he was just acting on military orders.

The 21-year-old has since been jailed for life after being found guilty of the crime.

Iryna Venediktov, the prosecutor of the case, revealed that her legal office is in the process of charging at least 41 Russian soldiers for a multitude of war crimes, including killing civilians, bombing civilian infrastructure, rape, and looting, among others.