They say revenge is a dish best served cold, which is very true in these cases! Enjoy these hilarious tales of revenge!

After 37 years of marriage, Jake dumped his wife for his young secretary. His new girlfriend demanded that they live in the home Jake and his ex-wife Edith lived in, which was a multi-million dollar home.

Jake's high-powered attornies prevailed over Edith's, and she was given only three days to move out.

Edith spent the first day packing her belongings into boxes, crates & suitcases. On the second day, she had movers come to collect her things.

On the third day, Edith sat down for the last time at their beautiful dining room table by candlelight. She put on some soft music and feasted on a pound of shrimp, a jar of caviar, and a bottle of Chardonnay.

When she finished, she went into each, and every room and stuffed half-eaten shrimp shells dipped in caviar into the hollow of all the curtain rods.

She then cleaned up the kitchen and left.

When Jake returned with his new girlfriend to the house, all was blissful for the first few days. Then slowly, the house began to smell.

They tried everything, cleaning, mopping, and airing the place out. They checked the vents for dead rodents and had all the carpets cleaned, and hung air fresheners everywhere. None of that helped.

Exterminators were brought in to set off canisters, during which time they had to move out for a few days and, in the end, had to replace the very expensive wool carpeting.

Still, nothing worked. People stopped coming to visit, the maid quit, and repairmen refused to work on the house.

Finally, they could no longer stand the stench in the house and decided to sell it and move. A month later, even though they cut the asking price in half, they still could not find a buyer for their stinky house.

Word got out, and even the local realtors refused to return their calls. They finally had to borrow a huge sum of money from the bank to purchase a new place.

One day Edith called Jake to ask how things were going. He told her the saga of the rotting house. She listened politely and said she missed her old home terribly and would be willing to reduce her divorce settlement in exchange for getting the house back.

Knowing his ex-wife had no idea how bad the smell was, he agreed upon a price that was about 1/10th of what the house was worth, but only if she was willing to sign the papers that very day. She agreed, and within the hour, his lawyers delivered the paperwork.

A week later, the man and his new girlfriend stood smiling as they watched the moving company pack everything to take to their new home, including the curtain rods! 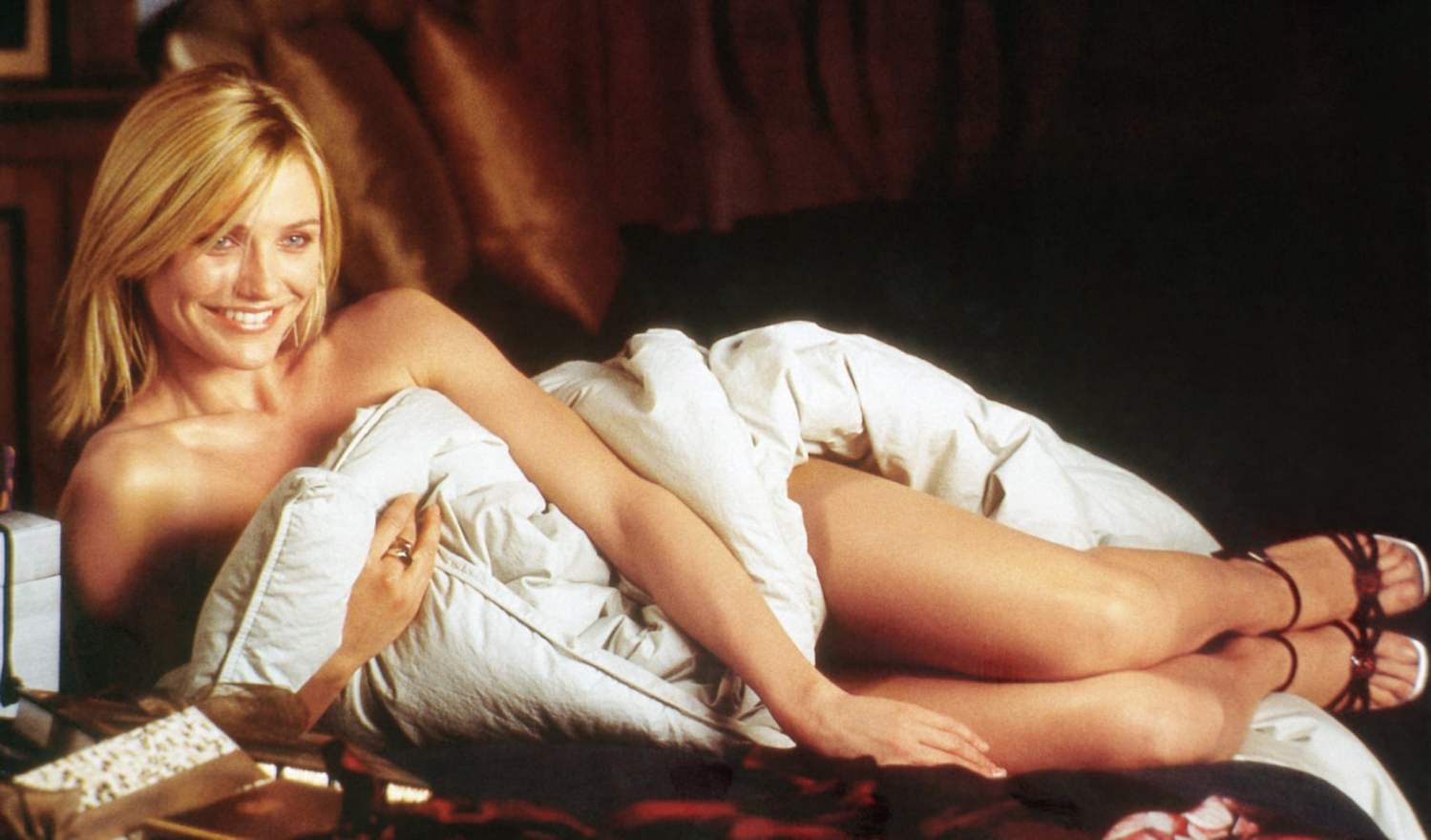 Joe and Dawn were married for many years. They have kids. Joe got his full retirement from the Marines. They moved from New England to Florida for Joe's new job. Joe got bored. He got a girlfriend. A very young girlfriend. We'll just call her Bimbo.

Dawn thinks about the job that she loved but had to quit to move to Florida, so Joe could get the job HE wanted! Dawn is furious! She moved back to New England with the kids.

Joe stayed in Florida but went to New England to see his kids before the Holidays.

He meets with Dawn to discuss things. They get carried away, as they have before. They go to a hotel that is close by.

Much later, it's 3:00 am, and Joe is taking a long shower. Dawn takes all the towels out of the bathroom. Takes all the sheets and blankets off the bed. Takes the handle from the room phone. Takes his clothes, shoes, keys, cell phone, and wallet. Throws all of it in her car.

She drove up beside the door and waited for him to open the hotel room door. When he did, she yelled, "You should have kept your pants on, Joe!" as she drove away.

Next, she called Bimbo, in Florida, from her cell phone. (Remember it's 3 am.) Bimbo answered the phone. Dawn tells her Joe is in trouble. He's stranded in a hotel room with no clothes or telephone, and the Police were called about a naked man walking around. Bimbo hung up on her.

Now, Dawn is busily racking up phone calls on his cell phone until it doesn't work anymore. Dawn mailed one of Joe's shoes to Bimbo last week. This week she sent his underwear. Next week she's going to mail his broken watch... 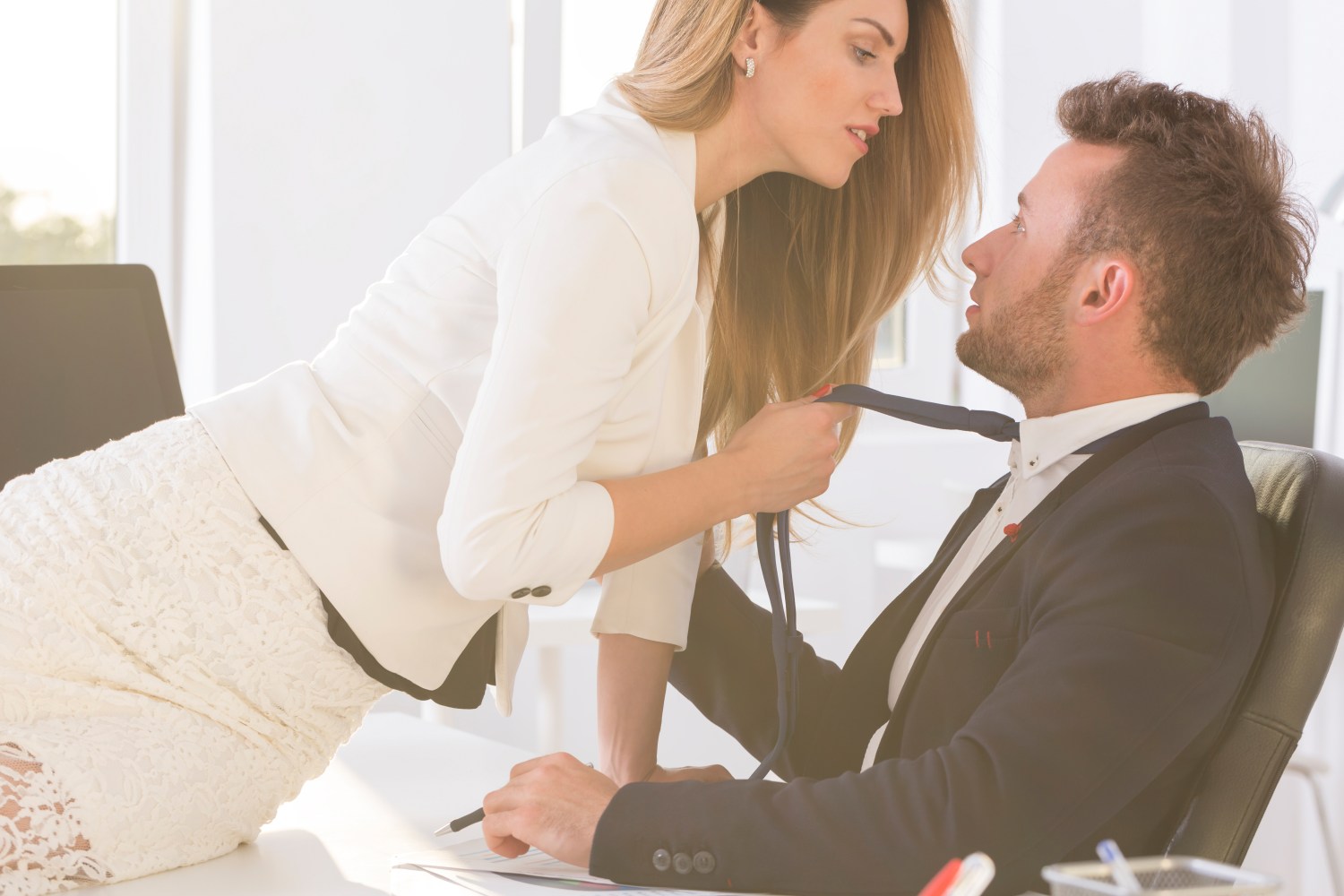 One day I found out that my husband and his female coworker/best friend were having an affair.

Constantly hounding them and asking them both if it was happening, they both were adamant with their answers, almost like they were rehearsed, promising me and swearing they were just friends...

Well, I still did not believe a word of what they said. I decided to see for myself. So, I had a friend follow them and take pics, and I got the info I wanted...I don't need to tell you if they did or not...

One day he came in and told me they were having a cookout at work and that I needed to go to the store to pick up some chips, Diet Pepsi, and a bottle of Dew. So, I did just that and saw someone from his shift at the store; and they said they didn't know there was a cookout and that he thought my husband was on vacation. (turns out he was) This was also the day before my birthday...

Well, To put it short- I WAS T'D OFF BEYOND WHAT I EVER HAD BEEN W/O committing sudden death on the both of them. My thoughts were: Ok, you play with fire...

So, I went to a drug store and bought two bottles of Ipecac Syrup and two bottles of Liquid Laxatives, and opened the 2-liter bottles and put a bottle in each of them...Exactly 2 hours after my husband left for work, he was coming back home...For some reason, something made him deathly sick!

Needless to say, I got Mine! And, it felt GREAT! 🙂

Hope You Enjoyed These Twisted Tales of Revenge 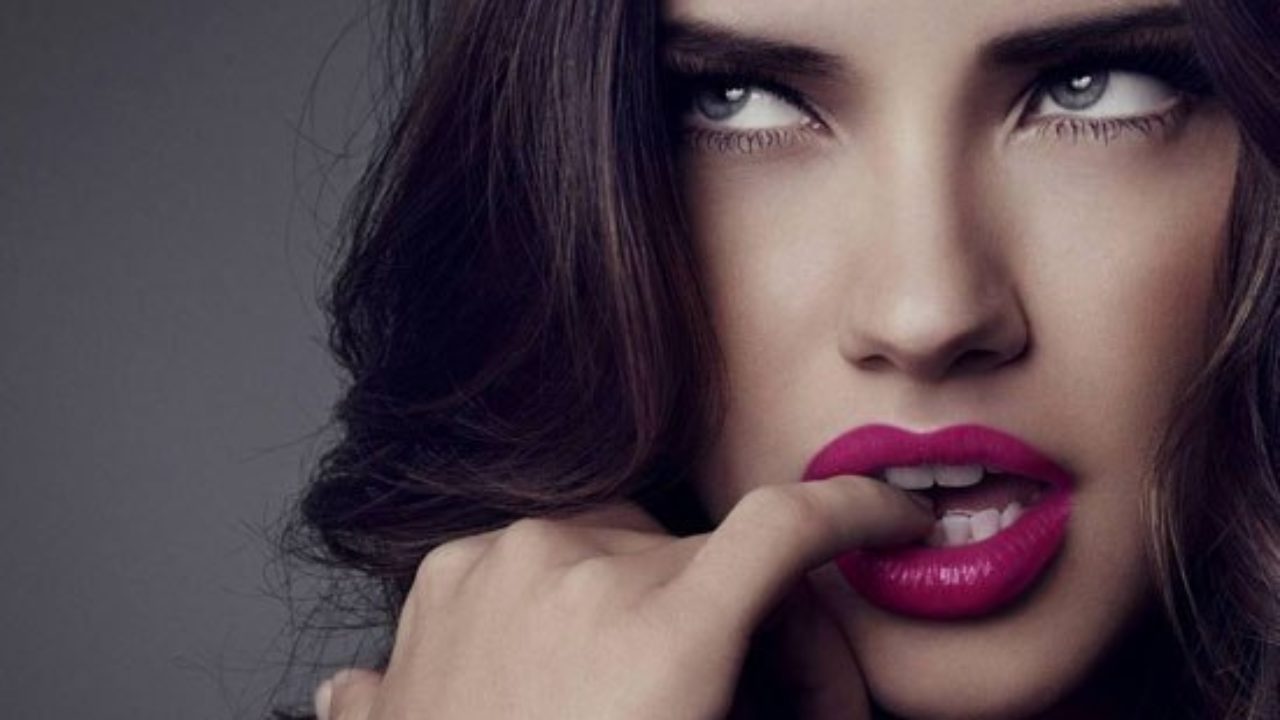 To all you cheating guys out there: There is no person more powerful than the women scorned!