Charlie Sheen remembers the time Forest Whitaker suffered a serious injury in 1986. The accident apparently involved a coconut and a machete, and the two actors were filming Platoon.

The film was shot chronologically, and it took place in the jungles of the Philippines. Before filming, the main actors, including Sheen and Whitaker, had to participate in a "boot camp."

It was during this training that Sheen saw Whitaker hurt himself pretty seriously:

"I can still see him now, trying to line it up with his machete. Before I could say, "Your thumb is too close!" he swings and hits his thumb dead centre. He popped it into his mouth and two thick streams of blood poured out both sides. It was a "scream for the medic" moment – and that was still in training camp." 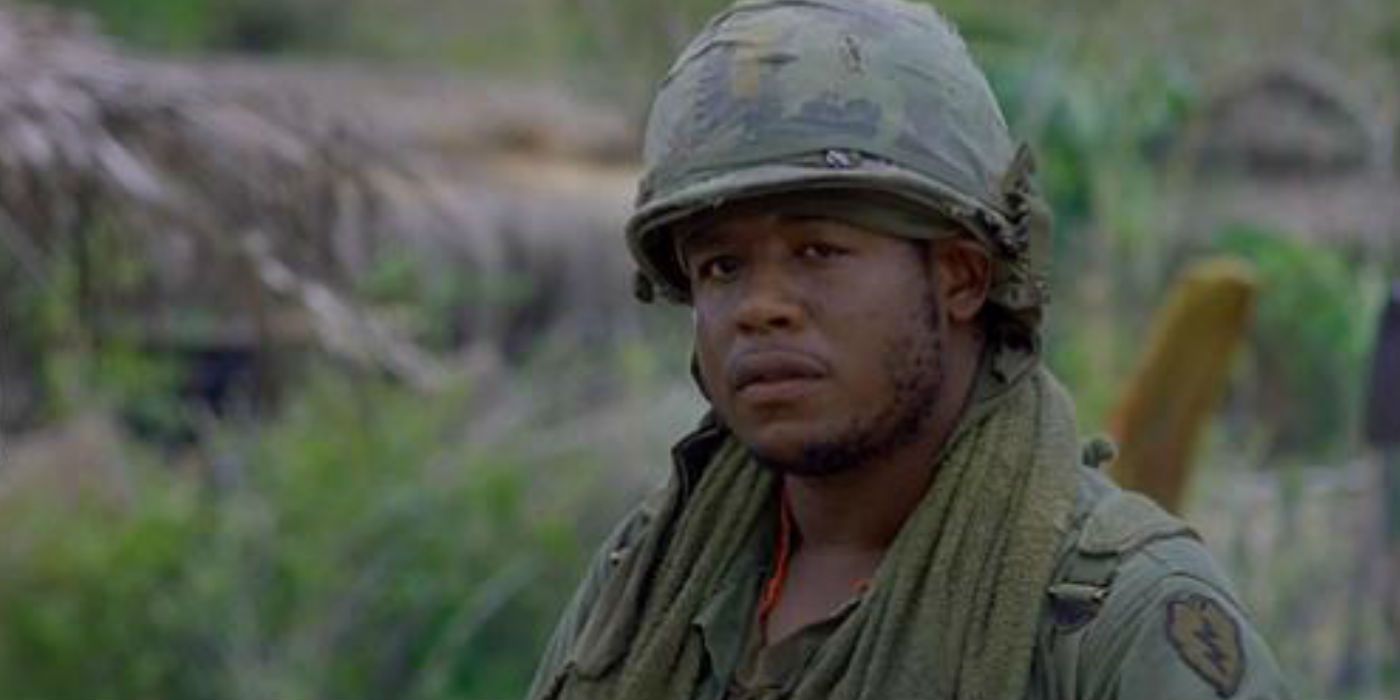 Injuries have been known to happen on film sets, especially when actors try things they have never done before. Unfortunately, there is still no way to guarantee safety for everyone.

Luckily, the risk of these injuries happening is often worth the effort.

In any case, Platoon did the best it could to ensure the safety of the actors by putting them in a boot camp before they finally took on their roles as soldiers while acting. The boot camp idea was also used during Saving Private Ryan by Steven Spielberg.

Another benefit of these boot camps is that they help actors develop the camaraderie they need to deliver a convincing performance once the cameras start rolling.

In the film, Sheen had the role of a new Vietnam soldier, and he got a lot of praise for his performance. Platoon managed to get four Oscars.

From there, Sheen enjoyed a successful film career before getting into television. His incredible success with the popular sitcom Two And A Half Men stands out to this day.

Otherwise, Platoon is considered one of the best films about the Vietnam war. Oliver Stone, who made the film, went on to create two more related movies, Born on the Fourth of July and Heaven & Earth, to complete the trilogy.