Nobody can deny that Charlie Sheen has enjoyed immense success as an actor. However, the controversial actor has seen a steady decline in his career over the past few years.

Here is the full story.

In the year 2010, Charlie Sheen was among the best-paid actors in the world. 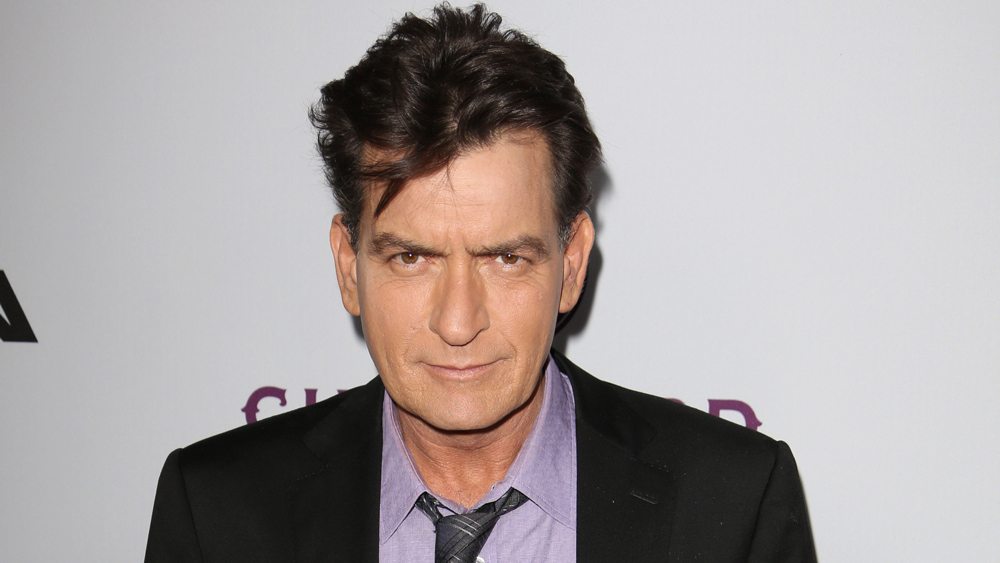 At the time his career took a nosedive, he was the best he could ever be. Unfortunately, he is a very different person today, barely a decade later.

Since his breakout role in Oliver Stone's Platoon (1986), his fame only grew over time. 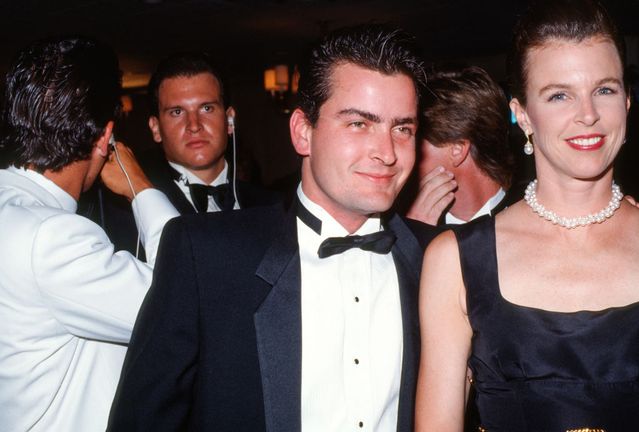 The war drama won an Oscar, and it made Charlie Sheen an international film star and convinced movie lovers that he had indisputable acting talent. 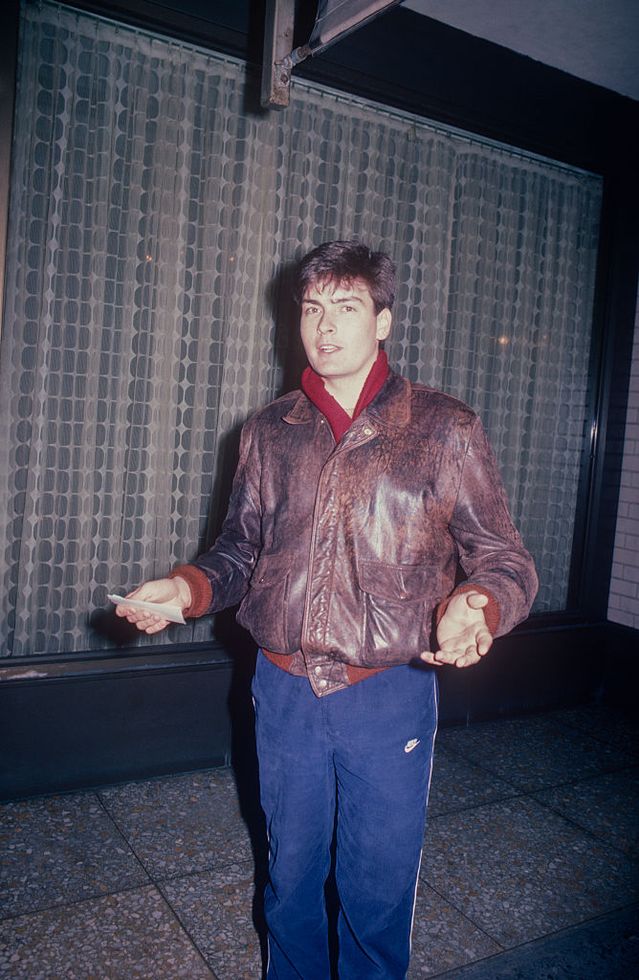 However, he had made his acting debut much earlier.

When he was only 9 years old, Sheen took part in the TV film, The Execution of Private Slovik. His father was also a star in the production.

As a teenager, Sheen was still quite interested in acting. 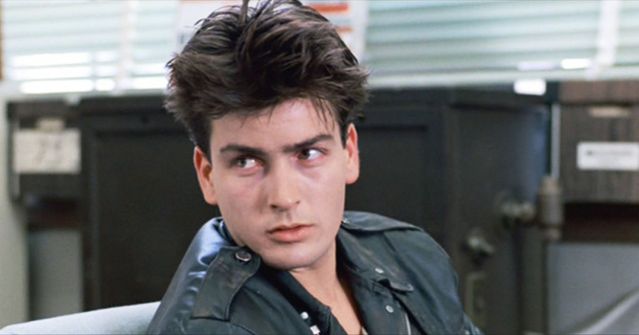 Fortunately, or unfortunately, he was expelled from Santa Monica High School weeks before getting his diploma.

From there, he focused on acting. He sought and got a role in the film Grizzly II: The Predator (1984), but it was never released. 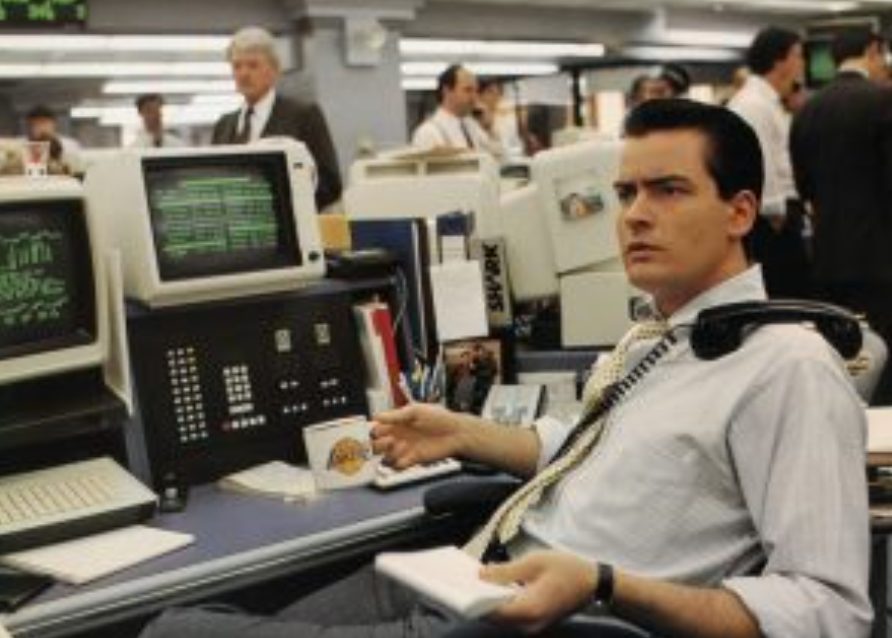 As an adult, he made his cinematic debut in Red Dawn, which was a Soviet invasion thriller.

In that manner, he cemented his place in the film industry. 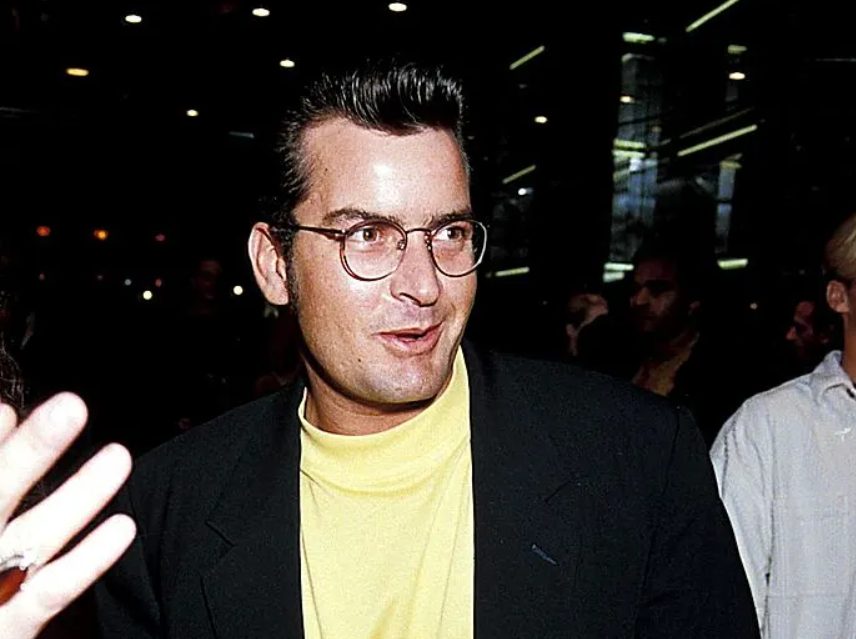 His fortunes in the film industry were great. He celebrated one success after another and even formed his own production company in the 1990s in conjunction with Brett Michaels, who was the lead singer in Poison, a heavy metal band.

Still, his best and most famous role came in the year 2003.

In the year 2003, he got a lead role in Two and a Half Men, a popular sitcom that made him a major Hollywood star.

The comedy grew more and more popular over the years, and by the year 2010, he was among the best-paid actors in the world. 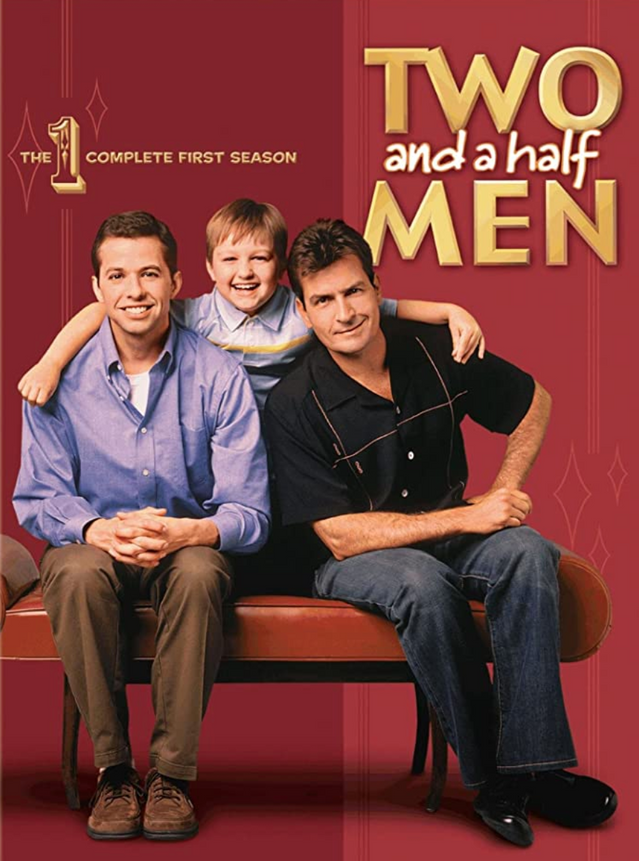 At the time he was part of the show, he was making $1.7 million per episode of Two and a Half Men.

However, he had personal struggles that started to affect his career. 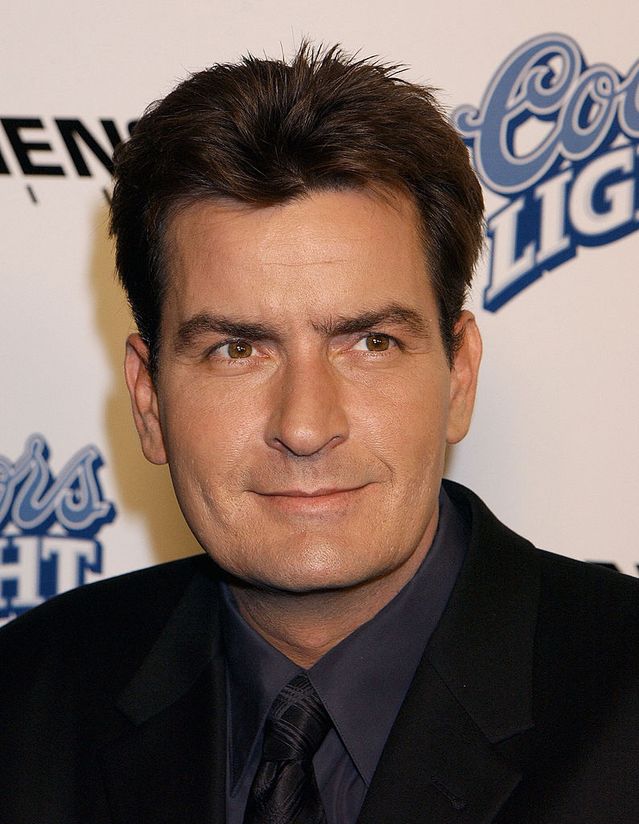 Although his acting career was soaring high, his private life was a struggle.

As the world watched, Sheen began to unravel. 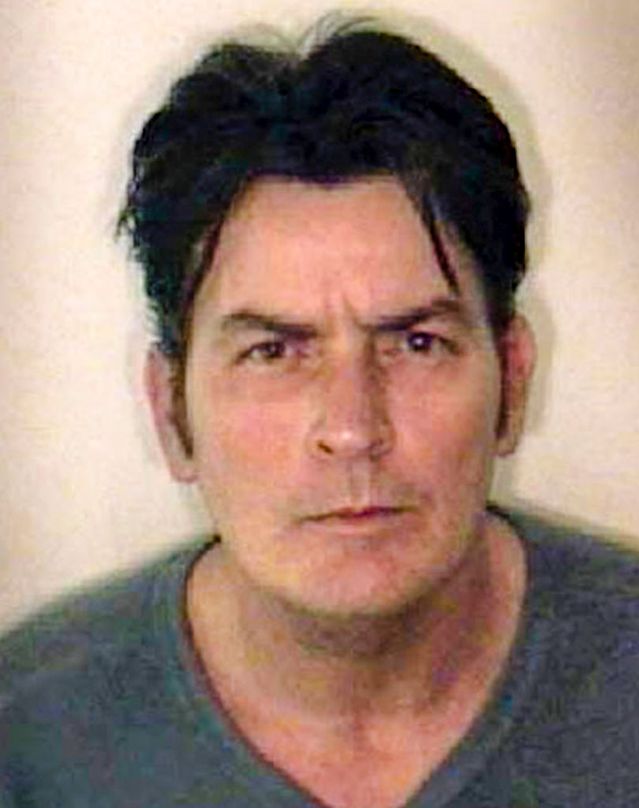 However, he had gotten bad press back in the '90s as he served as a star witness in the trial of Heidi Fleiss back in 1995.

At the time, he admitted to having spent more than $50,000 buying adult services from 27 different escorts.

A year later, he was taken into custody and charged with assaulting Brittany Ashland, a former girlfriend. 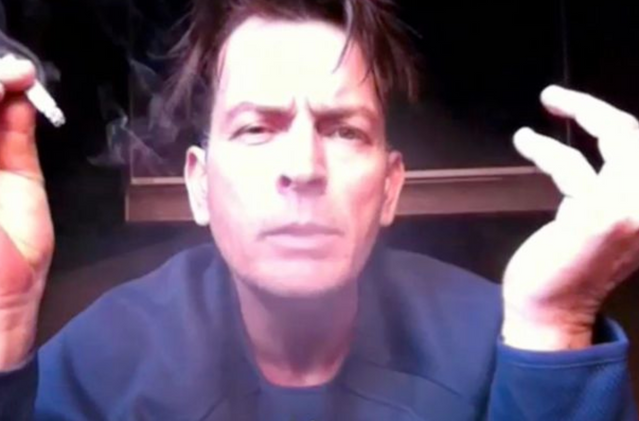 During the trial, he pleaded no contest and received a suspended sentence and 2 years of probation for battery.

His never-ending struggles with drug use and alcoholism also earned him a lot of publicity. 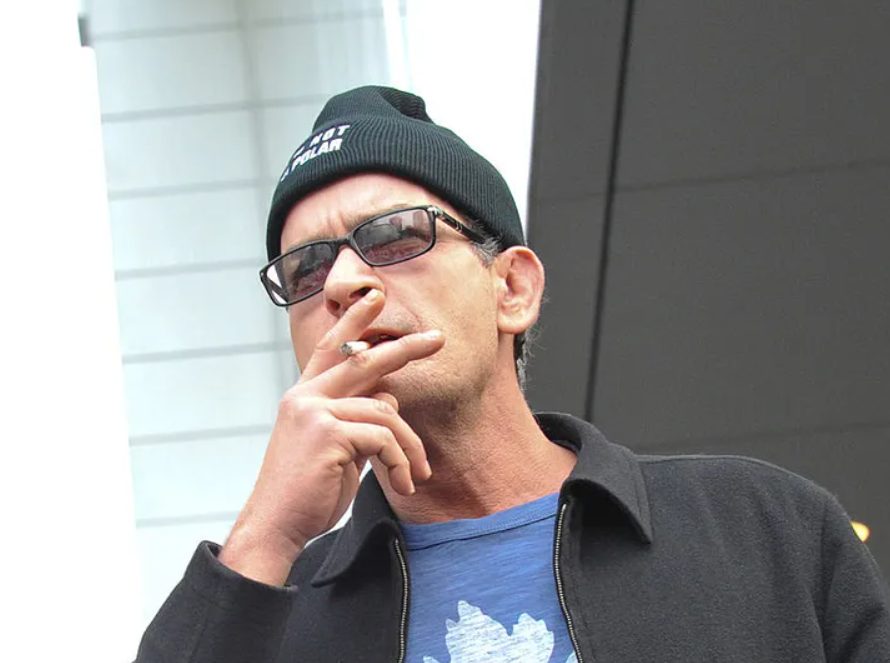 So, although he was enjoying a lot of success as an actor, his reputation off the screen was getting just as popular.

In 2009, he was arrested for assault and spent thirty days in a rehab facility. He had committed the assault against his wife, Brooke Mueller. 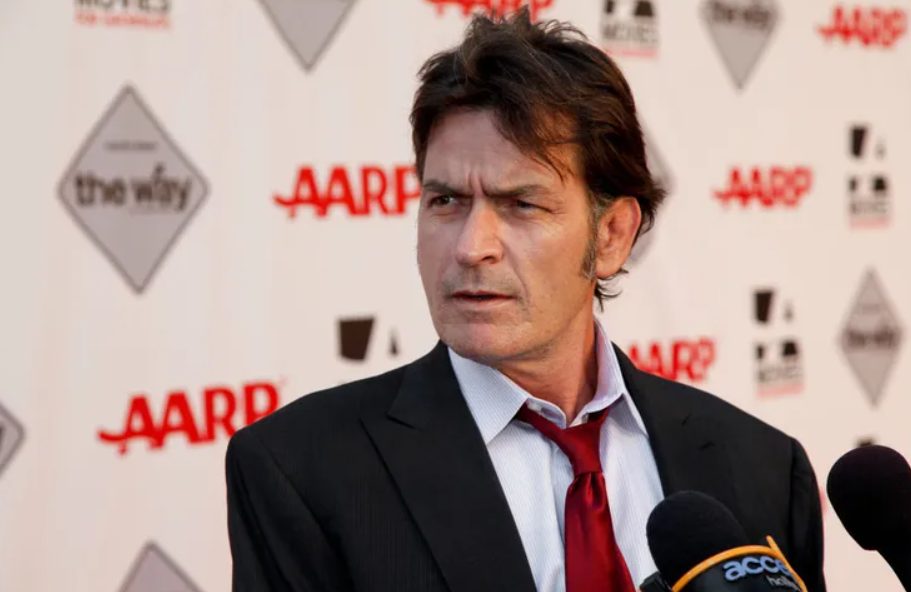 He got into more trouble and was arrested for causing $7,000 in damages during an alcohol and drug-fueled frenzy.

By the year 2011, his off-screen behavior started weighing on his acting career. 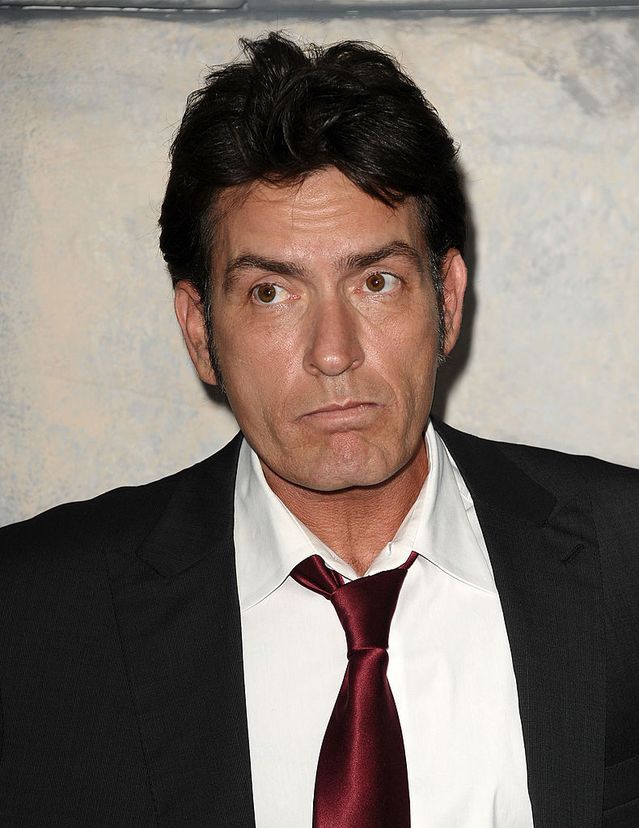 He got into a conflict with Chuck Lorre, the creator of Two and a Half Men, and Warner Bros put the production of the remaining episodes to a stop and banned him from the production lot.

Although he was bound by a contract, Sheen was unable to check his behavior, and Warner Bros and CBS had no option but to fire him. 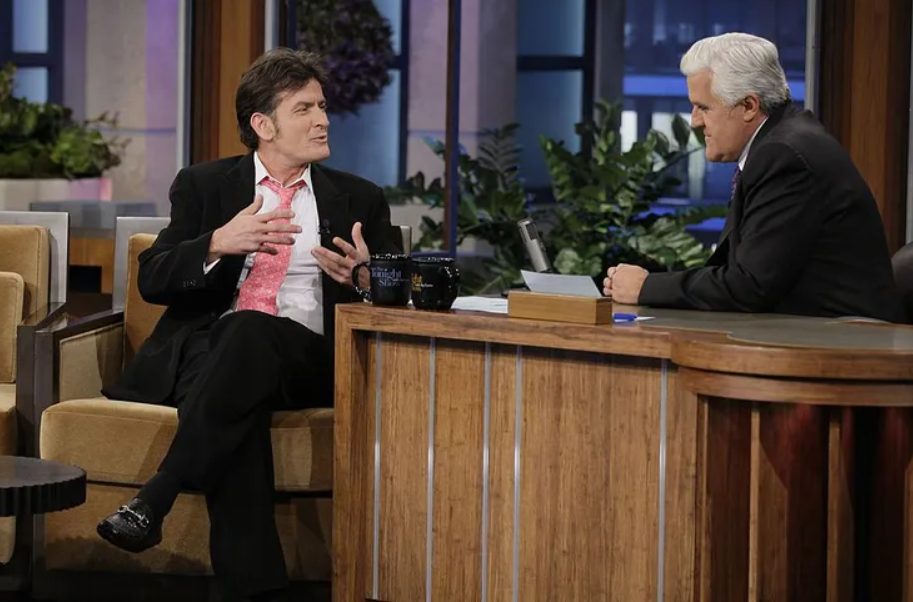 In a statement the company released at the time, Warner Bros. explained that it had terminated the actor's services on Two and a Half Men with immediate effect.

On May of the same year, Ashton Kutcher was announced as his replacement.

At about the same time he was fired publicly, he began a series of interviews, which are now quite infamous. 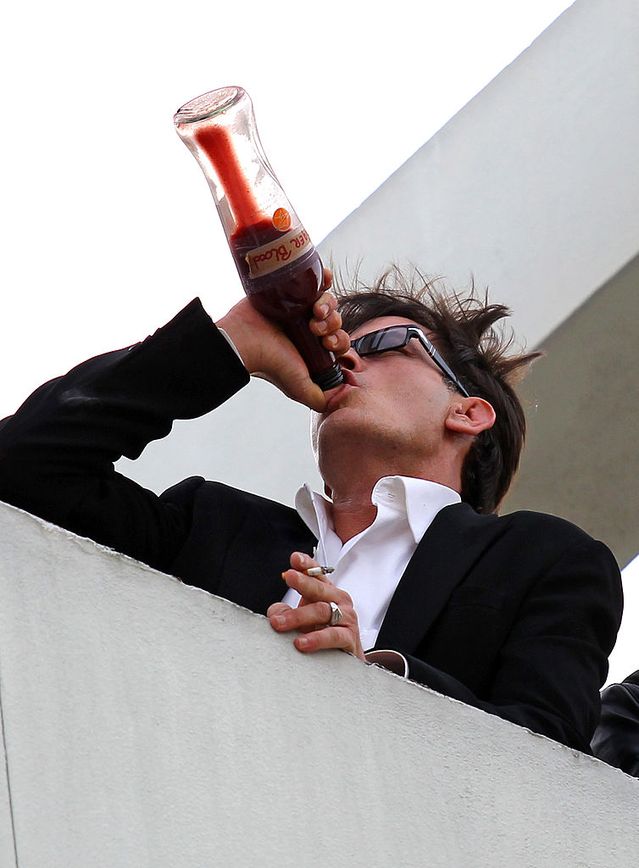 In the interviews, he boasted about drinking "tiger blood" and that he was high on a drug "named Charlie Sheen" although he still insisted he was sober.

He had lots of public meltdowns. 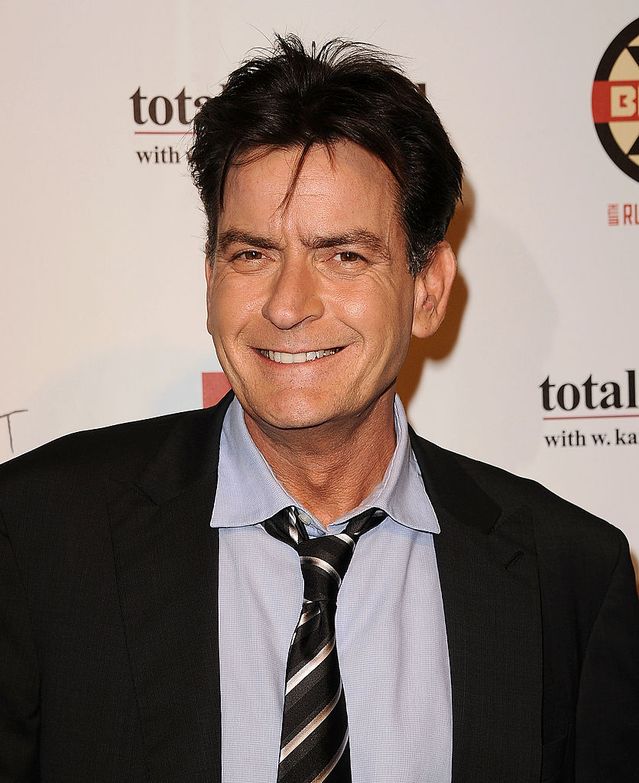 With some effort, he managed to get back to acting, and he did so by getting a role in FX's Anger Management in 2012. The show only lasted two years.

In November of 2015, he was in the headlines once more after announcing that he was HIV-positive. 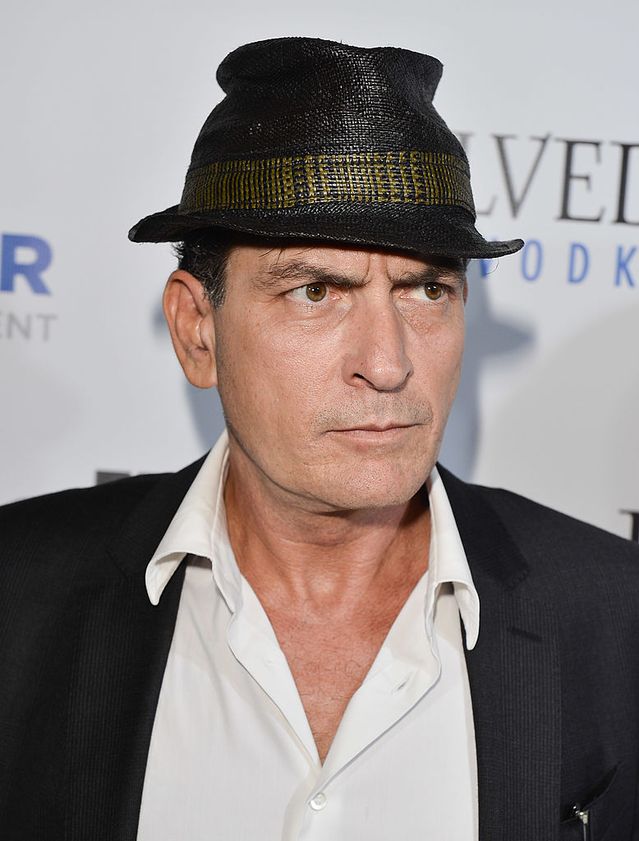 In fact, according to his confession, he had been diagnosed 4 years earlier. On Today Show, he told Matt Lauer that "It's a hard three letters to absorb. It's a turning point in one's life."

After the diagnosis, Sheen says he has been taking medication to manage the condition. 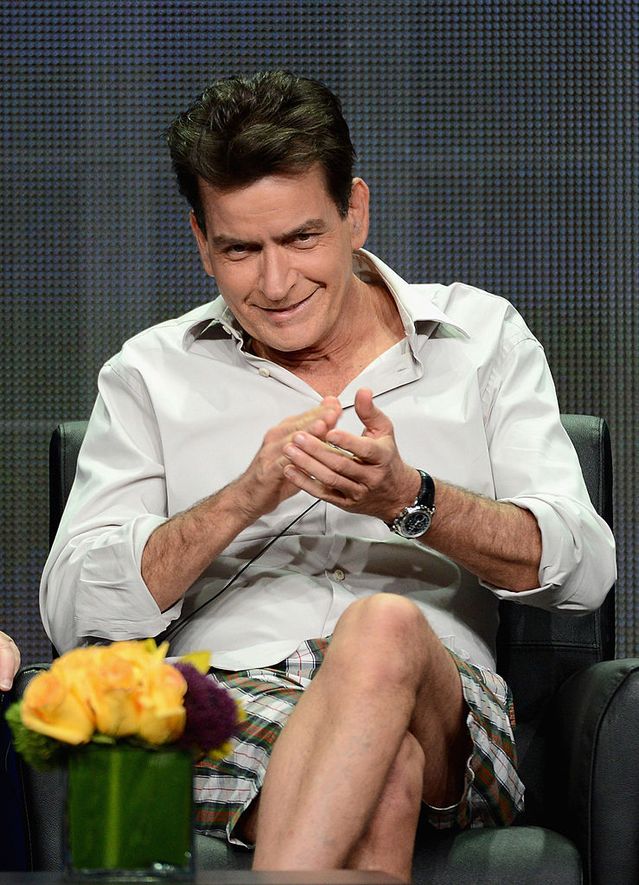 Unfortunately, that was not the end of his many troubles. 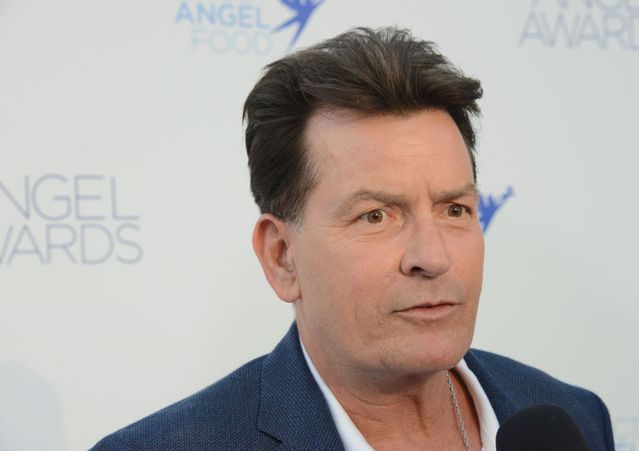 Since his acting career was well past its peak, and with many opportunities having dried up over his bad decisions, the news was particularly difficult for the actor.

Reports also indicated that he had been to court in the year 2018 to have his child support payments to ex-wives Brooke and Denise Richards lowered.

He explained that this was because he was in a "dire financial crisis."

According to the court documents, he complained about his inability to find steady work and that he had been blacklisted in many areas of the entertainment industry.

After that time, he retreated from the limelight. 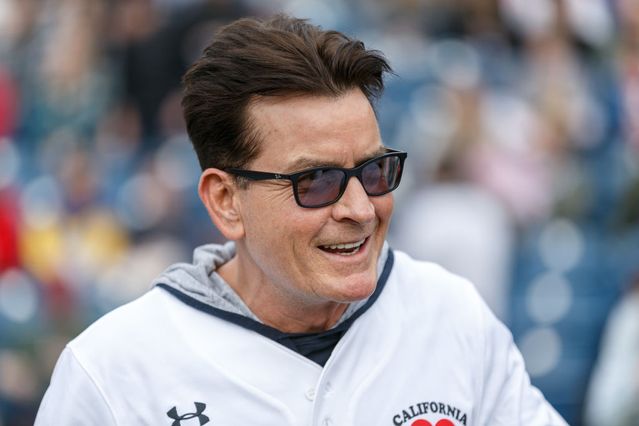 Recently, there have been strong reactions after people realized what he is up to. 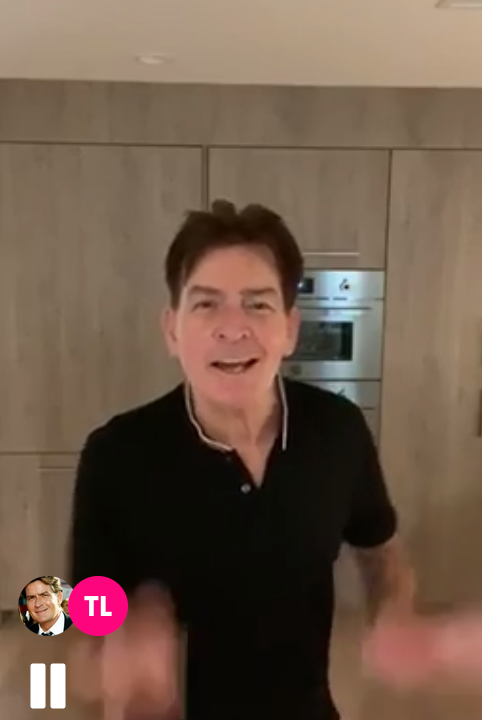 i'm
thrilled to
be back onboard
the Cameo train !

i look
forward to
countless interactions
and shout outs
that hopefully
might deliver some much needed joy, levity, and peace during these most trying times.

That is clearly the last thing we would expect to hear from a former Hollywood star who was once at the top of his game.

After all those years of struggling with addiction, this is where he has ended up. 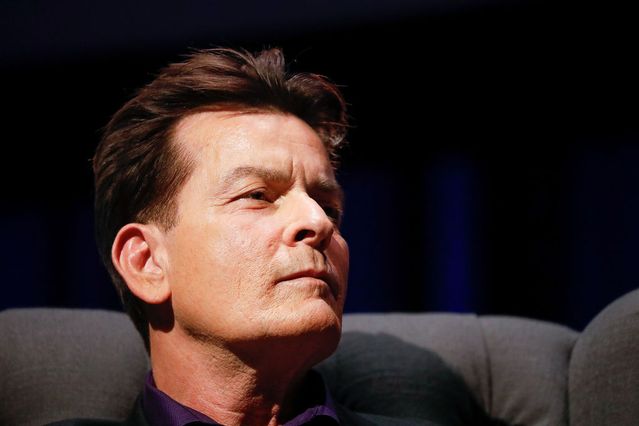 However, he says he is finally sober for two years. He made the decision after he was unable to drive his daughter to an appointment because he was too drunk:

"It just hit me that I knew it was time to make a change – and you know, it didn't require some crazy rehab stint or a shootout with the cops. It didn't require anything super-dramatic and crazy and front-page news."

Therefore, even though his acting career has witnessed a complete free fall, his personal life is much better today. 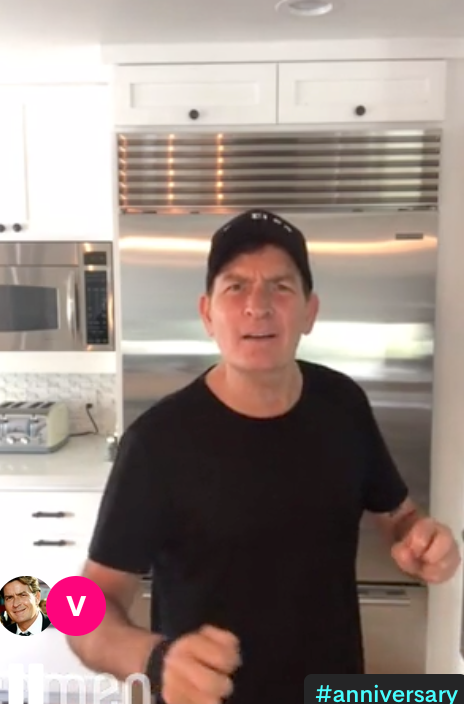 Sheen seems to have made his health a bigger priority. When he thinks of the things he has done in the past, he claims that he is not even sure how he created all that chaos or ended up in such a headspace;

"It's as though there was some alien or demonic possession going on."

He says he tries not to think too far down the line. He says he made some major life changes so he would have a chance to do some cool things professionally.

Today, he says he is proud of his consistency, reliability, and nobility.

However, only time will tell if Sheen has turned a new leaf. Unfortunately, his best years as an actor are clearly well behind him.