TikTok star Charli D'Amelio is the 2nd most followed TikTok personality who lost 1 million followers due to a 15-seconds video.

Charli D'Amelio boasts more than 144 million followers on TikTok. But in 2020, she sobbed when her follower count dropped from 99.5 million to 98.5 million in no time.

This was after her behavior in a Dinner With the D'Amelios episode received widespread backlash.

The episode in question featured D'Amelio and her family (sister Dixie, mother Heidi, and father Marc) gathering for dinner with beauty YouTuber James Charles and their private chef, Aaron May.

When May Served Them Food, The D'Amelio Girls Disrespectfully Shunned His Cooking 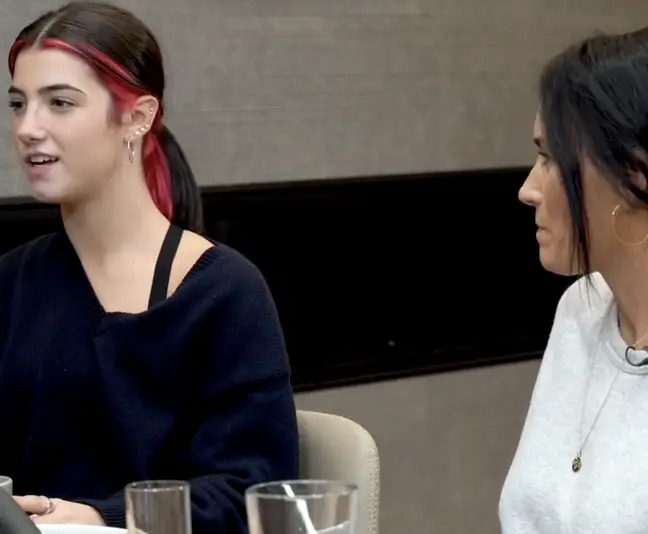 May had made a "classic paella" that included snails. He explained to the family:

"It's classic paella, and it's actually an omen of good luck and fortune."

As the chef described what went into the dish, Charli D'Amelio made faces behind his back and seemed particularly disgusted by the snails.

After shooting a disgusted look at the snails — which May says "bring good luck and good fortune" to the consumer — her sister tries one, promptly gags, and runs off-screen to throw up.

After returning, she reams May and asks why he chose to serve them snails, saying:

"You have a child, what do you think is going to happen?"

During this ordeal, Charli only ate the bread and asked May if he had "any dino nuggets."

Meanwhile, James Charles was a polite guest throughout the dinner.

Fans Were Disgusted By Charli's Reactions In The Video 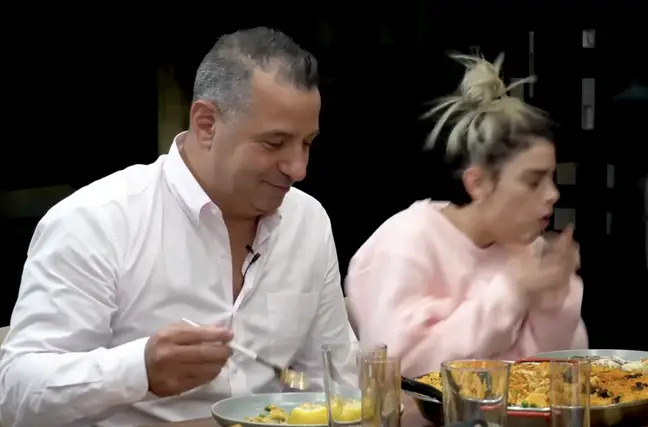 As of the following morning, Charli D'Amelio's follower count dropped by roughly 1 million to 98.7 million followers as fans criticized her behavior during the dinner.

After the backlash, she addressed the video in a post, writing:

"Seeing how people reacted to this, I don't know if I even want to do this anymore."

"This is messed up stuff that people are saying. People telling me to hang myself. People blatantly disrespecting that I'm still a human being, that is not okay at all."

"You can hate on me for whatever I've done, but the fact that all of this is happening because of a misunderstanding."

"I just feel like that's not okay. If this is the community I've put myself in, I don't know if I want to do that anymore." 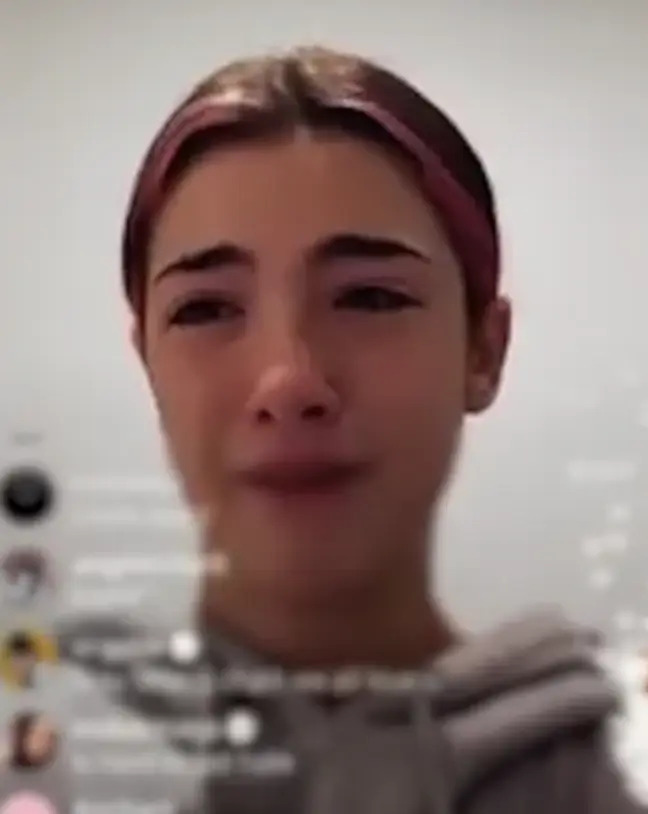 Her sister also took to social media to defend her family.

"I love Chef, and I would never disrespect him in any way, and maybe don't judge someone's personality over a 15-second video."

Despite the backlash, Charli D'Amelio quickly became the most followed content creator on TikTok.

Well, that was until last month.

On June 20, Charli lost her top spot to Khaby Lame. Lame currently has a whopping 147.2 million TikTok followers, while Charli has 144.3 million.