Carrying a family's legacy is the dream of every successor. But once in a while, a child has to take the legacy as a burden. Born in California, USA, Michael Brunner is best known as the cult leader Charles Manson's son Valentine Michael Manson. This is the story of Charles Manson's youngest son.

Imagine a person who has to stray away from a family name to survive in peace, and you'd know what Charles Manson's son Valentine Manson has gone through. Being a part of a bloodline that has blood spots all over it is not easy.

Here, you will learn about Charles Manson's son Valentine Michael Manson. Are you ready to know what transpired in his life to take a name far away from his legacy? 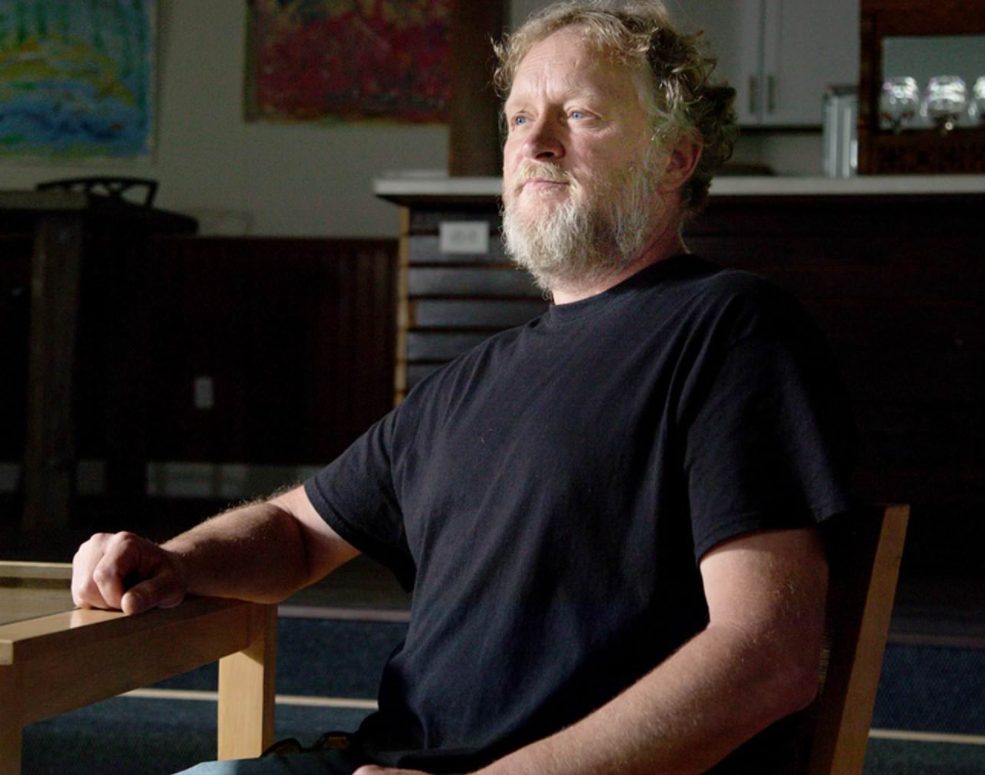 Born on 15 April 1968, Charles Manson's son Valentine Michael Manson was born out of an affair with the first member of the cult, Mary Brunner. He was named after the character from Charles' favorite book called, Stranger in a Strange Land. He was also nicknamed Pooh Bear by Manson.

It must be appearing sweet to you, isn't it?

In a strange sequence of events, Mary was found around a stolen bus with the "family members" lying in a ditch. A week-old Valentine was discovered without any clothes on his body lying on the cold ground. The police immediately arrested the mother and sent the poor Pooh Bear to a child care facility.

Because of the crimes by the commune called the Manson Family created by his father, the aftershocks of the murders by the "family" have been resounding throughout his life.

He has largely stayed out of the spotlight and away from the Manson name to remain in peace. 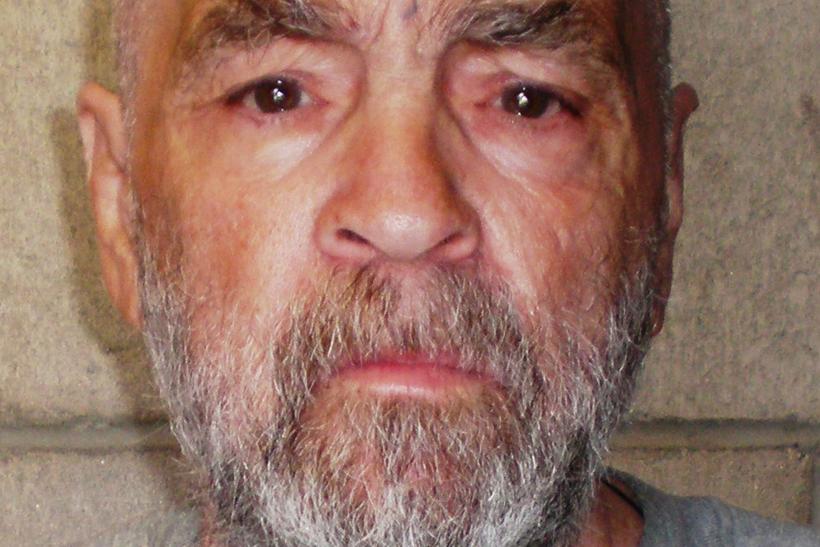 Charles Manson was a family man — Quite literally!

Before meeting Mary Brunner, Charles Manson had been married twice and had at least two biological children. The word "at least" must inform you how fatherly he has been. 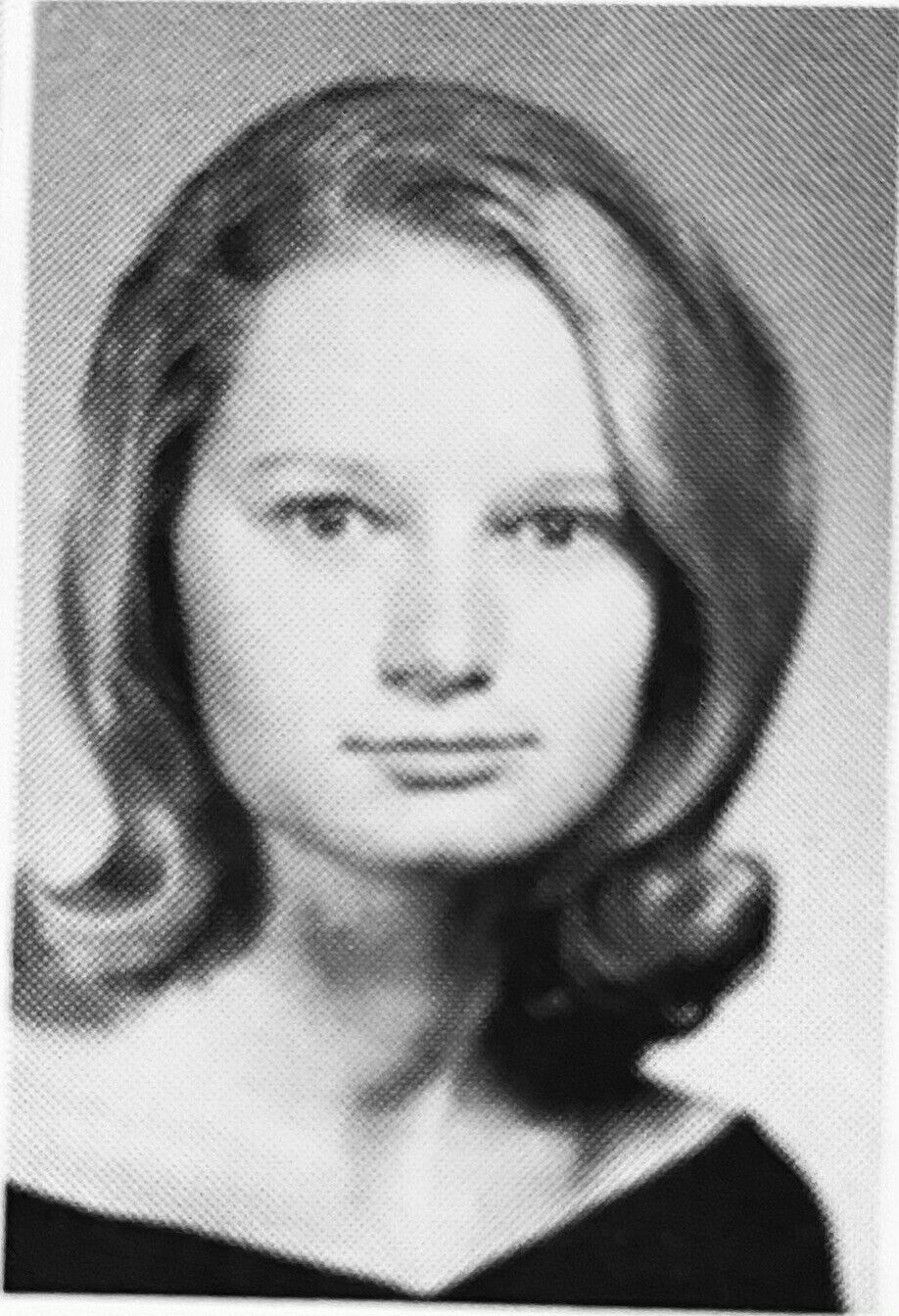 Besides having a biological family, he created a cult of approximately 100 members, which he labeled "the Manson Family" in the late 1960s. He began the family planning right from the residence of Mary Brunner. Pun intended!

Manson usually preyed upon underage women and lured them with his conversations on philosophy about an alternate way of life. Soon after leaving California with Mary, he started traveling through the West Coast and gaining devout followers. His modus operandi was philosophizing life to women and offering access to women to men.

What Is The Manson Family's Notoriety All About? 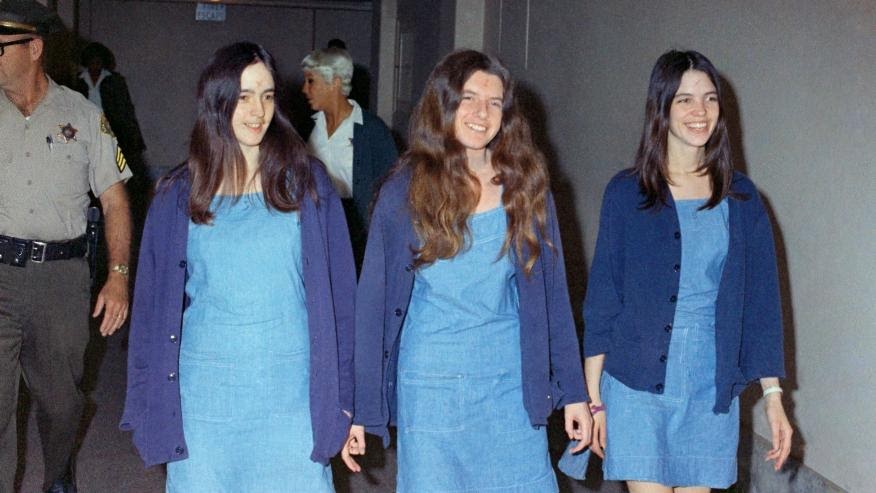 Charles Manson was born to 16-year-old Kathleen Manson and Colonel Walker Henderson Scott Sr. Scott was notorious for being a con man. He lured Kathleen by portraying himself as army personnel.

The cult leader seemed to have a troubled childhood. Evocation of pity and sympathy seems like an uphill task considering the murders of eleven people by the Family.

The Manson Family saw its founding stone set in Mary Brunner's apartment in California. After the initiation of Lynette "Squeaky" Fromme, the followers' addition didn't come to a halt. Manson was adept at manipulating young girls by advocating a new stream of consciousness and opportunity.

Because of the 60s counterculture of free love, Manson's voice grew profound, and so did his set of mandates to commit crimes. The influence of drugs and power grew by each day on Manson and his followers. In August 1969, he ordered his followers to mass murder elites from Hollywood.

This sure does make for the right reasons for Charles Manson's son Valentine Michael Manson to dissociate with his father's identity. 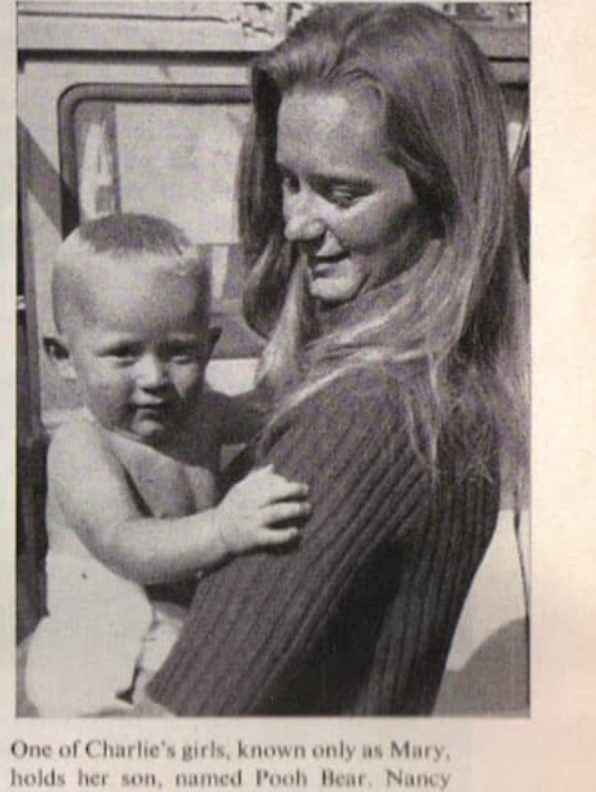 Right from age nine, Charles Manson was plagued with time spent in jail for petty offenses such as burglary, theft, etc. Even the founding stone of the Family was set right after he was released from prison in 1967. Charles Manson was far from the fatherly figure the children needed.

After witnessing the inclination of Manson to portray himself as Jesus and Mary's legal frauds, the parents of Mary Brunner decided to adopt their grandchild. 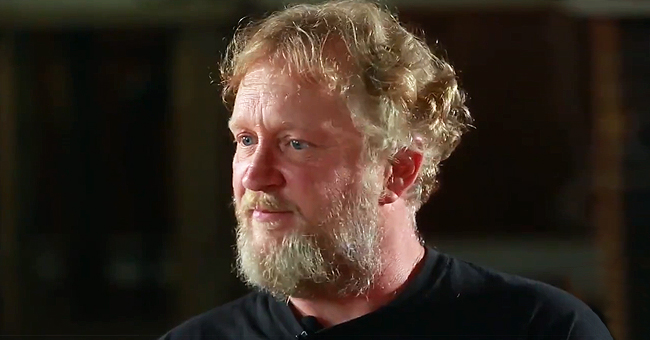 Charles Manson's son Valentine Michael Manson was renamed Michael Brunner to avoid any connection with Manson. He grew up in Eau Claire, Wisconsin, which was his mother's hometown.

Despite being distant from the cult did not come easy for Charles Manson's son Valentine Michael Manson. He wasn't exactly safe. People usually found about his identity, and bullying ensued, and he received several life threats life. It has become a constant inconvenience in his life to trample through these threats.

The trial and conviction of Manson in 1971 grew national rage and curiosity. The presence of an influencer that can make the followers wreak havoc was a cause of national fear in the U.S.

None of the biological children are known to have any association with Manson's name today. Such a legacy to leave behind! Troubling, isn't it?

Charles Manson's son Valentine Michael Manson is known to be the only surviving successor today. In his rare interviews, he proclaims that his grandparents are his parents and not the father people associate him with.