After Charles II of Spain was born in 1661, astrologers predicted nothing but good fortune for the future king. However, his short life earned him the name "the bewitched," thanks to the endless string of misfortunes that plagued him throughout his brief, troubled life.

Although the Spanish monarch was glad to have an heir to the throne after Charles' birth, his condition left a lot to be desired. According to one historian, "from the day of his birth, they were waiting for his death."

Exorcists were called from far and wide to try and free the king from his demons, but none of their antics proved successful. That is why he ended up with the name "the bewitched" due to his bizarre appearance and a large host of health issues.

Rumors have it that Charles II of Spain was "so ugly" that his appearance frightened even his wife. His plight had everything to do with the fact that his family made the fatal mistake of intermarrying to preserve the family bloodline. 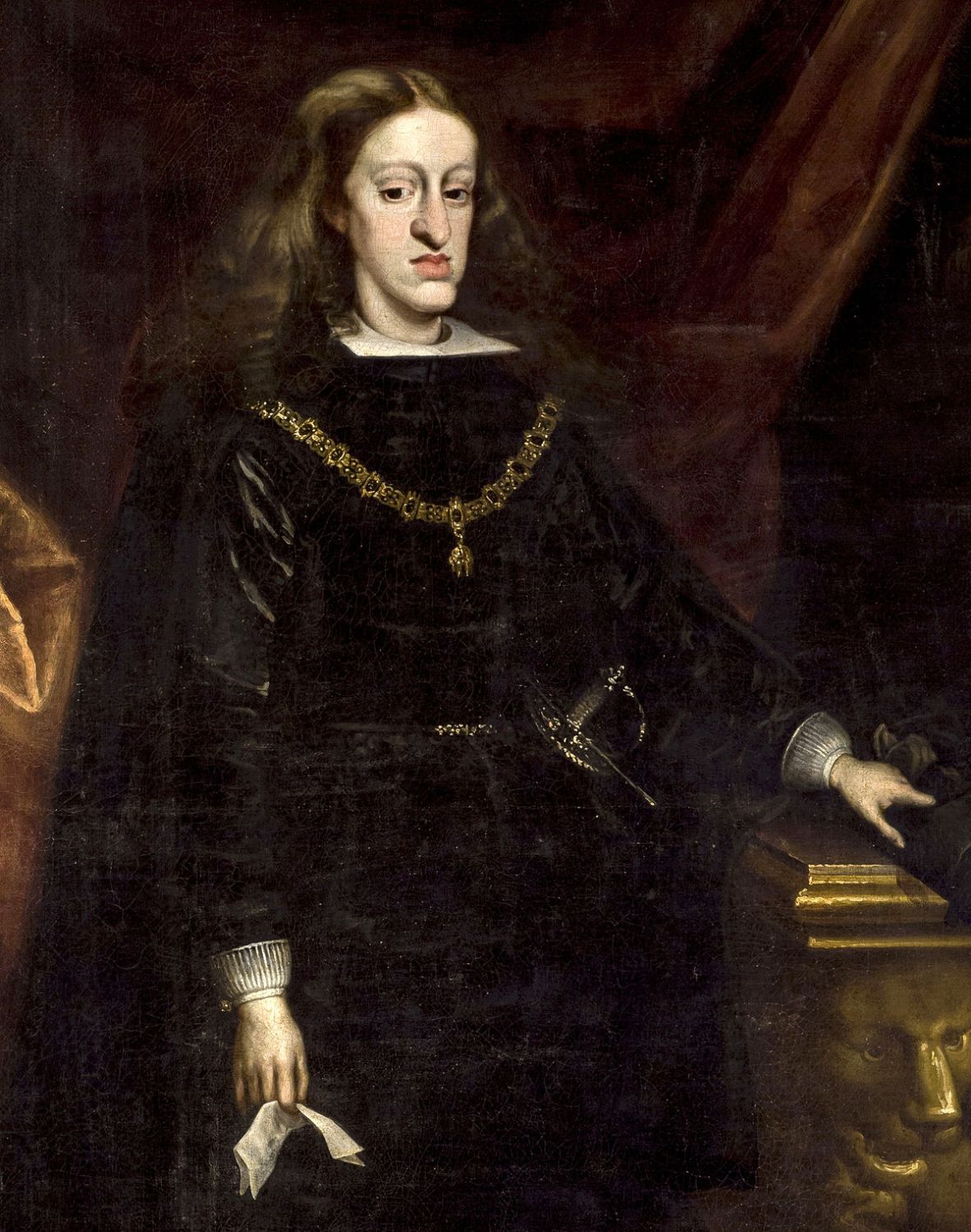 He was the last ruler of the house of Habsburg, and his unappealing appearance was directly caused by years of inbreeding.

Charles became king at only 3, and his mother had to rule as a regent for a decade before Charles could take over the throne. At the time of his birth, his family was trying to take control of the European continent.

When Charles II of Spain took over, there was strife in the kingdom. Unfortunately, the young king was intellectually stunted, ugly, deformed, and utterly incapable of ruling over Spain and the neighboring countries.

He was also the only surviving son of Mariana of Austria, who was actually 56 when Charles II of Spain was born. Although he was reputed to be friendly and generous, Charles was also shy and incapable of independently making decisions. 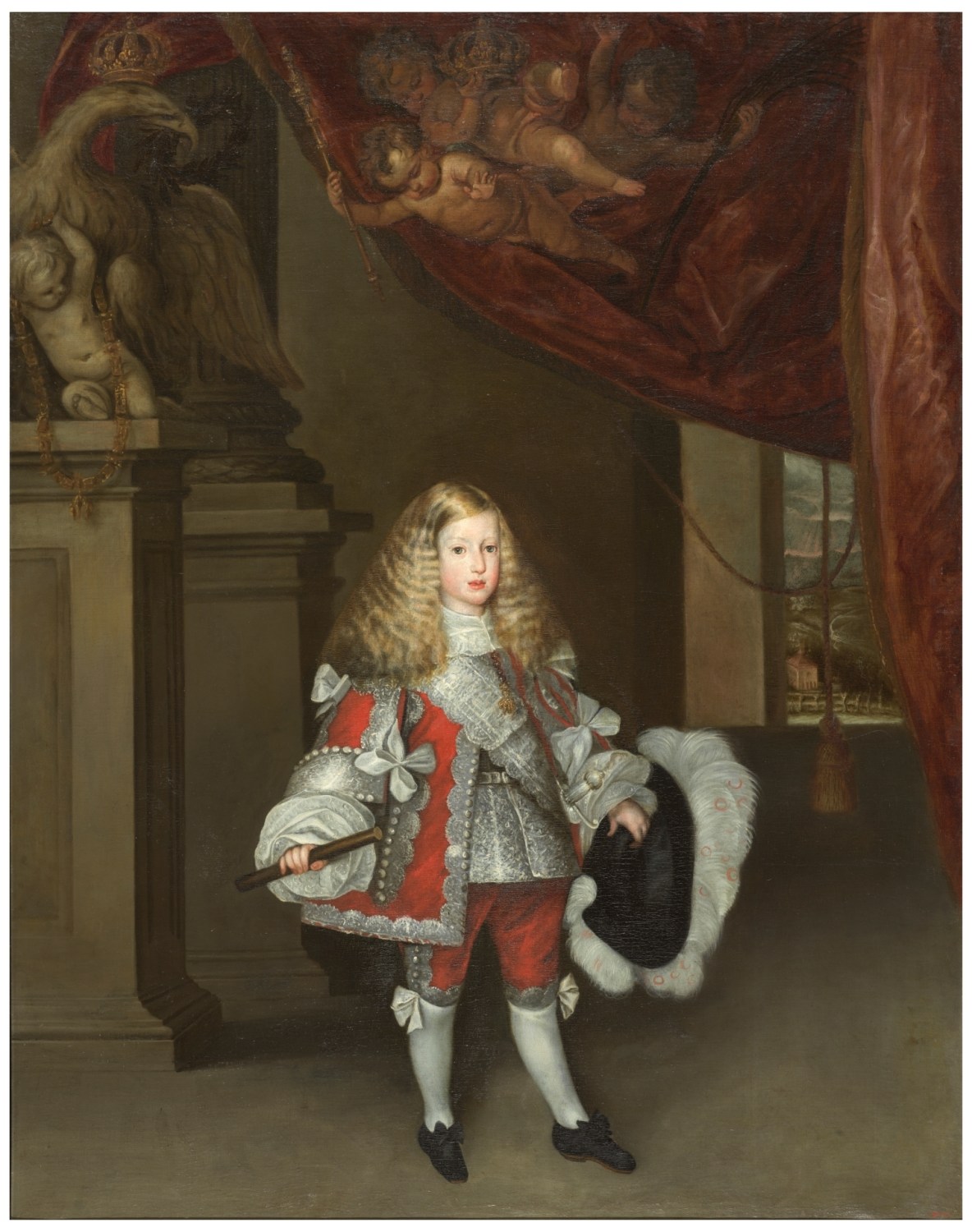 The Habsburgs wanted nothing more than to maintain their grip on power. For a couple of hundred years, they only married blood relatives. Inbreeding was so bad that Charles II of Spain's grandmother was also his aunt. His mother also happened to be his father's niece.

Among the Habsburgs, half the kids died before they were 10, which was a much higher death rate than the poorest villagers, where only 1 in 5 babies suffered the same fate.

The problem with marrying close relatives is that the likelihood of one parent's good gene compensating for a bad gene in the other parent is significantly reduced. That's because relatives are likely to have the same defective gene.

According to research, 25% of Charles II of Spain's genes were repeated, which meant he got many exact copies of his genes from his parents. Even his ancestor, Philip I, had only 2.5% similar genes.

Some of the problems the Habsburgs grappled with included epilepsy, gout, and dropsy.

The second problem, distal renal tubular acidosis, kept his kidneys from getting rid of acid in the urine, which is why the king had bloody urine. This condition is also associated with a large head in consideration of the body size, which is a physical condition Charles was famous for.

Charles II of Spain was so physically deformed that his two rows of teeth did not meet. His tongue was also so massive that he could barely speak. His legs were also so weak that they could hardly stand his weight.

Charles II of Spain later discovered he was also infertile. 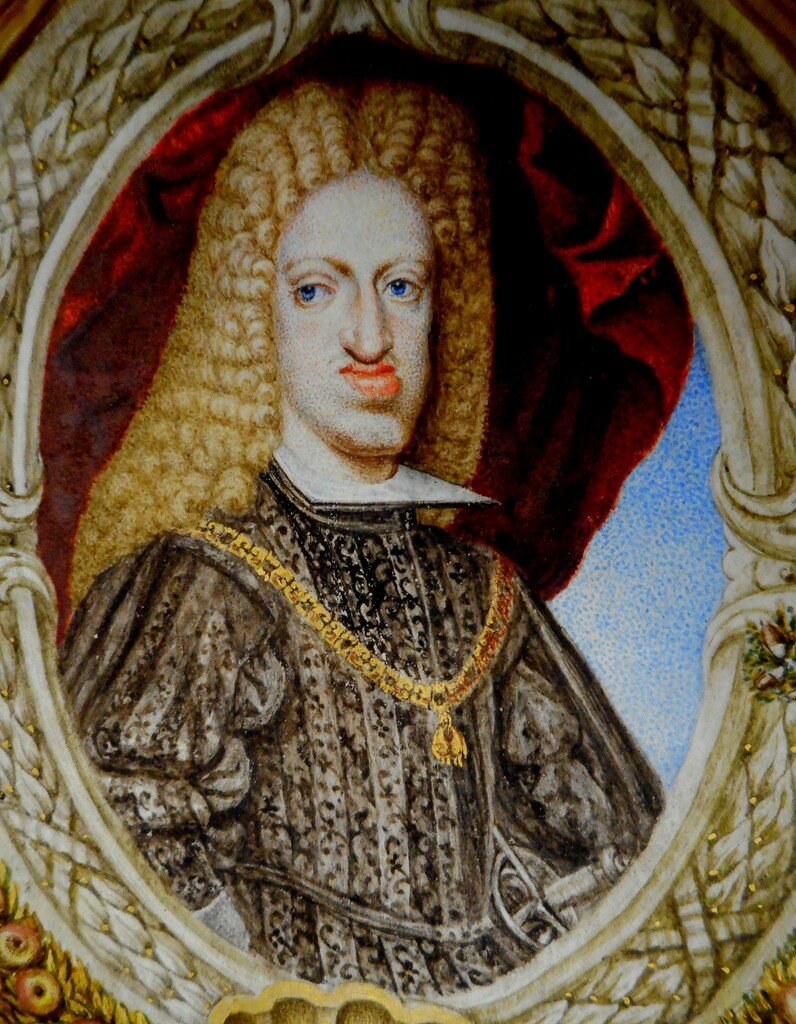 Charles II of Spain suffered the misfortune of not getting educated by his family. That made him completely illiterate and incapable of making independent decisions.

Sadly, they did not have much choice since he had trouble walking until he was 8 to 10, and there were concerns that he would be easily overworked since he was so fragile.

Charles married Marie Louise of Orleans, his second niece, in an arranged marriage. However, Marie was unwilling to marry him because he was "so ugly as to cause fear." She also did not like the fact that he looked so sickly.

Marie died in 1689, and this was very depressing for Charles II of Spain because they did not have an heir. Weeks after Marie died, he married Marie-Anne of Neuburg.

Like her mother, she often influenced his decisions. While married to his second wife, Charles II of Spain made an even scarier discovery: he was impotent. Therefore, he was not in a position to produce an heir.

By 35, Charles II of Spain was also completely bald. At this point, he was also senile, epileptic, and it seemed incredibly mysterious that he was still alive despite all the physical issues plaguing him.

Charles II of Spain died when he was just 38 in 1700, five days before his 39th birthday. Without an heir, the throne was up for grabs. The Habsburg reign ultimately died out after Charles II of Spain's death.

Europe was plunged into a 12-year war due to the leadership vacuum he left behind. It was called the War of Spanish Succession, and it was supposed to help bring about a new breed of leadership.

Did Charles II Of Spain Leave Behind A Legacy Of Decline And Decay? 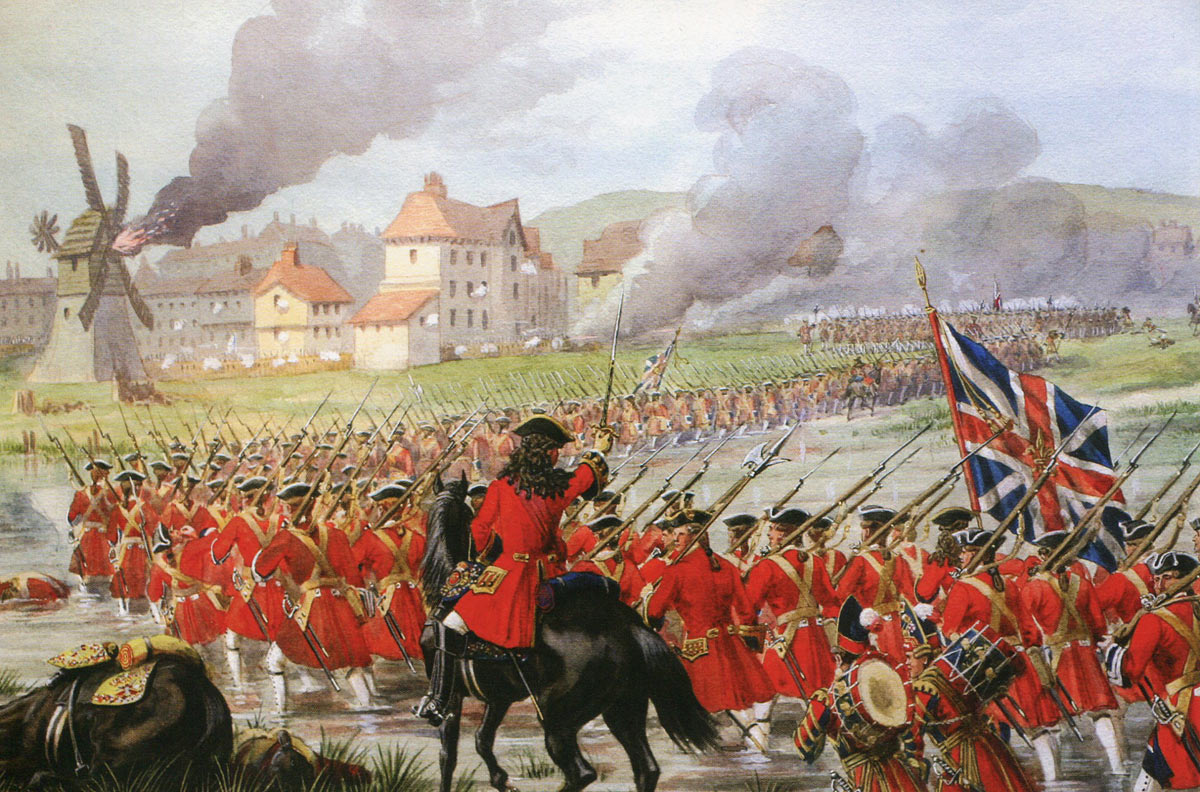 Technically, Charles II of Spain ruled since he was three years old. So, he ruled for about 35 years. His legacy, however, was that of decline and decay, and some experts were actually surprised that the monarchy somehow remained in power during his reign.

Charles II of Spain is remembered for having a protracted childhood and premature senility that ended in his death.

The most prominent physical feature on the Habsburgs was the jaw, and nowhere was this more evident than on Charles II of Spain. The jaw made the king look incredibly strange.

The Habsburg jaw was so bad in Charles that he had to swallow his food without being able to chew it properly.

An autopsy revealed that he had a host of health problems, including a heart that was the "size of a peppercorn," corroded lungs, rotten and gangrenous lungs, a single unhealthy testicle, and a head that was filled with water.

Without a doubt, it was quite a miracle that Charles II of Spain managed to live and rule for as long as he did.