Feel free to raise a hand if you can name something more awkward than learning you've been pronouncing someone's name wrong. For a while. A long, long while.

Some names are easy-peasy. But others could give you a headache and a good sweat until you figure out how to break the ice and say it aloud for the first time, especially when you're around people that don't feel too close or familiar to you.

As it turns out, the famous actress from the 90s cult movie Clueless, Alicia Silverstone, is one of those people we've all been disrespecting and had zero clues about it.

Or maybe we had, but hey - we learn as we grow.

Mispronunciation Is A Thing

There are lots of movie stars and celebrities that have longer or unique names.

why do celebrities wait until they’ve had a long and well established career to tell us we’ve been saying their name wrong? do u expect people to change the way they say your name after decades of u working under and answering to that name ?

But the thing is, social media has its impact on everything, including names and their pronunciation.

Once fans and social media start calling a celebrity the wrong name, it's all over from there.

Game over, that plane took off in a one-way direction. And the bad news is - it can't be turned back.

Examples From Our Everyday Life

One of the stars that spoke out loud about name mispronunciation too, was the one and only, Chrissy Tiegen.

Back in 2018, she tweeted on her Twitter account that many people have been pronouncing her last name in the wrong way.

If you're not a Twitter fan, then brace yourselves: It's pronounced TIE-GAN, not TEA-GAN.

Chrissy said that in her youth days, she was letting people know that they were saying her last name in the wrong way. But then again, she got used to it and gave it all up a long time ago.

Brace Yourselves For Another Shocking Fact

When we heard Rihanna saying her name, it was like a lightning had struck us in an instant.

First look at @Rihanna's Fenty collection at her pop-up in Paris: https://t.co/KU0Uqg8Vlt pic.twitter.com/dseHhqadQu

When she appeared in a video for British Vogue, shared on Twitter, the songstress introduced herself as "Ree-anna."

Of course, there is no doubt that it's important to respect and properly pronounce people's names. And let's be honest - it's not that hard.

We often make unnecessary drama for things that are not important at all. And when it comes to something personal and paramount like names, we act like sworn to silence. Or like we don't care.

This is an important matter, and more celebrities need to speak out!

The Latest Reveal On This Topic 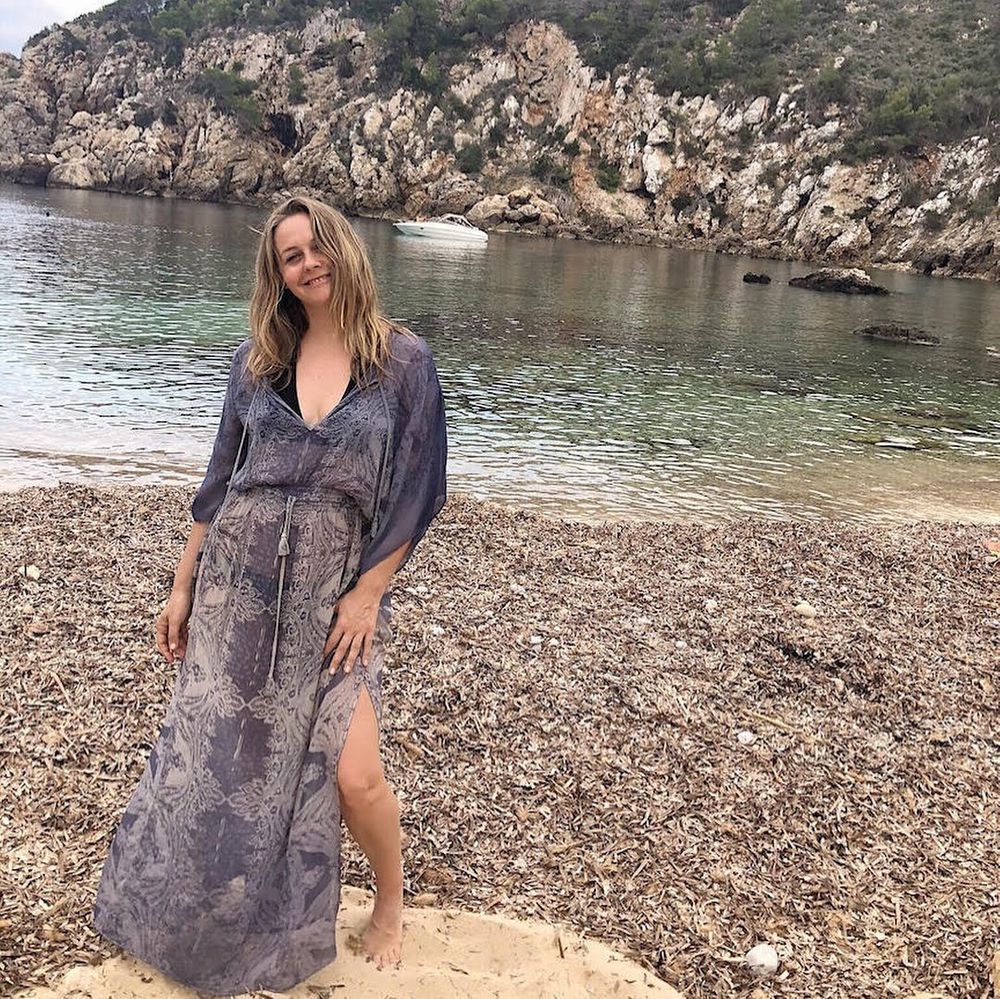 As it turns out, we've been deep in the mispronunciation zone with Alicia Silverstone too.

And we were pretty Clueless about it, if you ask me.

Do you remember this astonishing and timeless beauty from the 1995 teen movie Clueless?

She was just perfect for the role of Cher, and she did a marvelous job.

But that's not the only thing we know her for.

Alicia was indeed the go-to girl for many 90s and early 00s movies. A true lady icon of her time. She appeared with Liv Tyler in Aerosmith's video for the ultimate hit Crazy. She continued to collaborate with the band and we saw her in Cryin' too.

But this iconic woman is a diva. She's a timeless beauty, a super-woman. A super-mom that not only would feed her son like a baby bird but would also climb mountaintops for him. 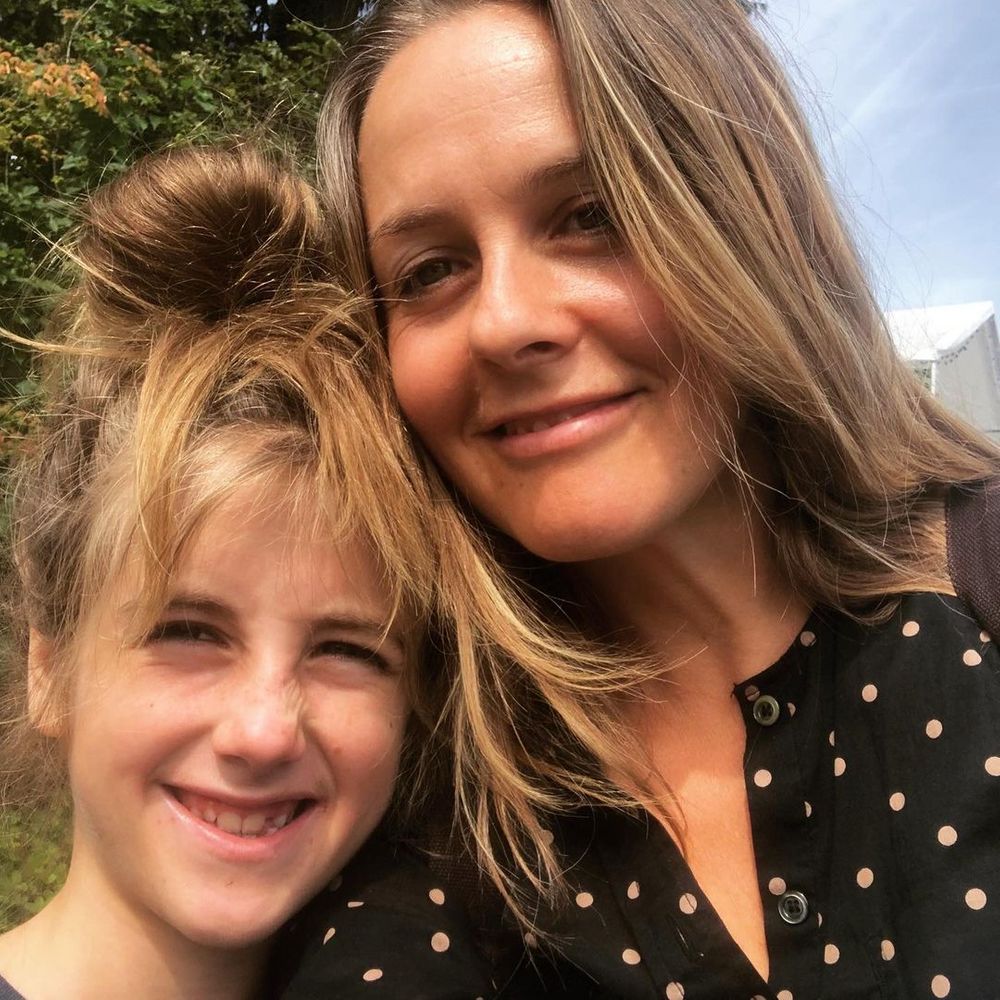 She's one of the many celebrities which names we've pronounced wrong for years.

Clueless Is Not That Clueless At All!

Recently, Alicia Silverstone shared a video on Instagram and TikTok that got all of us nostalgic for the 90s.

In the short video, the 44-year-old actress tried to recreate one of the most representative scenes from Clueless.

It's amazing how much time has passed since the premiere of the movie, and we still remember every line by heart.

Saying It Out Loud

Lately, Alicia has been having a lot of fun on TikTok. First, she accepted the viral TikTok challenge where people tell their followers what their name is and how people usually mispronounce them.

And she made a video in which she explained everything. She dropped the bomb, and now we can not stop thinking about the things we heard.

In the new video posted to TikTok and Instagram, Alicia announced to her fans:

And in the caption of the video, the actress continued explaining why it is so important to say her name correctly:

Did you know that's how you say Alicia's name, or this came to you all of a sudden? Feel free to share your thoughts!