Emma Tustin, 32, was thrown behind bars after poisoning, torturing, and assaulting her young adopted son to death. However, after being imprisoned, her cellmates decided to avenge the 6-year-old boy's murder by "poisoning" her as she had poisoned him.

They used salt, just as she had done. One of her cellmates revealed that she was angry after discovering that Tustin was serving a 29-year sentence after committing the unthinkable crime.

Tustin tortured and killed Arthur Labinjo-Hughes, and for that, her life in prison has been a lot harder than it should be. 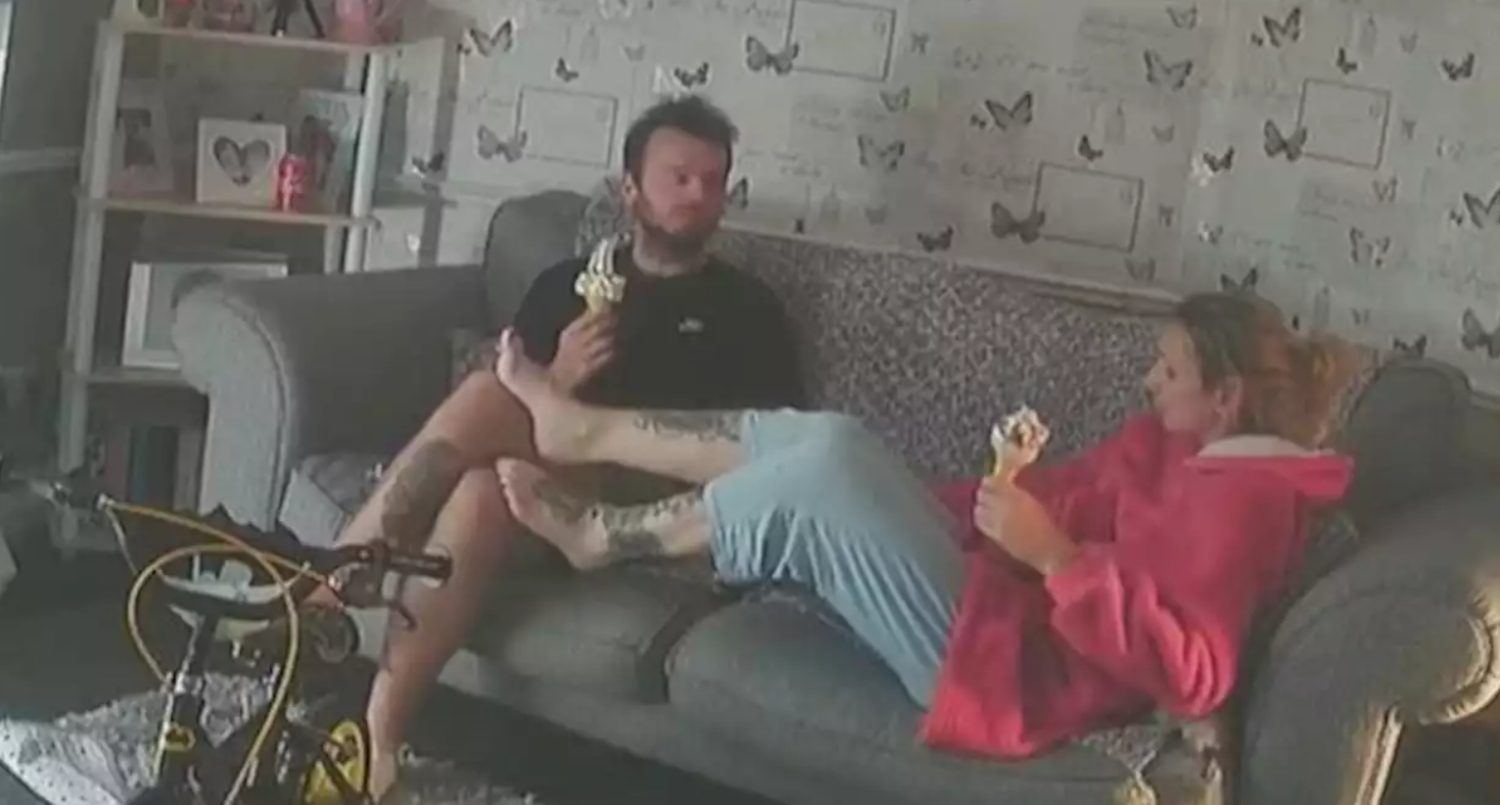 At the very least, Tustin will spend 29 years behind bars. Her partner, Thomas Hughes, was also put in jail, and he will be spending 21 years in prison for his role in the boy's murder.

A former cellmate of Tustin's explained that her food had been laced with salt, which is similar to how she abused her adopted son.

Investigators found incredibly high amounts of salt in Tustin's blood. So baffling was the quantity of salt in her body that they thought something was wrong with the instruments they were using. 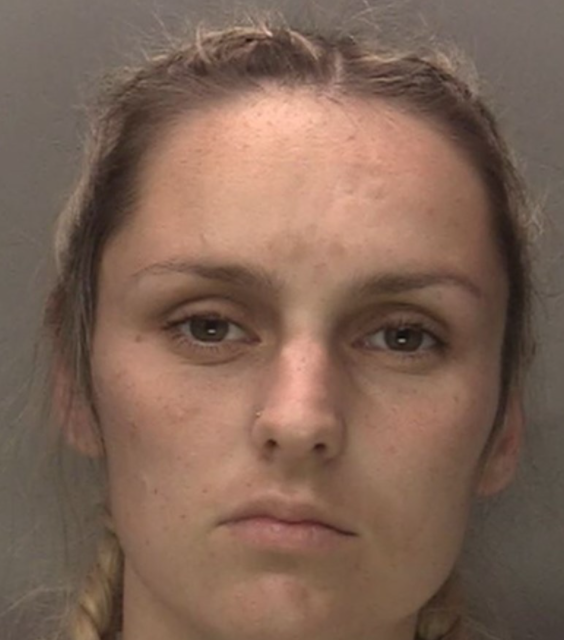 She had about 34 grams of salt in her body.

After the boy died, experts had a look and concluded that he fit the "medical definition of child torture" because he appeared to have consumed six tablespoons of salt.

The high amount of salt in the boy's body weakened him to the point where he could not get away as Tustin assaulted him physically. 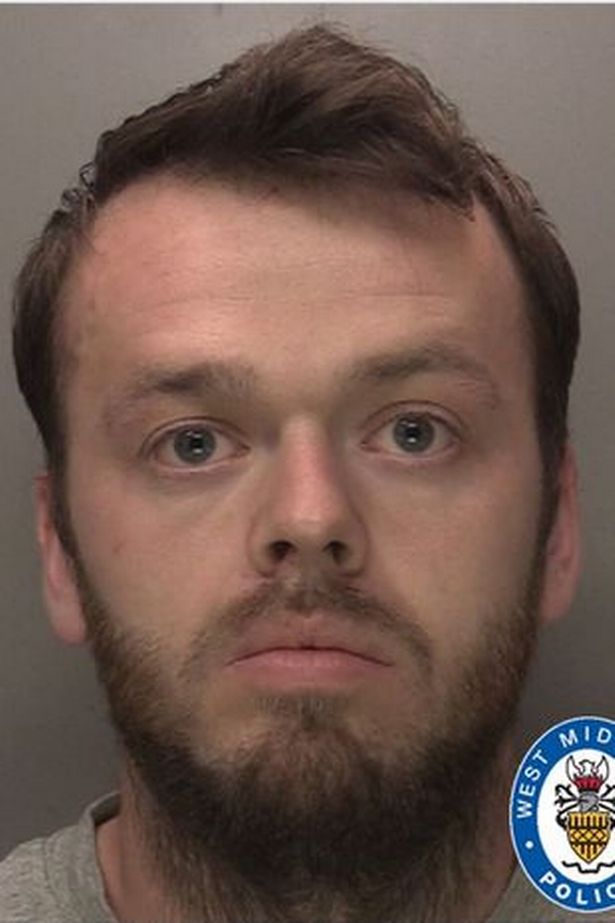 She was eventually convicted and put in prison. However, when other prisoners found out what had gotten her there, they decided she deserved the same treatment.

They started to spike her meals with high salt quantities.

A former cellmate known as Elaine Pritchard confessed that what they did to the woman was cruel, but she went on to argue that what she had done to Arthur was "crueler," which means "she deserved it."

It appears that Tustin knew the kind of risks she would face in prison over her crime. She apparently lied that she was put in jail for child neglect. 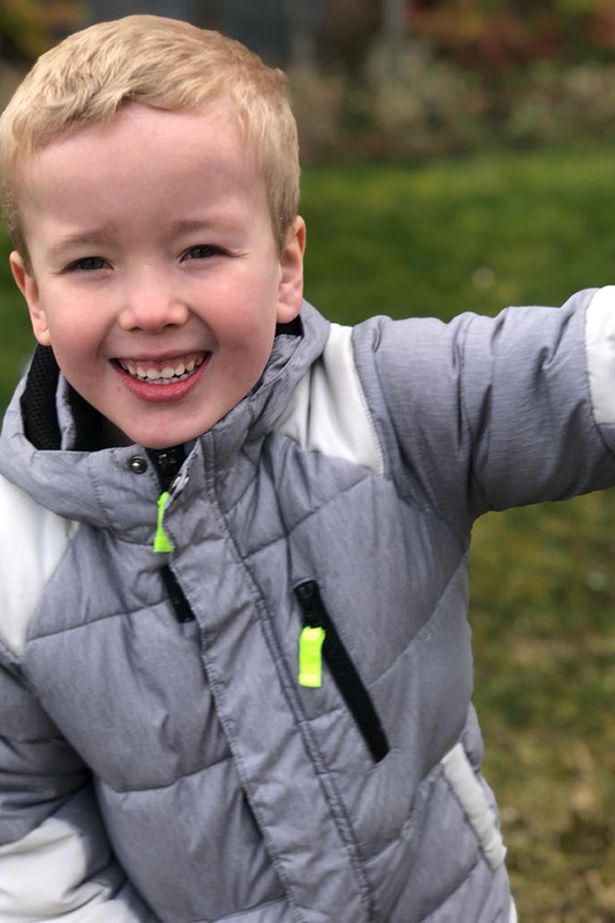 According to the prisoners, Tustin conveniently forgot to mention that Arthur had died due to treatment while under her care.

The woman was also apparently often joking and laughing on the phone and always felt sorry for herself, except for a day she came back from a hearing looking very upset.

Her cellmate Pritchard asked her what was wrong, and Tustin said, "Tom never looked at me." 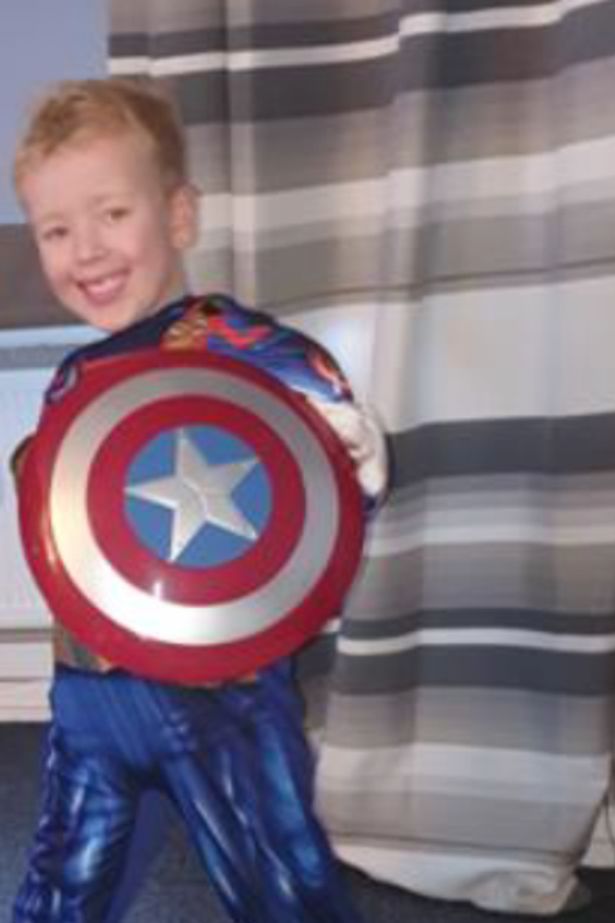 She was angered by this realization and confronted Tustin, and they had a fight. On her part, Tustin tried to argue that she had not noticed the injuries.

It was clear to her cellmate that Tustin was lying, and so she pressed the bell so that prison officers could come and get Tustin out before she did something that would make her stay in prison for "a long time."

After that incident, Tustin was taken to another cell. However, the new cellmates also found out about her shocking crimes. 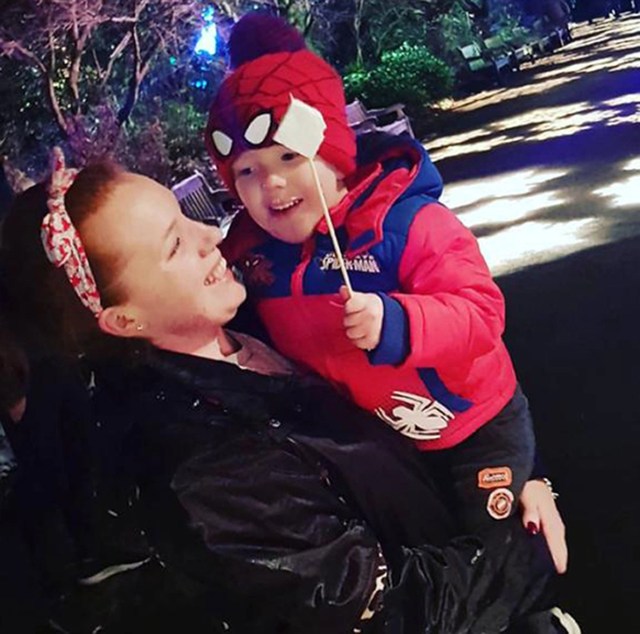 Other prisoners learned that Tustin had poisoned, starved, and isolated the 6-year-old boy before he died after having his head repeatedly banged against a wall.

When the authorities got to the boy, he had 93 injuries and 130 bruises on his head, torso, arms, and legs.

Before the trial, she unsuccessfully tried to hang herself. She was hoping this would be an easy way out.

Tustin was also pregnant when her atrocious crimes came to light. However, she ended the pregnancy after she was put in custody. 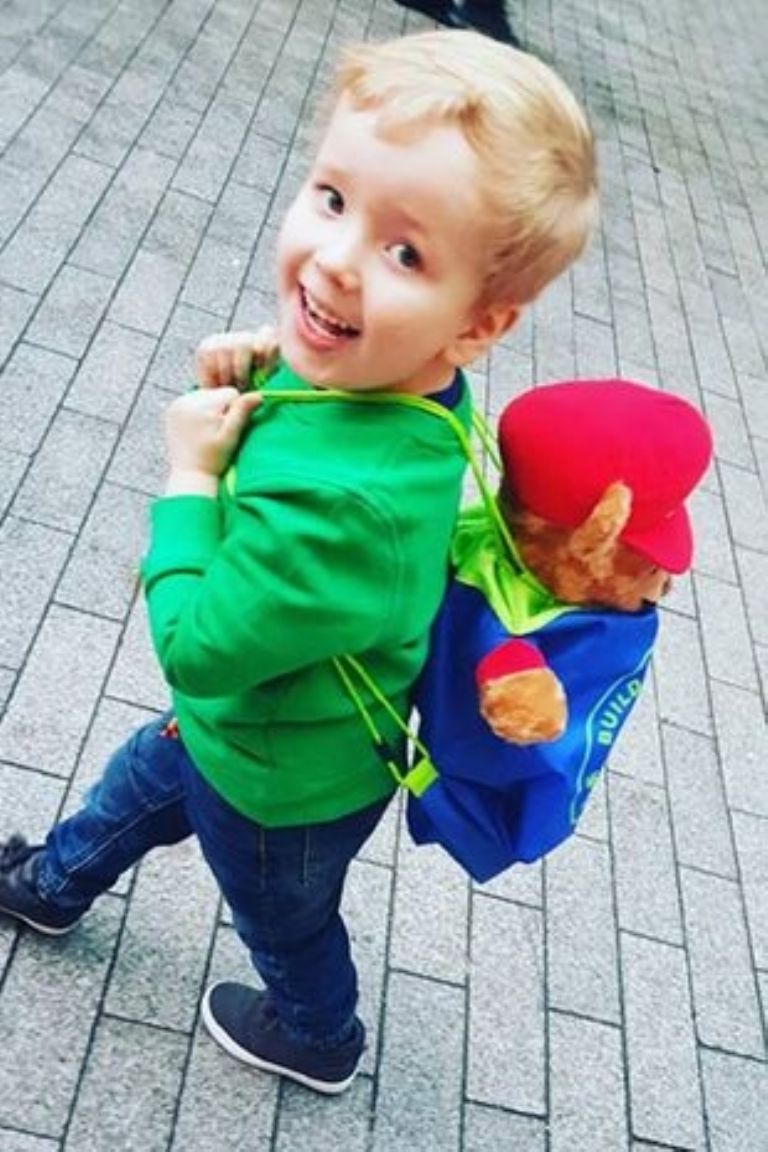 According to Judge Mark Wall, the case was the "most distressing and disturbing" he had ever dealt with. Wall noted that Arthur was treated with inhuman cruelty and ignored when he cried for help.

The Judge also told Tustin that she was a manipulative woman who could lie and blame others just to save herself.

Tustin also failed to attend her hearing to avoid facing justice for her crimes. 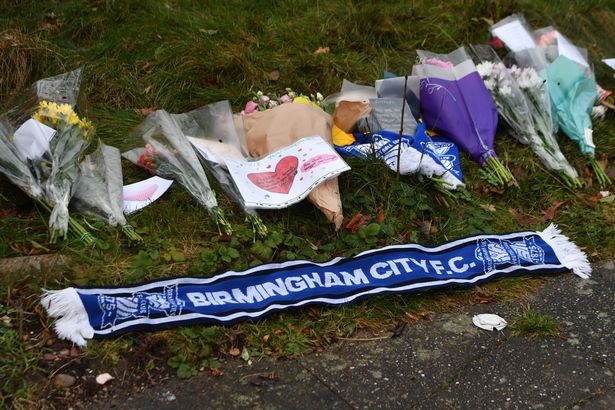