Celine Dion fans will be disappointed to learn that their beloved songbird will not be completing her North American tour due to health issues.

The singer announced that she had canceled the rest of her Courage World Tour because she was in recovery after a recent health crisis.

Apparently, she has been going through serious and persistent muscle spasms. This has been keeping her from performing, and now, she has had to put off the start of a Las Vegas show.

The world-famous singer has been hoping that she would be feeling better by now, but that is yet to happen. 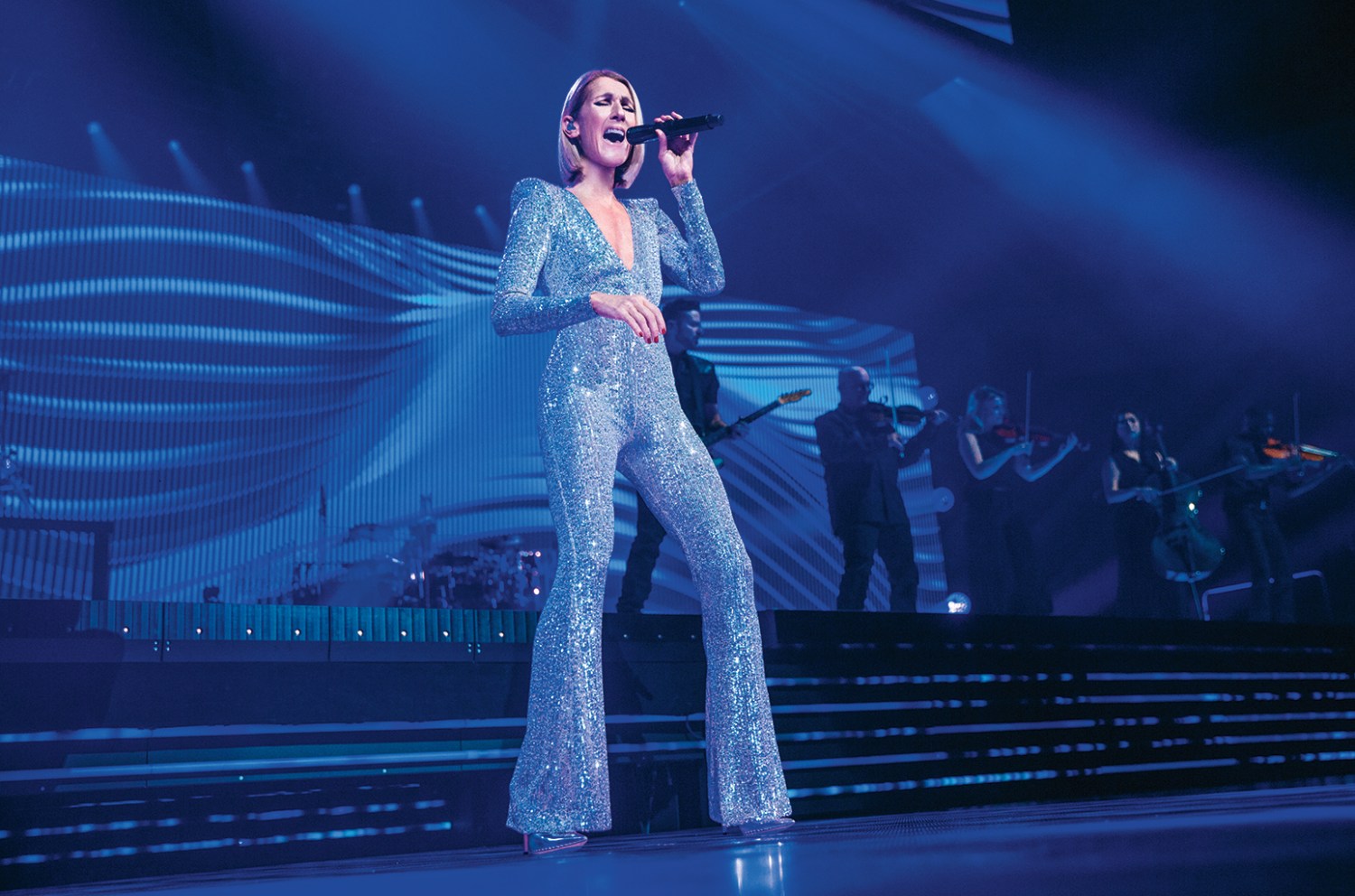 She pointed out that due to the level of planning that goes into these shows, any decisions made today will affect plans a couple of months into the future.

Dion's tour had actually started back in 2019 until the pandemic forced it to end prematurely in March 2020. She is yet to begin the European leg of her tour, which is still scheduled to start in Birmingham, England, on 25 May.

Many of her fans have been wishing her a quick recovery, and she couldn't be happier with the positive messages:

"I've been very touched by all the words of encouragement that everyone's been sending to me on social media. I feel your love and support and it means the world to me."

Dion said she could not wait to recover her health so that she could be back on stage.