The simple word "love" means many things to different people. Most people would define the rare fortune of finding your soulmate and ensuring that the passion you feel for that person never fades as love.

Of course, some prefer to look at love from a different angle. These people don't care what society thinks about this popular phrase.

In short, we are talking about open relationships. Here are celebrities who have no problem letting the world know they don't conform to a traditional definition of the term relationship. 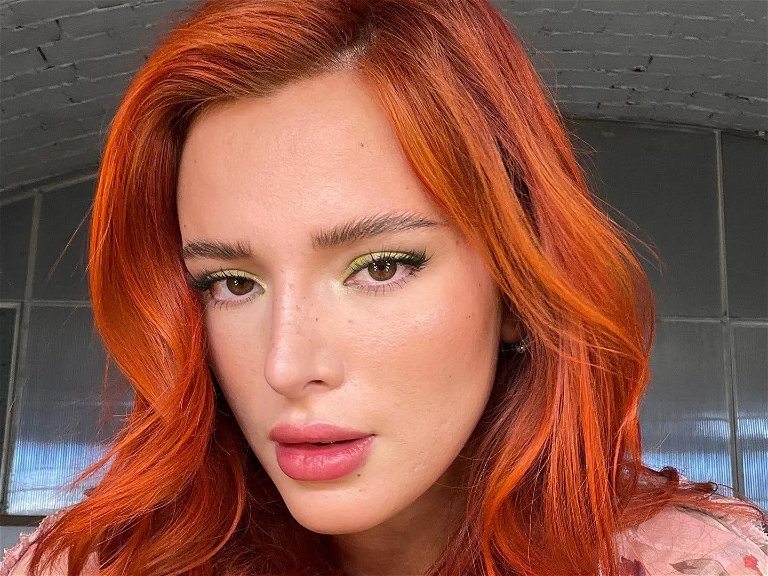 Bella Throne was part of a three-person relationship with Mod Sun, a hip-hop star, and Tana Mongeau, a social media influencer. While talking to Cosmopolitan, Thorne claimed that loving two people at the same time positively changed her life.

2. Will And Jada Pinkett Smith

In a shocking interview, Jada revealed that she and her husband Will were free to do whatever they wanted. She told HuffPost Live that "Will is his own man" and could do as he wished as long as he could be okay with it.

After the marriage between Ashton Kutcher and Demi Moore ended, she wrote a book in which she said that they would often take part in threesomes. Sadly, she claimed that this contributed to the actor cheating on her and ultimately ending the marriage. 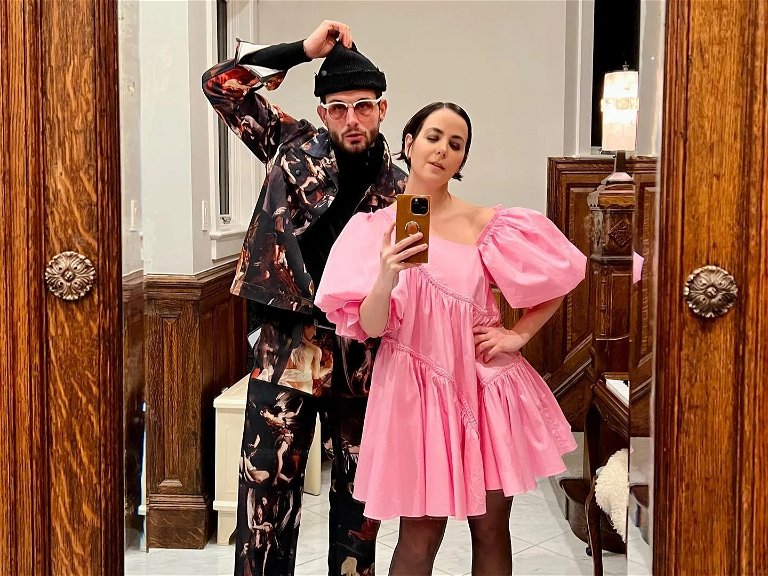 During an interview with Cosmopolitan, Nico said that although he knew cheating was bad, an open relationship is acceptable today.

For most of their marriage, it was alleged that Gwyneth Paltrow and Chris Martin were in an open relationship. The couple also popularized the phrase "conscious uncoupling," which refers to couples that don't feel that they were suited to a monogamous relationship. 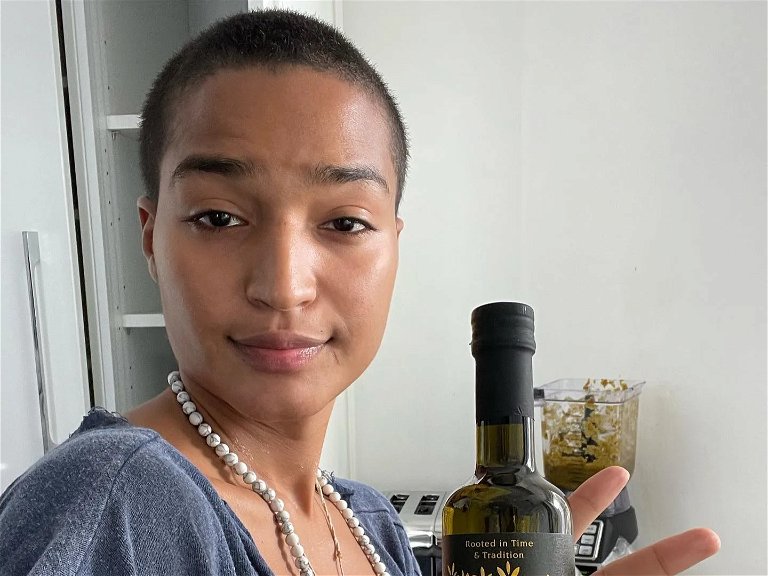 The trans actor and model who is famous for her role in Pose made it clear on Twitter in 2018 that they were polyamorous.

After he got married to Molly Gates, Thomas proposed to her the idea of being in an open relationship. She heard him, and they tried it out.

Unfortunately, they ended up getting divorced a few years later. 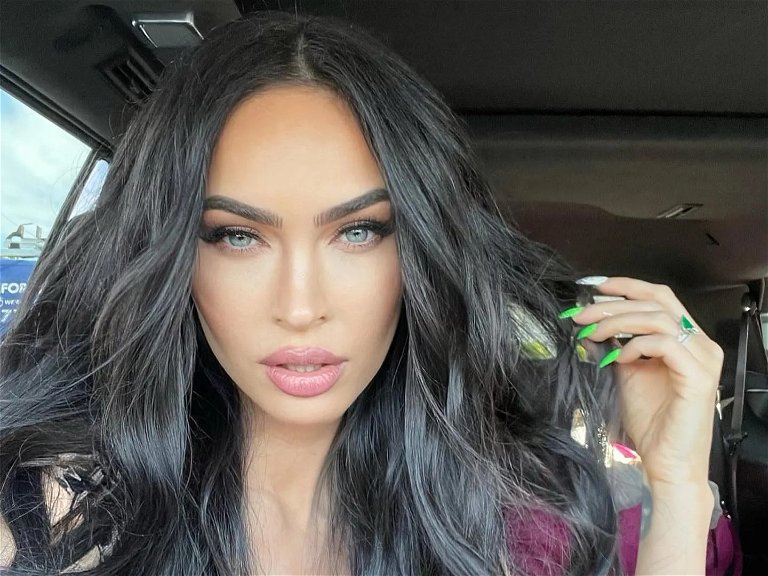 According to a rumor in 2009, Megan and her boyfriend at the time, Brian Austin Green, had an open relationship. However, this was a one-sided affair in which Megan could date other men but Brian could not see other women.

The couple ultimately broke up in 2015. 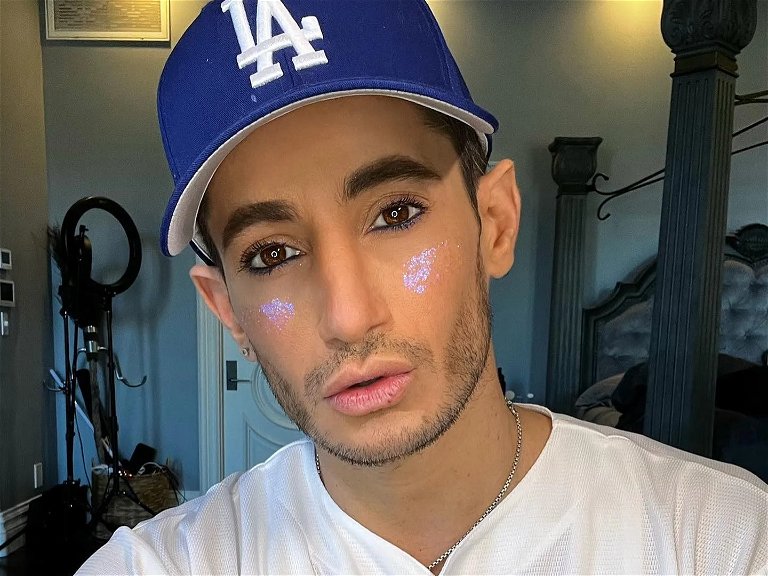 Frankie is famous as a former Big Brother contestant and Ariana Grande's older brother. He went into details about being in a throuple in 2019 with a married gay couple.

Eventually, the relationship did not work, but that hasn't discouraged Frankie, who says he is still open to exploring all the possibilities love brings with it. 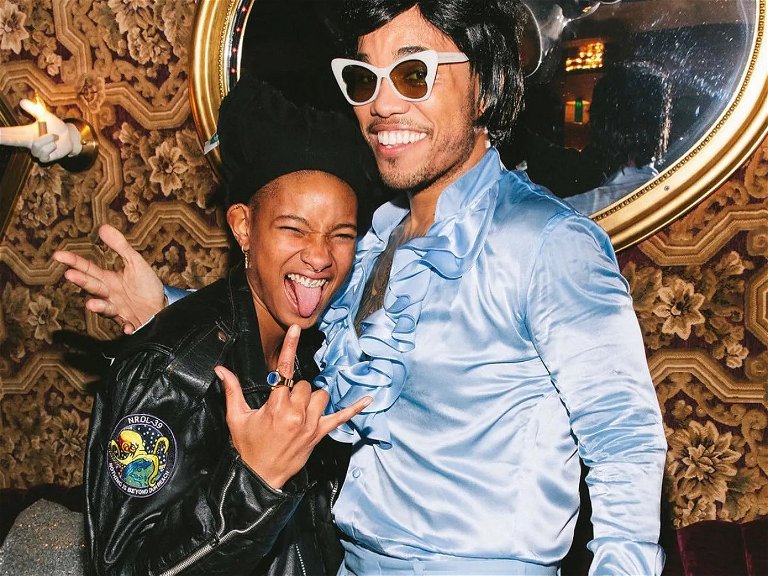 During a Red Table Talk episode, Willow Smith discussed the benefits of being in a polyamorous relationship. She claimed that it was not right to confine yourself to monogamy just because it's the societal norm.

Instead, she emphasized the need to have the freedom to come up with a relationship that works best for you.

Based on what Angelina told New York Daily News, monogamy is not what mattered the most in her relationship with Brad Pitt. She went as far as saying that the fact that they were living together did not mean they were chained to each other. 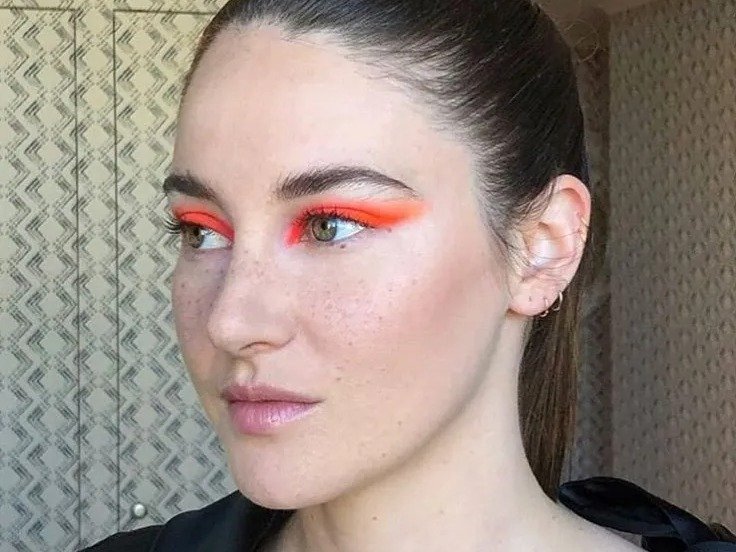 Shailene had an interview with The New York Times in 2020 in which she said that she had spent most of her life in both monogamous and polyamorous relationships. To her, these experiences have worked to her benefit as they have allowed her to be more balanced when it comes to relationships.

When talking to Playboy in 2018, Ezra said he was involved in a polycule. That means he was part of a group of non-monogamous people who were all in open relationships with each other. 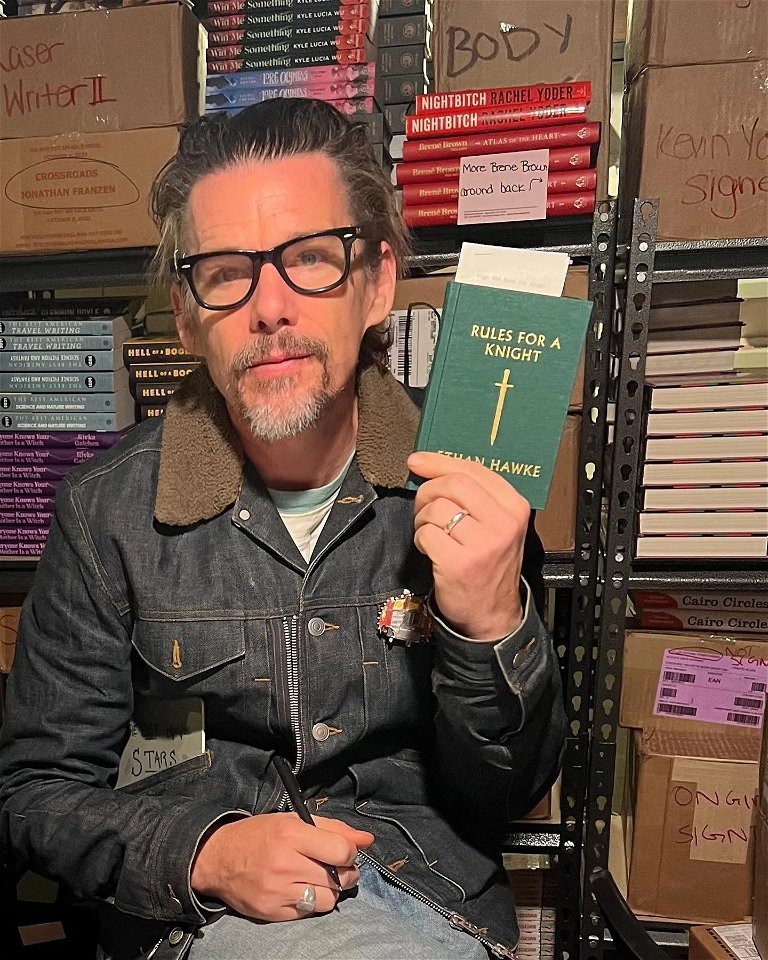 As far as Ethan Hawke is concerned, many people are somewhat immature in their understanding of monogamy. According to him, fidelity is not the only factor a relationship needs to grow. 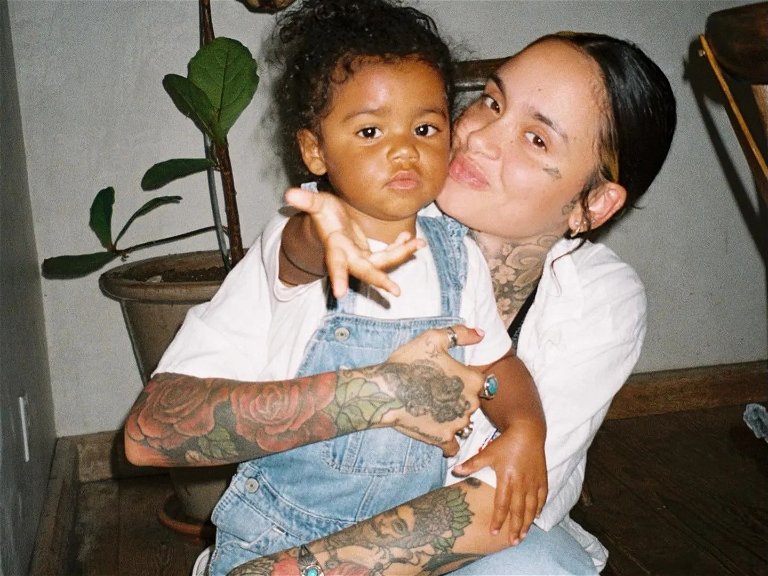 Kehlani made an appearance in The Breakfast Club where she talked about being in an open relationship with rapper YG. She said that people should set boundaries in a relationship themselves and then stick to them.