Cassie Bernall and Valeen Schnurr inspired one of the greatest myths in history. The myth started due to a misunderstanding of the circumstances surrounding the attacks on them.

America was utterly shocked by 1999's Columbine High School massacre, which cost 12 students and a teacher their lives. The two killers, Dylan Klebold and Eric Harris, then committed suicide.

It was inconceivable that two teenage boys were capable of such violence. The world was left wondering what could have gone wrong.

The violent attack left a lot of unanswered questions and several myths about Cassie Bernall and Valeen Schnurr's experiences, both victims of the brutal attack.

Cassie Bernall, 17, was gunned down by Eric Harris. Later, there were claims she was a martyr who had remained faithful to God even as she faced death.

According to Emily Wyant, a fellow student who told the truth about Cassie Bernall and Valeen Schnurr, Cassie was not killed for failing to denounce God. This confession came a decade later. There were already several myths floating around about Cassie's martyrdom by then.

Wyant was afraid of the potential backlash she would face for trying to discredit Cassie's alleged bravery. Over time, her parents helped her discover the truth about Cassie Bernall and Valeen Schnurr.

The myth made it seem that the deadly duo was "anti-religion" for killing Cassie over her Christian faith. This untrue account was widely used to explain the shootings of Cassie Bernall and Valeen Schnurr.

After Wyant's confession, it became apparent that religion did not cost Cassie her life. Yes, a girl professed her faith to Dylan Klebold, but that girl was Valeen Schnurr, not Cassie Bernall.

Valeen Schnurr, who survived the attack, was asked about her faith in God by her potential killer.

Cassie Bernall Was A Rebellious Teenager, At First 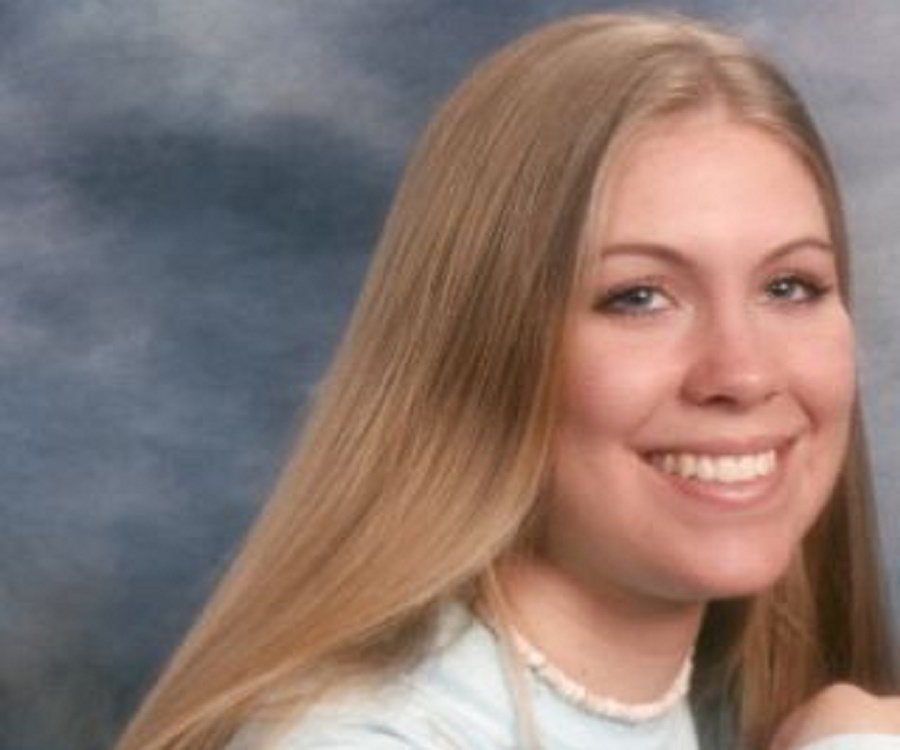 Cassie Bernall was born on November 6, 1981, to Misty and Brad Bernall. On April 20, 1999, she died as the sixth victim during the Columbine High School massacre.

While still in Columbine High School, she attended a church retreat, and her faith in God was rekindled.

After the retreat, her parents felt they had gotten their daughter back. Cassie was a different person who took part in youth programs and Bible study groups. 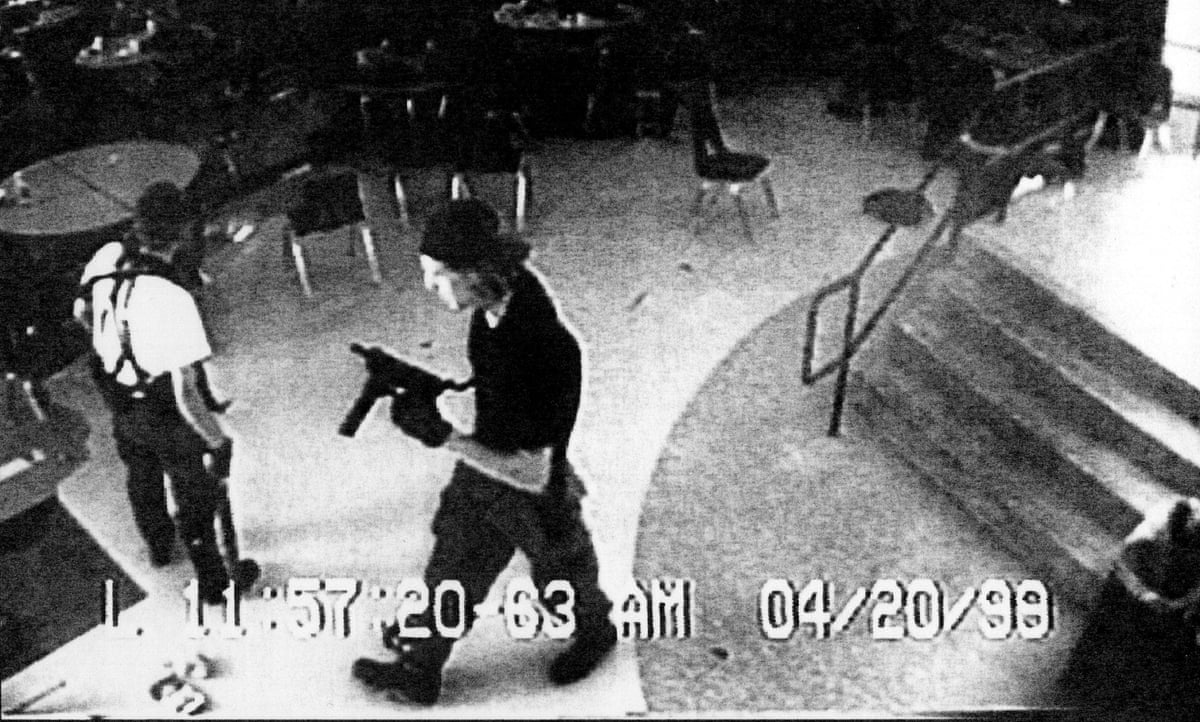 Eric Harris and Dylan Klebold bonded over their love of violent video games, guns, and Nazi iconography. They armed themselves and went into Columbine High School, hoping to get into history books for killing more people than Timothy McVeigh. The latter had carried out a bombing in Oklahoma City.

The teenagers had propane bombs weighing 20 pounds, but they did not explode. They hoped that the explosions would create panic and force the students to go to the parking lot, where they would shoot at them with their guns.

When their original plan failed, the teenagers came up with a new plan. They reentered the school and went into the library, where Cassie Bernall and Valeen Schnurr were.

A substitute teacher had asked every student to get down, and Cassie and another girl got under a table. Eric Harris came and slapped the table and said to the girls, "peek-a-boo!" before bending down and shooting under the table.

Cassie Bernall was hit in the head and died immediately. The recoil from the shot ended up injuring Harris' nose.

Nevertheless, her family would not learn of Cassie's death until two days later. Along with Rachel Scott, another staunch Christian who died during the attack, Cassie would be remembered as a Christian martyr.

In the meantime, Klebold shot Valeen Schnurr and started walking away. He returned to Schnurr when she began pleading to God by saying, "Oh, my God, oh, my God, don't let me die."

Klebold reloaded, but he did not shoot again. Bernall was later taken to the hospital, and she survived despite having several gunshot wounds on her body.

How The Confusion Between Cassie Bernall And Valeen Schnurr Came About 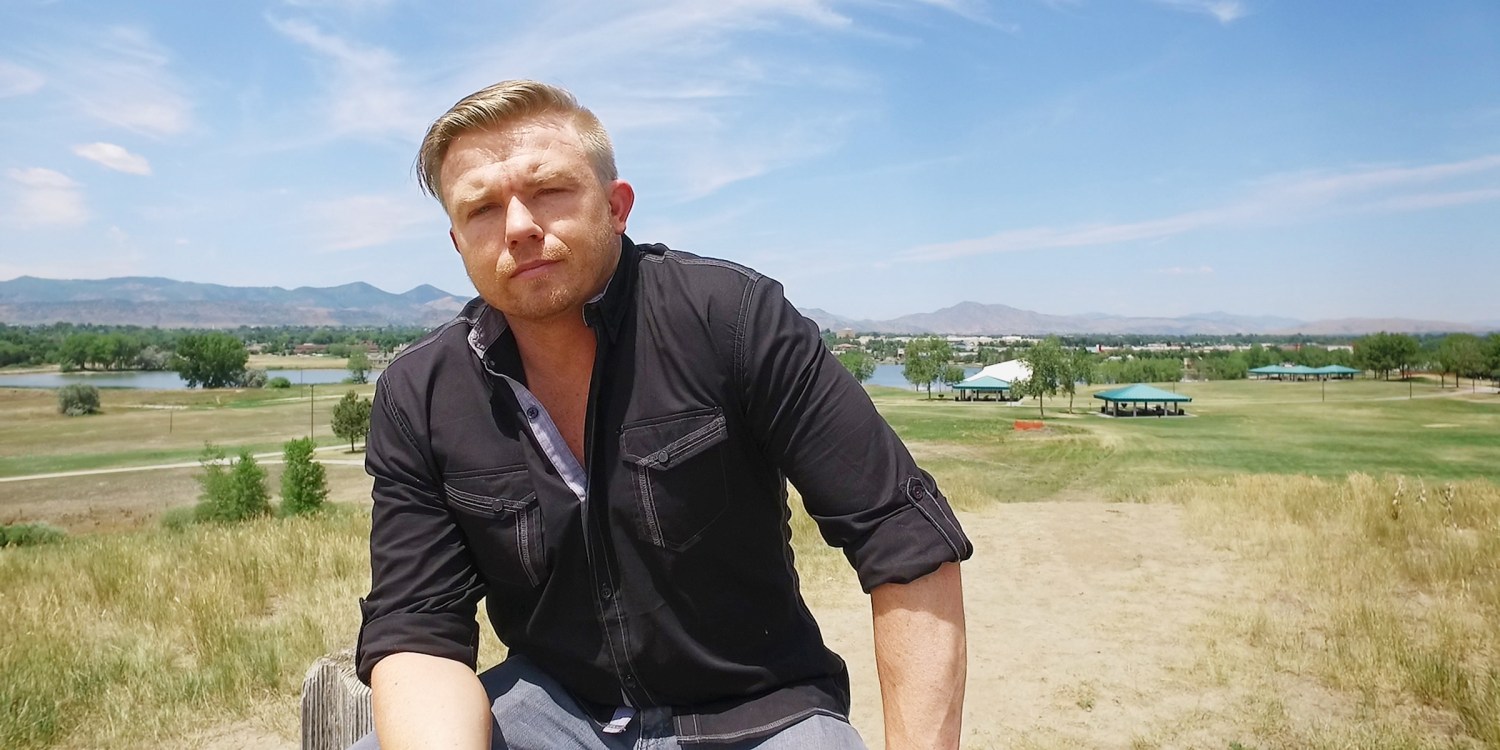 A student, Craig Scott, mixed up Cassie Bernall and Valeen Schnurr. It confused people while also starting a myth that persists to this day.

Scott was in the library when Cassie Bernall and Valeen Schnurr were shot. He did not see the encounter, but he heard the exchange between Schnurr and the killer. He mistakenly assumed it was a conversation between Bernall and Harris before being shot dead.

It later turned out that there was no time at which the Bernall displayed the sort of bravery the media publicized.

The myth about the girl and the killers' motivations started because Scott was confused about Cassie Bernall and Valeen Schnurr's voices.

When Scott was taken back to the library to reenact his experience, he pointed to where Valeen was hiding while referring to where he heard the conversation he claimed took place between Cassie and her killer.

Scott was also hiding during the massacre, which is why he mistook Cassie Bernall and Valeen Schnurr's voices. Consequently, he claimed that Cassie had professed her faith in God before being shot dead.

Therefore, the myth about a girl who challenged her killer with faith in God began. Cassie was seen as a young girl who refused to deny her faith in the face of death.

The truth, however, is that it was Valeen Schnurr who had gotten into a conversation about God with her potential killer.

The story about Cassie Bernall became famous due to her mistaken religious devotion during her last moments. She was portrayed as a martyr after her death.

Her story became the inspiration behind songs like Cassie by Flyleaf, and This Is Your Time by Michael W. Smith, whose video starts with Cassie Bernall discussing her beliefs.

The truth is that Cassie's alleged martyrdom was an act of desperation on the public's part. Society tried as hard as it could to understand the motivation behind the senseless shootings. Cassie's story of faithful defiance seemed appealing.

Some people used the story to their advantage. Rick Santorum went as far as referencing it during his campaigns. Cassie's story also became part of Christian propaganda.

Even after the truth about Cassie Bernall's and Valeen Schnurr's horrifying experiences was revealed, there are still those who believe in the original untrue story due to its heroic nature.

The original story suggests that Cassie stood up to bullies and violence. It made her story more empowering than the reality that Valeen Schnurr was the girl who had a conversation about her faith with the shooter.

How Cassie Bernall And Valeen Schnurr Are Remembered Today 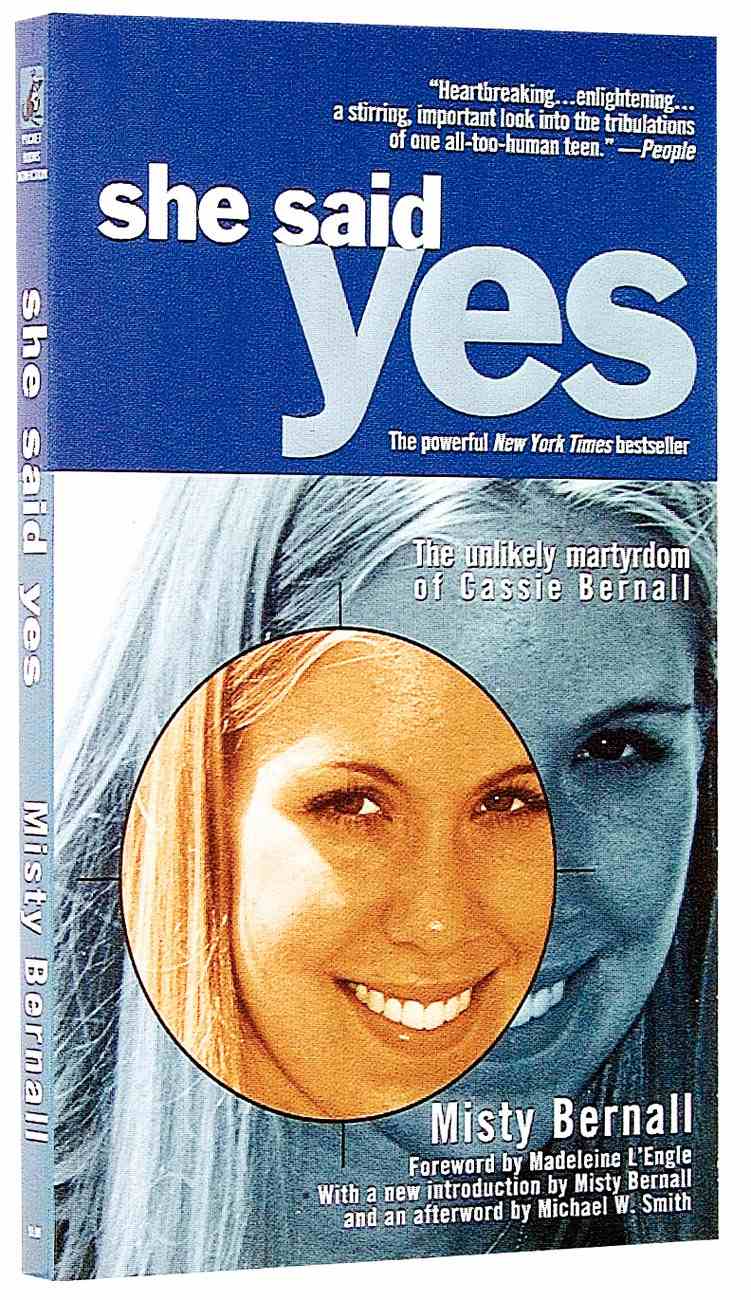 Valeen Schnurr later confirmed that she was indeed the person who talked about her faith with the shooter, just as Emily Wyant claimed.

Further controversy was introduced by claims that the shooters asked several people about their faith in God. However, the answers didn't seem to matter too much to the killers. They kept shooting indiscriminately regardless of the responses.

That, however, has not stopped people from drawing inspiration from Cassie's mythical story. Her mother, Misty, wrote the book She Said Yes: The Unlikely Martyrdom of Cassie Bernall in October of 1999. Her book soon sold over 250,000 copies.

This was before the real story came out. But when it did, the Bernalls insisted that their book offered an accurate account of what happened to their daughter during her last moments.

Whatever people will choose to believe, Cassie Bernall and Valeen Schnurr will always be remembered due to the confusion they had with their shooters during the Columbine High School massacre.

To this day, Cassie is still immortalized as the girl who "said yes" when her killer confronted her about her faith. Valeen has never expressed any interest in being referred to as a living saint, an almost martyr, or the girl who destroyed Cassie Bernall's myth.