In a shocking turn of events, Carole Baskin claims that her missing former husband, Don Lewis, has been found alive in Costa Rica.

The revelation that Lewis was not actually killed and fed to tigers as Joe Exotic had led people to believe, has set the internet abuzz.

Baskin stated that Lewis was found more than a year ago, but for some reason, it has gone unnoticed until now. While the pandemic, war in Ukraine, and Kanye West's Twitter may have dominated headlines, this story seems to have slipped through the cracks.

Nonetheless, it is a relief to know that Lewis is alive and well.

In an interview with ITV's "This Morning" talk show in November 2021, Carole Baskin revealed that her former husband, who was declared dead in 2002 after disappearing in 1997, is alive and well.

She stated that the US Department of Homeland Security had been in contact with Lewis and had been aware of his whereabouts for years.

"One of the really exciting things that came out of Tiger King 2 is that they produced a letter from Homeland Security and it says that a special agent in charge with the FBI at Homeland Security reached out to the sheriff's detective George [Jorge] Fernandez, which means this had to have happened after 2002, because Homeland Security wasn't even around until 2002," she shared.

"They said that my husband, Don Lewis, is alive and well in Costa Rica."

When asked if she was surprised by the news of her ex-husband's survival, Baskin replied that she did not believe he had the capability of supporting himself.

"He took about a million dollars (AUD $1.4m) down to Costa Rica, I had agreed to let him do that so he could prove to himself that he could make a living." 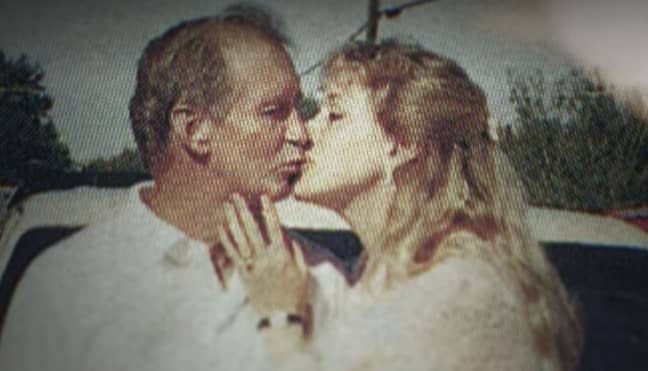 However, Baskin added that the substantial amount decreased to $80,000 as a result of poor investments. Despite this, at least he is alive.

A screenshot was posted of what appeared to be a document from the Department of Homeland Security confirming that Lewis was "alive and well".

It was written that: "[Redacted] has learned that Don Lewis is currently alive and well in Costa Rica."

"S/A [redacted] has learned that Lewis has loaned money to various individuals in Costa Rica and could live quite well on the interest earned from these loans."

"Lewis could reside in Costa Rica indefinitely. This investigation will be closed." 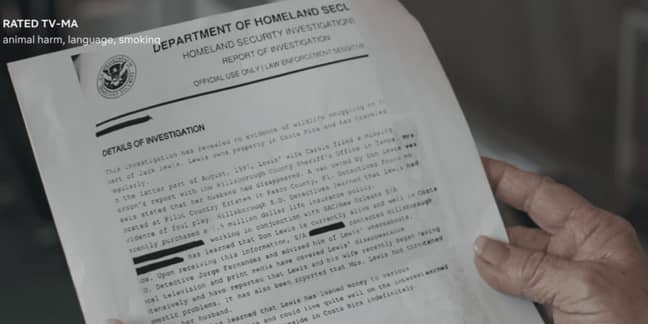 The fact-checking site Snopes has investigated the claim and as of the time of writing, it is 'unproven' whether Don Lewis is alive, despite Baskin's claims.

The interview has caused a stir on Twitter, with many people expressing surprise and confusion about the news. Some have expressed regret for assuming Baskin was guilty of killing her husband and apologized for their previous assumptions.

"My mom just told me Carole Baskin's husband that was presumed dead and you know we all thought she fed him to the tigers, was found alive in Costa Rica???" a user wrote.

"How did I miss that Carole Baskin's husband that went missing and claimed to be fed to the tigers was actually found alive in Costa Rica last year?" another added.

"Bruh we all owe Carole a huge apology. We done vilified this woman," a third stated.

"Swore up and down that this lady killed her husband, just to find out Don is ALIVE!!!! Damn our bad girl," a fourth shared.