A great-grandmother from Texas was brutally attacked at the gas station. After beating her, the man stole her car, but he soon died in the wreckage on a stretch of Texas interstate.

Shirleen Hernandez, 72, was running errands around San Antonio. She stopped at a gas station to buy a diet coke. That's when a robber grabbed her car keys and punched her several times in the face.

Three men came to help, but they could not stop the carjacker. He drove off in Hernandez's vehicle.

"I just hope that if this situation happens to anybody else, that somebody will step forward, leap forward, run forward, whatever, and help the person that it's happening to." 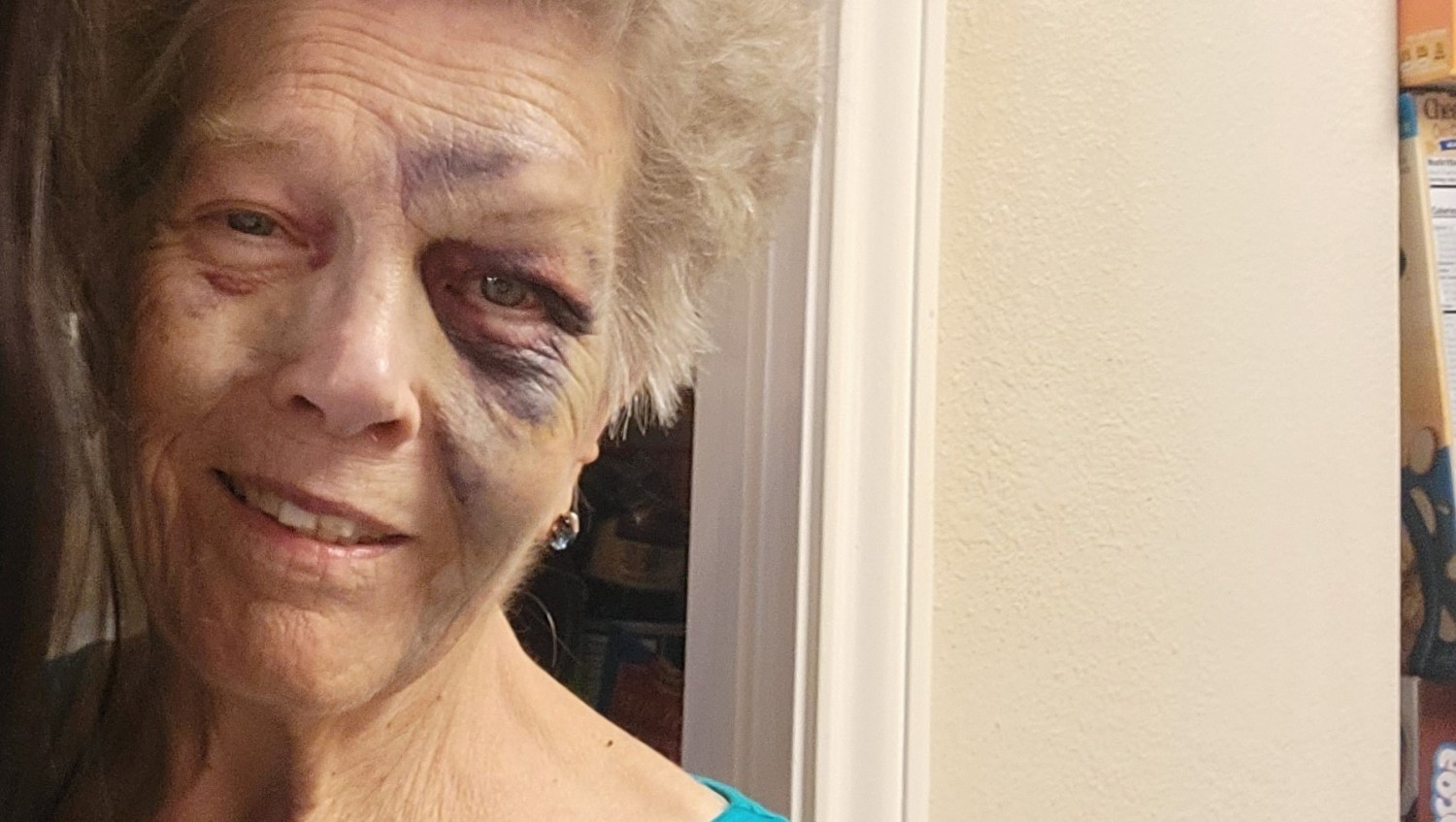 Though the elderly lady was severely beaten up, the carjacker's fate was soon sealed for good.

Many believe it was karma, as the assailant did not get far. He crashed and died. However, Hernandez is not among them.

"There's a lot of people who would say what goes around comes around karma. I did not think that; the only thing I got (was) really sad because he had died."

The lady was hurt, but she did not wish the carjacker harm, as she told the outlet:

"Now granted, he had hurt me, but the Lord saw fit to take him out of his misery."

72-year-old grandmother Shirlene Hernandez was beat up and carjacked earlier this week; the carjacker totaled her car and she's looking for a new one to get to and from work; if you'd like to help you can donate here: https://t.co/aKOkehLKIL @KABBFOX29 @News4SA

Hernandez was expected to recover from her beating, but she could not get to work without her car. The GoFundMe fundraised already surpassed the aimed sum.

The fundraiser was started by her granddaughter, Helen Garcia.

Karma or not, no one deserves to get a battered face covered in purple bruises.