Cardi B called out for a 'disrespectful' ableist slur following her response to accidentally leaking her own nude.

Days after celebrating her 28th birthday, the WAP rapper apparently shared a topless photo of herself on her Instagram Stories. But she quickly deleted the photo.

Of course, by the time she got around to deleting the nude, folks had already taken screenshots and circulated it on social media. 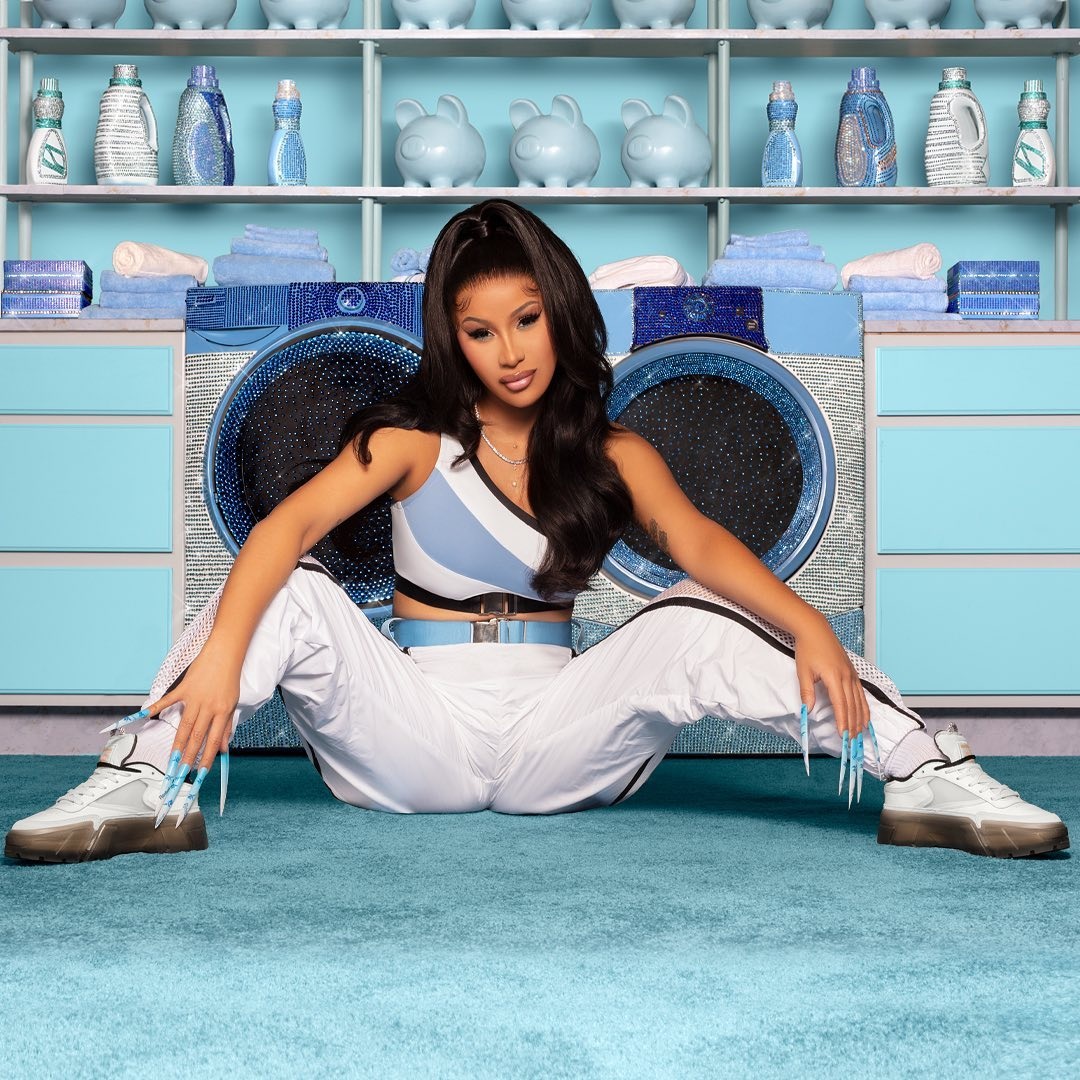 The rapper later apologized to her more than 77 million Instagram followers for the nude in a voice note.

Lord, why the f**k you have to make me so fu**ing stupid and retarded. Why, why, why?

You know what, I'm not gonna beat myself up about it. I'm just gonna eat my breakfast, and then I'm gonna go to the party.

Cardi also later denied she was taking legal action against someone else for sharing the nude.

I did not post [sic] no story about me suing nobody ….nobody to be sued for. It was my f**k up…s**t happens. 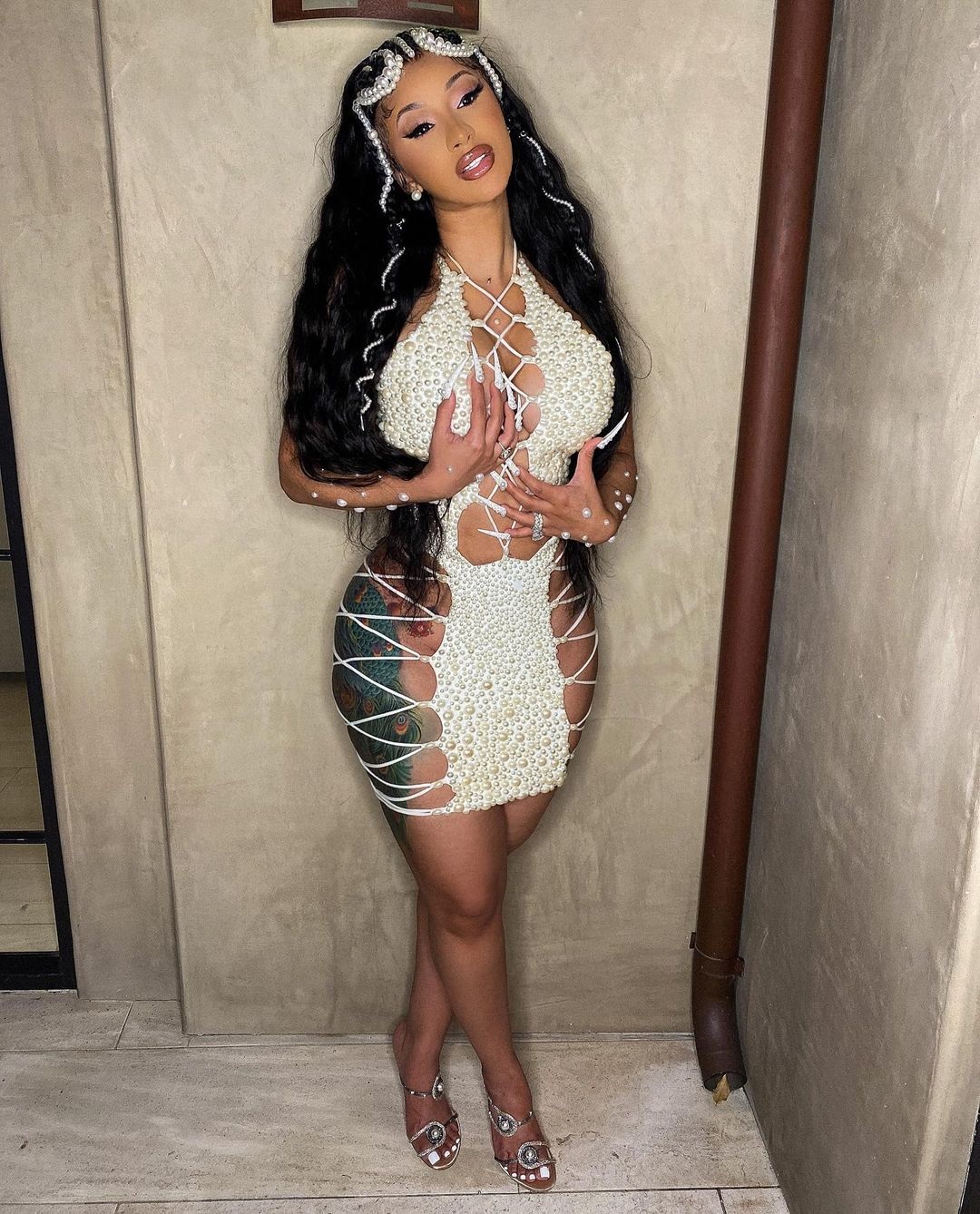 Soon after the apology, Twitter users called out the rapper for her casual use of the R-word. The word is offensive to those with disabilities, especially when a non-disabled person uses it.

Please don't say the R-word. Other than that, I don't really listen to your music that much, but I do believe in respecting other people.

So I hope you're doing ok. It's no one's place to leak other people's pics.

While someone else wrote:

I love Cardi. My oldest sister has Autism, and yeah, R-word hurts.

I understand many don't realize. Cardi has a good heart, and I hope she sees and researches. It's not ok to use the R-word. 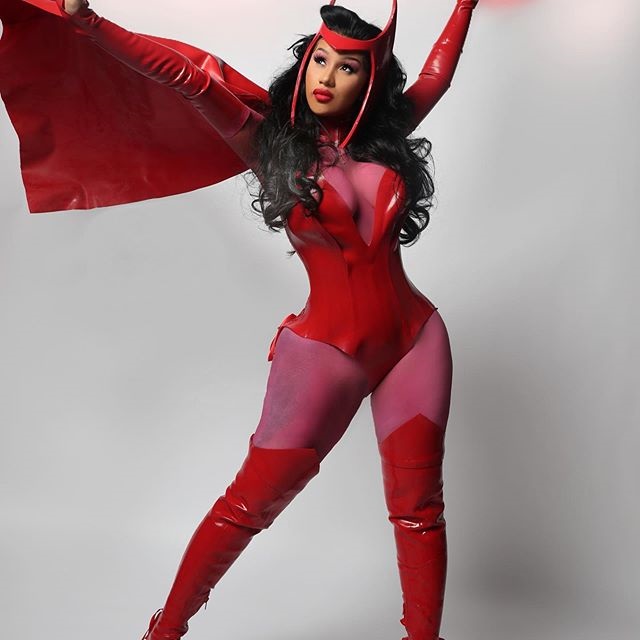 This isn't the first time Cardi B has sparked controversy for using discriminatory language on social media.

Back in July, she used a term that's derogatory towards people of Asian descent in response to one of her followers.

The fan had commented on Cardi B and her husband Offset's composite photo, saying it looked like Cardi's sister Hennessy.

And the rapper responded:

I think cause Hennessy got ch*nky eyes like Offset and so [does] KK. It's the only [thing] I could think.

She later responded to the backlash, saying: