The 30-year-old model boldly stated that men did not have the "right tools" to sexually please women in her documentary, Planet Sex.

The six-part BBC Three docuseries document Delevingne's conversations with scientists and activists as they talk about sexuality. She also meets with LGBTQ+ people from different parts of the world.

Following reports that 95 percent of heterosexual men reach orgasm during sex while lesser than that, 65 percent, of straight women do, the Vogue star explored "the orgasm gap" in the first episode of the show. 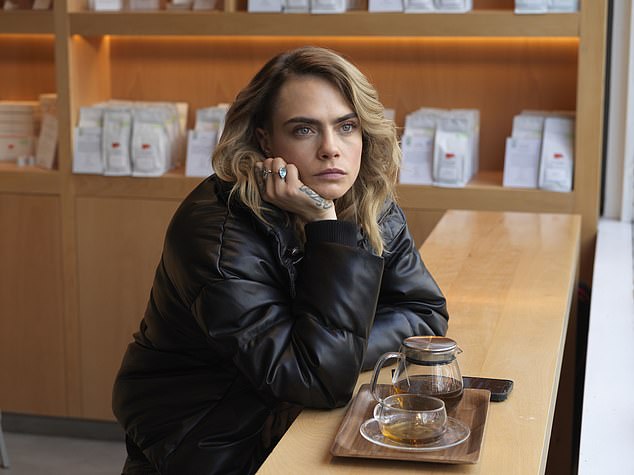 She expressed her thoughts on the matter: "I do feel that generally, men are not equipped with the right tools to handle women, especially sexually.

"For me, the earliest ideas I ever got taught about sex were man plus woman, d**k plus vagina, equals orgasm. I don't want to go into the art of making a woman come, but it's just a lot more complicated and a lot more fun." 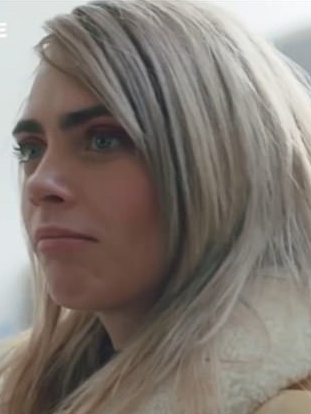 Delevingne identifies as queer and gender fluid but admits to struggling with being "open" about her sexuality initially. The word "queer" describes people who are neither heterosexual nor cisgender.

In episode four of the documentary, she explained what she meant by identifying as gender fluid when she said: "'I am a 'she' right now. But I also like dressing up as a man and being a 'he'. You don't have to put so much pressure on yourself about what you are, and who you are. Whether it's masculine and feminine, it's just who I am."

So, Cara Delevingne can be referred to as a 'he' or 'she.' 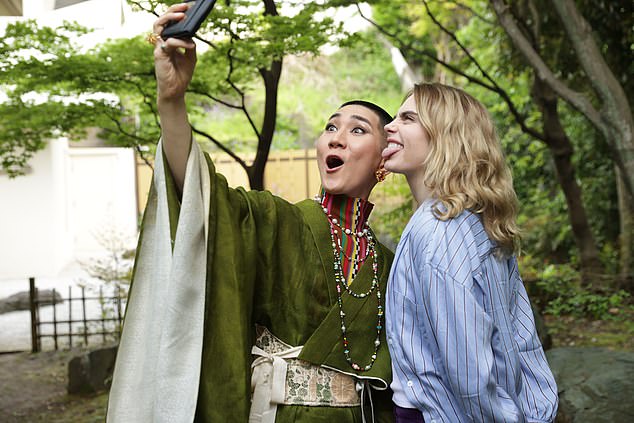 She says she is on a "very personal journey" into her sexuality which she will be exploring on the program.

In the second episode Out and Proud, she admitted that she still struggles with openly admitting how much she loves women. She said she grew up with a lot of "shame" surrounding her sexuality and never felt she was a part of the LGBTQ+ community because of her "internalized shame." 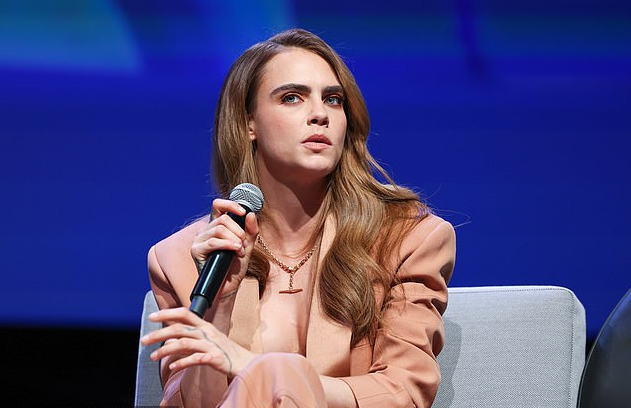 In a voiceover, she explained: "I'm on a very personal journey into my own sexuality. You may or may not know I have had relationships with both men and women."

"But I still struggle with being open - really open - about just how much I love women. I grew up with a lot of shame thinking, this isn't normal, this isn't human."

She also admitted to dating more women than men: "Sexuality is a spectrum and mine wavers, but I'm probably, definitely more on the side of women. I like having sex with men, I just don't date them. I might though, you never know."

Delevingne also explained that she doesn't believe in "labels" but has found herself trying to label her sexuality in the past.

She said: "I've always believed in the no labels thing, but have then spent a lot of time saying 'I'm bisexual, I'm pansexual'. I'm queer, I 100 percent can tell you I'm queer, I don't know what else I can say other than that."

While she now identifies as queer and gender fluid, she feels like she hasn't explored it to the full because she struggled with homophobia and "internalized shame." 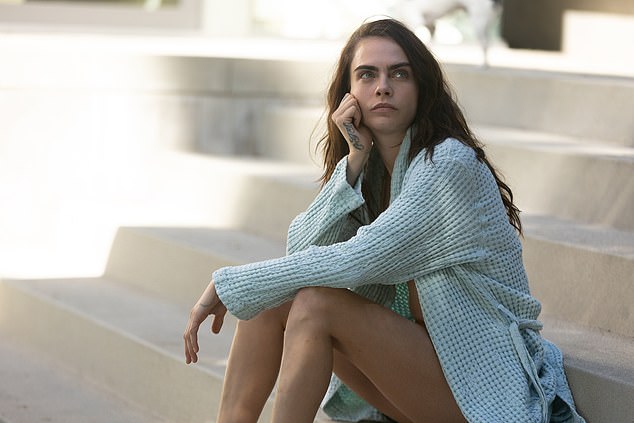 She explained: "I haven't been able to live a queer life, the internalized shame, the homophobia. I was never in the community, yes I came out but I never went to Pride, I never went to these parties, I never met these people. I never developed my queerness, I'm coming to it all very late."

Most of her friends identified as straight, but "I have a lot more queer friends now," she said.

Since the docuseries started airing on BBC iPlayer on Thursday, it has been trending on social media. This six-part investigation into female sexuality has Cara Delevingne showing her serious side.

When she spoke about the series outside a hospital in Germany, she told viewers: "I'm here to have an orgasm and donate it to science."

"I think female sexual desire has definitely been repressed. I know from my own love life just how sexual women can be so you'd think in the 21st Century men and women should be having equally satisfying sex lives, right?"

"To be honest, I think that sounds way too high, most of my straight female friends say it's probably more like 15 or 20 percent. Lesbians and queer women definitely seem to have it better."

Besides trying to help with this research, she told the Mirror that this documentary has changed her life for the better.