A Michigan Jeep owner was sued for $15M by the family of a mechanic who was tragically killed by a fellow mechanic while completing an oil change on his car.

The jeep owner, who hasn't been named, took his car into the Rochester Hills Chrysler Jeep Dodge dealership to get an oil change.

But the routine task soon became a nightmare after one of the dealership's mechanics lost his life while working on the car.

According to lawyers, during the service, a 19-year-old mechanic who allegedly didn't have a license and wasn't familiar with driving a stick attempted to move the Jeep.

The teen allegedly started the car and removed his feet from the clutch, causing the Jeep to jump forward.

Jeffrey Hawkins, who was performing an oil change at the time, was run over and died instantly.

"He starts the car, removes his foot from the clutch, and you know what happens? The Jeep jumps and kills my client."

It's unclear why the 19-year-old mechanic was hired despite his lack of qualifications.

Lawyers Said The Owner Of The Jeep "Should Be Held Responsible" 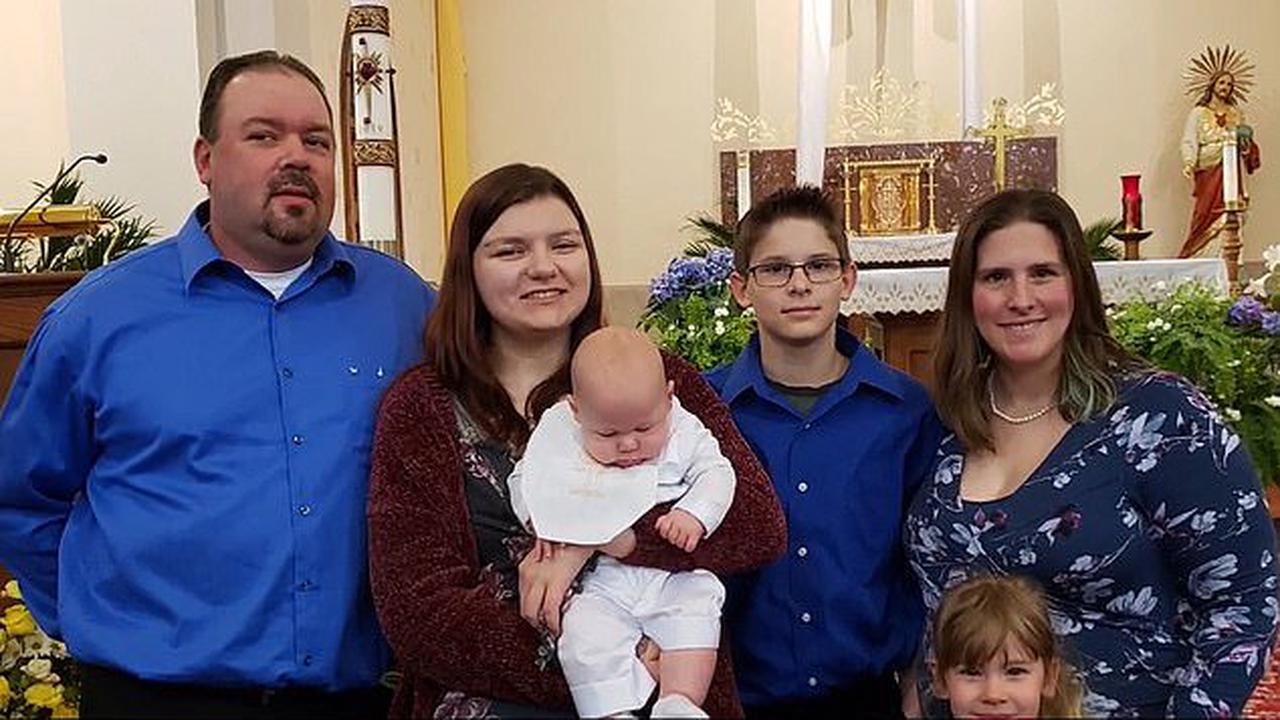 While Attorney Femminineo admitted that the lawsuit may "seems unfair," he argued that the owner who had taken his Jeep to the dealership is legally liable for the tragedy.

"If you go to lunch and give your car to someone and an accident happens, you'd be liable for that. The same thing happens here."

"When you hand your car over to anybody, including the valet or the person at the service desk at your local dealership, you better be able to trust that person."

What Does The Law State?

According to Michigan law, an injured employee can't sue their boss, even if it was the boss' negligence in employing someone incapable of the job they were hired for.

The only remedy for employees in cases of injury in the workplace is workers' compensation.

"If someone other than either the worker, the employer, or a coworker is responsible for an injury, that 'third party' can be sued." 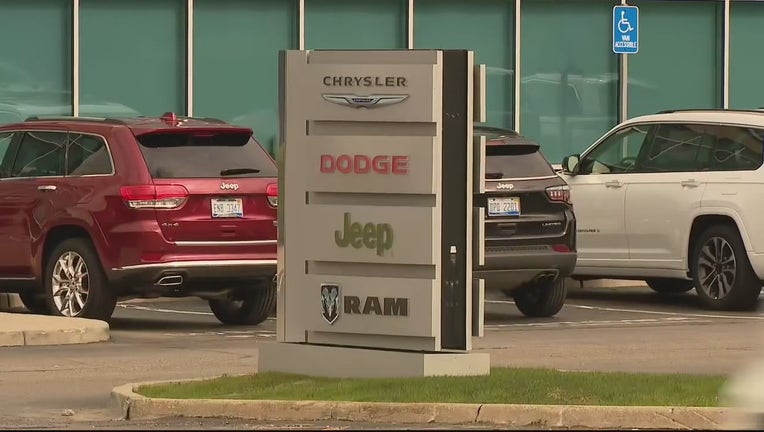 The lawsuit is seeking $15 million.

While the jeep owner bears the legal responsibility for what happened with the car, the dealership may end up ultimately footing the bill.

The dealership's insurance is defending the jeep owner and will likely pay for any judgment and legal fees.