Travers "Candyman" Beynon is an ex-soccer player from Down Under. The father of four, who is still quite ripped, claims that he stays in shape thanks to having sex 8 to 10 times per week.

Youthful heir and managing director to the FreeChoice tobacco empire was born in Melbourne in March 1972. He started a successful soccer career until he was injured, so he turned to modeling. 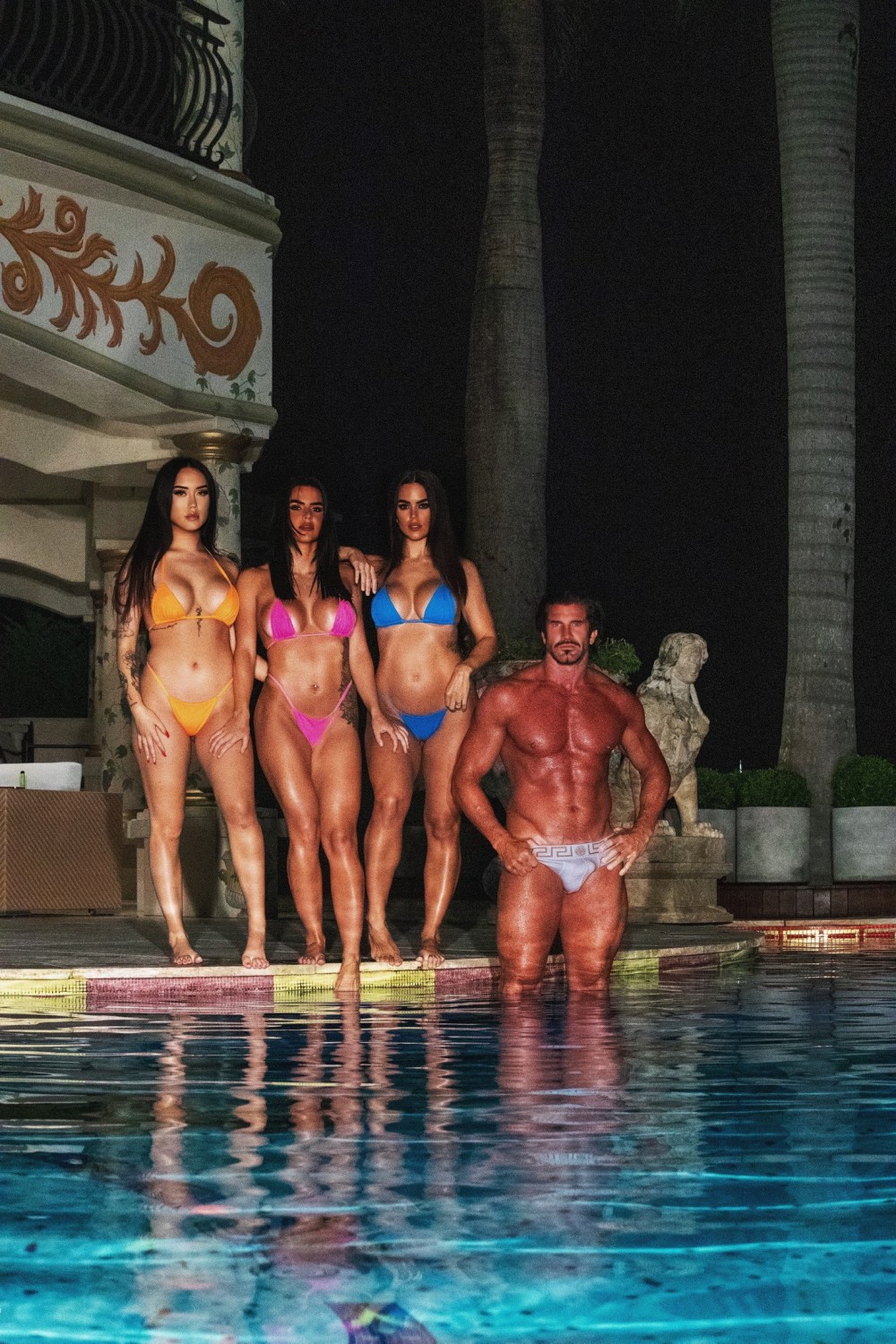 "I owe a lot of my success to the dedication to good eating and training habits over many years, never allowing excuses not to train or eat poorly."

"If you can achieve this, then you can apply the same principles to work or business." 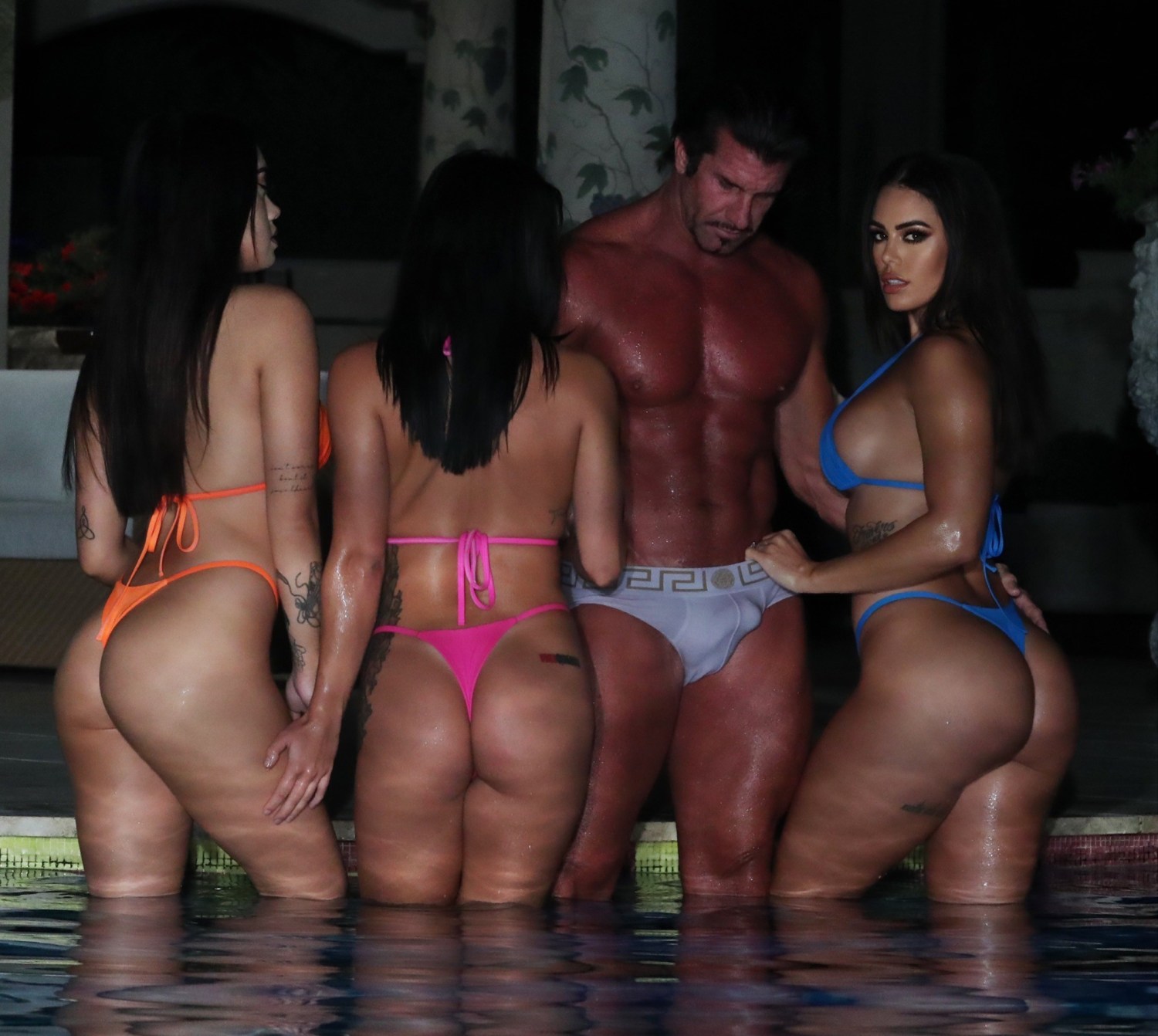 Speaking to LADbible, he added that he drinks up to seven liters of water and has crazy amounts of sex to keep his youth.

His day starts at 4:30 am when she goes to the gym for a 90-minute session. Then, it's time for work, but he does cardio or rides a bike during breaks.

One of the fittest 50-year-olds on the planet lives in "Candy Shop Mansion" with his wife and his girlfriend. But that's not as shocking as the fact that he lived with up to six women at once. It is like Australia has its own Hugh Hefner. 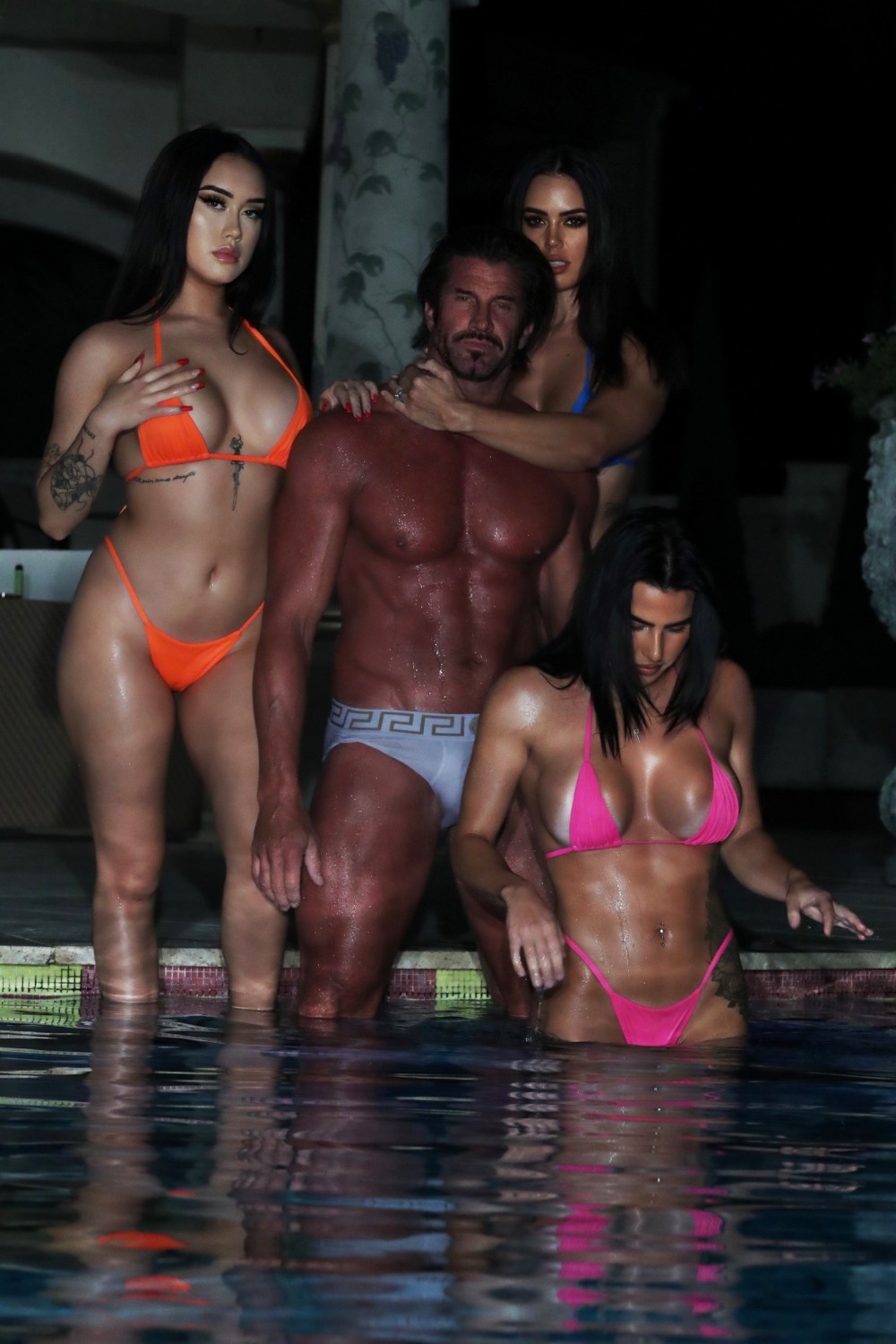 Unlike his relationships, his diet has been clean and strict since he was 13:

"These calories are broken up into Macros - ensuring I have the right amount of Carbs, Proteins, and fats."

He has one cheat meal, and it is a treat for the whole family:

"Every Sunday night. We eat KFC, followed by donuts and then lots of chocolates in our cinema as we watch a movie together as a family. This is a family tradition that we have been doing for many years."

Once the children are in bed, his wife Taesha Beynon, and his girlfriend, Nisha Downes, must indulge in that 8-10 times per week sex thing.