The CIA has launched a kids' puzzle on Twitter that seems to have people a little vexed, and you got to try it.

If you're familiar with recent viral brainteasers, you will be pleased to know that this CIA puzzle isn't a math problem.

The basic puzzle is that they show you an image of a city, and then you have to deduce what time it is by just looking at the picture.

This quiz is one of many puzzles the CIA posts on #TuesdayTrivia as part of their #DiscovertheCIA campaign.

They usually post these quizzes to encourage winnable spies to apply to their organization. 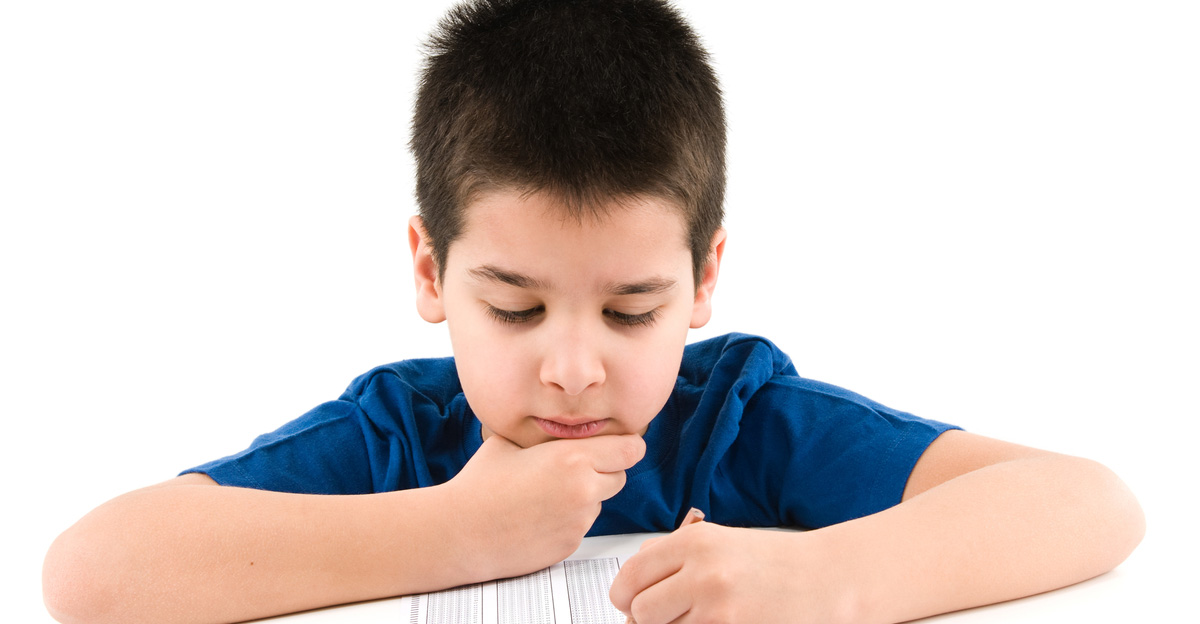 Every puzzle the CIA post is often followed with a message saying:

"If you do well, you should consider applying to #CIA."

Here is the Puzzle

Can you tell what time it is by just looking at the picture?

Take your time, and don't worry about the fact that the puzzle is meant for kids. Just try to get there in your own time. We're not here to judge.

Well, people on Twitter had all sorts of suggestions on how you can get to the answer.

Many suggested you can 'zoom, enhance, zoom, enhance until you see the time on somebody's wristwatch, just like they do in the movies.'

"I can tell by the wristwatch on the man's wrist in the 3rd-floor apartment. His name is Frank, he likes needlepoint, but his friends don't know that. And he once won a bet on who could burp loudest in 5th grade."

Jokes aside, some users deduced you should work out the time of day from the length of the shadows.

There are other noteworthy clues in the picture, including the amount of traffic on the roads, others suggested.

One user hazarded a guess:

"The solar panels on the right are situated for maximum sun exposure. Shadows on the buildings indicate the sun is on its way down."

"Early morning auto traffic but no people on the sidewalks yet, so people driving to work. Low clouds have not been burned off from the heat of the day."

The image is part of a game the CIA call Aerial Analysis. It's on their webpage 'Spy Kids.'

And this picture includes multiple other questions to test your perception skill.

If you said it is early evening in the image, you nailed it. The CIA said it represents 6 pm.

Should you get that right, the CIA will ask you to deduce whether the day is a holiday, a game day, or a weekday and what season the image was taken.

You should also tell whether the city should expect rain, an eclipse, a celebration or danger the following day.

The Same Challenge Stands: What Time is it in This Follow-Up Photo?

A follow-up puzzle showed a different scene. And it once again left grown adults struggling to get the answer.

The answer is 7 am. You can tell because the shadows are casting from the east. Streetlights are also on.

If you got the answers right, the CIA invites you to check out their careers page.