You only live once, so you wonder whether you honestly should try everything, just that one time. If you are here, you are asking yourself: Can you really get addicted to cocaine from one line?

The question sounds simple enough. One line of coke, just that one time. But the answer is far more complex. 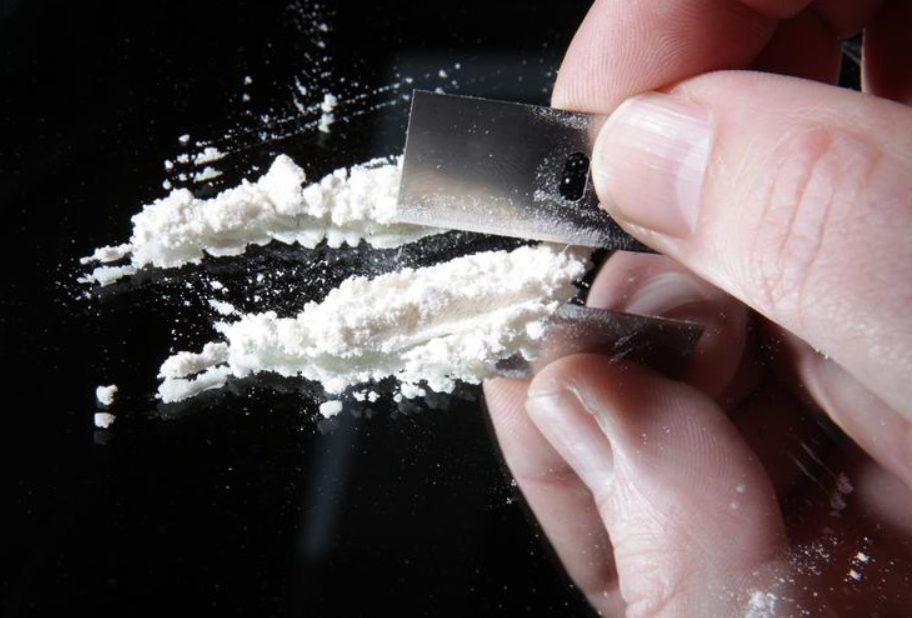 Cocaine became illegal in the early XX century after being used as a medicine. Even the original Coca-Cola recipe included cocaine.

This drug was popular among Incans and Peruvians back in the 1500s, as they would chew on leaves to relieve pain and depression. Well, at the time, they simply felt down and wanted something to lift up their spirits.

Soon, coke found its way to Europe, but its popularity blossomed in the XIX century.

It was psychostimulant and anesthetic, and Freud gave it to his patients suffering from depression and impotence.

Cocaine became illegal in the States in 1922, and for five decades, no one talked about it. Then, the 70s came, and suddenly, cocaine was popular, edgy, cool.

Many people are still glorifying this drug. But, hey, we live in a world where people romanticize serial killers, so this comes as no surprise.

Mixing it with other drugs and alcohol is a deadly combination, yet, for whatever reason, people still think that coke will make everything better.

Your Brain On Cocaine 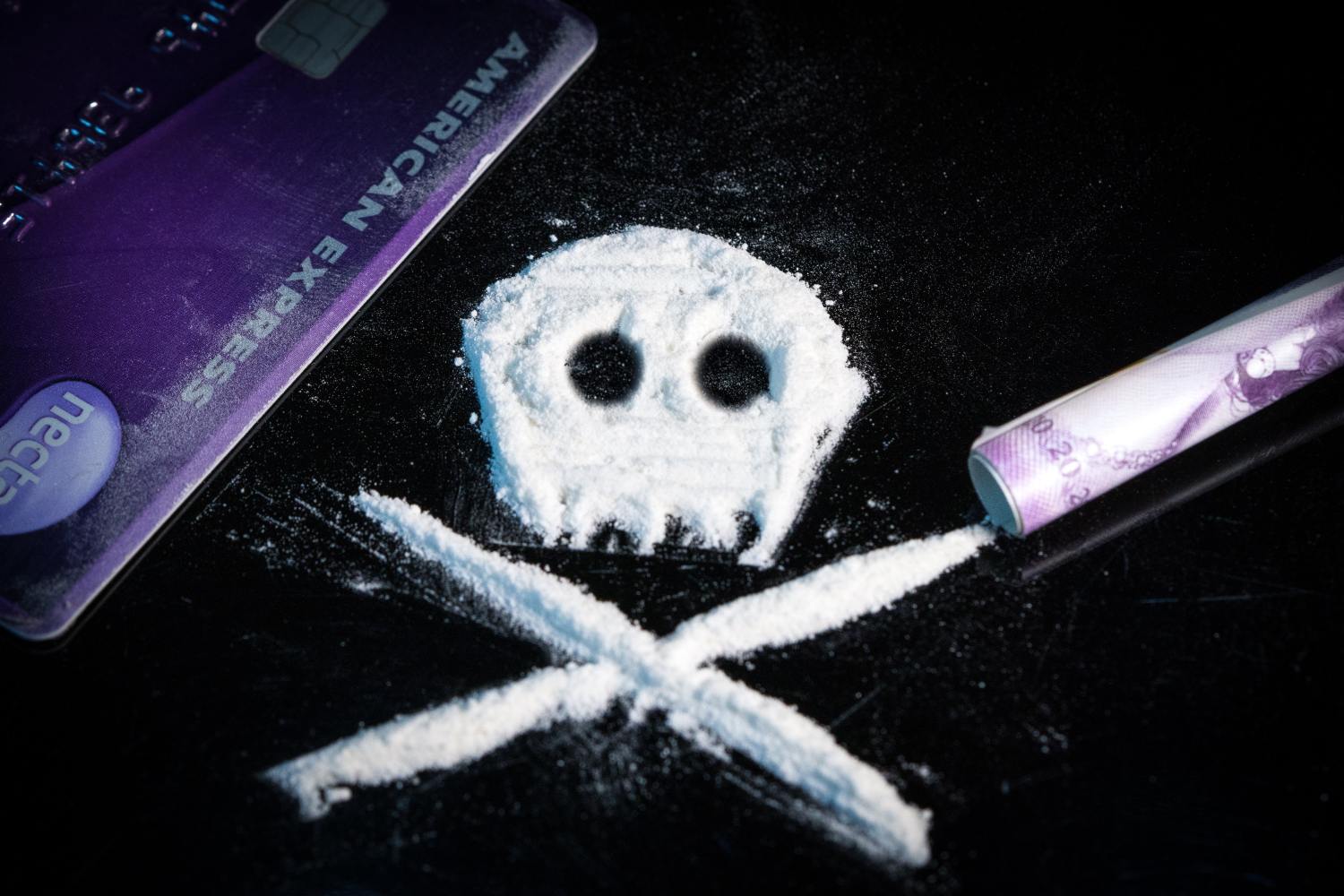 When coke kicks in, dopamine levels go through the roof. This is a brain chemical that creates pleasure, so many first-time users get addicted to that feeling.

When your brain gets up to a million times of dopamine, you ought to feel great, right? Well, not really.

Experimenting with your brain is not the only side effect you might experience when you take cocaine for the first time. You will also suffer a loss of appetite, disruption of sleep, and increased body temperature. Furthermore, you are putting your blood vessels at risk even after only that one line.

The scariest part is that even trying cocaine just one time can trigger anxiety and panic attacks. Due to the increased brain activity, people may experience racing, uncontrollable thoughts, some of which could be paranoid or negative.

The anxiety may first occur as the person is coming down, and that feeling of rush drops; comedown makes one feel anxious and disturbed.

Ironically, many people with various fears and anxieties think that using cocaine will relieve their stress. Yet, what they find is a stimulant that speeds up the brain. And each line might trigger more panic. 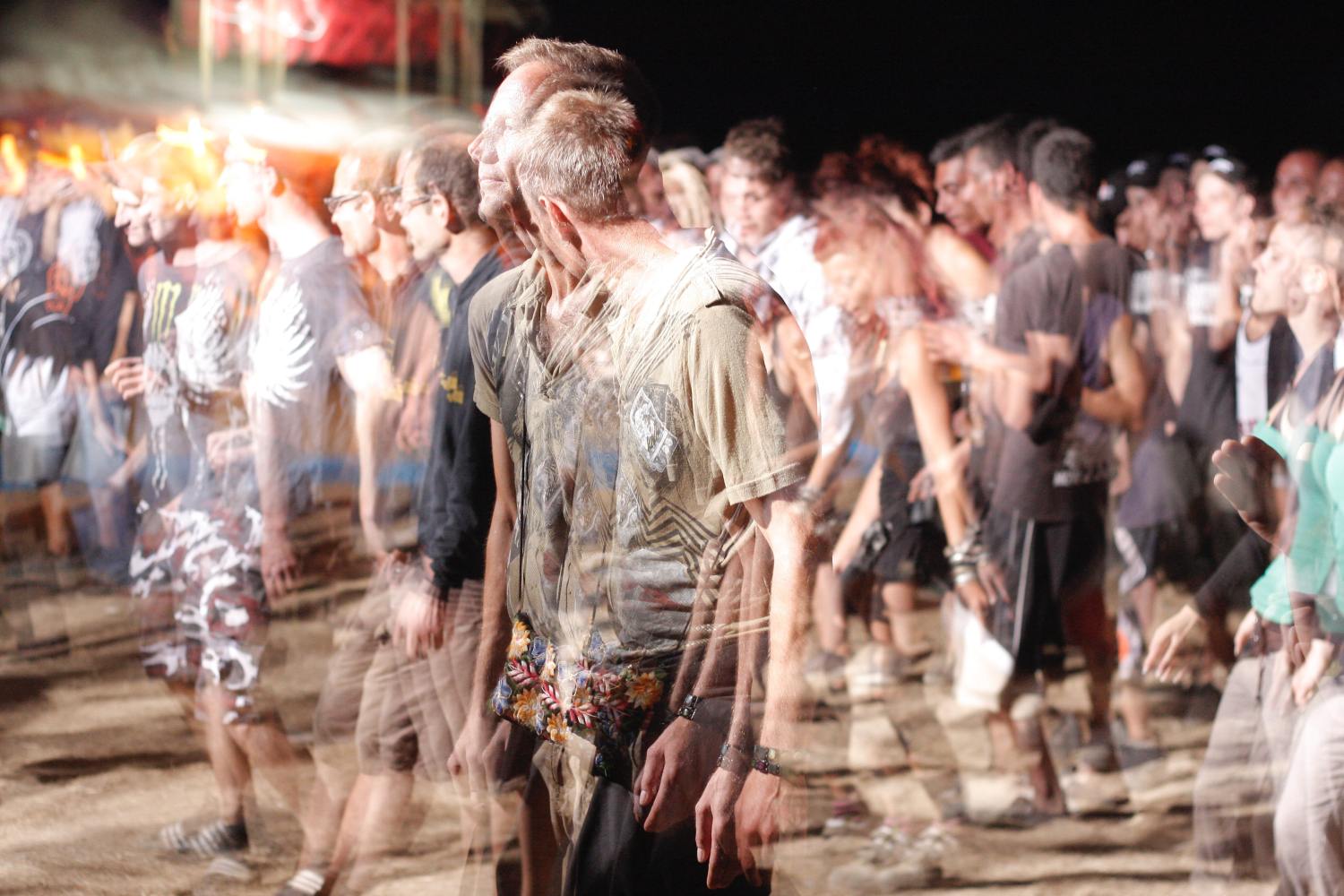 It is not hard to see what makes cocaine so appealing. During the 80s and the 90s, we learned that doing coke means living your best life. So despite all the "say no to drugs" signs, glamorizing coke was everywhere.

From songs and movies to celebrities running away from rehab centers, Hollywood has its share of responsibility for many lost lives. You don't see people smoking cigarettes in film anymore. However, the blow is not an issue.

Your first time on cocaine might make you more talkative, energetic, angry, restless. You will want to be that person again. That's the biggest issue with blow. You will want to feel that powerful, that full of life again. And you will limit your abuse to weekends.

Perhaps you will never do coke during weekdays. Your friends are doing it, and it is the most popular recreational drug after weed, right?

But there is a catch. You will build tolerance.

It is possible to be a "functional cocaine addict" for a while, but you will have to face the music at some point. It is also possible to overdose after that one time.

Getting Addicted From One Line Of Cocaine 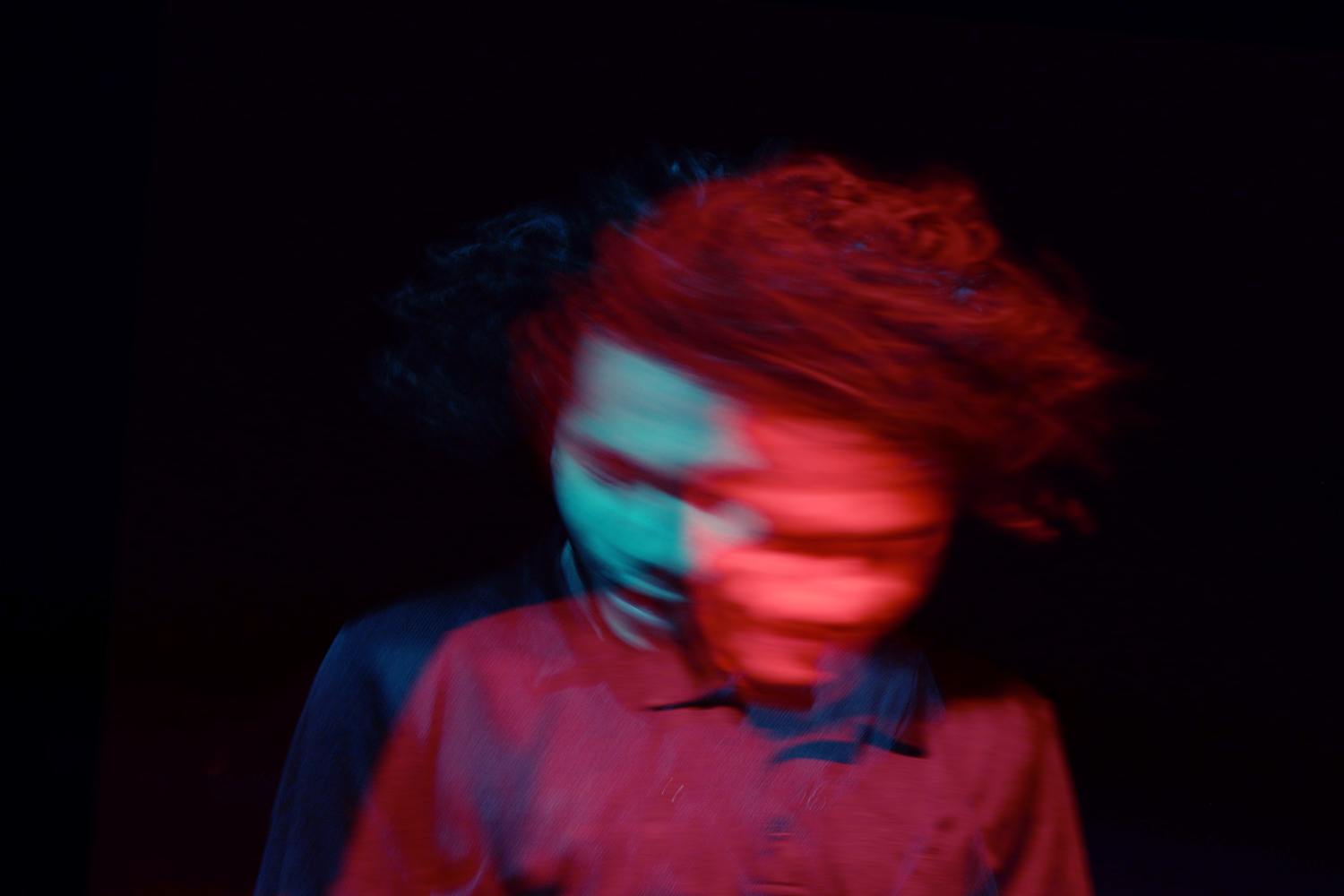 While it is doubtful to get addicted after one cocaine usage, it is a way to mess up your brain permanently. And according to The Center for Substance Abuse Research, with crack cocaine, you can become addicted after first use.

Cocaine as we know it now is mixed with sugar, powders, even rat poison. You understand that you won't be even using the real stuff. Not that that will make things any easier for your brain.

If you have someone in your family who had addiction issues, yes, that one line might be enough for you to become an addict. Yet, it is not a road to rehab for every person.

This intense euphoria is followed by emptiness, depression, sadness. Cocaine is a powerful drug; do not underestimate it, even if you "just want to try it once."

There Is Nothing Glamourous In Addiction 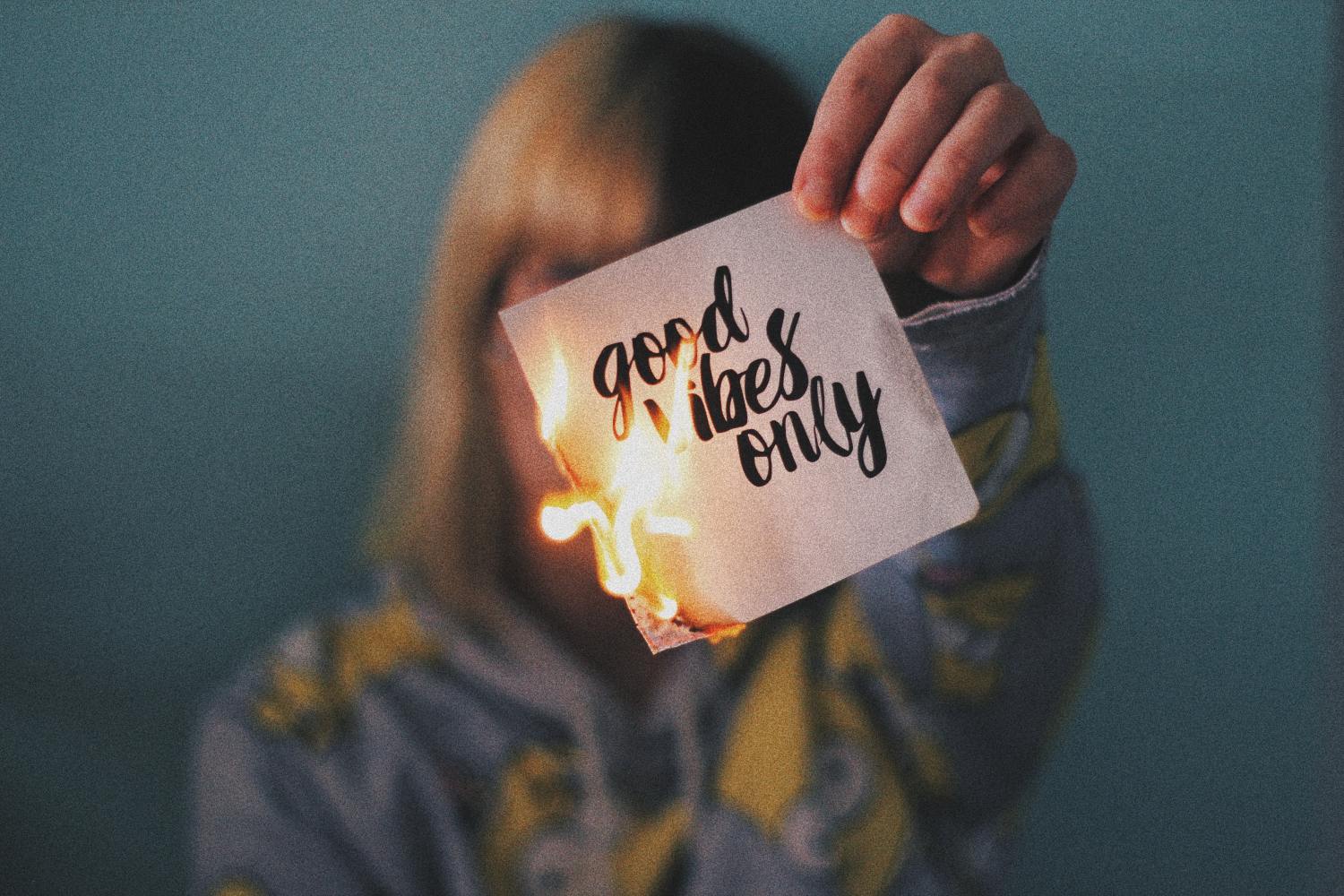 From Eric Clapton and Bowie to The Weeknd and Yakooza, cocaine is among the most popular topics in modern music.

The price of cocaine has been rising since the 70s. It is a posh drug, often seen as a sign of prestige.

Apart from obvious health issues, if you are thinking about trying cocaine, let put things into perspective.

By using cocaine, you are supporting gangs, narco cartels, criminal organizations where a person's life is worthless. So, in a nutshell, you may think that just one time means nothing.

Listen to what people who were there have to say. To quote late Layne Staley of Alice in Chains, who overdosed on cocaine and heroin (speedball), drugs are no fun:

"I know I made a big mistake when I started using this sh-. It's a very difficult thing to explain. My liver is not functioning, and I'm throwing up all the time and shitting my pants. The pain is more than you can handle. It's the worst pain in the world."

Final Thoughts Of Addiction And Coke 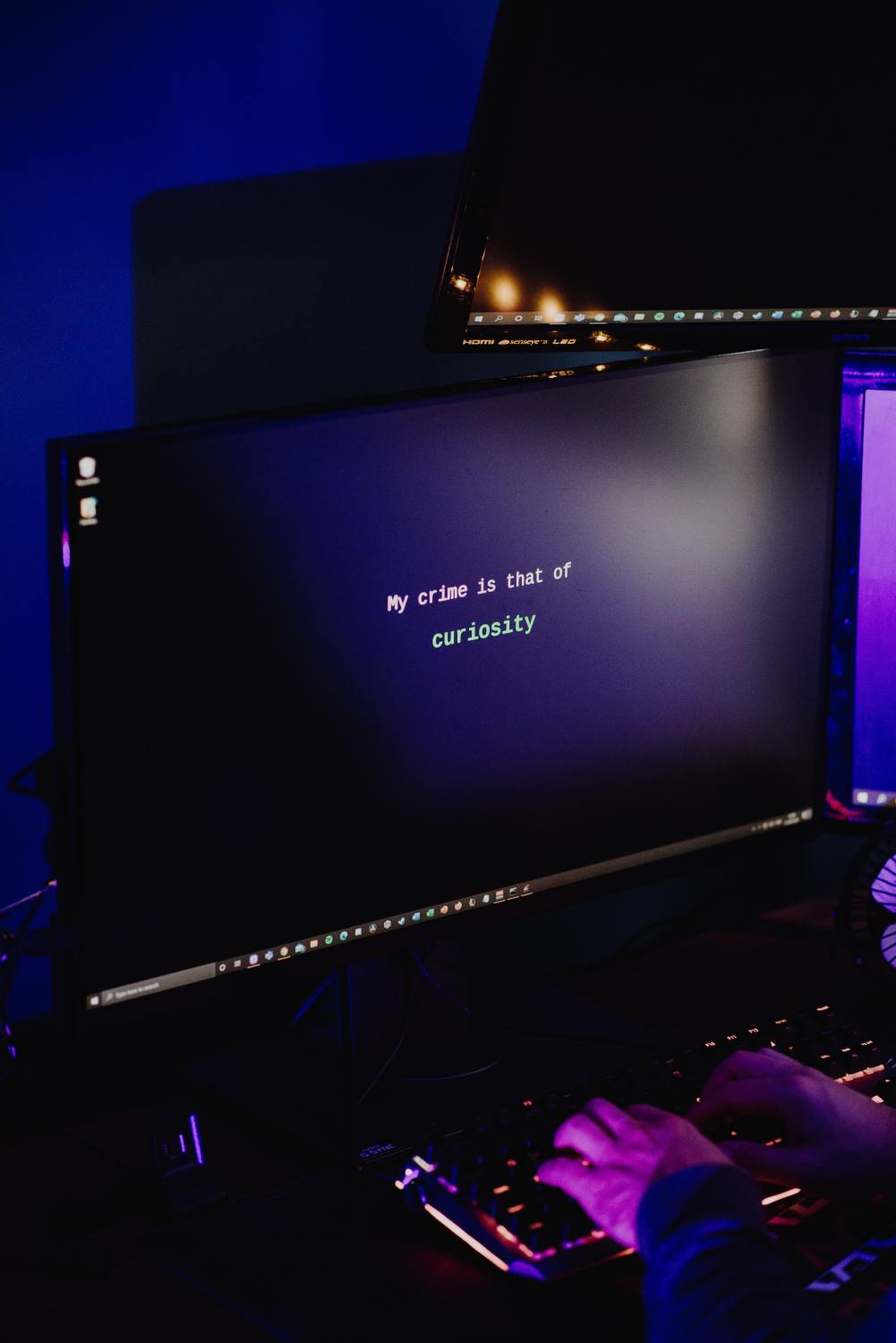 We all want to escape from time to time. Or we merely want to make our night out even more fun. No one wants to be a Debbie Downer, but there is no such thing as moderation when it comes to drugs. That is part of the attraction: not knowing how you will react.

Every cocaine addict started with that one time. As Rodney Dangerfield nicely put it:

Remember that even first-time cocaine users overdose due to cardiac issues and seizures.