Cameron Diaz was the princess of light comedies, some raunchy, like Bad Teacher, others sweet and timeless, like The Holiday.

The 49-year mom of one married singer Benji Madden in 2015 but retired just before the wedding. The former actress opened up to Naomi Campbell, saying:

Diaz referred to the fact that she became a mom in her late 40s.

Talking to the supermodel, on her YouTube show, No Filter, Cameron Diaz said:

"A lot of people do it the other way around ... they get married and have a family in their youth". "I'm kind of doing it in the second half of my life."

As much as we miss Cameron on big screens, she said she feels the "happiest time in her life."

Diaz is grateful for her former career, but her marriage and becoming a mom at 47 are more fulfilling:

"Even with all of the amazing experiences I've had in traveling and accomplishments of working hard and putting things into the world, I'm proud of ... I know, this is really the most gratifying time in my life, to be in this place, to get here." 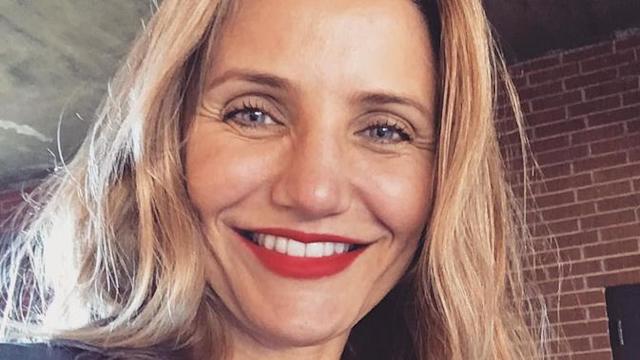 Her reasons for retiring are not hard to understand:

The former actress and author continued:

Is Diaz off our screens for good? She told Naomi:

"I don't feel that way — and that's not to say I won't someday. But I'm really resolved at where I'm at right now."

Cameron is living her best life with her hubby and young daughter and is in a rush to give a definite answer as to whether she will be back. Though we miss her, we also love her that she wasn't afraid to step down and find her purpose.