An influencer met her dad while he was on the hunt on a sugar daddy dating site. After the strange encounter, the two have never spoken about it.

The experience was quite uncomfortable for Ava Louise, who is currently 22. She described what happened on TikTok, and the video detailing her awkward experience has already gone viral and gained millions of views.

She made a recording of her unusual and weird reaction to the strange encounter. Ava also went into the issue of mainstream media reporting on such matters.

"... your way of making a living can be un-ironically reported in a news article from a legitimate media outlet by the professional title 'An Influencer and Sugar Baby.'"

Her unique story brings a new dimension to the "daddy" sexual revolution, according to the influencer. She witnessed how far-reaching and influential the internet is when it comes to helping people find romantic arrangements.

In her case, she was looking for a Daddy and got matched with her own dad.

Her Dad Is Married And Lives With Her Mom 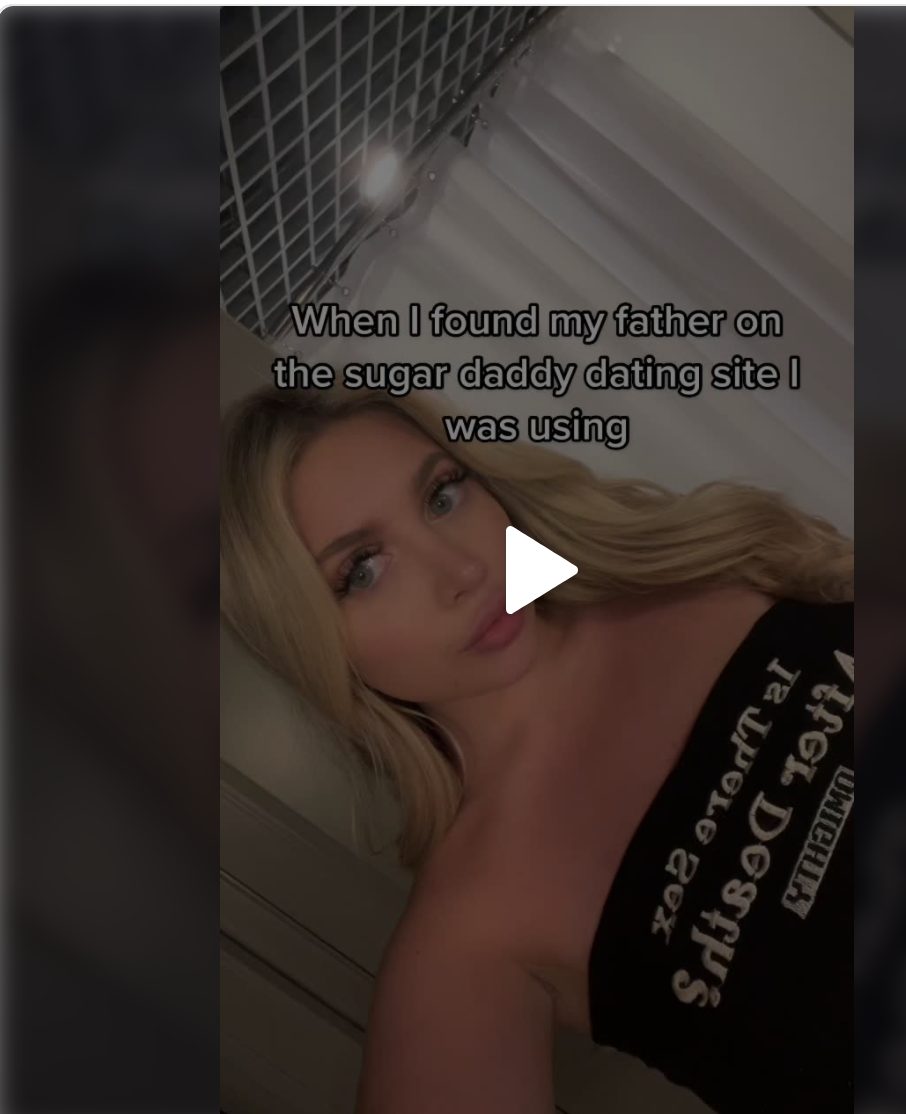 The most awkward part was that Ava knows her father and his living situation very well. He stays with her mom at home, which means he is married and has no business on dating sites, let alone sugar daddy websites.

Many would have thought her dad was a deadbeat who had abandoned Ava and her mom decades earlier, but that was not the case.

Some would have stretched it a little further and imagined that a DNA match on an ancestry site actually confirmed they were father and daughter because they had no other way of knowing they were related to each other. However, the reality was more shocking. 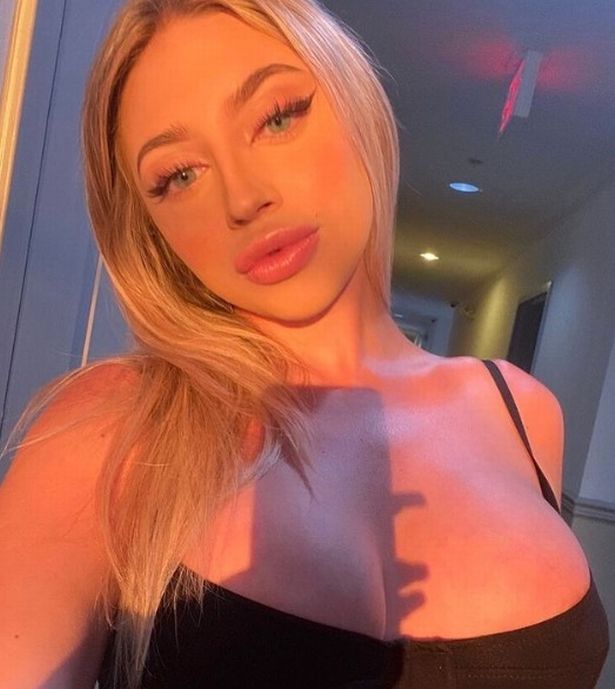 As anyone can imagine, things changed once the story came out and even her family got to know about it. After Ava's dad got caught, he bought his wife (Ava's mom) a Cartier bracelet.

However, the influencer was not willing to talk more about any awkward encounters that might have happened between her dad and her mom after he was caught.

Once she had posted a video, it was a source of inspiration to others who came out with similar stories.

Ava Has Been Pretty Open About Being A Sugar Baby 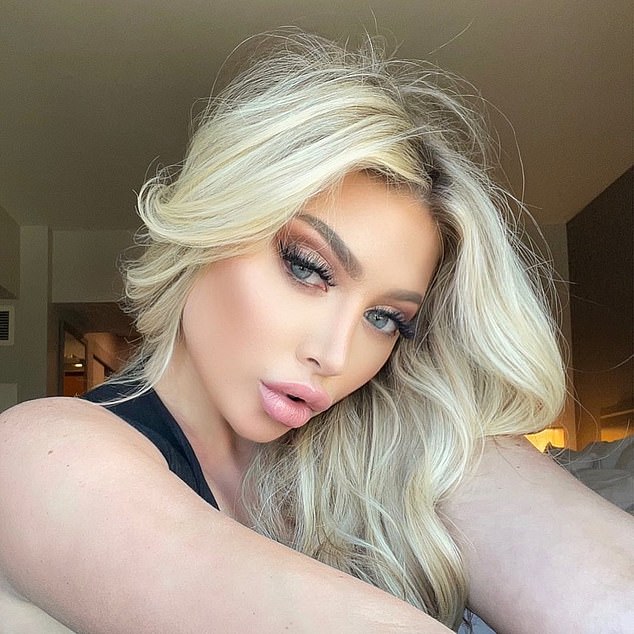 Ava has had a sugar baby lifestyle as a hustle, and she has been doing it for a couple of years now. She first spoke out about the job in 2019 while studying public relations in college.

It was while in her first year in college when she discovered that her friends were on SeekingArrangement. She decided to join them and prepared a profile detailing what she was looking for in a potential sugar daddy.

For her, she was only going to accept a platonic and non-sexual relationship. As far as she is concerned, being a sugar baby can take many forms.

Therefore, for those who think of it as sex work, it involves sex. However, for girls like her who are only willing to offer companionship, sex is off the table.

Ava went as far as showing off her profile. The heading on her profile stated that she was "looking to network."

The influencer also offered a few tips on how she makes the hustle work in her favor. For instance, during dates, she usually showed up while wearing expensive stuff, then she would sit down and chat with the men.

She also learned to make the men feel empowered and like they have a lot to offer. In other words, Ava is all about leaving these men feeling fulfilled differently because they can't have sex with her.

The lady is quite clear about what she wants to do with her life. She is full of ambition, and many people can now recognize her face due to her bold online hustles.