A California woman who was sentenced to life in prison after killing a man who sexually abused and trafficked her has been granted a pardon.

Sara Kruzan was only 16 years old when she shot the abuser to death in 1994. She said the man had sexually abused and trafficked her for years.

In 1995 Kruzan was convicted of first-degree murder and firearm enhancement, and she was sentenced to life in prison without parole. In 2010 her sentence got reduced to 25 years to life by Gov. Arnold Schwarzenegger.

In 2013, Kuzan was again resentenced to 15 years to life for second-degree murder and additional four years for firearm enhancement. She was released the same year after serving 18 years in prison.

On Friday, Gov. Gavin Newsom of California granted her a pardon. According to Newsom, Sara Kruzan had "provided evidence that she is living an upright life and has demonstrated her fitness for restoration of civic rights and responsibilities."

"Ms. Kruzan committed a crime that took the life of the victim. Since then, Ms. Kruzan has transformed her life and dedicated herself to community service," the pardon read. "This act of clemency for Ms. Kruzan does not minimize or forgive her conduct or the harm it caused. It does recognize the work she has done since to transform herself." 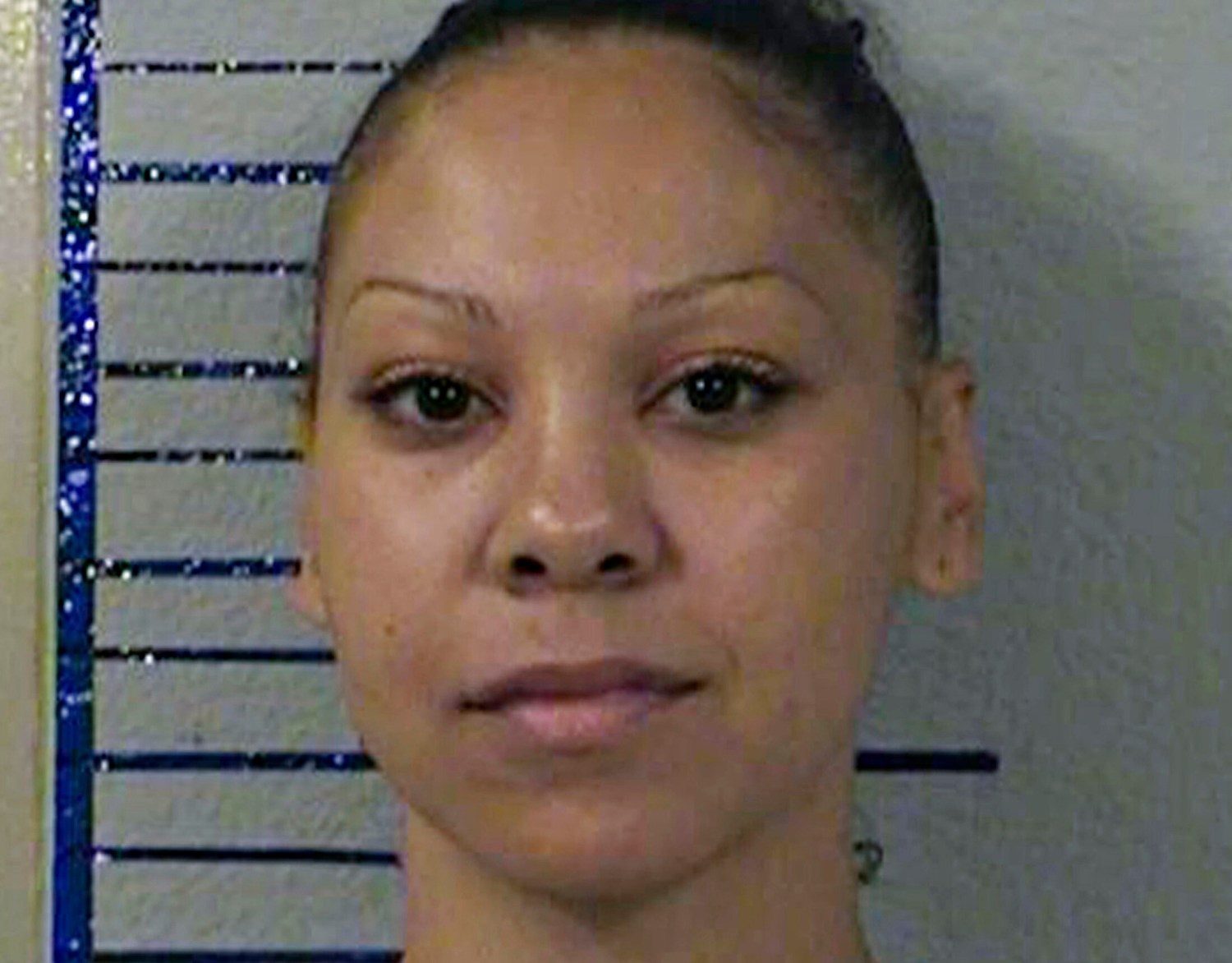 The case has led to criticism over how abuse victims are treated, especially adolescents. Criminal justice reform advocates think the judge did not show Kuzan compassion when trying her as an adult.

The Los Angeles Times reported that the judge did not let evidence about the abuse be presented during her trial either.

Newsom granted 17 pardons, 15 commutations, and one medical reprieve on July 1, according to a news release from his office.

Since he took office as governor in January 2019, Newsom has granted 129 pardons, 123 commutations, and 35 reprieves in total.

Kruzan shared her feelings of surprise and relief with The New York Times.

"I will never forget what happened that night and fully acknowledge what did, but I am immensely grateful to feel some relief from the burden of shame and social stigma," she stated.

She explained that she "felt an overwhelming influx of emotions: primarily awe and elation but also shock and grief as I thought about everything that led to this moment."