Many women consider a C.Toe an embarrassment, and a good number of them would hate to be photographed in such a revealing state. However, as it turns out, there is a crop of ladies who feel completely different about this issue.

In fact, many of them are even willing to go out of their way to make sure the world sees them in pants that outline the most intimate parts of their bodies. These ladies are buying C. Toe pants in their hundreds if not thousands and wearing them with pride, much to the embarrassment of many people in society.

In case you need someone to catch you up, the toe is defined as a visible cleft of the outer labia under tight clothing for women wearing tight pants or suit bottoms.

Due to the similarity to the toes of a camel, they got the term "C.Toe." 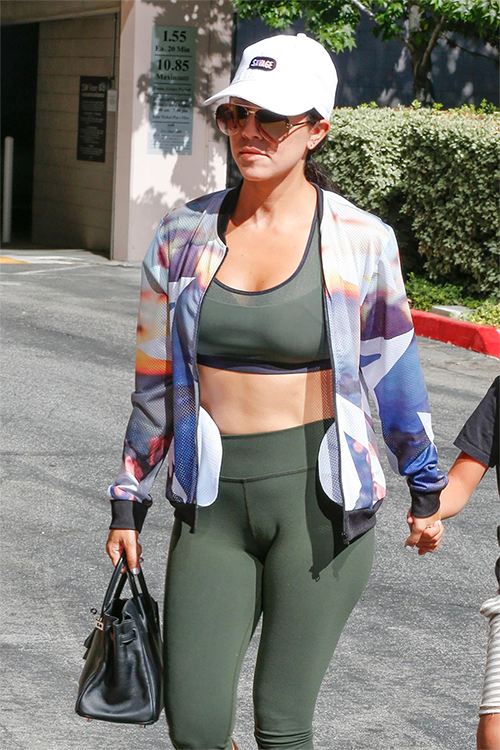 As we mentioned earlier, there are women who consider them an embarrassment. However, there is a Japanese company that is making pants that ensure that the toe is part of your look.

C.Toe is a fake mold from Japan consisting of silicone and thick fabric attached to the front part of the pant to ensure the toe is visible to everyone.

They have cleverly called these pants "Party Pants." 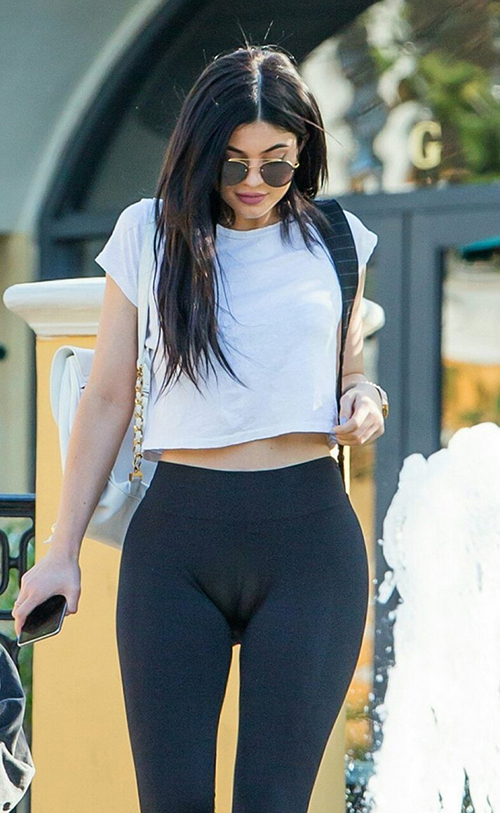 As a matter of fact, the company has been making Party Pants for a couple of years now. However, the product has gained increased popularity of late.

Apparently, the pants have a certain appeal in the transgender market, especially among men transitioning into women. The Party Pants are just incredible at hiding these people's undesired masculine parts. 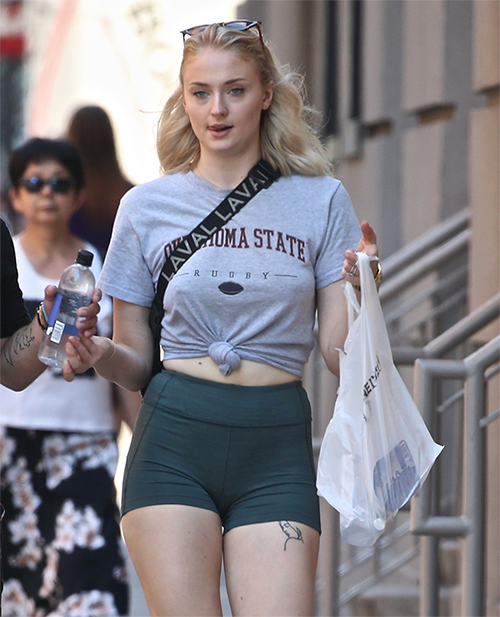 As you can probably imagine, the pants are available in a number of colors and styles. They also feature "a little curtain" you can use when you want to hide the C.Toe.

That also means you can do without the curtain when it's time to show your C.Toe in all its glory. 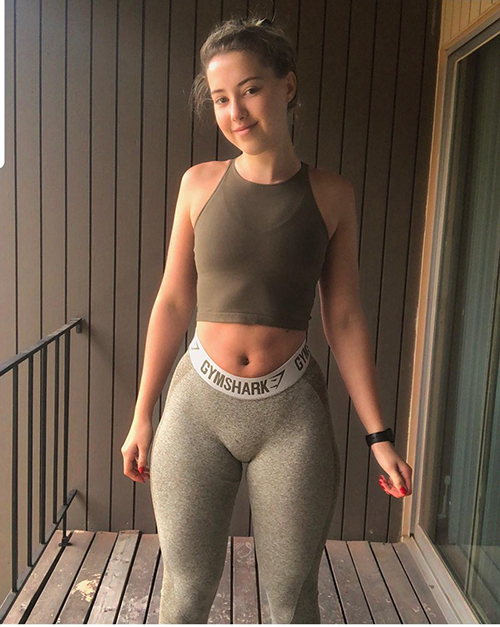 Obviously, the Japanese company is not the only corporation to see the financial potential of this product. Other retailers have also manufactured products that ensure wearers have a life-like C.Toe.

As for the buyers of these pants, some claim that they get them in order to feel "more amazing." That's understandable considering that the ads promise that the product will "lift and separate." 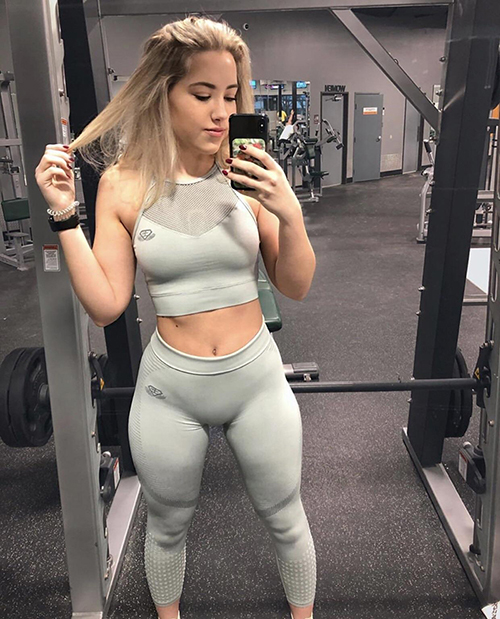 Some of us might have a problem understanding why these pants would be considered amazing. From the look of things, they are quite uncomfortable. 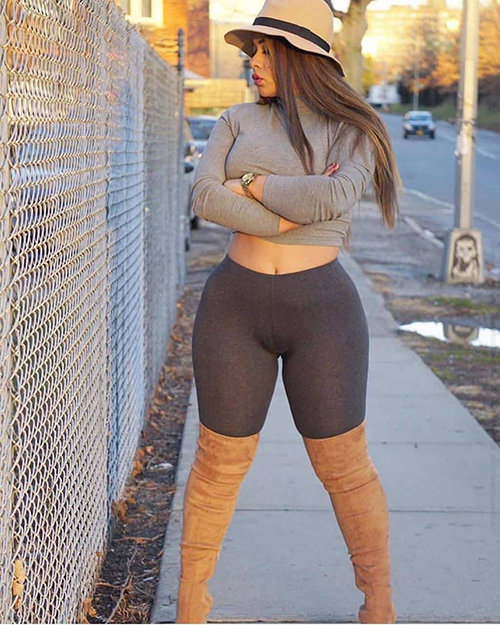 Ironically, another Japanese company is specifically making pants that prevent the appearance of C.Toe. This goes to show we live in a truly crazy world. 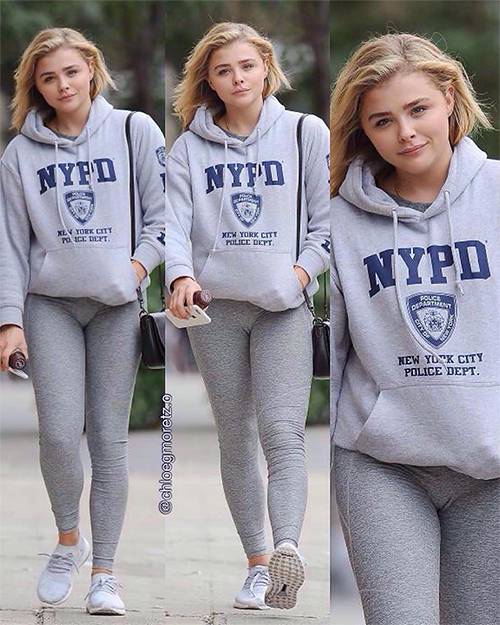 The pants that prevent the C.Toe are produced under the Cuchini brand, and you wouldn't believe the company's tagline. The company's motto is "our lips are sealed."

It is hardly surprising that there are other retailers who have entered this market and began making other types of anti-C.Toe pants. 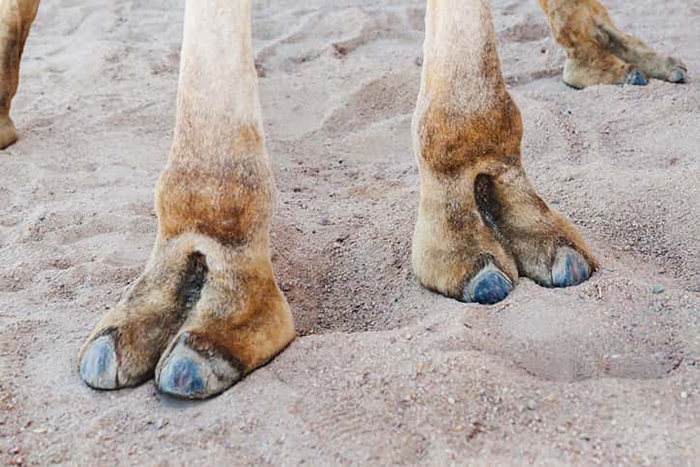 What People Are Saying About C.Toe Pants

Needless to say, people have had plenty to say about the C.Toe pants.

For instance, Shirley Bernard wonders what the hell is going on. She wonders why the world would make underwear with a "print out of a ladies front." Her opinion is that those making these products should be ashamed of them.

Yvonne Bowker unequivocally claims that these pants show a lack of respect or decency and that this is "just asking for trouble." She wonders why women and young girls are excited so much about them. "Have some respect for yourself!!!" she advises.

Louise Meyerfeld feels that the pants are "so demeaning to women" and points out that children and young adults should start respecting their bodies and "how they present themselves."

LindaStein Farrior considers this trend clear to prove that we have lost touch with reality as it shows a lack of decency and respect for the wearers and other people as well. It is "sad what this world has turned into," she concludes.

A woman named Linda Gregory shared a story to help put this issue into perspective. She told of when her husband told a coworker that stuffing a potato down his pants would better his chances of getting a girl he liked to go out with him. Apparently, the man came back the following day and admitted that it didn't go as expected to with which Linda's husband said: "Damn Bubba, I told you to pout it down the FRONT of your pants." This hilarious story clearly shows that people today are crazy about trying anything, misguided as it might be, in order to get attention.

Jerry Suter thinks this trend has everything to do with low morals and lack of decency. According to Jerry, people need to dress properly before leaving the house and insists that "it all begins with the parents teaching them!!!"

Arthur Hayden told of when his father used to complain about his generation. Arthur would laugh, but now, he clearly isn't laughing, thanks to such "trends."

Finally, we have Marilyn Marino-George, who is still at a loss to understand why anyone would pay for jeans with holes in them. She laments that some people "will go to ridiculous extremes to look "fashionable." Meanwhile, "fashion designers" are making a killing out of this craziness.

What about you? What do you think about the C.Toe fashion trend?