A rope-jumping instructor has been sentenced to four years in prison after a mom of three plunged 100 feet to her death.

Instructor Alexander Muznikas was handed down the sentence for the death of Yevgenia Leontyeva, 33, at a rope-jumping attraction in the Kazakh city of Karaganda.

She was found guilty of offering services that didn't meet safety regulations and causing death by negligence. 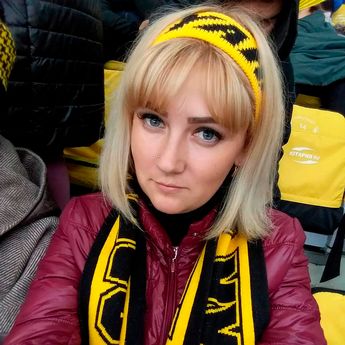 According to court documents, Leontyeva, 33, was reluctant to participate in the bungee jump, despite being experienced in the extreme sport.

So she let one of her female friends go first.

Recalling the incident, one of Leontyeva's friends, Anton Shevelev, told the court that Leontyeva appeared afraid to take the 100ft leap from the rooftop.

He then demanded the instructor take off the harness because Leontyeva was "afraid to jump."

But Muznikas persuaded her to do the jump, telling Leontyeva:

"It's not the first time you've jumped."

"You know how to do it. Did I put a safety harness on you for nothing?" 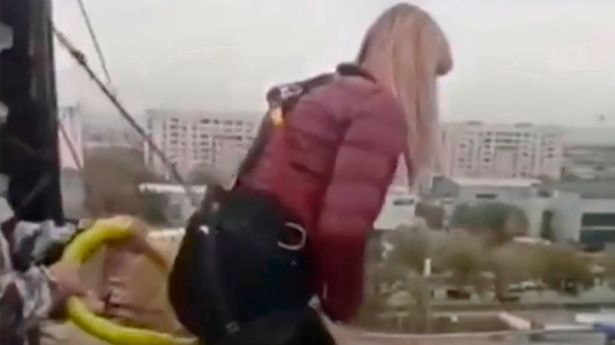 In harrowing cellphone footage, the mom's husband, Alexander Tkachenko, can be heard yelling in Russian to his wife, "I love you!" as she took the fateful jump.

A few seconds later, the mom strikes the ground, followed by screams of shocked onlookers.

A man could also be seen falling to the ground as she crashed down.

According to reports, the man is believed to have been holding the safety line which should have been attached to the tree.

Following the accident, Leontyeva was rushed to hospital, suffering a severe skull fracture and brain injuries.

She also suffered multiple right-sided fractures but died moments later as surgeons tried to save her life.

In court, husband Tkachenko told judges his wife was "crushed before [his] eyes."

"I came to support my wife. My wife was crushed before my eyes. I was in shock and panic."

"It was clearly the employee's fault. They did not coordinate their actions. The instructor didn't look down to make sure the rope was tied. He just told her to 'Jump!'"

"I don't wish this on anyone. He is guilty. He must serve time in jail… This, of course, will not return my spouse and mother of my children." 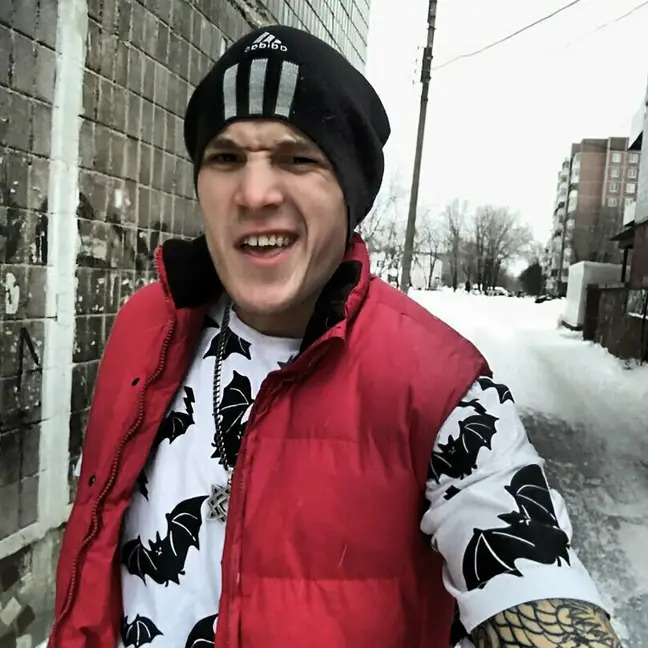 "After her fall, I knelt beside her. He [the instructor] came, but I don't remember what happened then. She was still breathing."

During Muznikas's sentencing, he said he never intended to cause any harm and certainly didn't feel he was responsible for Leontyeva's death.

He was sentenced to four years in jail.