A bully challenged a cheerleader to a fight and ended up getting floored in an embarrassing knockout.

The bully had been challenging her to fight. To get things started, the bully threw the first punch.

In the video, the cheerleader tells the bully she is not interested in a fight.

The bully can be heard asking Savannah, the cheerleader if she wants to fight. Savannah was sitting with other teammates while wearing a cheerleading uniform.

Savannah responded, saying, "Nobody wants to fight. Nobody speaks on you guys. Nobody talks about you guys." 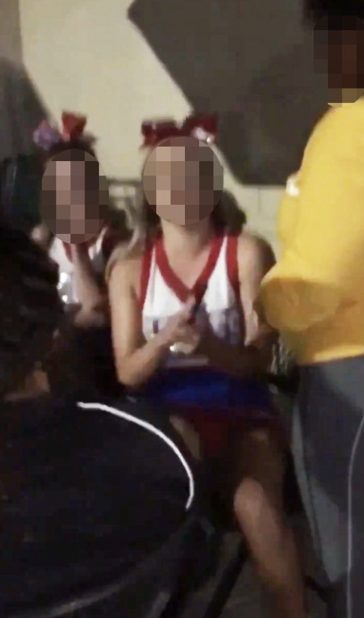 The girl then approaches the cheerleader, who tells her to get her finger off her face.

The bully asks Savannah about her intentions, and she says:

"I'm not going to fight because I don't want to fight you."

After the other girl pushes her, she yells at her, saying, "Don't f*cking touch me." 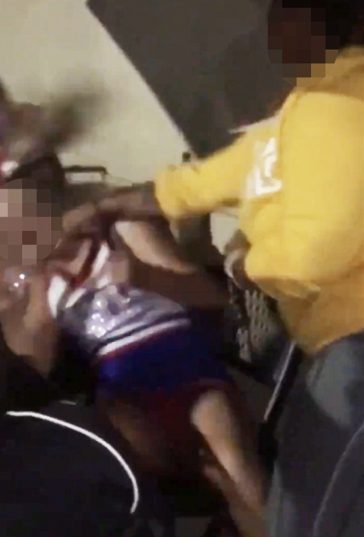 After that, the girl took a swing and struck Savannah. The cheerleader then responded by hitting her several times.

The cheerleader's sister posted the video. She said on Twitter that her little sister had gotten into a fight and was pretty proud of how she had stood up for herself.

A Different Side Of The Story

so my little sister got in a fight tonight and i don’t think i’ve ever been more proud 😂😂 with her phone in her hand & everything lmao THATS MY MF SISTER LETS GOOOOOOO pic.twitter.com/8Bpxc30d0Z

The girl who attacked the cheerleader has not yet been identified. However, she shared an "unedited" video on Twitter with one person commenting:

"Looking at this video, it was a tie now. If it weren't, the girl's sister wouldn't have gone out of her way not to post the whole thing."

Another said the cheerleader had not beaten up the other girl and said it was a "fair fight."

This person said they were saying this because they were "sick" of seeing the video the sister had posted in which she was bragging that the cheerleader had beaten up the girl. 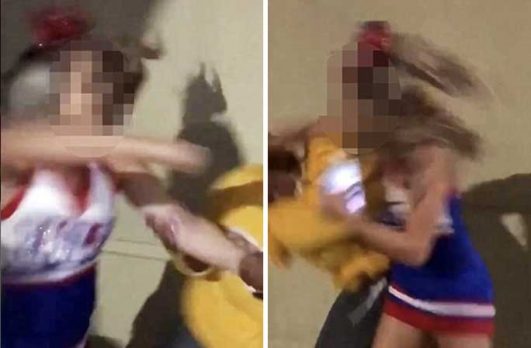 Although most people think the cheerleader's sister exaggerated her sister's win, they still feel she won the fight.

They noted that she was "like triple her size" and was trying to fight a girl who was not interested in a fight. This meant she lost.

Others pointed out that the bully had nothing to brag about since she could not get the upper hand in a fight with an opponent who was "150 pounds" lighter. 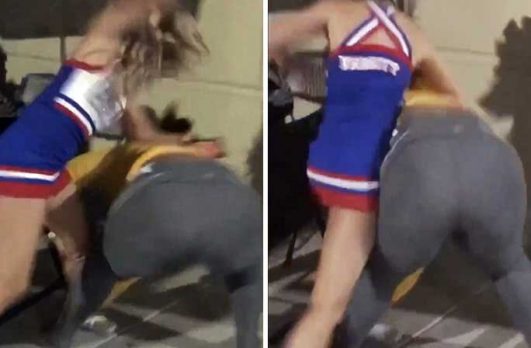 They also took note of the cheerleader's superior fighting technique, which did not involve any hair pulling, unlike what the bully had resorted to.

Many people urged the bully to accept that she had lost the fight.