The former builder did not realize his talents until a buddy showed him what a "normal penis looks like." 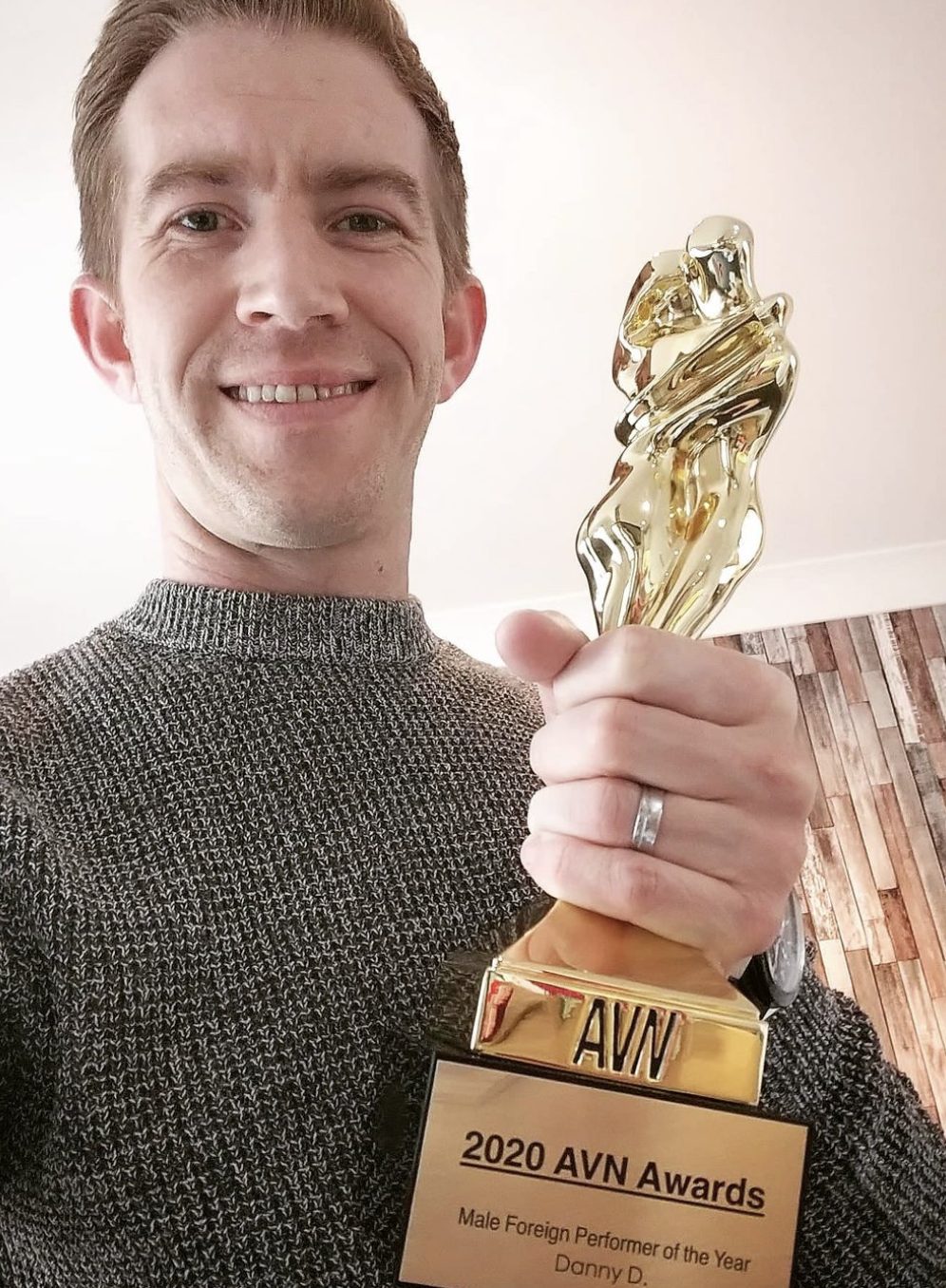 While in Germany with friends visiting a festival, Danny's friends noticed just how talented he was, as he explained on JaackMaate's Happy Hour podcast:

The friend ran off to tell the other what he saw, and the group gathered around Danny, asking him to show off his manhood. He was hesitant: 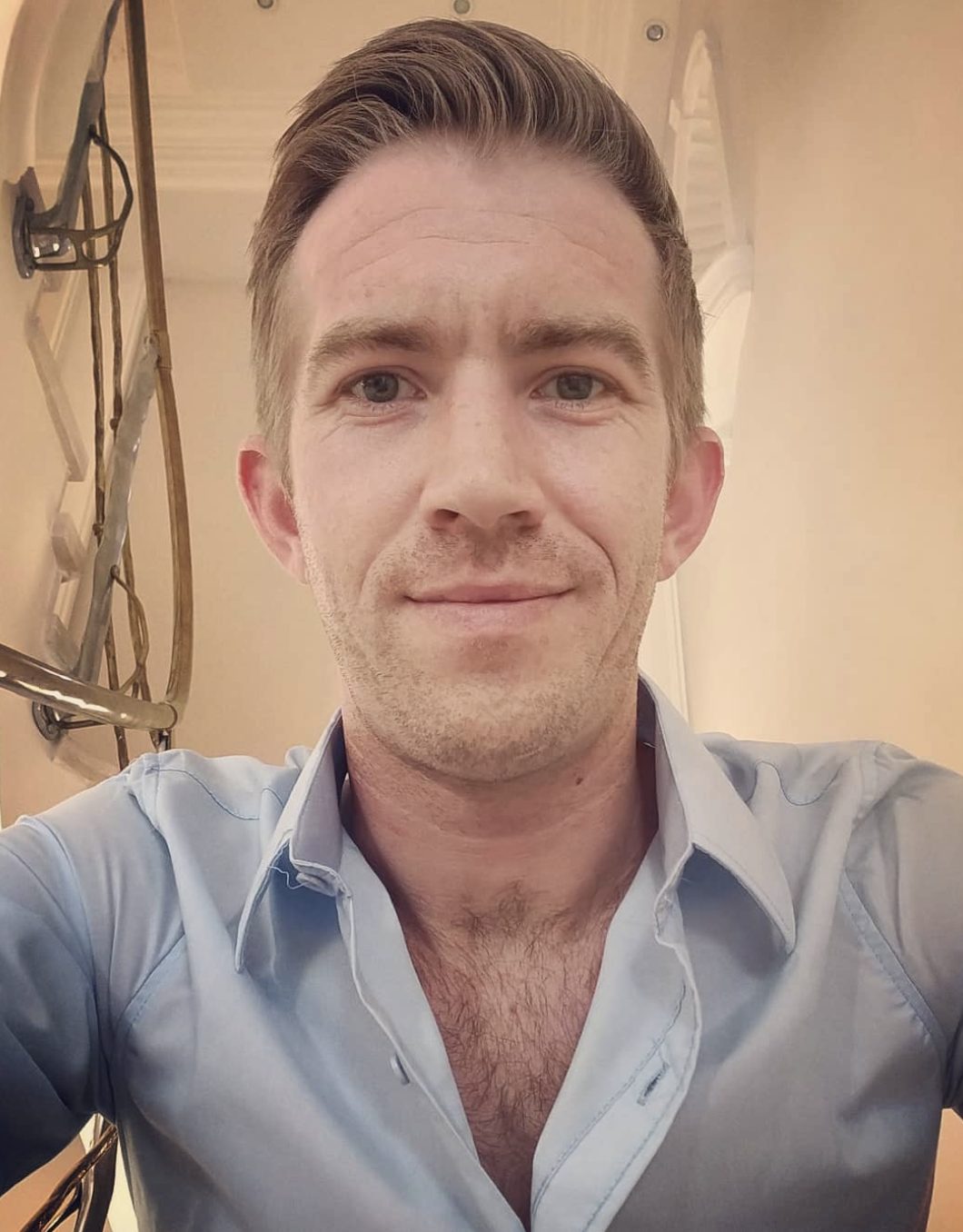 However, one of his friends dropped his pants, and it was then that Danny realized that he was exceptional:

"I'm like, 'no, that's not normal, is it? Are you alright showing people that?

"So I show my penis, and that was it, that was the start of the idea for the rest of the holiday, it was just ideas of what I could be doing with the rest of my life instead of being a builder."

That's what friends are for, right?