After relocating to Manchester, Jessika Power from Australia's version of Married, At First Sight, shared her bucket list.

The influencer shared her "UK Bucket List" on Instagram, and it is not hard to see why the Brits went into a frenzy.

To be fair, the list Jessika shared was not her own making. She asked people what some of the things she had to experience and see in the UK are, and people delivered.

Perhaps Jessika is that clueless. Then again, maybe she wanted to play along. It is a mystery. She wrote:

"Hey guys!! As you know, I've moved to Manchester, and as soon as I'm finished isolating, I can't wait to see anything and explored. Here's my bucket list so far with everything you've been DMing me to do. Comment other recommendations of towns to visit, shops, bars, everything. Also, what is a 'chav' people keep telling me about?"

She asked and ended up with every silly thing you can think of, from drinking tea with Queen Elizabeth to traveling to Hogwarts. 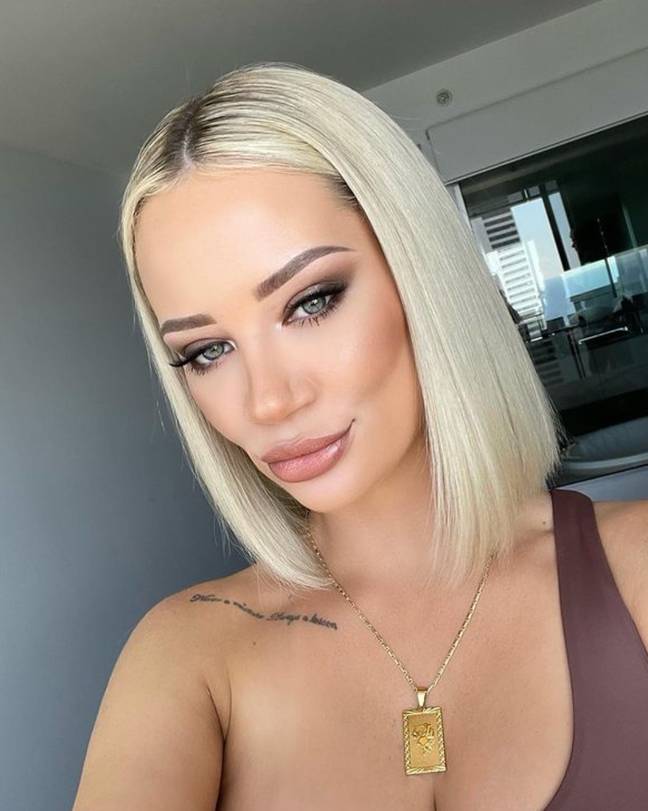 "'Shopping spree' in B&M may be the most difficult thing on that list tbh. girls gonna walk out with a plastic cactus, a multipack of seabrook crisps, and a chainsaw."

Another was pointing out the obvious:

"Gonna be so disappointed coming from Australia, with some of the nicest beaches in the world, to Blackpool."

This is basic geography:

"Who on earth told her Ireland was in the UK, nevermind to drink lager here."

"The same person who told homegirl u could use the word chav in 2021."

Sarcasm was on point:

"What a wonderful gift to the world this list is. I find something new to love every time I read it."

"Go to Wales and ??? is killing me. There are options, eat a welsh cake, go up Snowdon, even just stand on the beach in gale force wind and rain is very Welsh."

And of course, someone had to mention the infamous Love Island:

"Once you complete the list, 'Live, Laugh, Love' just appears on the wall above your DFS sofa while you're watching Love Island!"

We genuinely hope that Jessika will enjoy her time in Britain and that she will love her tea time while chatting with the royals and connecting with "chavs."