Fans have expressed concern after Britney Spears released a video promoting what appears to be an X-rated film.

The 40-year-old pop star shared a post on Twitter where she could be seen laying naked on her bed, covering her breast with one hand. 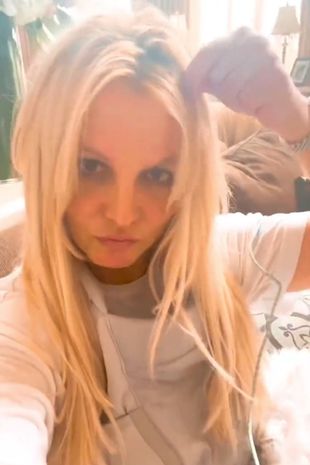 "I have a premiere for a movie this week "The Legislative Act of My P***y," she wrote in the caption, making her followers worried.

The photo was shared early on the 19th of October and has put the star back in the headlines. 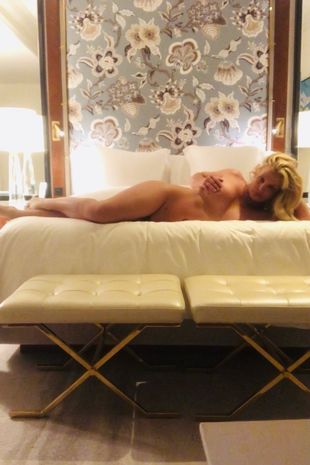 The announcement came in the middle of other Tweets including a sped-up video with the caption "Thought I had good hair today."

"Ps I've been holding my cousin's newborn baby all day with this baby holder on... I'm literally in a dream," the pop legend added.

Her fans did not know what to make of her post since she shared the video multiple times on the same day.

"She keeps reposting, but everyone says she's fine, nothing's wrong - something is wrong!" one follower claimed.

"And here we go again. But y'all love to pretend like it's normal. This is like the fourth time she posted this today," another pointed out.

Another fan realized the room Spears was lying in is not her current home.

"It was filmed in her old living room! That's as far as I got so far. But the living room is from her old house... old video?"

The sultry bed photo has been reposted one more time by the star and some fans expressed concern that someone else was controlling her social media in an attempt to make her look bad.

Other followers were defending the music legend, expressing that there is nothing to worry about. They compared it to the situation with the Kardashians and the sex tape.

"The girls that get it, get it… the ones who don't, don't … to all the people in the comments and say they feel sorry for her kids do you say that about every other celebrities children that's a woman that dresses sexy and models for whatever? Where's that same energy?" one user tweeted. 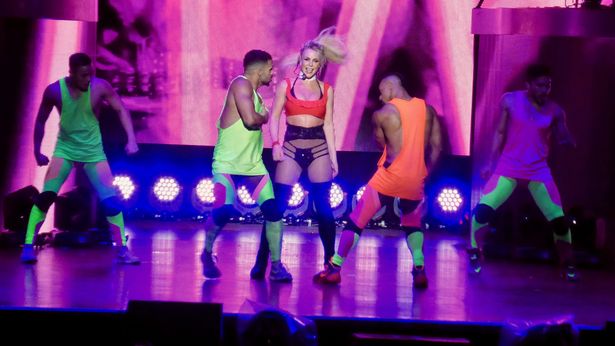 "I mean their mom is Britney Spears for God's sake I need to get over it they'll be OK … why don't we have the same energy about the Kardashian children?"

"Like some of y'all in these comments on IG & here are a bunch of hypocrites seriously it's annoying."

"Britney is fine. If she wants to show off what god gave her that's her business. Don't like it? Unfollow and block her. It's that simple," another user wrote.

Other fans did not agree that the star should get involved with this type of content.

"Kardashians were naked from the beginning. We all know they have no other talent/skill to make money," a Twitter user pointed out.

"Britney is the queen of pop for a lot of us 90s kids. Our only worry is does she need to do this? We all know she is paid for each tweet/post. Is she that desperate?" another wondered.