Pop princess, Britney Spears, shared a video of her behind, telling her followers that she is "the real deal."

It comes as no surprise that Spears decided to bare it all: after all, the singer has faced many critiques about her look, and she is trying to promote body positivity.

In her Instagram video, a Toxic singer poses, facing her back towards the mirror and moving her hips. For the looks of it, she was simply getting ready to take a shower.

"No filters or cover-ups … it's the real deal."

It STAYS UP … it DOESN'T TALK BACK … and it's EXTREMELY RELIABLE." 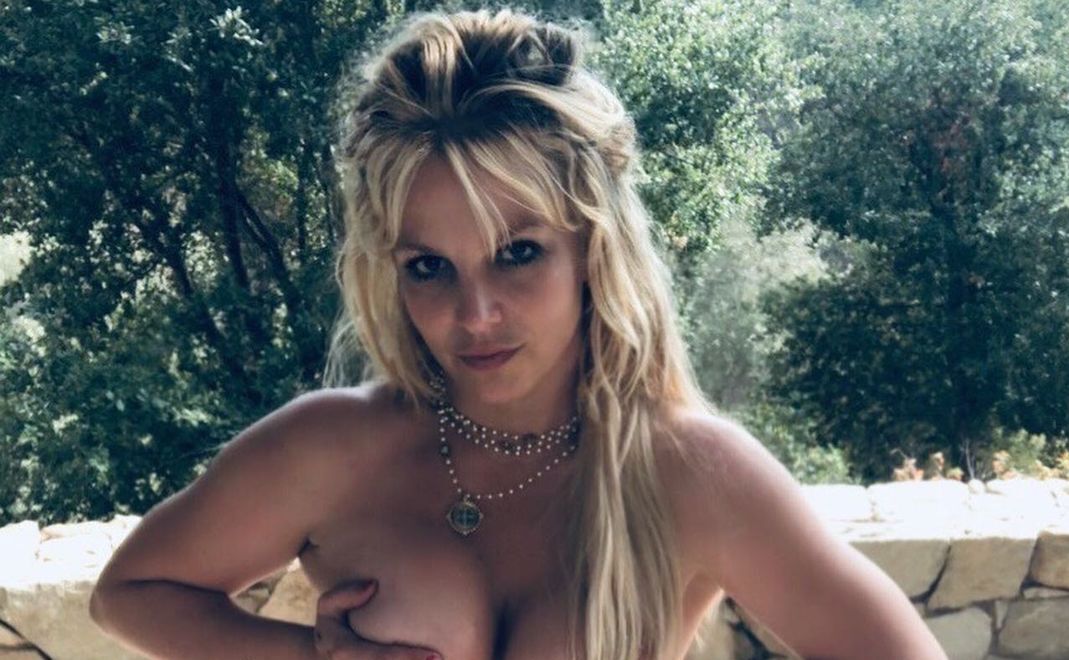 "Britney posting her butt cheeks on Instagram really symbolizes her freedom for me."

The third fan noticed that Britney is most likely sick of everyone telling her what to wear, or to eat, so a fan wrote:

In the middle of ongoing conservatorship battles, Britney Spears is taking over control over her body. Though it seems like a trivial or minor step, it most likely hides deeper meaning for her.

Check out the video that had people talking:

Tell us what you do think about the video? Is it too much, or is Britney simply honoring her body and taking control over her image?