In one of her latest Instagram posts, singer Britney Spears seems to have called her own sister a "mean ass."

Her comments come after she shared a handful of explosive posts, including one in which she calls out people who failed to be there for her when she needed them. 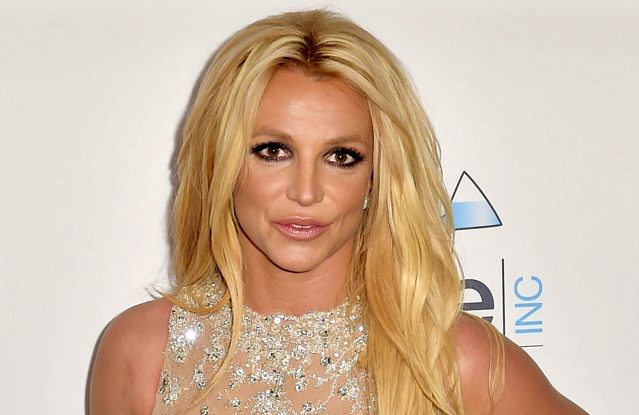 "How dare you make it public that NOW you CARE … did you put your hand out when I was drowning ???? Again … NO … so if you're reading this and you know who you are … and you actually have the nerve to say anything about my situation just to save face for yourself publicly !!! [sic]" 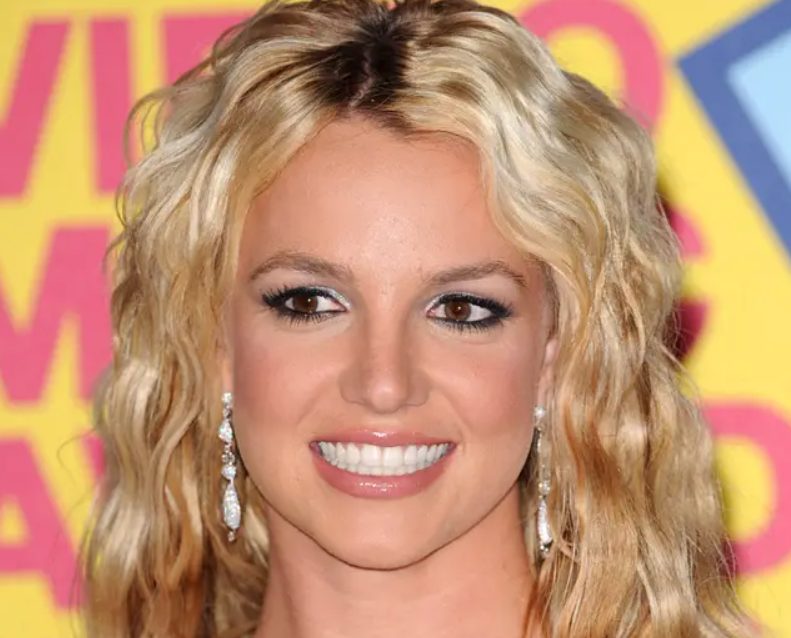 "Please stop with the righteous approach when you're so far from righteous it's not even funny."

Although the Womanizer singer did not exactly name anybody in her defamatory Instagram post, many were quick to assume she referred to her younger sister, Jamie Lynn Spears, and her mother, Lynn Spears.

In another post, Britany further called out her "so-called support system," saying that they had "hurt [her] deeply."

"My so-called support system hurt me deeply !!!! This conservatorship killed my dreams … so all I have is hope and hope is the only thing in this world that is very hard to kill … yet people still try !!!! [sic]."

The first time Spears first mentioned her sister was in this post, referring to the fact that Jamie Lynn went to an award show to sing her songs to remixes, which she didn't enjoy at all.

Shutting down critics who don't like the dancing videos of the 39-year-old's – something she is known for sharing on Instagram – Britney commented:

"If you don't want to see my precious ass dancing in my living room or it's not up to your standards … go read a f*cking book.'"

Later on, the pop star uploaded an Instagram clip showing her dancing to Billie Eilish's hit, Bad Guy, where she again seemed to call out her sister and calling her a "mean ass."

Referring to Jamie Lynn's latest picture on Instagram, where she appeared in a red blazer and skirt, Britney said:

Many Britney's 40 million followers were quick to speculate that the clip was most probably directed at Jamie Lynn.

"This is in response to Jamie Lynn's IG post. Dance away, Britney… your fans support you, even if your family doesn't."